THE WEEKENDER :) TRIPS AND COUNTING CORKS

DIFFERENT WAYS OF GETTING THERE 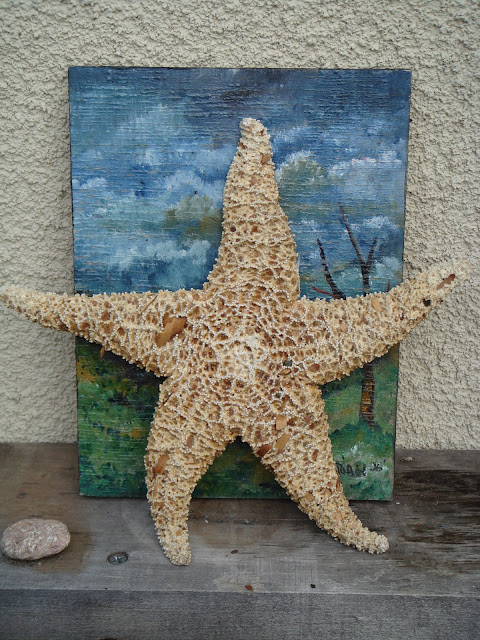 My late brother John was a psychologist, therapist, counselor and by all reports was a super star in the field.  Hundreds came to his calling and recounted how their lives had been made better because of John's work. But he was a pioneer in the field and pushed the envelope.
He was influenced by the Scot, R.D. Laing who was a bit of radical himself in the field of psycho therapy.  And John was influenced by Owsley Stanley, creator of a pure strain of LSD.  John believed that the pure hallucinogenic was a therapeutic tool.
He was, as Jimi Hendrix might say, "experienced."  John was personally experimenting with a notion of genetic memory or previous life regression.  He was not opposed to people using mind benders for leisure, but thought they were best left to a therapeutic model.  As I read of Stanley's death, I recalled some of the successful work John had achieved with severely schizophrenic patients with a little help from his friends. 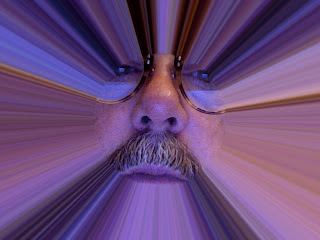 THEN MATTERS OF MORE
NATURAL DEPARTURES 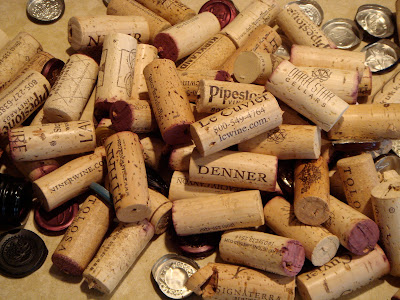 AND TASTY....
Did you notice the piece this week where it was reported that U.S. wine sales
have topped the French for the first time in history.  There is a big HOWEVER-
When it comes to individual consumption, the French are number 1.  Average per capita wine consumption for the U.S. is 2.6 gallons per year, while the French average
12.2 gallons per year.  Drink up America--it is a matter of pride!
CHEERS!  See you down the trail. 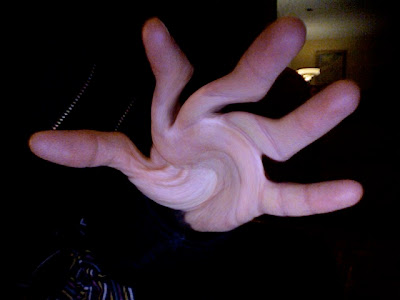