FRAUD RELIGION and LOOK AT DAVOS 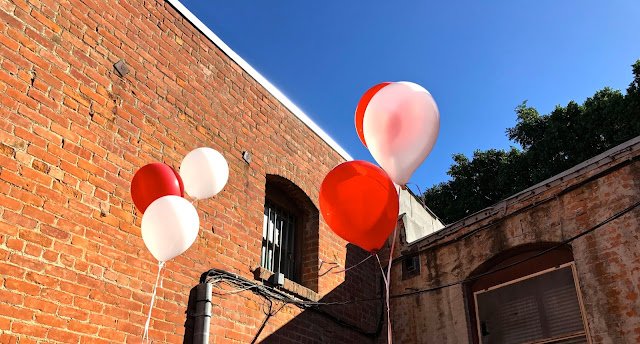 Balloons have lifted my spirit since I was a kid. They add cheer to anywhere, including an alley. 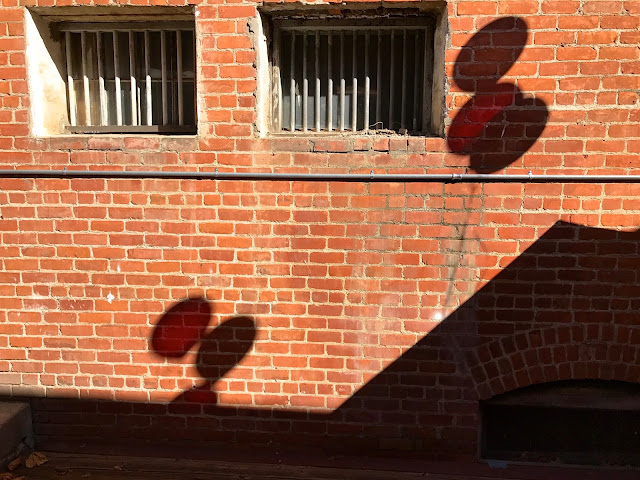 Even the shadows are playful and teasing, 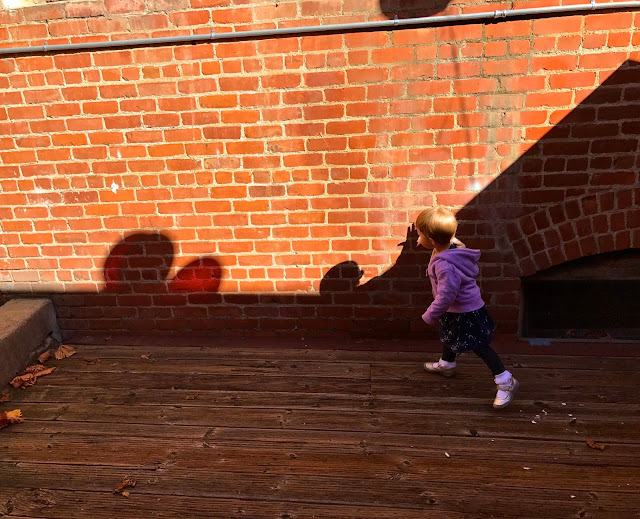 and something to chase.

where a shadow haunts 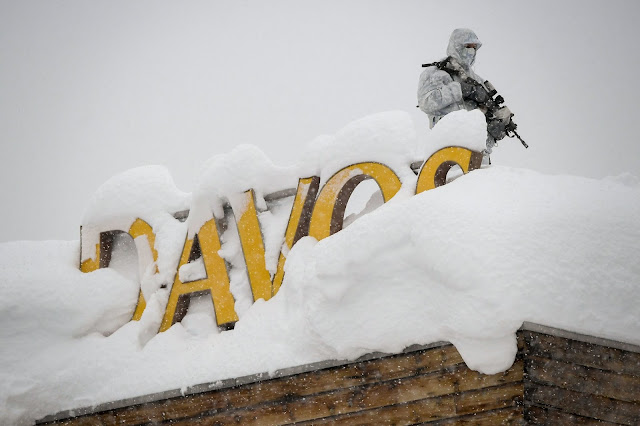 Photo by Fabrice Coffrini Agency France-Presse
The World Economic Summit has commenced again in Davos.
60 World leaders, countless corporate and business chieftains, academics and theoreticians gather each year to plumb the world's economy. This year there is more security than ever.
Terror is a threat, in the form of armed zealots, but nature has done her part as well. A record 6 feet of snow has fallen. It is as though the planet's climate is demanding a place on the agenda. 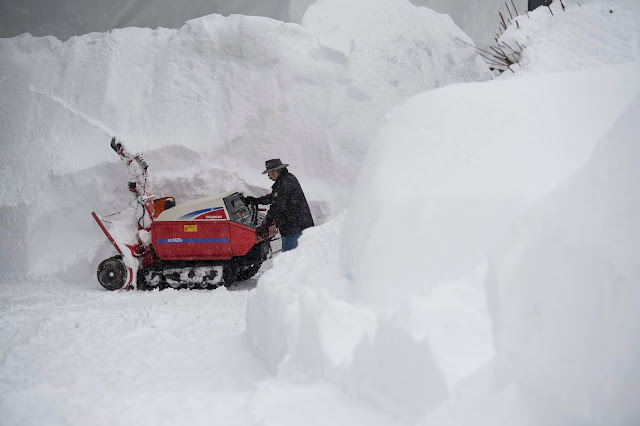 Photo by Gian Ehrenzeller European Press Photo Agency
There is also the growing terror of people dislocated by economics, war and disaster. There may have never been more refugees in history and more are likely. There may never have been a wider gap between the haves and the have-nots. The number of wealthy remains small-most of the rest of the world's population faces more struggle. A storm of another kind is brewing. 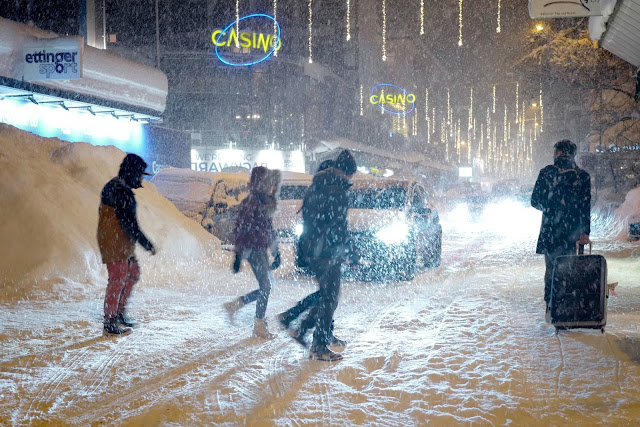 they wait for the rupture
I attempt to avoid religion in these posts. A person's beliefs are their business, a most intimate and personal piece of being human. I think we should afford respect, but today I must speak.
In the last couple of days two major news organizations have explored the support for donald trump by evangelical Christian groups, mostly right wing. There have been other pieces over the last year, but his recent profanity burst and the leak of his paying hush money to a porn star to be silent about their relationship prompted a new examination.
They still back the vulgarian. That very support gives their brand of faith a black eye and a crushed credibility.
Trump is a liar, a swindler, a serial adulterer, an apparent racist, a sexual predator, a bully, worships money and is by most evidence stupid but conceited. All of that but the stupid makes him an ideal target for the evangelicals to capture- to change his heart, to convert him, to make him a better human being. But there is nothing in that to cause them to step away from the faith of Jesus to back  trump. They must have forgotten that Jesus was a radical rabbi who's rare display of anger was to turn over tables and toss out the swindlers. He spoke of eschewing all of the things that trump worships and does and how he lives and how he behaves.
Can you imagine trump laying down his life for his followers, or living as a wandering vagrant, urging his followers to give what they have to less advantaged, or to decry violence, to be a peace maker, loving all, even those who are handicapped, or from Haiti, or Mexico, or Syria, etc, etc, etc.?
So how do you justify going from a devotion to a Christ to a devotion to a trump? How? How in the hell do you do that? Ah, there is that!
From my understanding of Jesus he would probably be the first to forgive trump and the first to try to bring him into the fold, but also the first to recognize the wrong or evil and perversion of the man's life and his devotion to himself.
Someone who purports to be a person with a genuine faith and who uses articles of that faith to support trump is, in my opinion, not to be trusted on matters of faith. Same for those who ignore trumps perversity of character.
I knew Billy Graham and even worked with him and his senior staff over the course of a couple of years. I was leery of evangelists, but Graham was sincere and devoted to preaching. I came to a new understanding of Graham, his role and impact. Something that he wrote and spoke of is how he had been emotionally and spiritually swindled by Richard Nixon, with whom he had a close relationship. As someone pointed out recently he never got over how he was "snookered" by Nixon.  It would behoove his son Franklin and other evangelicals who somehow find a way to support the behavior and action of trump to learn the Billy Graham lesson.
To those who say they are evangelical Christians and who support trump-would you want to spend eternity with him? Not that you have anything to say about that.
One year of him in the White House has been a kind of hell for the majority of US citizens and others around the globe. Try to save him if you wish, pray for him, but to take a pulpit or a public forum and endorse him or his actions makes you a phony and a fraud, just like trump. Your faith is more important than just another one of us mere mortals with feet of clay. To support trump or to ignore his perversity is to make a mockery of what you say you believe.
And a reminder to me and everyone else, the founders were right with this idea of separation of church and state.
And on that note, God bless you and God bless America, please! In fact, God bless this whole planet.