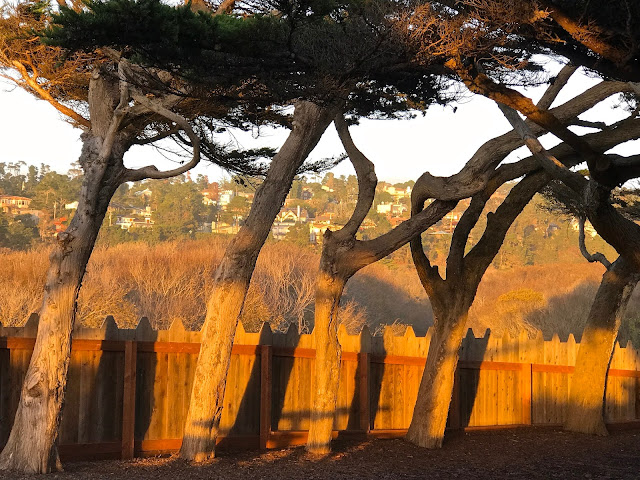 shadow dance
Just that time of day, the golden hour and the trees dance with their shadows.
Wanted to start with something mellow, because a few graphs down we step into something deep.
America at its best
The POST is one of those films that makes you wish everyone would take a couple of hours off to go see and then join into a national conversation.
It is a beautiful and literate script by Josh Singer and Elizabeth Hannah and masterfully directed by the maestro, Steven Spielberg. They make it a great film, and so do Meryl Streep, Tom Hanks,  Matthew Rhys, Bob Odenkirk, Bradley Whitford, Tracy Letts, Carrie Coon, Bruce Greenwood as Robert McNamara, Sarah Paulson and in fact the entire cast. But what makes it important is the history, the constitutional, philosophical and political undercurrent and the decision of the Supreme Court.
We would be a worse nation if we did not know of the Pentagon Papers and learn how Presidents and a series of governments lied to us and then tried to hide behind national security. Worse too if the Supreme Court had not decided in favor of a free press and the right to publish.
These issues, framed between the drama of Katherine Graham trying to manage in a man's world (another important storyline) and the battle between her as publisher and Editor Ben Bradlee, over the right and need to publish without interference, make for material that goes to the very heart and soul of this nation.
Aside from being a great and entertaining film, it postures important questions for this very time in America. We swamp dive later. More immediately we tip toe along the fence line. 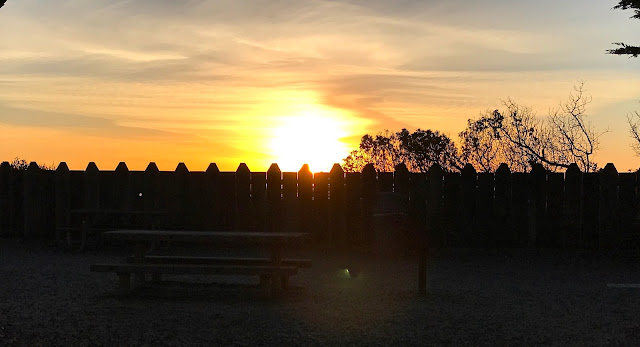 about men and women
Readers, please be gentle and think this through. If you don't, it may be  as Ed Murrow once said, "this just might do nobody any good."
I subscribe to the notion of a "toxic masculinity" a variety of men behaving badly, very badly. It could be sexual aggression, manipulation, an exclusion of women, all of which have no place in civilized and decent social behavior.
We have seen men fall because they possessed a toxic masculinity and made victims of women and other men. But we should remember not all masculinity is toxic and we must protect that fact.
Once a movement to redress grievances begins, pent up anger, injury and a desire to even the score can begin to affect our vision and shade more fine lines of distinction and even reason. There are indeed good men who possess and display a healthy masculinity. In fact they are allies in the #metoo, #timesup, human rights movements, as they should be.
It is my belief this needs to be understood- it important for men to begin to take ownership of how boys are taught and trained and how they learn what is proper and what is not. Good men need to teach and mentor boys.
It is a sick irony that some women who have been victimized work in an industry that helps explain why men behave badly. Television, Film, and music have profound impact on social mores and the adoption of masculine and feminine identities.
Violence that is so prevalent in forms of music, gaming, film and television also has a sexual component.
Once parents took it as a major responsibility but something has happened since those days. It's a challenge to find parents who even teach manners. Gone are the days when a majority of families taught their off spring to be ladies or gentlemen, to be courteous and respectful. Media is as dominant as parental guidance.
Yes we need to spend a lot of time as a culture figuring out the what and why for toxic masculinity and what can and should we do.
But we should widen this discussion-and please hear me out. We should also address Explotive femininity as well.
Exploitive Femininity? Here's a notion-do you remember how you reacted when you saw Madonna's Like a Virgin video? I saw it in the newsroom on a pre-release. Some full disclosure here--I absolutely believe in artistic freedom, even to the point of making me, or anyone else uncomfortable. I am against any kind of censorship. I am an absolutist on the right to free speech. At the moment I saw the video I thought on the one hand, she was doing a good job of emoting sexuality and on the other, oh my gosh how is this going to shape the behavior of my daughters? That was a long time ago, tame by today's standards, and before dancing, body movement, style, lyrics became as explicit as they are.
Any woman, for that matter anyone has the right to dress and express themselves as they wish without fear of being assaulted or violated. But- there are also consequences to every behavior.
When little girls are taught to flaunt, tease, pose, act, pretend in behavior that is sensual or sexual, beyond their age or maturation, they are being trained in sexual exploitation. Four and five year olds being taught to move like  Beyonce, Lil Kim, Miley Cyrus, etc. etc. is twisted, and maybe even worse. How many kids are growing up wanting or pretending to be a singer who continues to visit their own genitalia? There are consequences to every behavior.
Do you remember when strippers did their thing in bars and when cheer leaders acted more like gymnasts? I happen to think the human body is a beautiful thing, but it seems even professional dress is a lot more explicit and revealing. Who ever heard of side boob revelations? It's even a form of social media reporting. There is a time and place for everything. Again there are consequences.
How many of you who have managed in an environment where there was a woman on staff who plied her wiles to woo, influence or try to manipulate you. I've attended  discussions where management techniques to stop and disarm the exploitation were on the table. I shut down those kind of advances, not so much because I was a paragon of virtue but because that kind of behavior was toxic, dangerous and could lead to serious repercussions for the manager and the company. Still there are people who use their sexuality as a tool. That too is Exploitive Femininity.
I am not for a moment trying to dampen the reckoning that is underway and long over due, but I think our national conversation must be expansive, holistic and honest. All pieces of the sexual political puzzle need to be on the table.
The point here is to suggest there is a lot about how boys and girls pick up cues as to how to be men and women, straight or gay, that needs examination and fixing. Now that we live in a world where trans, and in transition are identity groups, the conversation needs to be enlightened, intelligent and non judgmental.  It is complex and multi faceted. 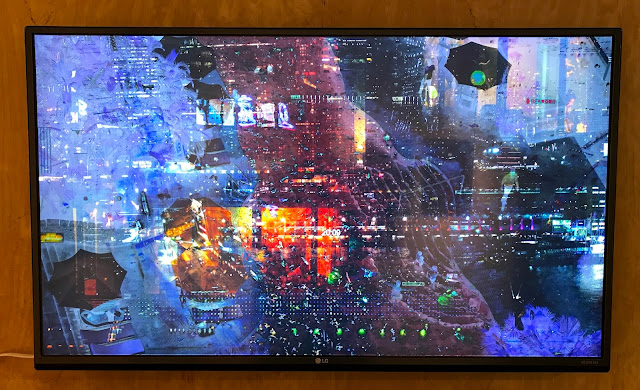 The work of artist Bryn Forbes symbolizes, for me the intricacies of the debate.
His recent series A Light Behind Every Window explains the deeply byzantine and abstruse nature of sexual politics.

Frames from A Light Behind Every Window by Bryn Forbes

It won't be an easy conversation, but it is necessary.
There is a lot to unpack. And, sadly, we have a sick and despicable role model marauding through our culture now and his supporters must come to accept guilt for his revolting and degrading behavior.
not worthy
Have you seen the video of the idiot in chief blowing the lines of the National Anthem. The National Anthem for heavens sake!! He is supposed to be president and he doesn't know the national anthem?
His comment-the shit hole statement-confirms his racism. I'm surprised by the reaction(?) of Mike Pence. Oh, you didn't see any either eh? Did he sell his soul to get on the ticket?
It is bad enough the jerk is fouling the White House, worse that some 30% of American voters still support him. That too is toxic.