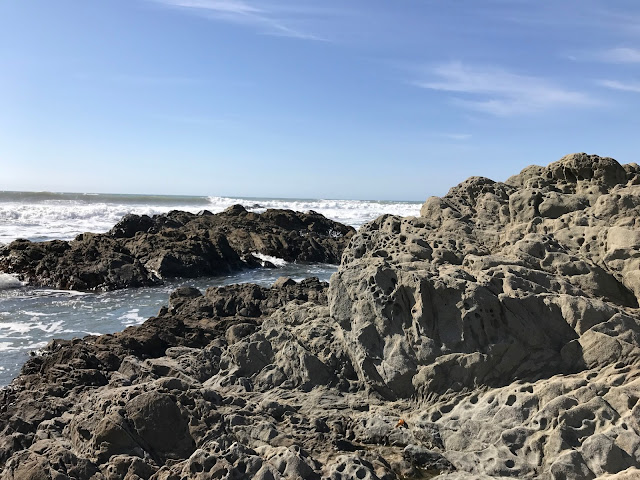 There's a great wheeze about three theologians sitting around and discussing when life begins.
"We believe life begins when the egg and sperm cells unite. It is at that moment, even before the zygotic process that life begins," observes one of the scholars.
"Well, I understand your view," the second nods, "but we think life doesn't fully bloom until the fetus emerges from the womb and breaths independently for the first time. It is as though the oxygen in the lungs, free from a maternal link, signals the beginning of life," the theologian opines.
"Well, those are wonderful ideas, and beautiful too I might say," the third says scratching his goatee, "but as for me, I says life begins when the kids leave home!"

But seriously folks.....
The older I get the more I sense there is almost nothing of the most profound nature of human existence where we can find consensus. Our differences emerge early. So with that as prelude:
I wonder if any of you have given thought to what it means to be a human being? How do we classify human existence? What is our hard line definition? What makes it so? Heart beat, brain function, blood flow, vital signs? What?

Let me stretch this question with a few posits. Many of us are hopeful that new medical processes and technologies will improve and even extend life. Immuno therapy offers new horizons. Wonders to ponder in gene engineering, in vitro diagnoses, cloned, banked or engineered replacement parts and organs, interaction with neural circuitry, other brain health advances, and in fact a cascade of innovation and discovery that we have yet to threshold with understanding. People talk now of pushing life expectancy, and with a confident expectation.

Years ago I covered rookie training camp for an NBA team as a participant. I checked into a room at the college, was issued all the material and was expected at work outs, practice sessions, meetings, and ate at the training table. Everybody was very understanding that I was just a reporter, but they seemed to appreciate I was busting my butt to report a story.
One day I was in the training room, nursing an old knee injury on a cybex machine, flexing the knee. Next to me was a genuine star, Len Elmore. Even back in the 70's he was not only a great athlete, but an intelligent and deep thinking man.
As we flexed away, Elmore said that perhaps someday the professional jocks would be more artificial-better working mechanical knees, shoulders, elbows, wrists and etc.

I can't tell you how many times over the years that idea has marched across my brain. But now we live with a kind of fulfillment. The idea of a cyborg is no longer an outrageous fantasy.
Wouldn't a patient with brain loss jump at the opportunity of an implanted chip that could make up the deficits, or failing kidneys accept an synthetic transplant, or a failing heart supplanted by a technology, etc, etc, etc.
In fact the dawn on this age has already come and we living into it, but I suspect without a longer arching view about what does it mean, where does it end, what are the implications?

There are some in silicon valley with seemingly unlimited financial power and an interest in pushing the boundaries of old fashion physical death, even to the point of eliminating it. For some it is personal, for others, it is an art of science.
There are creative and great minds pondering the coming impact of machine learning, artificial intelligence, and have sparked an important debate about weaponizing computers, robots, and giving machines sanction to take human life.
See, we have backed into a future where the very existence of a human life can be extended, mechanized or artificialized while never defining the nature of a human life.
When do we cross a Rubicon and evolve not so fully flesh and blood and human aspiration but also manufactured or engineered and algorithmized?  What makes us human?
Does the fact that our lives are finite, even fragile make us more fully human than say a future iteration where bio mechanics or living cellular chips or some such can make us almost immortal? Is there a point where machine intelligence is so much more efficient as to render human instinct, spiritual inclination or devotion, creative musing, sensuality, and a range of human emotion as out of date, no longer valuable, irrelevant?

Before this rambles into some shadow game of Asimov, Philip K. Dick, Arthur Clark and company, it seems some basic definition, delineation, or understanding might be helpful. It won't be easy. Like those theologians talking about the beginning of life, we'll be taxed by a diversity of thought but in the asking we might learn a bit. And it could make a big difference someday, perhaps not so much to us, but to our grand kids, who already live in a world vastly different than our own. 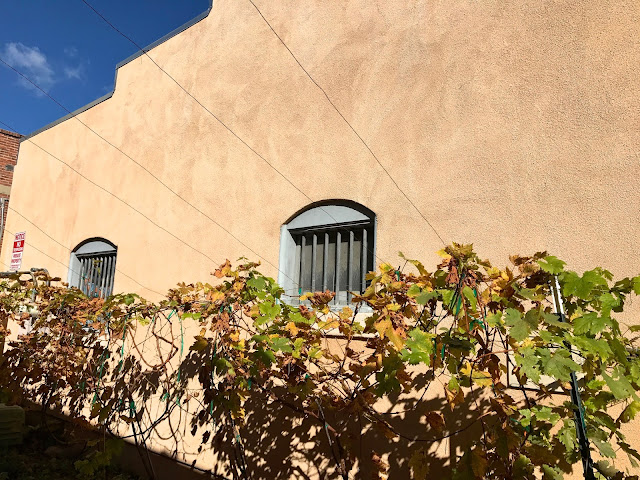 San Luis Obispo
All it takes is a little blue sky and a patch of sun and an urban sideway becomes a mini vineyard. 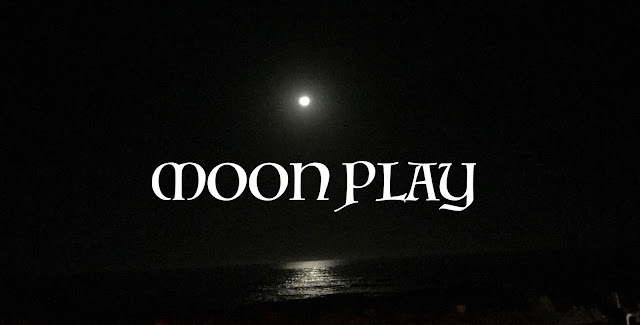 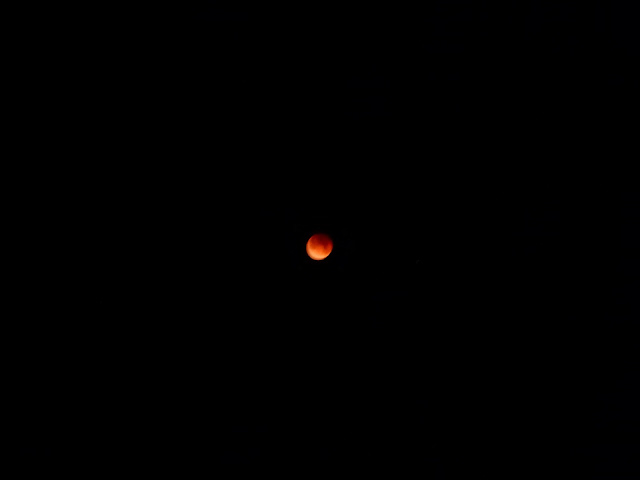 We enjoyed the recent eclipse but failed to bring home a great shot. Still after stumbling from sleep a few times between 3:00 AM and 5:30 AM you need to show something for your efforts. We are only human. 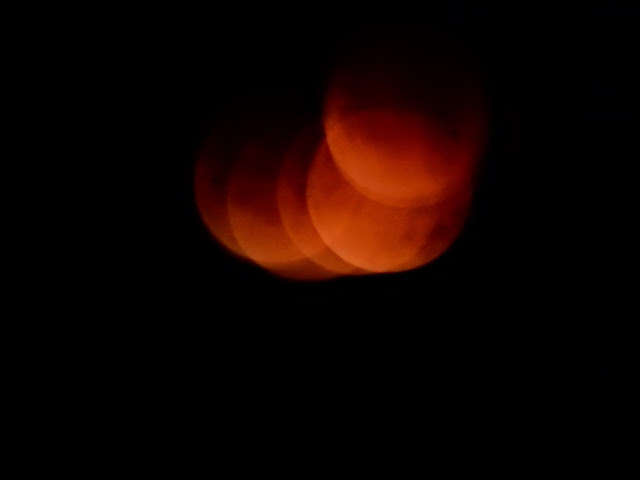