WHEN TRUTH IS ON THE WIND 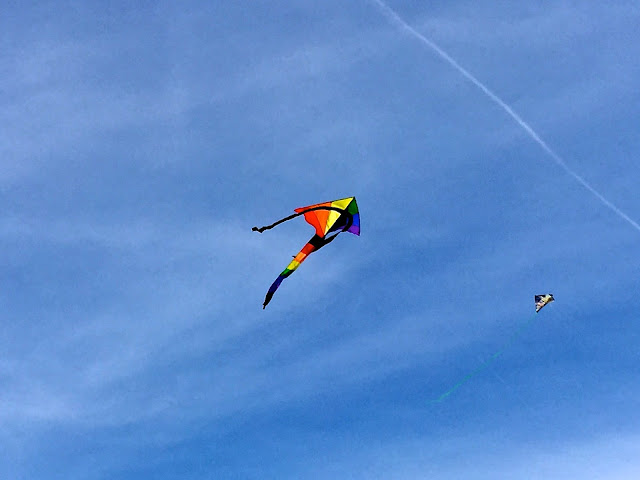 Fixated on a kite in the breeze we can often forget about the person pulling the strings, down below. 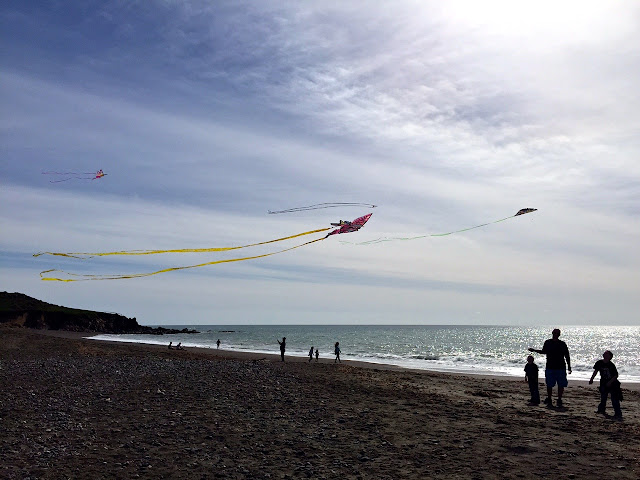 It's like a puppet master. Maybe it's a bit like Washington. While we are rightly fixated on the Russian intrigues look what's happening over here-in the House.
Perhaps you have seen a list of House Resolutions that have been introduced-reminding you in the process that Republicans who introduced these pieces of legislation, control the House, Senate and White House.

There are bills to :
At the risk of being pedantic, it's like this-- 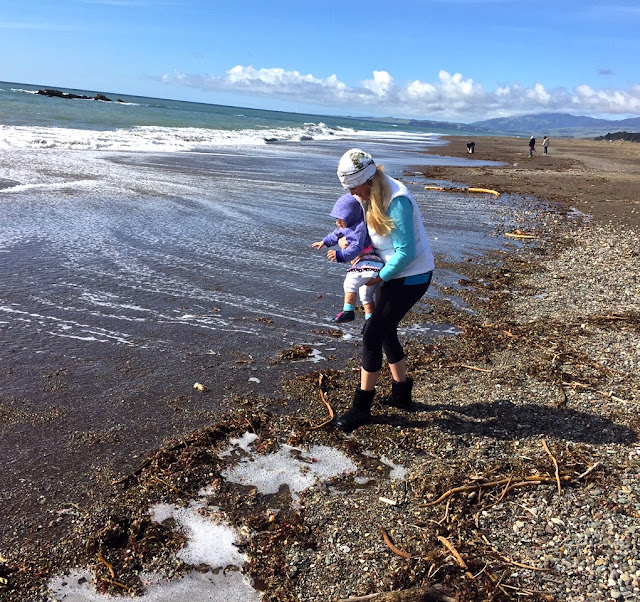 teaching a child to never turn their back on the ocean-you just never know.

circus trumpus!
One of the great headlines about Attorney General Jefferson Sessions

IF SESSIONS HAD NOTHING TO HIDE THEN
WHY DID HE HIDE IT?
I'm curious to know why he lied, under oath? I also want to know what his fellow Senators are going to do about it?
If a Democrat would have done this, Fox News, Republicans and Conservatives would all be in a cardiac wing or cleaning their brains off the stratosphere. That's only a toe in this swamp.

how this administration resembles
a trash dumpster


There are many things to know about the Russian-Trump connection. Investigations are underway and this scandal in the new administration will not go away. Will it bring down this regime? Too early to know. But in the short run Americans deserve to know why all the contact and what were they talking about?
Why did the Trump organization have so many contacts with the Russians? It is without precedent-but everything about this gang of ideologues, amateurs, egoists, nationalists and white supremacists is without precedent.
Diverting attention and shouting lies, as they have and will do, won't stop the  professionals who are digging deeply into the Trump-Putin love fest.
There's never been an administration so troubled and scandal ridden, even before the boxes are unpacked.

republican ethic/morality
Americans are waiting for more Republicans to acknowledge the President and his team are either corrupt, morons, or both but who got lucky with unhappy people and with those who truly are deplorable.
The trumpistas have already begun to screw the unhappy Americans, but Republicans could build an infrastructure and jobs creation program and do those people, and themselves, some good. They could, if they wished to.
There seems nothing to do with the true deplorables except to send them back to their racist, bigoted undrained swamps or they could take that group of haters and make them a brigade to send to Syria.
In the meantime Rand Paul almost gets arrested for demanding that fellow republicans show him a copy of the so called new health care plan. Surely they have one. How many hundred times did House Republicans try to overturn the ACA?
So while the President is demonstrating ways he can be a maniac his party is starting to bludgeon itself and stumble over opportunity to do something except take pot shots. A couple of Senators have shown an interest in taking on the crazy Trump.
The House is another matter. Paul Ryan is looking for a spine. Maybe the far right wing can get their bearings by opening another Benghazi probe. Or go after Hillary's e-mails again. Or just maybe they could show a little of that vitriol and vigor by investigating the failed Yemen raid, or the Russian hack of the election or the lying Attorney General, or Mike Pence's Hillary disease-the e-mail indiscretions when he was governor, or the GOP could go after the lying...well you get the point....

trump land the movie
I hope we all live long enough to see the movie and to read the books about this era. Can't you just imagine how writers and historians will play this.
Maybe in a movie those of you who voted for Trump will be able to find a good support group to help you get over it. Yes, you were fed up or ignored or unhappy but look what you did. It's like a "last call romance." You were in a bar for too long had too much to drink, and went home with someone only to wake up the next morning in a junk yard bed sleeping with rats and a goat. Your clothes were gone except your Make America Great Again shirt, that had been translated into Russian.
By the way Republicans, you still have time to save your own reputations for the books, movies and real history. Mitch McConnell, even you could be admired if maybe you could convince the Donald to take you by the hand and just dance off the top of the Washington monument. Now is that a movie ending? Poor taste? How can you tell anymore?