While we seem be damned by current political attitudes,  profound changes are right behind us. We ponder views and the attitudes that drive them, after we first fog it up.

Going over the Santa Lucia pass toward Paso Robles I was struck by how Morro Rock, Mt. Hollister and a couple of other volcanic peaks seem to be adrift in a sea of clouds. 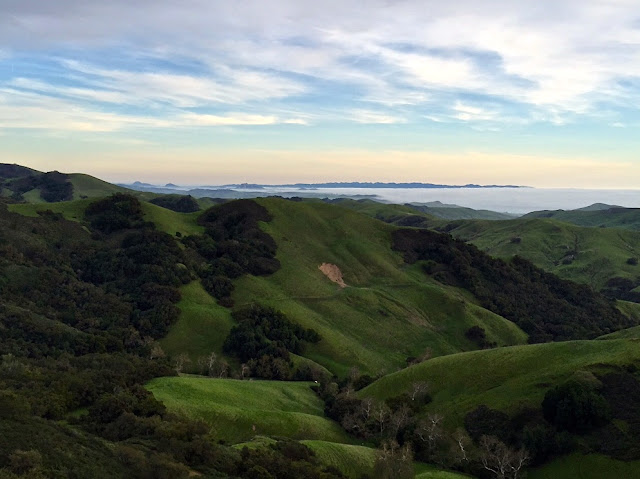 Fog moves quickly this time of year, one of the wonders of living along the Pacific.
big sur tribute
As Big Sur remains isolated and inaccessible we are mining the archive to help those of us with a Big Sur jones.
Fog and Big Sur are like Coffee and sugar- 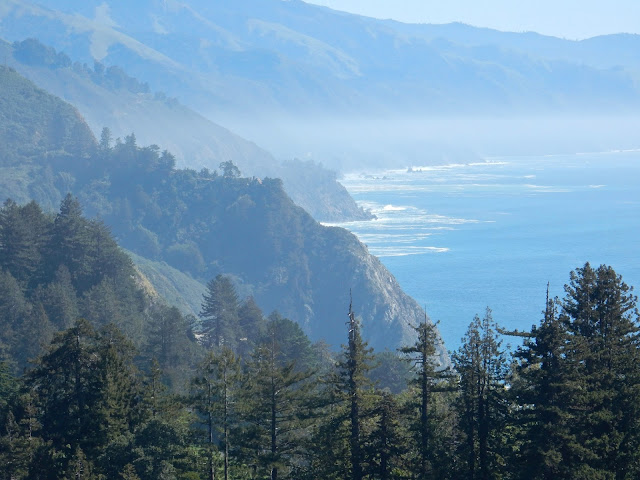 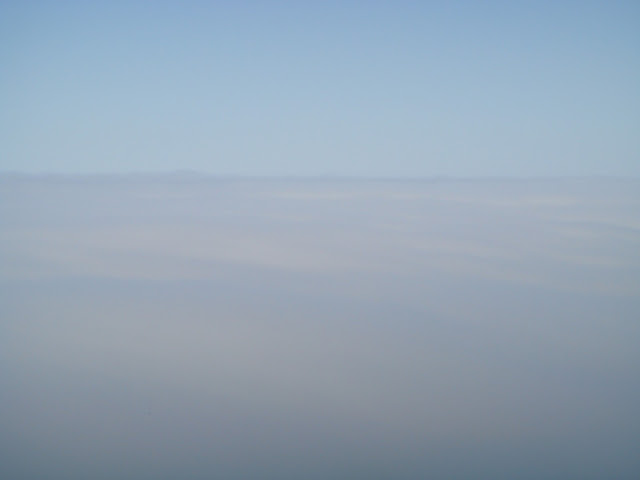 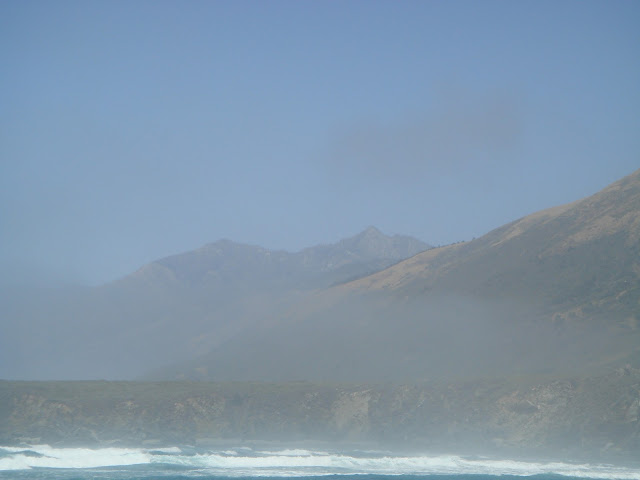 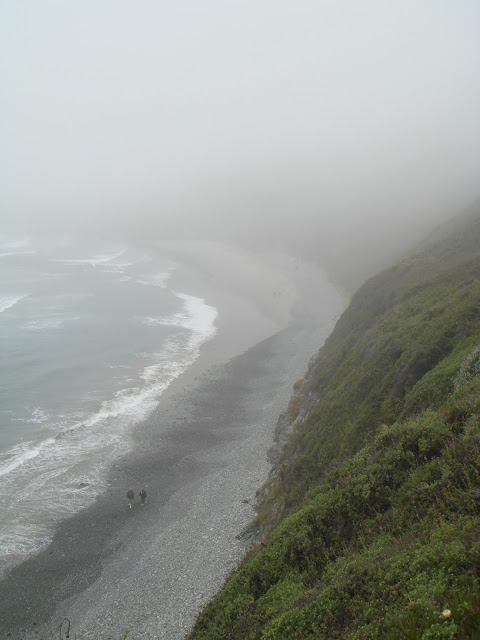 It moves quickly, literally before your eyes. 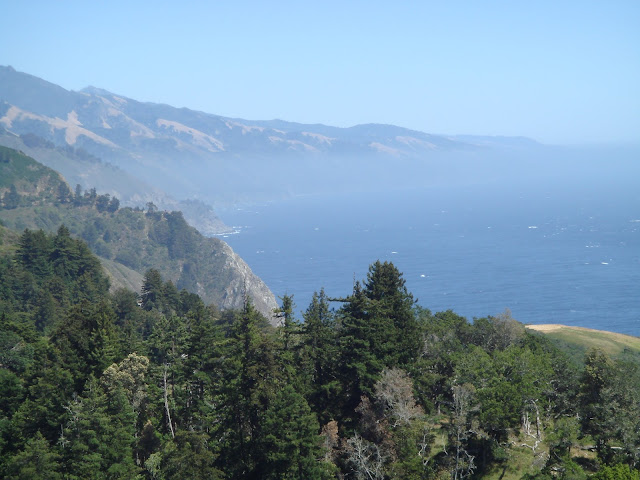 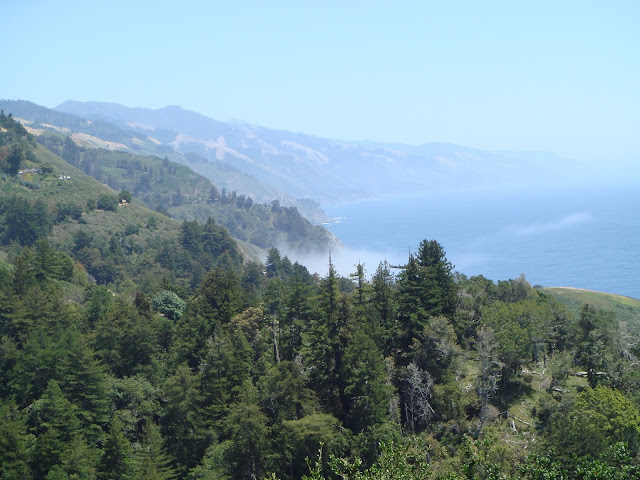 Future posts will feature more of the Big Sur file as we lament its current status of being off limits.

the political fog
We should all be troubled by Secretary of State Tillerson's comment he is "not a big media access guy."
The secretary needs to understand he is no longer a private CEO/Chairman of the Board dealing in a corporate world. He is a public employee, an official appointed by the President but responsible to the American tax payer for whom he works. This job is bigger than him and requires process and transparency.
Tillerson's refusal to travel with at least a press pool instead of hand picking one journalist is unacceptable. It is wrong and dangerous, even more so given the pronouncements of the irrational liar and lunatic who appointed him.

here comes heart burn for non progressives
The much maligned millennials are about to have their way. Those who are 19-35, the largest component of the Bernie Sander supporters now number some 75.5 million.
They are a generation raised on disruption, new ways of working, living and a decidedly socialist cultural and political lean. The same goes for their younger siblings Generation Z who total some 77.9 million-they are 18 and younger but in the next two election cycles will become a force as well. Add them to the 65.9 million Gen X'ers, 36-51, and the tables have not only changed, but it is a new game.
Millennials and Gen Z bring such profound change to the political landscape that Boomers and the generation immediately preceding may not recognize the social landscape.
They are decidedly more egalitarian, color blind, accepting of sexual and gender identity selections and differences, ethnic diversity, in favor of economic equality, globalism, defenders of the environment, suspicious of corporations and to such a degree as to render much of traditional political practice irrelevant.
One of them just sold his business to CNN for $20 Million. He has a daily vlog (video blog) with 6 million subscribers and more than 1.3 billion views. He's also been hired to be the front man for a multi billion dollar global corporation's advertising.  Here is a look at  the kind of style, cultural and political attitude that may decide the next presidential election.
Hear what Casey Neistat has to say to "haters and doubters" and pay attention to the Titanic and Iceberg analogy. Listen to the attitude...and consider their massive numbers. Bye bye trump land..
See you down the trail.