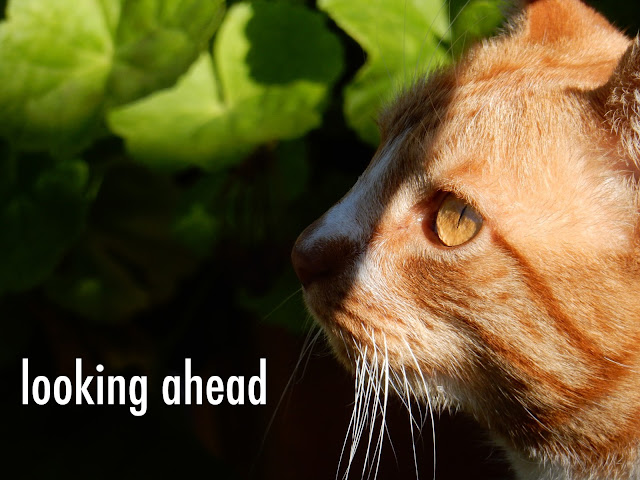 It's a seasons of life thing. I've been toying with a letter to my 13 month grand daughter, to be read 25 years from now.
Maybe I'm wrong but as I look around to develop a scope of the epistle, I keep bumping up against what seems to be a rock hard brand of short sightedness. It is dangerously so, it appears to me. There is a common denominator as well, money.
As a nation, actually as nations of the world, we make choices.

And on and on it goes as I look for signals in how we live and decide now and how those choices will affect the world our grand children will inhabit. A lot more rumination is ahead. Complexities... 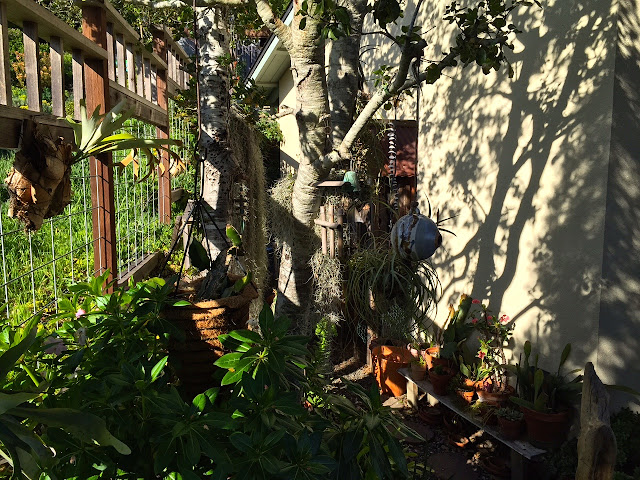 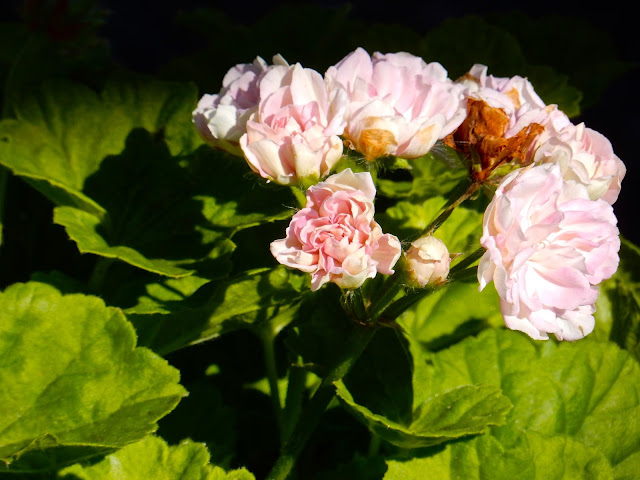 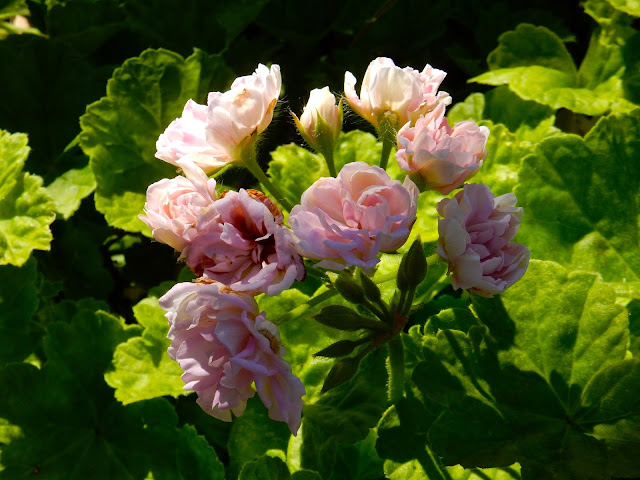 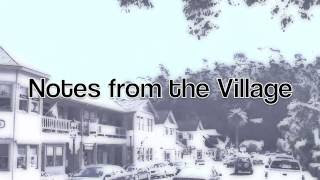 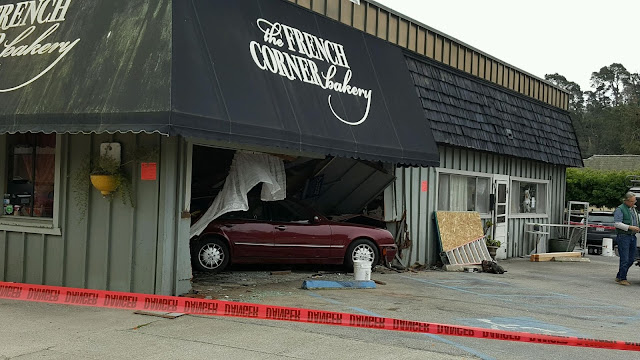 An allegedly intoxicated driver struck a parked car with such force it shoved it across a parking lot into a crowded coffee shop and village gathering place. Walls tumbled down, furniture was tossed and broken and 5 people were injured. One of them was our friend Ruth Armstrong.
Ruth was one of the first people to greet us when we moved to Cambria more than 10 years ago. She made sure we met new people and made friends. She is an artist and one of the village's most indelible people. Her leg and ankle were broken in several places. Ruth walks from one end of East Village to the other end of West Village, perpetually it seems. We are all hoping for a quick rehab because main street seems unadorned without seeing Ruth in her unique gait observing and monitoring Cambria village life. 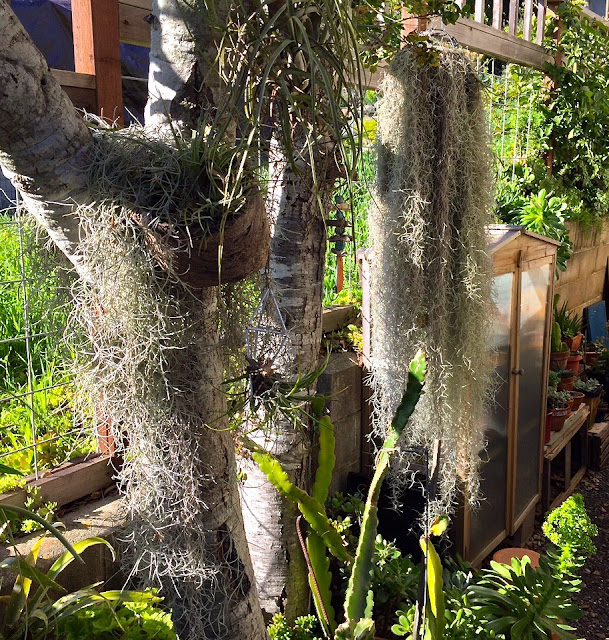 self inflicted wounds
The Trump gang just can't get it right. They hire a good speech writer who crafts a good address which the bossman reads as though he believes what he is saying, but then....
Amateur hour continues. 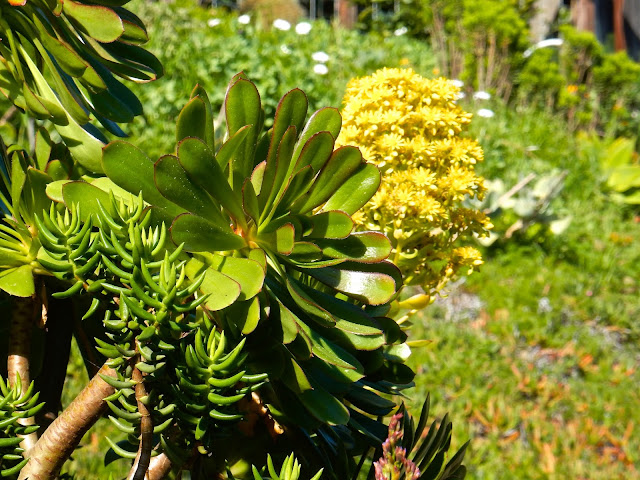