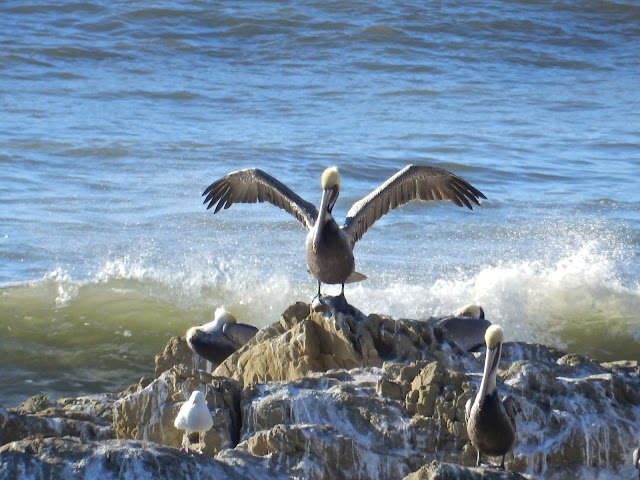 THE WINNER
At dinner the other evening our friend Jill Turnbow, an actor and director said the Academy might as well hand out the Best Actor Oscar now to Eddie Redmayne.  She's right.
We see a lot of films and it is hard to imagine how anyone can top the job Redmayne did in the DANISH GIRL
His portrayal of Dr. Stephen Hawking won him the Oscar last year in a performance of a lifetime-that is until he portrays Einer Wegener a Danish landscape painter who becomes Lili Elbe in one of the first sex change operations.
As Einer and then as Lili, Redmayne is extraordinary and that word is hardly sufficient. So much of the emotional story is portrayed in his face, his looks and takes and hesitations. His eyes are an acting force unto themselves.
There is a contemporary political charge to the story set in the 1920's. Redmayne's acting and that of Alicia Vikander as his wife Gerda reveal the psychological trauma of transgender  metamorphosis. It is a pivot in life fraught with unimaginable torment and distress. Still this is a love story that at least stretches if not redefines love. Vikander as the wife who looses her husband but who still loves the person creates a cinematic allegory that all of us can learn from. Oh how I wish narrow-minded and judgmental self appointed moralists would open their minds the slightest sliver to see and take in the truly human dimension of those who suffer as Wegener did.
At least we no longer declare transgender people insane and we may be gaining a better sensitivity. Redmayne and Vikander under director Tom Hooper (The Kings Speech and Les Miserables) offer extraordinary testament to the human saga. And Redmayne creates a role that must be seen to know sheer genius and acting as a force of nature. 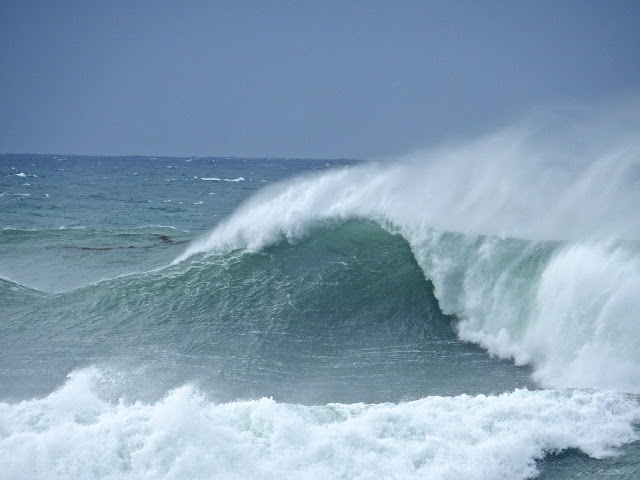 THE NFL AS A FORCE OF EVIL? 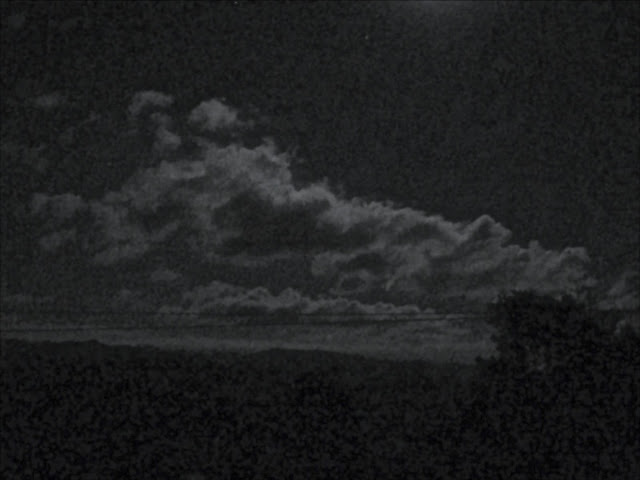 Cinema as Truth
It is a wonder the film CONCUSSION was made. If only a portion of what we read is true, the NFL and its henchmen and minions have done what they can from allowing this moment of truth to sneak out of their dark empire. What we read is true, of course and the NFL has finally come to grips with the fact their "game" is causing its players to loose their minds, health and lives.
Will Smith deserves a nomination for his portrayal of Dr. Bennet Omalu, the forensic pathologist who made the link of serial concussions to the brain disease that was driving former NFL players into madness, despair, violence and suicide.The condition is CTE (chronic traumatic encephalopathy) This is all true, though the NFL did everything they could to discredit Omalu, his research and the work of others.
"This is not medicine, this is business" is a line from the film at a time when Omalu and a former team doctor confront an NFL medical representative. It is a huge business and if there is science that links the serial head jarring of football to later CTE the impact would be/will be massive. From pee-wee leagues to the pros, players are subjected to force that leads to a disease state. The statistics are staggering, though the NFL tried to cover it up.  Their settlement with the players, after years of denial and lies, further seals the information on what they knew about concussions and when they knew it. 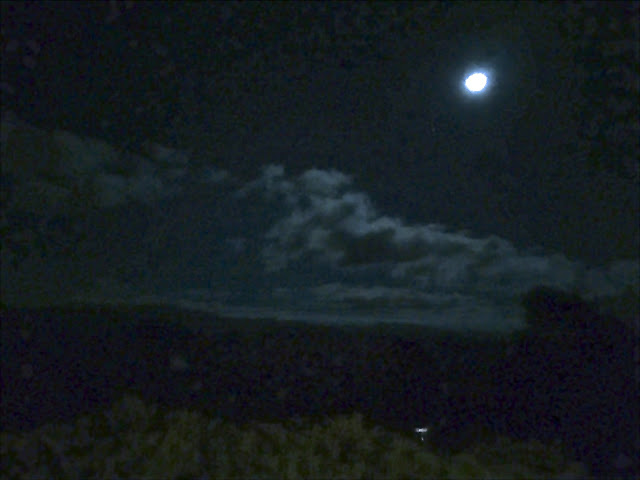 Full disclosure here; I watch professional football. I have worked and socialized with active and retired NFL players and executives. I've had professional contact with a couple of NFL owners. With the exception of the owners, the men I know are good guys, competitors, athletes and are driven. Some players are thugs, criminals and tolerated because of their talent. Good guys or thugs the bottom line is money-big money. Players have a small window and know they will likely end up with ailments and thus want to earn as much as they can for using their bodies as they do.
Despite the spin they blather, the owners are rich men and women who extort money from cities for stadium and concession deals, who covet the big TV money, and are not above lying or heavy handed tactics to protect their pile of money. Even bigger money is their bottom line, adding to their pile despite who gets hurt, fired or trampled in the process. Truth is not a part of their modus operandi, as they have proven time and time again.
Albert Brooks, who is brilliant as Pittsburgh Coroner Cyril Wecht, says the "NFL owns one day of the week, a day that used to belong to the church." There is no doubt Americans love professional football. It follows then that all of us bear a responsibility in the spread of CTE and the pain and death it leads to. 87 former NFL players, now deceased tested positive for CTE. Those 87 are out of 94 who's brains were tested. The research is still in it's infancy. Imagine where this will go. 4,500 former players have sued the NFL.
Former stars, Mike Webster, Terry Long, Junior Seau and Dave Duerson committed suicide. It was the horrible fall from fame into a life of darkness of Pittsburgh's iron man and community hero Mike Webster in 2002 that started Dr. Omalu on this trail. What did the NFL know before that? We'll likely never know because their commissioner and his masters, the team owners sealed the information as part of a package settlement.
CONCUSSION is a good film with moments of uplift and faith. It is also a speaking of truth to power. In this case the power is the NFL and in this role it is a powerful force of evil and greed.
Will Smith, Albert Brooks, David Morse as Mike Webster, Gugu Mbatha-Raw and Alec Baldwin turn in great performances, but are also courageous for taking the roles in this very important film. 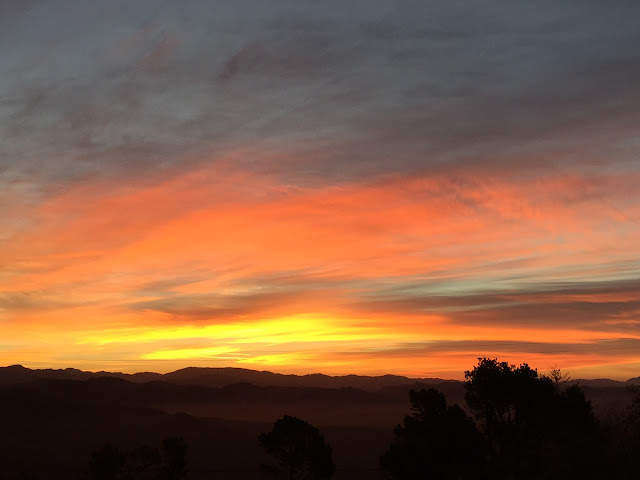