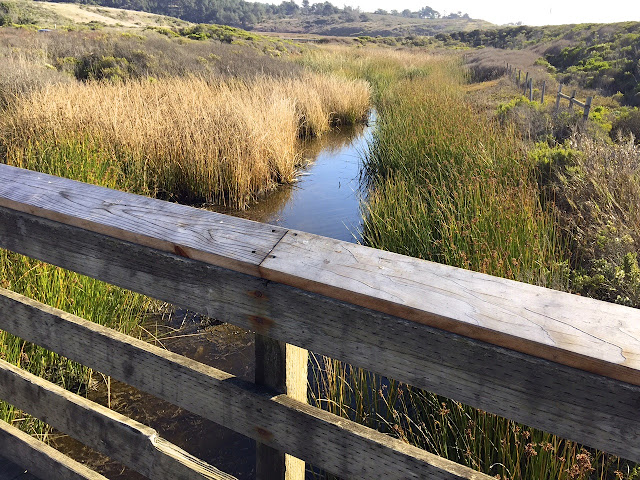 Creeks and waterways are beginning to resemble their old selves again. The vaunted El Nino has been producing rain in California, including on the drought stricken Central Coast. 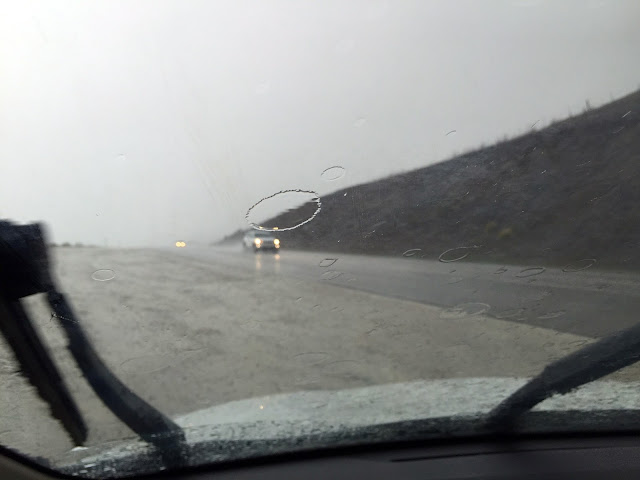 Driving in the rain in California is akin to driving in snow or on ice elsewhere. Since rain is about the only diversion from sunshine and blue skies in most of California, rain is a big story. 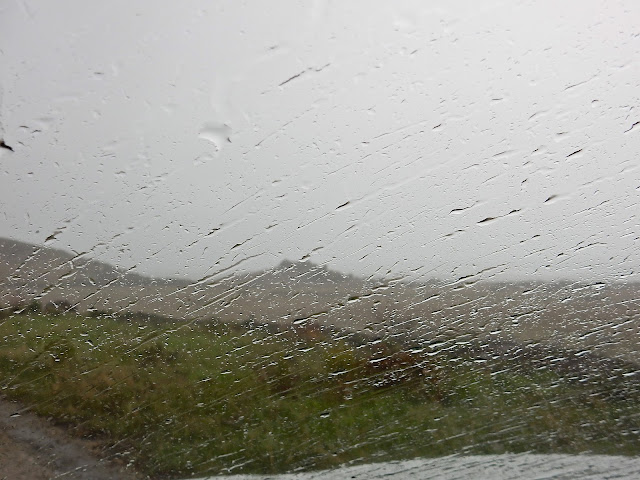 But after four years of drought, every drop is a cause celeb. 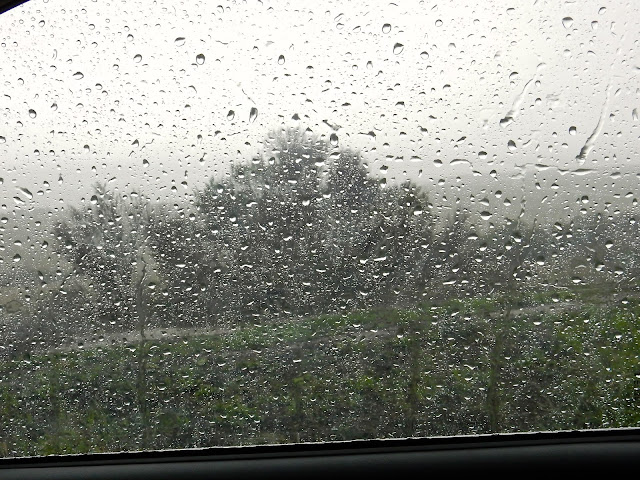 Here on the Central Coast, half way between LA and San Francisco, it looks as though we are in for a week of rain, with a few hours between cells that allow the ground to soak it up. 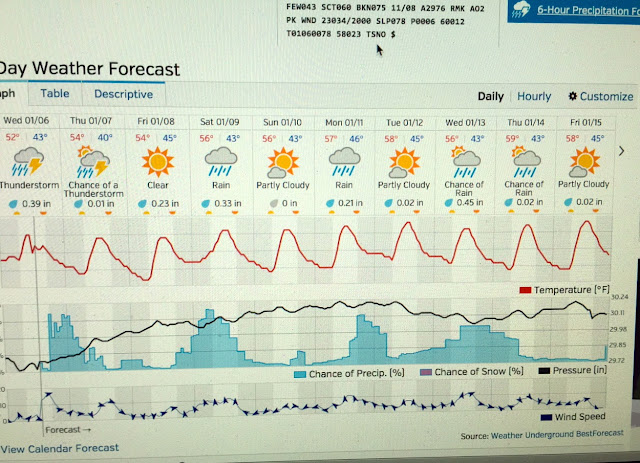 Back in Indiana we never gave much thought to rain, unless it was ruining a picnic, ball game, wedding or etc. due in large part to the fact there is so much rain. Here it is a seasonal oddity and some people and most animals are frightened by it. Really!
THE CATS TALE
So we begin with the end, before the tail, or tale. 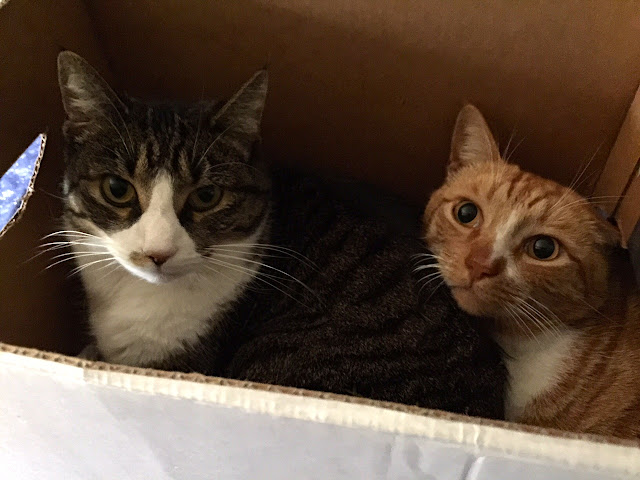 Joy, on the left and Hemingway are young enough to have missed what a California Central Coast winter is like. All they know is the abnormally warm and dry winters of the past couple of years. So this year, cooler temperatures and rain have them in a dither.
Because of allergies, they spend their time on the deck and porch and in the garden on the hill. They sleep in the garage. 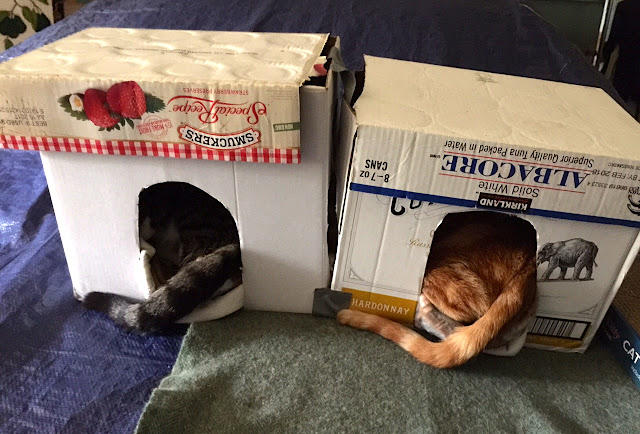 To help them through their first real winter and recognizing their love for boxes, Lana made a Cat Condo. They've taken to it. The connecting "door" allows cuddling. 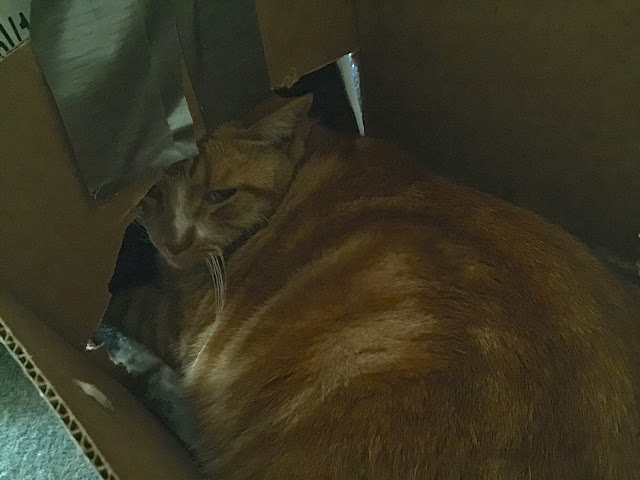 Hemingway was perturbed I disturbed his nap for a photo op.
Nighty night!

See you down the trail.
Posted by Tom Cochrun at 2:22 PM