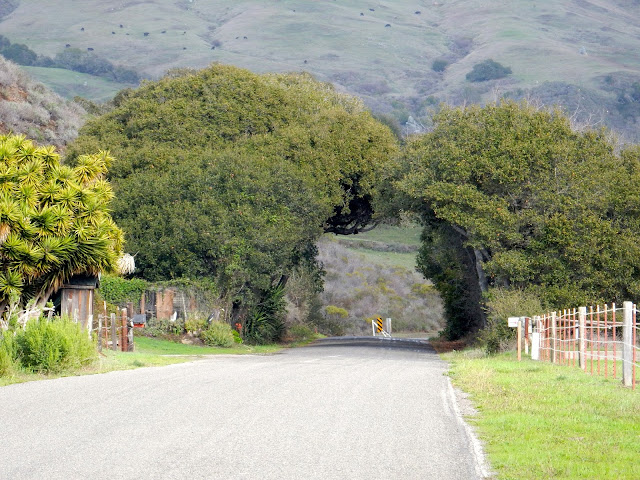 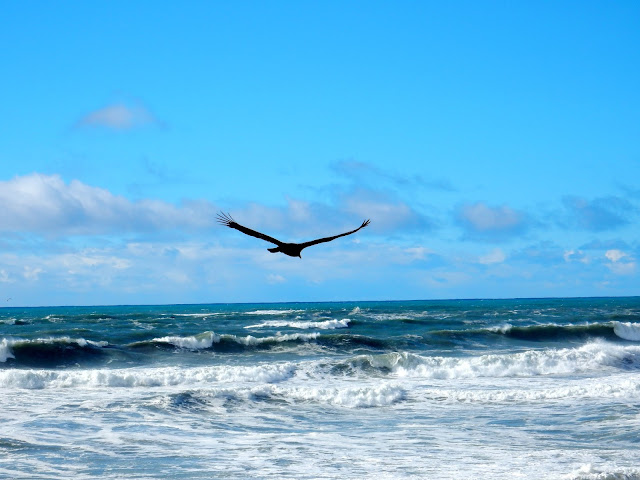 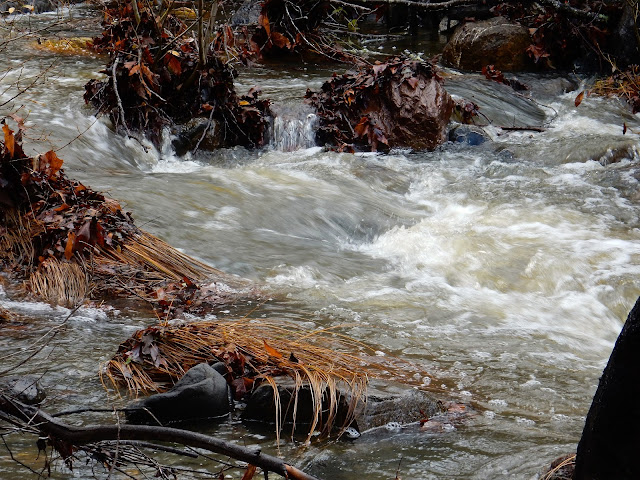 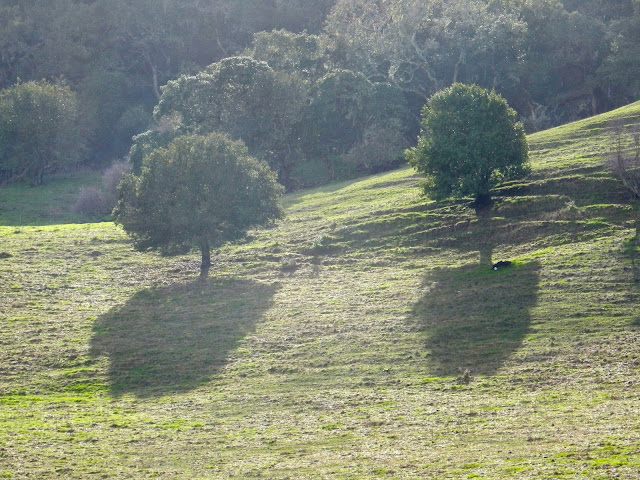 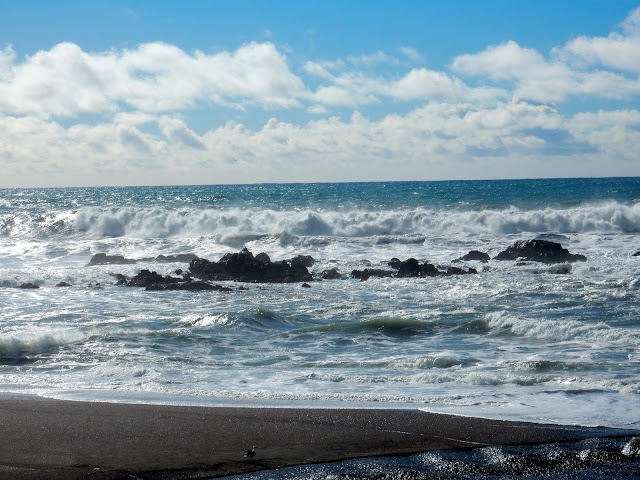 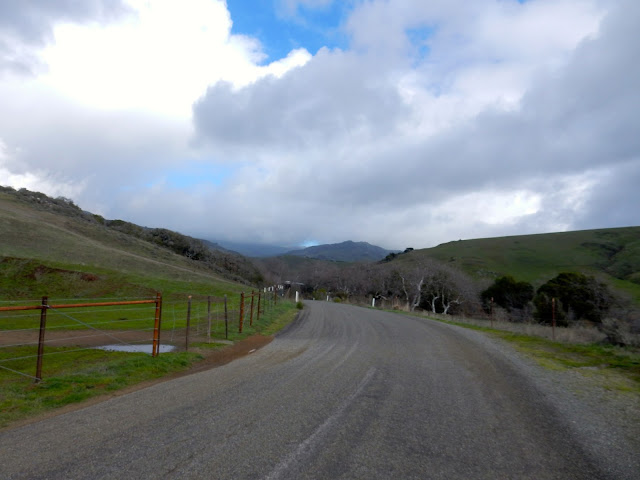 The road to November 8 will exhaust us but this juncture of the journey hints that something is coming true. The test of the hypothesis is Trump and Sanders.
In lectures and addresses audiences have been told of what I call a divide between the informed and the entertained. As Americans became more media dependent,  consumption of entertainment eclipsed serious information gathering, either by book, magazine, newspaper, documentaries or broadcast news, which has morphed into something less serious, more personality and ratings driven.
To the point, more people "follow" Kim Kardashian than President Obama. More know her than the Speaker of the House or the Defense Secretary or Scott Pelley, Charlie Rose, Matt Lauer or Megan Kelly, even combined.
Teachers and professors thanked me for speaking of the eventual divide between those who are entertained and those who are informed.  Those who use media like fast food and those who seek intellectual nutrition. Consequently those who would be led and those who would lead.
About Donald and Bernie-both are in their own way populists. This is not to demean followers of either candidate, but to draw a generalized comparison. People in both camps  fall outside these definitions, but they are exceptions to my rule. Both men seem to channel an anger, a resentment with the status quo.
Trump channels those who don't like government, worry about immigrants, fear federal over reach, are upset with gridlock and inaction. Trump, who offers no specifics but plenty of bombast is "the man." They are unlikely to look deeply into an issue, including Mitch McConnell's pledge to make government stop working and John Boehner's failure to make the House function, the nexus of gridlock and the failure to fund enforcement efforts to keep the money hustlers in check and out politics. Trump even brags about how he bought politicians.
Sander's followers know the nature and genesis of "the problem" and agree with Bernie's articulation of the disparity and role of big money. Their anger is at the 1% precisely, investment banks and the way Congress has specifically rolled over for big money, in their individual PACs and wallets and to the influence that has been purchased by lobbyists and special interests who also write the legislation that becomes law.

THE CHAYEFSKY PRINCIPLE
"Mad as hell and not going to take it anymore"
Both groups are angry. One is just mad and fed up in general. Their candidate offers no tangible solution. The other is studied, specific and understand what kind of legislative remedy is needed. In a very real sense these two populist movements underscore the point-entertained or informed?
We have become an increasingly frivolous nation, less well educated than historically, though we are certainly entertained. The nation is materialistic and consumption oriented, with little sense of history, exhibits poor critical reasoning skills, is more fragmented and with a dangerous lack of a sense of commonweal. We can be selfish and too often our religion is mean spirited, judgmental and exclusionary. Madison Avenue appears to have had more impact than Academia. Entertaining diversion trumps educational vigor.
Traditional Republicans are sick that someone like a Donald Trump or a Ben Carson can be taken seriously when others with relevant experience, regardless of what people  think of them, can hardly move the needle.  Who are the wind in Trump's sail? The entertained.
Hillary Clinton, a traditional, professional politician is being nudged, feeling a bit of the Bern. Like her or not she is the old fashioned pol in this fight. Who are the people empowering Sanders? The informed.
Sure, there are informed followers in the Clinton camp as there are in the supporters of Bush, Christy, Paul, Fiornia, Kasich.  The sad joke however is Republicans are now reaping McConnell and Boehner's influence and that of the Tea Party. Recent Republican strategy has so empowered evangelicals, freedom caucus wackos, conspiracy theorists, birthers and the one issue mouth breathers they now have an orange haired, impolite, hate mongering, ego freak of a  clown running strong. Scary stuff when low information voters can also do more than pose for all of those weird Walmart shopper photos.
There's a lot to be said for being informed, even if it requires using the brain and bumping up against hard questions, complex issues, challenges and difficulties that elude simple solutions or rehearsed sound bites. Gaining knowledge and being informed is not a simple as sitting and staring.
Being upset with the way things are is a good thing. It's a start. Ideas need to follow.
History is a relentless scribe, though it could be such a nurturing companion if we were but to embrace it.

See you down the trail.
Posted by Tom Cochrun at 8:38 AM