FOR THE BIRDS AND THE MEATHEADS 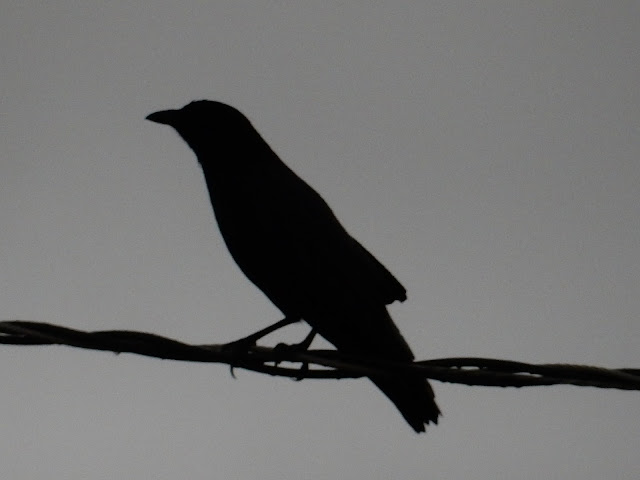 Shades of Edgar Allen Poe or the Mystery Writers of America. 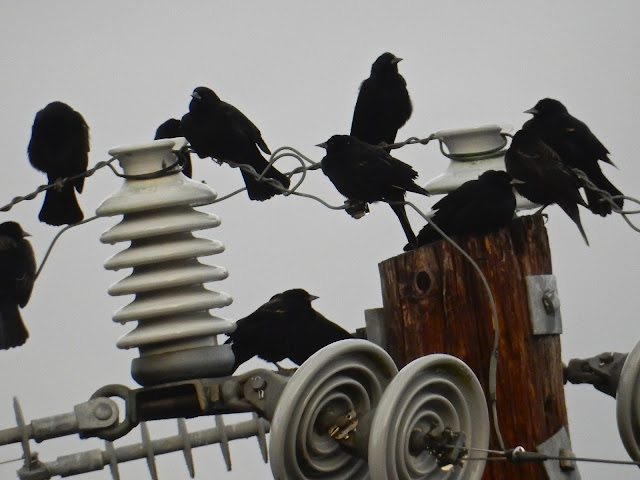 These guys are the "power crew." 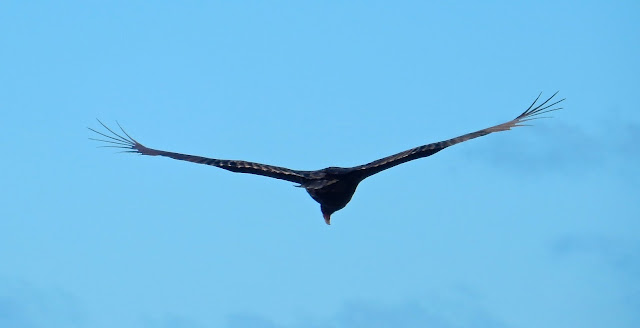 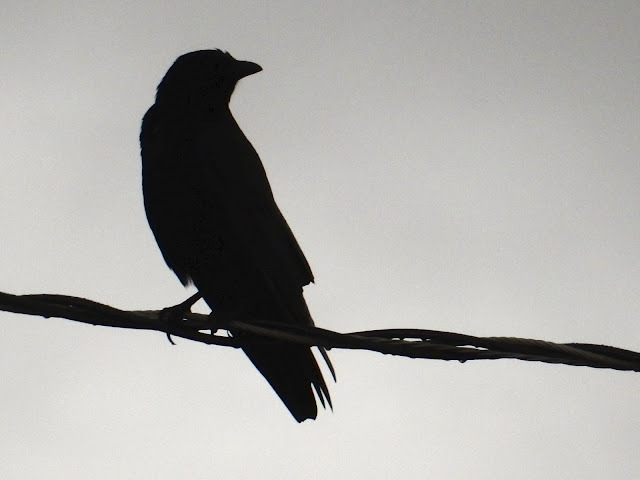 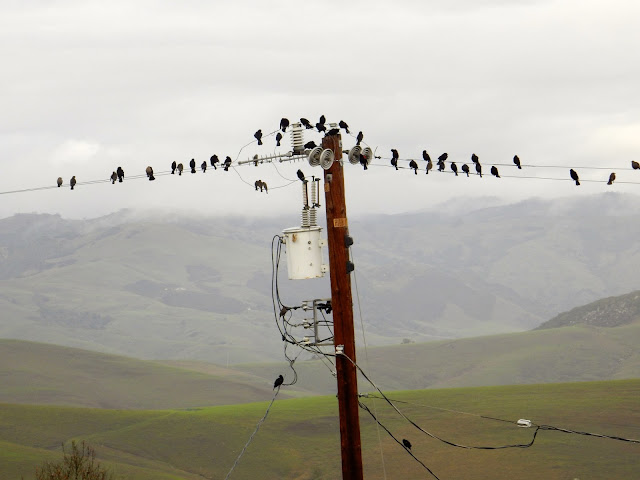 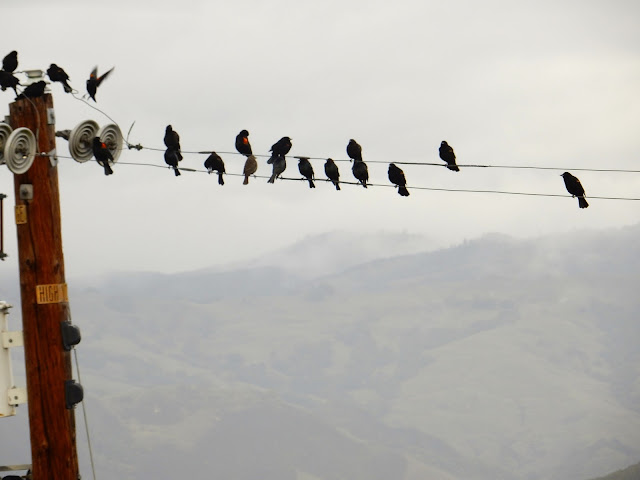 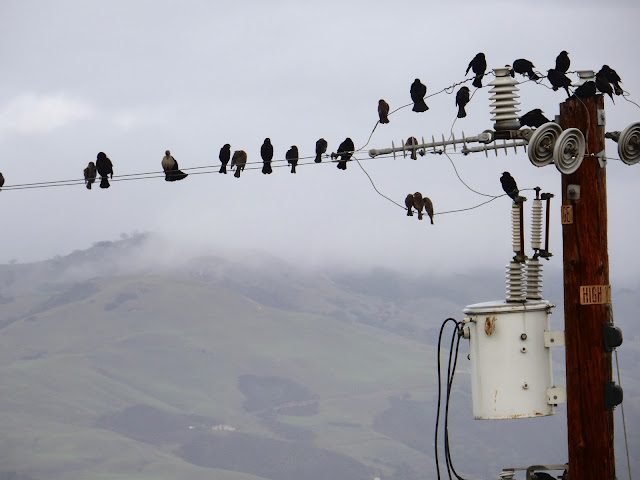 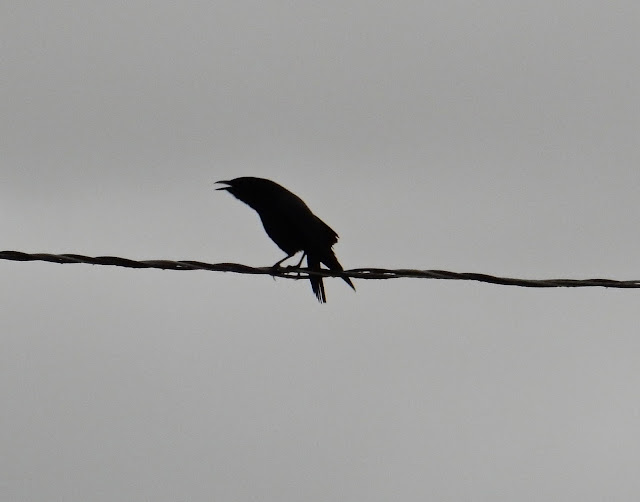 Hey, I'm talking to you.

MEATHEADS
We had to chuckle when one of the meathead/terrorists in Oregon took the money they raised, went to town and burned the cash on booze and a motel.
What they've done is an act of sedition. It behoves us all to study up on their alleged "grievances." They are losers, free loaders and want to be further subsidized by tax payers. Their sense of history and knowledge of government is lacking. They complain about government but gladly have taken subsidies and are trying to raise cattle  at a 93% lower rate than say ranchers in my neighborhood or anywhere else in the west. Meatheads!
Not sure what the Feds will eventually do with these domestic terrorists. As Stephen Colbert said the other night-leave them alone as they invite all other militias to share their isolated wilderness compound in the dead of winter. What better place could there be. Now if only Quentin Tarantino could direct their final act.

See you down the trail.
Posted by Tom Cochrun at 4:47 PM