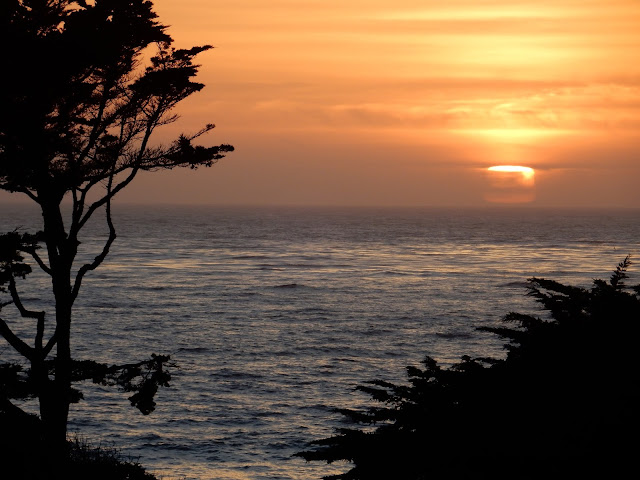 Memories seem to escape when the brain is between taking balance of the past year and resolving for the new year, about to dawn.
I think when we get to a certain age we need to just let them fly, enjoy what they bring and leave their significance to the Fates. Our threads are woven as they are. 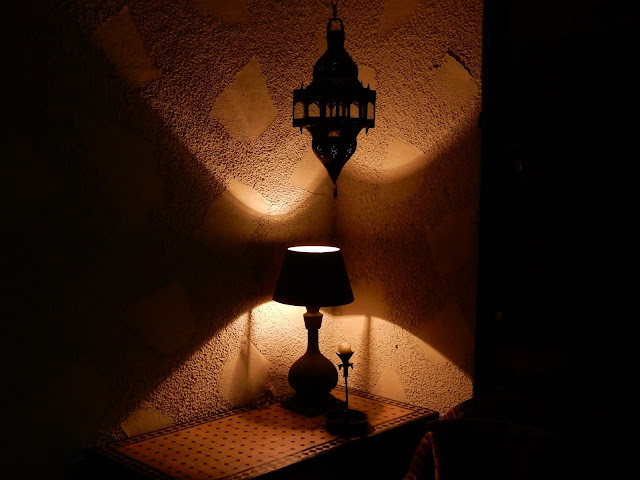 A raw damp chill had descended like a shroud over the city, locked in winter's bleakness, painted by dirty snow and dark gray skies. It made the old wood framed house with peeling paint and a tilting porch look more desperate. It was a neighborhood in decline. Once big old homes were now boarded, abandoned or cut into squalid apartments. We'd come to the right address.
We were making a benevolence delivery. Weeks of food supplies, clothing and gifts for a matriarch, her grand children and her mostly absent daughter, fighting addiction. I heard commotion as I knocked on the door, some desperate voices then in a flash the front door opened and a tall, stout man-boy grunted something at me and ran off into the snow and street without  shoes, wearing only a t-shirt and underwear.
"Oh my God, he's running" a small and worn older woman yelled. "Get him, don't let him get away!"
A sad eyed little girl, our delivery sheet listed her as 7, looked out from behind the frantic woman standing in the doorway. "Please help!"
Lana, standing by the car holding the first box to be delivered was startled as I ran down the steps and gave chase.
The lad ran with a strange gait and yelled something guttural as he zig-zagged into the street then into piles of dirty snow. Not sure what to do, I caught up with him and found that standing in front of him caused him to turn and run back the other way.
"Hey, we've got presents for you. Let's get back inside" I chided as he loped. He stopped and I was able to put a hand on his shoulder and take an elbow to guide him back to the house.
Grandmother was relieved but confessed as to how she could no longer handle him. I was concerned she was near collapse. Lana tended her and got her to sit. I stood by the front door and the man child went to a chair and sat looking at  the television.
"He can't help himself" the sweet brown eyed girl said.
"He was born that way. He gets too excited sometimes." In that moment something deep inside convinced me she spoke with a wisdom that far surpassed her years. "Gramma does the best she can."
We made the delivery, bringing in the other boxes and food. Handed out the gifts. Gramma made tea and offered us a cup as she related the heart breaking history that brought us all to this moment. The girl helped her brother open a gift. Calm returned and there was food and a modicum of cheer in the threadbare home.
"Now we'll have a beautiful Christmas and this house will be happy" the little girl said as we departed. She hugged Lana and shook my hand. 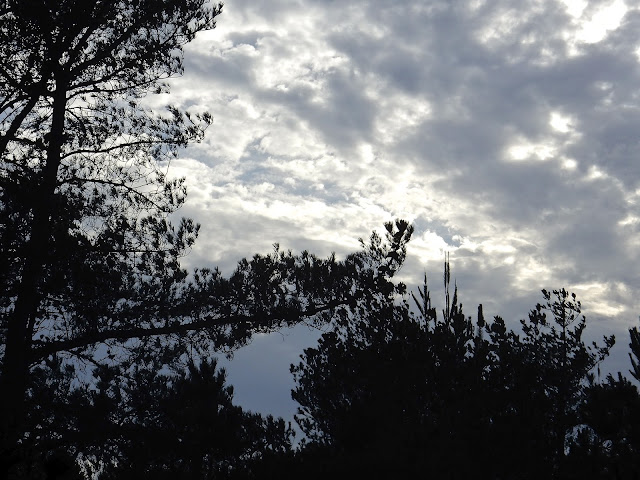 That precious child came to mind as I watched JOY the remarkable David Russell film starring Jennifer Lawrence as Joy Mangano who went from a tough beginning to being a successful inventor and entrepreneur.
Russell says he drew not only from Mangano's life but also from other extraordinary women. It's a powerful film and certainly the story of perseverance and overcoming. Mangano is pleased with the film. Even though creative liberties are taken, it hews closely to fact.
Jennifer Lawrence is again brilliant. She's on a path to be the Meryl Streep or Helen Mirren of her generation. Robert Di Niro, Diane Ladd as grandmother, Isabella Rossellini, Dascha Polanco as Joy's life long friend, Virginia Madsen, and Bradley Cooper are all wonderful in major roles.  Isabella Crovetti-Cramp as the young Joy makes a stirring debut.
Joy is superbly entertaining, funny, poignant, informative and fresh. 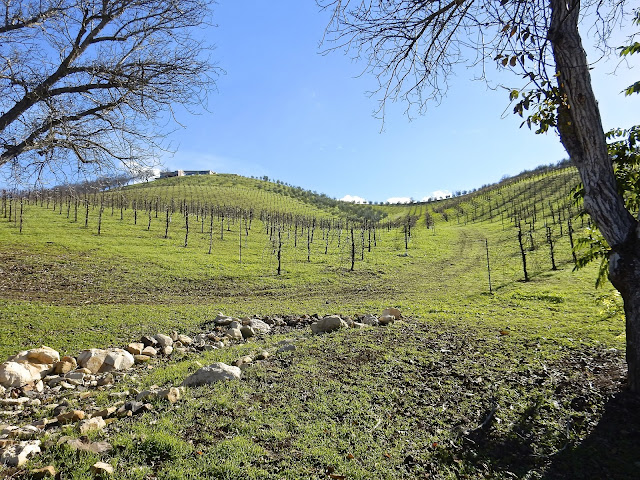 Michael Caine says his work in YOUTH is his best ever.
It could be. He is compelling in his every scene in Paolo Sorrentino's art film of finding meaning or significance regardless of age. This is not your typical movie. An Italian director, Sorrentino brings an artistic and creative tool set to the film. It is the best of a European sensitivity with Caine, Harvey Keitel, Rachel Weisz, Paul Dano and Jane Fonda.
This is not a film everyone will enjoy, but if you like creative and artistic uses of cinema and solid acting this is worth your time. Men of certain age will find some of the Caine and Keitel exchanges hilarious.
We found that seeing YOUTH which is really about age and hope, certainly appropriate as we approach the turn of the calendar.
Time does fly 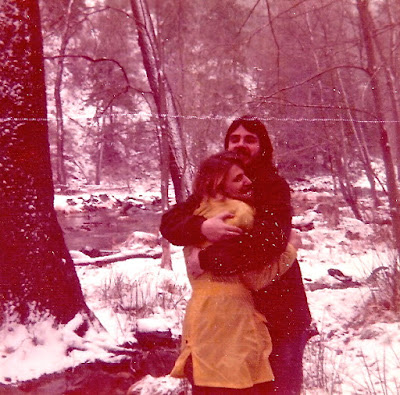 Photo by Bruce Taylor aka Catalyst
A kid version of Lana and Tom
I've often spoken of perhaps the most beautiful snow fall. It was in Oak Creek Canyon, Arizona. The flakes dropped silently, peacefully as we drove into the canyon, covering the ground in a blanket and filling the pine and oak boughs without wind. It was all gentle and serene as though being in a snow globe. It was in the winter of 1973. When I touch that memory it seems as close as a couple of months ago, certainly not 42 years. A vivid moment of life.
Ah, yes. The closing of a year when memories break loose.
Enjoy!

See you down the trail.
Posted by Tom Cochrun at 12:32 PM