THE PRODUCT OF GOOD WOMEN 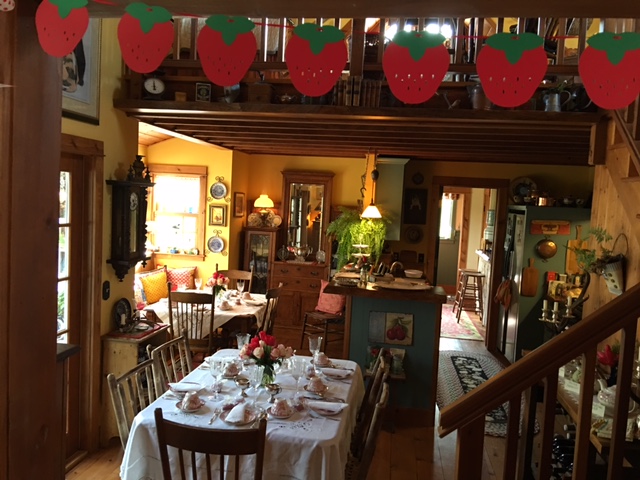 Being a bit vague here so as to respect privacy and embarrass no one, but wanted to share gratitude and admiration for some wonderful Cambria women who recently hosted a baby shower for my daughter and her mother.
The nickname for the little person in gestation, as suggested by these creative folks, is Strawberry. Thus the motif. I was not there of course, but Lana was overwhelmed by the class and loving spirit of it all. Daughter is in Florida but made an appearance via phone video.
I thought something charming with a warm back story might be a nice placement.
WHY NOT ALTERNATIVE IDEAS
or
A PRAGMATIST'S SANTA WISH LIST
Decades of political reporting has more than likely tooled a warp to my sense of things. Years ago I heard the late John Chancellor of NBC news say it well; a lot of us (reporters) have a bias toward problem solving and pragmatism. It makes sense.
Many of us start-or at least our generation started, on the police beat, seeing the Charles Dickens underbelly of the American dream. We covered school boards, zoning hearings, council meetings, legislatures and saw the anguish of decision making and compromise. In political campaigns we often saw the difference between promise and performance. So many of us skew toward practicality and are skeptical about ideologues and demagogues. Sadly this is a season for that in a kind of perverted populism.
So with political shills in the background here are a few notions that are not likely to end up in a candidates platform, but they are least pragmatic and deserve our attention.
No civilian needs an assault weapon. Those are tools for  professionals. Shot guns, hunting rifles, pistols are another matter. Being lethal, weapons should be licensed, users should be trained and tested. There are places where guns should be off limits, like in the old west stories, check your gun at the door.
The Supreme Court, not the NRA should interpret the Second Amendment. Frankly too many are simply wrong, unstudied and lack an historical perspective when they start spouting Second amendment arguments.
A basic component of all public education should be teaching the value of human life.
As a follow up, this is especially so in an age when so many children grow up gaming where death, dismemberment, combat and other violence is part of "play." This affects judgment and sensitivities.
Education should begin in the first two years of life. The brain is ready and their are more neurons to be trained. Human potential and fulfillment can be nurtured by a holistic approach to learning. Parents should be trained as to how to enable their children's learning and development at an earlier stage. This would include intellectual, physical, nutritional and emotional development.  Yea, I know it's radical but in the last two thousand years how much have we advanced? When did warfare, starvation, crime, brutality, and other such human behavior go out of fashion? We know more now about brain function than at any time in history and to ignore it is, well, stupid. Stupid is as stupid does. Learning in the 21st Century could/should contribute to advancement.
In the extraordinary air time and media space given political talk, couldn't we benefit by a little more pragmatism? And just maybe there would be fewer mass shootings. 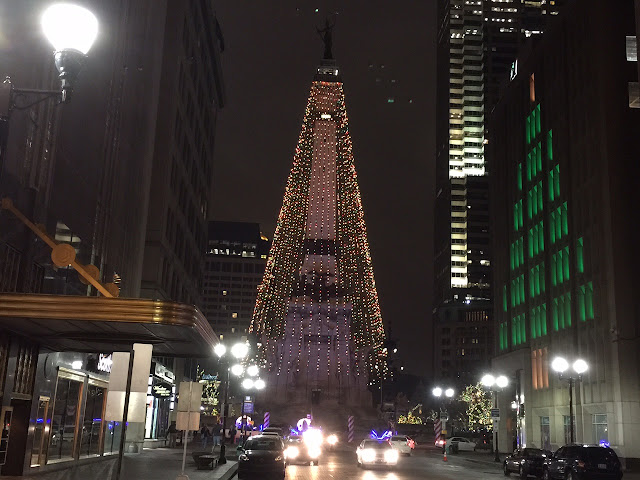