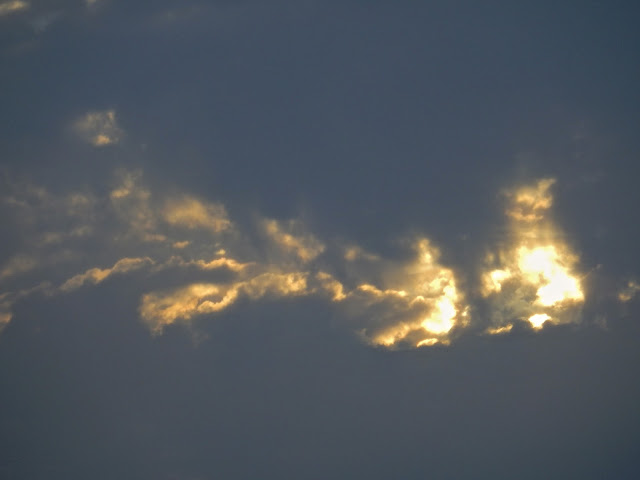 Street wise and an over comer, Ricky was a friend and a great truck operator. We ate together frequently, shared an appreciation of boxing and worked on deadline to do live television. Ricky's problem was not his.
He'd come from a neighborhood that required a toughness to simply grow up. His arms bore burn scars from his time  working in a foundry. He began as a studio camera operator. He became an engineer/operator who would "scramble" a microwave unit to the scene. It was a truck full of electronics and television gear. He was fast, smart and enabled the news department to get on the air. That was not a problem.
Ricky and his wife, a marketing and promotion specialist, lived on the North side, in a suburban community grown from a farm village into homes, condos, apartments, appreciating businesses with a village setting and near mega shopping. Ricky was frequently stopped by the local police.
As an African-America Ricky was a profile stop.  Though he explained where he lived, worked and produced a car registration, Ricky was stopped repeatedly.  That was an offense to Ricky and to police work and the larger society.
Black lives matter. 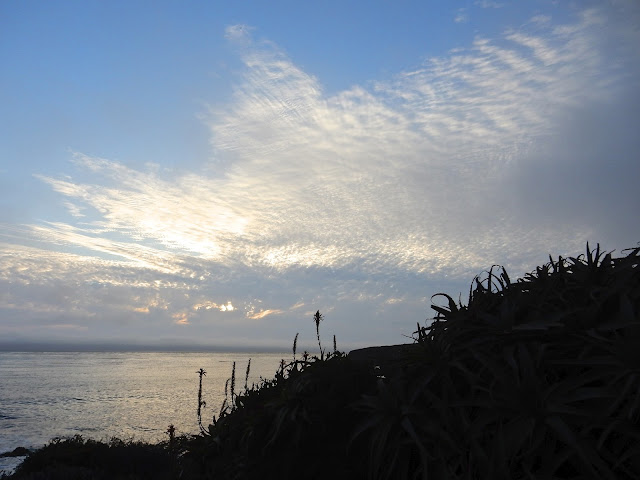 I investigated, covered and tangled with racist hate groups for 4 decades-racism close up, urban, rural, north, south and abroad. Many reasons for it. It breeds anger and response.
All lives matter-not to diminish the inherent and special importance that creates and imbues the mentality and philosophy of Black Lives Matter.  It is not meant to be flip  to say-Of course they do. It is an affirmation only and should  not be construed as anything else.
How police departments and black citizens interact is a nexus requiring a fix. It is critical. Police officers need  training to help buffer and to see things with a wider sensitivity. Training for state and city police agencies can condition officers to make critical decisions influenced by a better understanding of presenting conditions and a codex of alternative tactics to employ so as to defuse and stop a tragic escalation.
All training academies and the departments they provide can up their performance. I've reported how local and state academies train, have watched as local police take advanced training at the National Academy and spent 16 weeks following a class of agents through the FBI Academy at Quantico.
There are good learning systems, exercises, drills and practical application training that can focus on race, including history and perspectives. I participated in a fire arms training program where my actions and shot placement were captured, analyzed and used in the training. It required a series of critical judgements and action.  After completing a simulation scenario, where you could shoot or be shot in the interactive life like reality, you were grilled by instructors asking what you saw, heard, when and why you made decisions to do what you did and the actions you took, etc.  Its intense and the examination pulses up the heart rate and certainly engages the mind.  It's a good program and such systems can make our local cops better at what they do.
Lives matter.
BLUE PLAYS 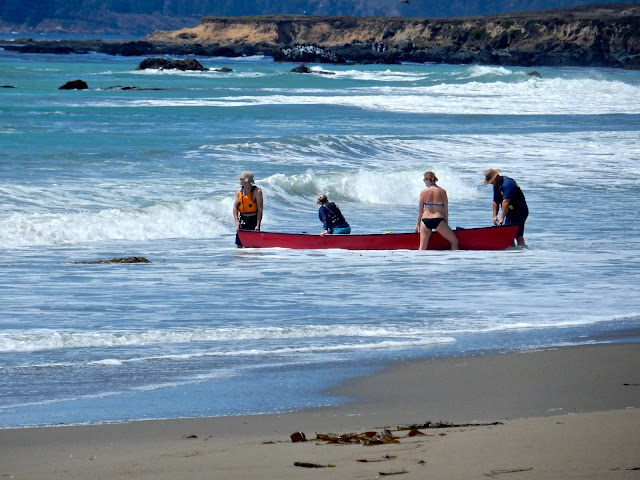 Canoeists launch for a blue ride. 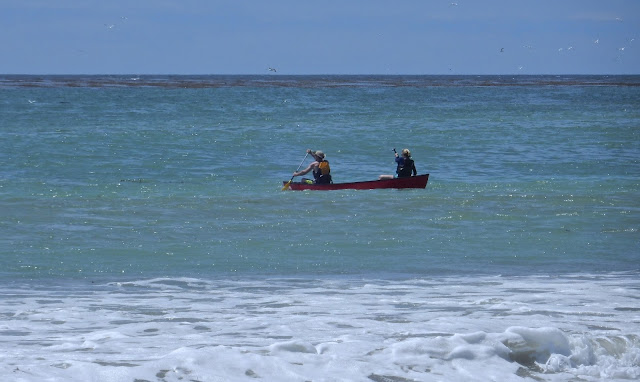 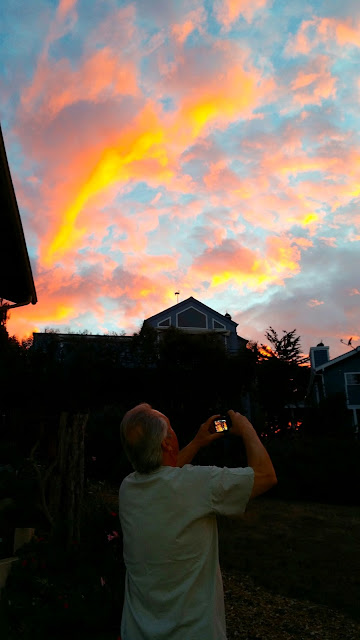 Your blogger, caught in the act by eldest daughter Kristin 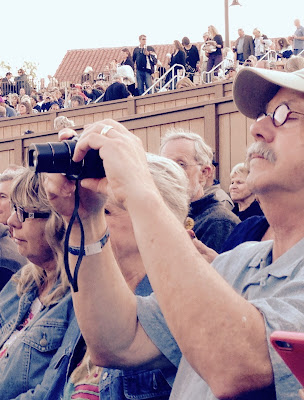 
A final thought. Ricky and I often drove to a spot in a near east side neighborhood where they sold deep fried cat fish on white bread with mustard. As the only white man in a place, or even in that part of the neighborhood I was never stopped. It was probably more odd for a white man to be hanging out on that block in that hood than for Ricky to  drive to his apartment.

The sandwich was world class!

See you down the trail.
Posted by Tom Cochrun at 5:21 PM