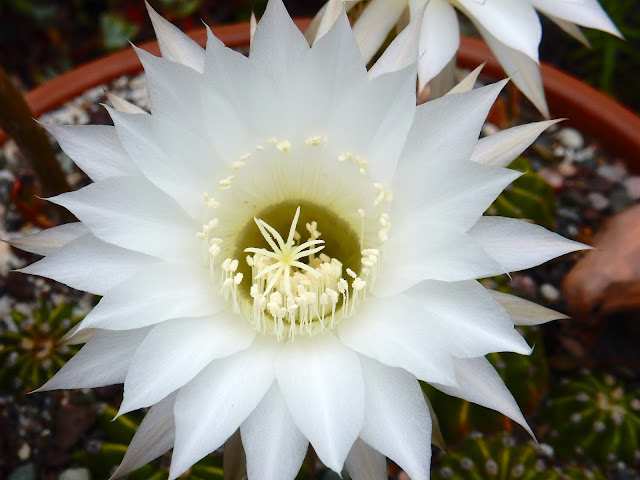 MEDITATION
on an orchid bloom 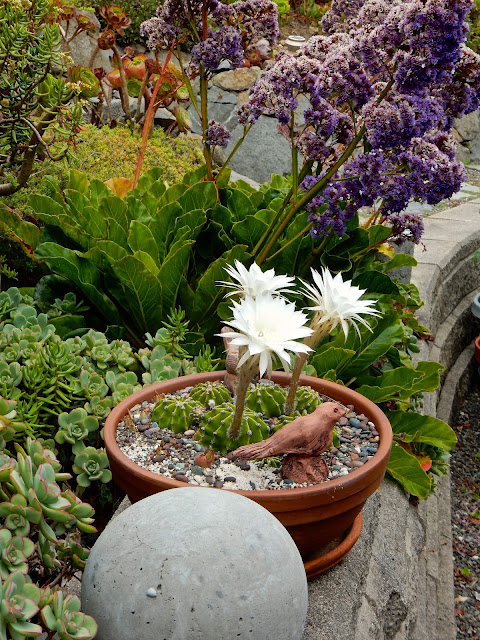 Sages advise that we take time to breath, observe and appreciate. Do we? 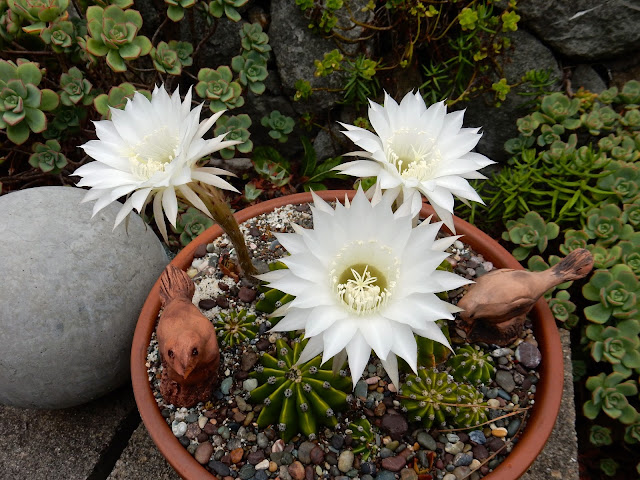 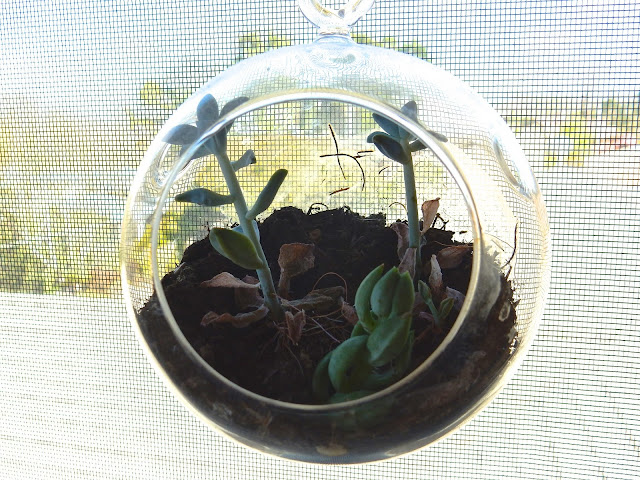 How clearly, how fully do we really see? A fraternity brother who lead a successful ad agency used to talk about "ideas for a small test planet." Suppose that is true. Imagine planet earth as a lab. How are we doing?
Remember those kindergarten report cards?
-Gets along with others
-Shares
-Respects property
-Good hygiene
-Cleans up after him/herself
-Rests at nap time
Employing that first and foundational standard of evaluation, look again. How do we measure up at residents of this garden planet? 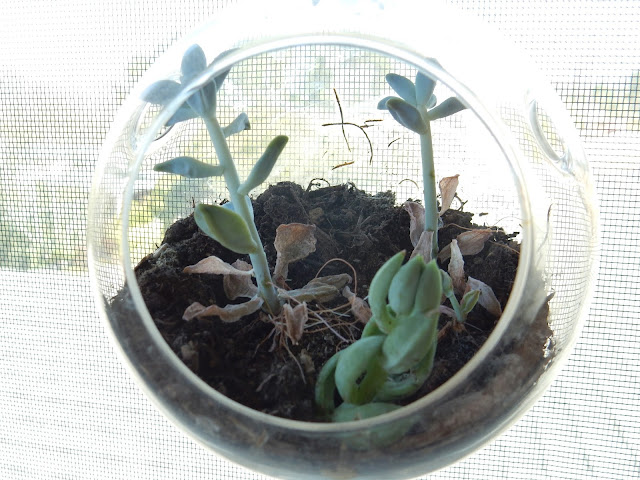 GREAT DIVERSIONS
For those of you who are cinema fans, we can offer thumbs up on 3 films currently in release.
Me, Earl and The Dying Girl-an insightful and sweet variation on a coming of age film. Cleverly done and very well acted. Bitter sweet, with emphasis on amusing and charming. The young leads, Thomas Mann, RJ Cyler and Olivia Cooke should have big careers ahead. Molly Shannon and Nick Offerman are great adult character punctuations.
Mr. Holmes-on its way to my all time favorites list. I'm a Holmes fan but that accounts for only a part of my reaction. They've done a super job of advancing the Conan Doyle character's arc-into his 90's. But it is Ian McKellen's masterful performance that puts this into a "classics" category.  Beautifully shot, directed and acted. Laura Linney is a good frumpy housekeeper to Holmes and her son is portrayed wonderfully by young Milo Parker. But seeing McKellen's Holmes struggle with an aging mind is superb.
The Young and Prodigious T.S. Spivet-This is a gem! The inventive French Director Jean Pierre Jeunet has magnificently interpreted Reif Larsen's novel, staying true to the art and visual design. This is one of the "artiest" films around and it is a cute, entertaining and wise story. Kyle Catlett as the 10 year old T.S. Spivet is adorable. Helena Bonham Carter and Judy Davis lead the rest of the cast which includes a couple of character sketches that are among the best ever.

BTW, if our test planet is being measured, efforts like these creative films must raise our score.

See you down the trail.
Posted by Tom Cochrun at 1:46 PM