Despite Everything and a Bizarre Presidential Scenario

WILD WHAT IF
Here's a crazy thought. The Donald could be liberal and progressives best friend.
If Trump continues to gather a base and manages to win the GOP nomination, he makes a Bernie Sanders candidacy much more viable. Talk about a shootout between opposites!
Eric Sevareid said you never say never in politics. Political prognosticating is a fools errand and as bloggers, web writers and cable commentators prove there are many fools.
With that as a disclaimer-Ohio Governor Kasich impressed even Democrats. Trump is such a bullyboy and ego freak he is a force the Republicans have to figure out.
Hillary is precarious, despite her clear advantage. Joe Biden is the secret favorite of many traditional and liberal Democrats. If Hillary begins to falter, Joe is there.
But wouldn't Trump vs Sanders be a kind of Cohen brothers scenario? 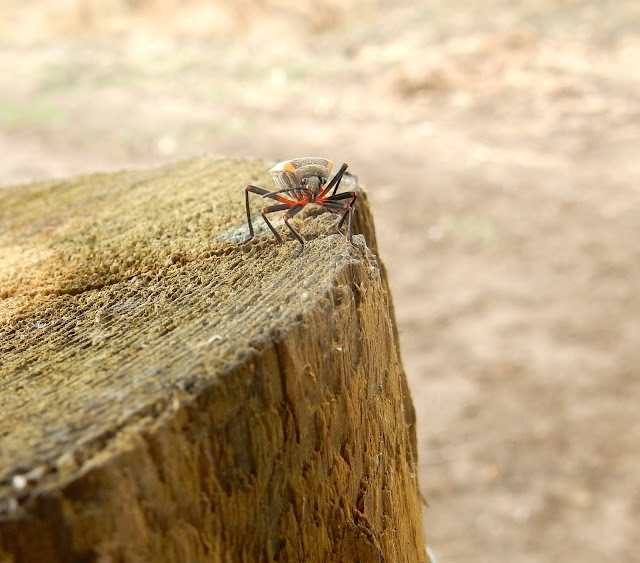 with apologies for invading his space 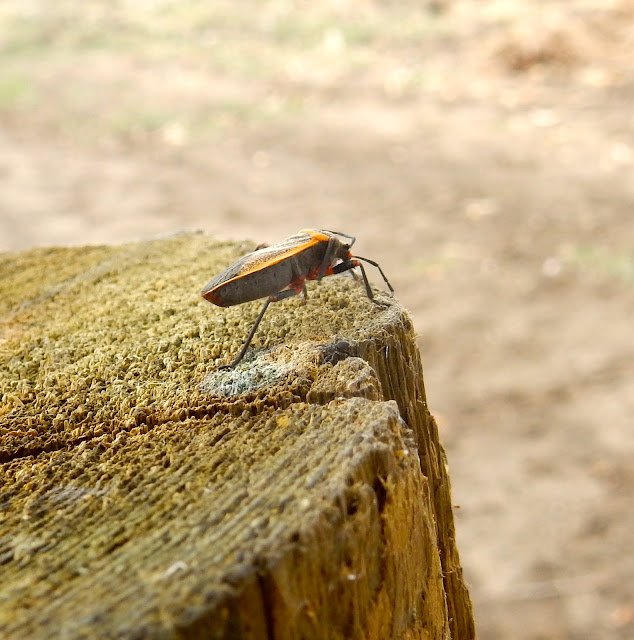 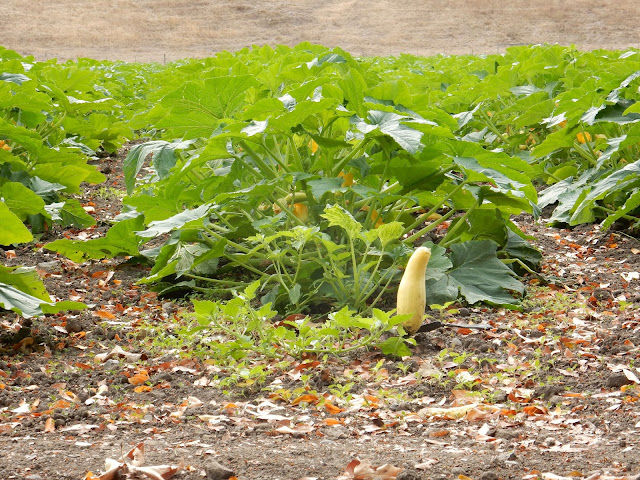 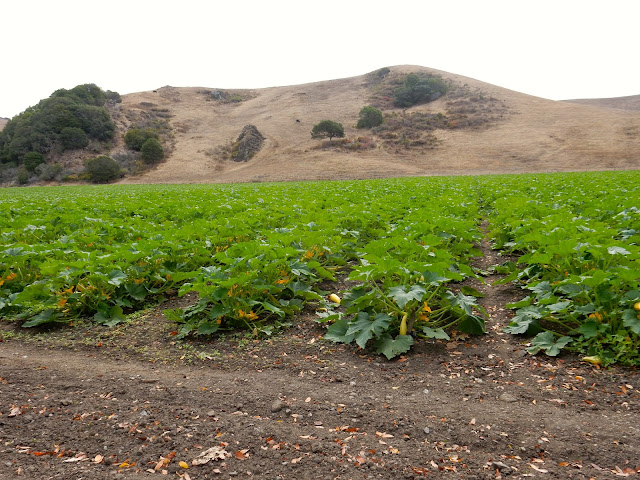 A WAY TO A GREEN VIEW 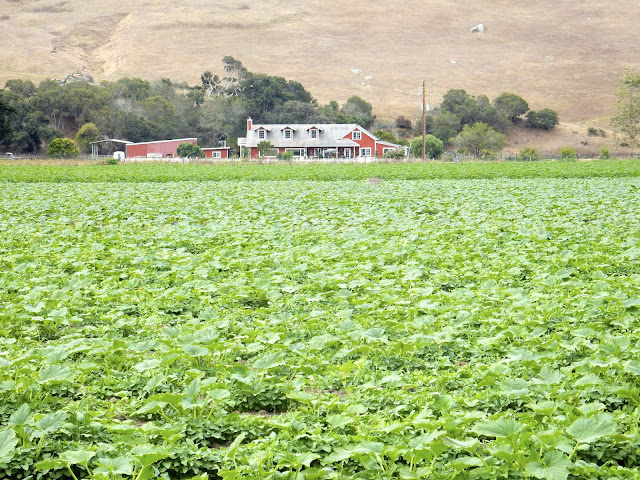 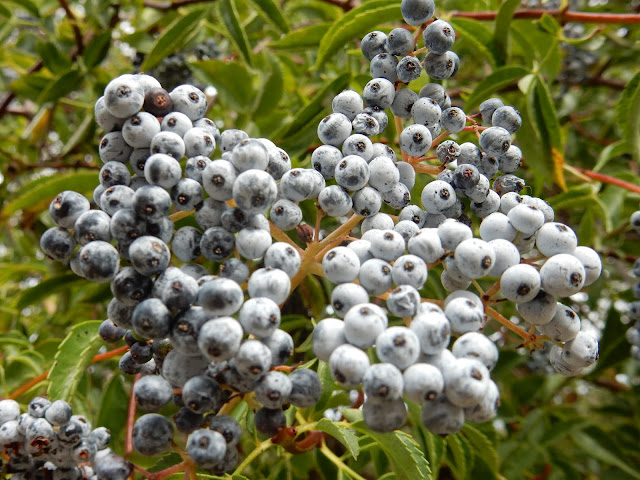 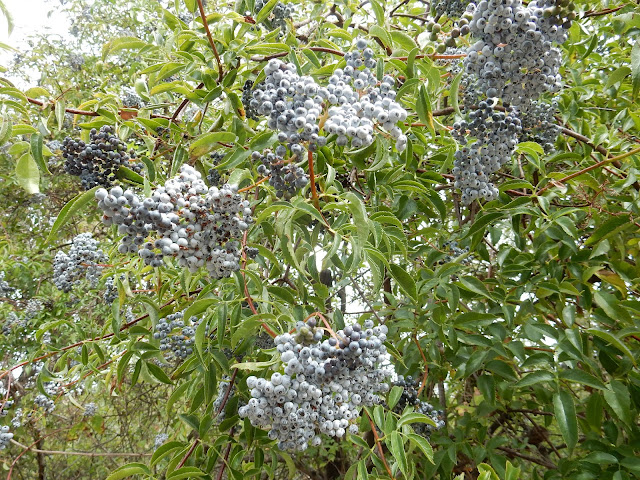 Despite the drought, the elderberry crop seems to flourish.
So we dedicate this golden oldie to the crops-including squash with good posture.


See you down the trail.
Posted by Tom Cochrun at 1:05 PM