THE ALL AMERICAN WHAT? A BIG SMILE AND A THROWBACK

NOT SMART
THE KID AND THE UZI

The incident in Arizona is tragic. A shooting instructor is dead and a 9 year old girl must live the rest of her life with the trauma of having killed a man. Tragic yes, but avoidable and criminally stupid.
There is something repugnant.  Pay a couple hundred dollars and go from your hotel in Vegas to a shooting range where your child is given a chance to handle serious and obviously deadly weapons and then finish with hamburgers?Bullets and Burgers! Has the All American vacation come to this? What impression does that leave on a young mind?
Having used an Uzi and knowing the kind of power it possesses, I think it should never be put into the hands of a child for commercial purposes. I've been instructed by FBI firearms instructors and US Army trainers and state police trainers and know from personal experience that lethal weapons are meant to be handled and used in ways other than at a tourist shooting range where sissy or junior can fire away and eat a hamburger before going back to that cultural bastion of Las Vegas.
A friend wrote yesterday she thinks the parents should be charged with manslaughter. Maybe so. But certainly age limits should be imposed or perhaps the operation shut down entirely.
ALSO NOT SMART 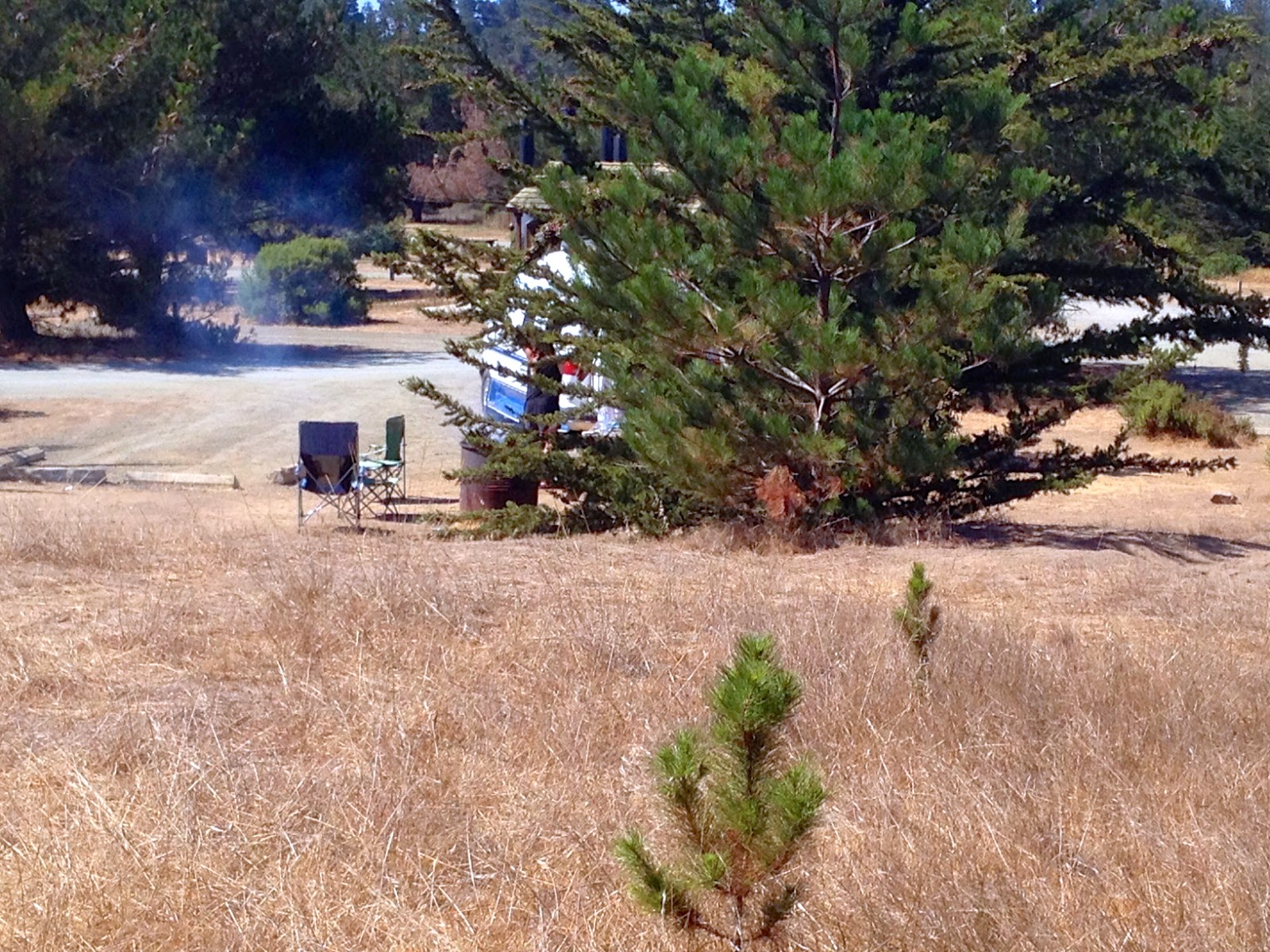 That is smoke above the camp chairs, drifting into the 70 degree plus late morning temperature. It comes from the  fire ring located immediately adjacent to bone dry grassland scrub near a forest suffering the third year of a drought. I can think of no sane reason the state of California permits open fires. That is more so during summer, especially in drought years.  A careless act or a wayward ember could create a disastrous consequence.  It happens.
I've enjoyed camp fires in California parks, but during winter, near a stream or the Pacific and never in a drought.  Even then I thought the practice was foolish, deep in a forest or under majestic redwoods. The potential consequence is simply too much for a practice fraught with carelessness, inexperience and hazards. 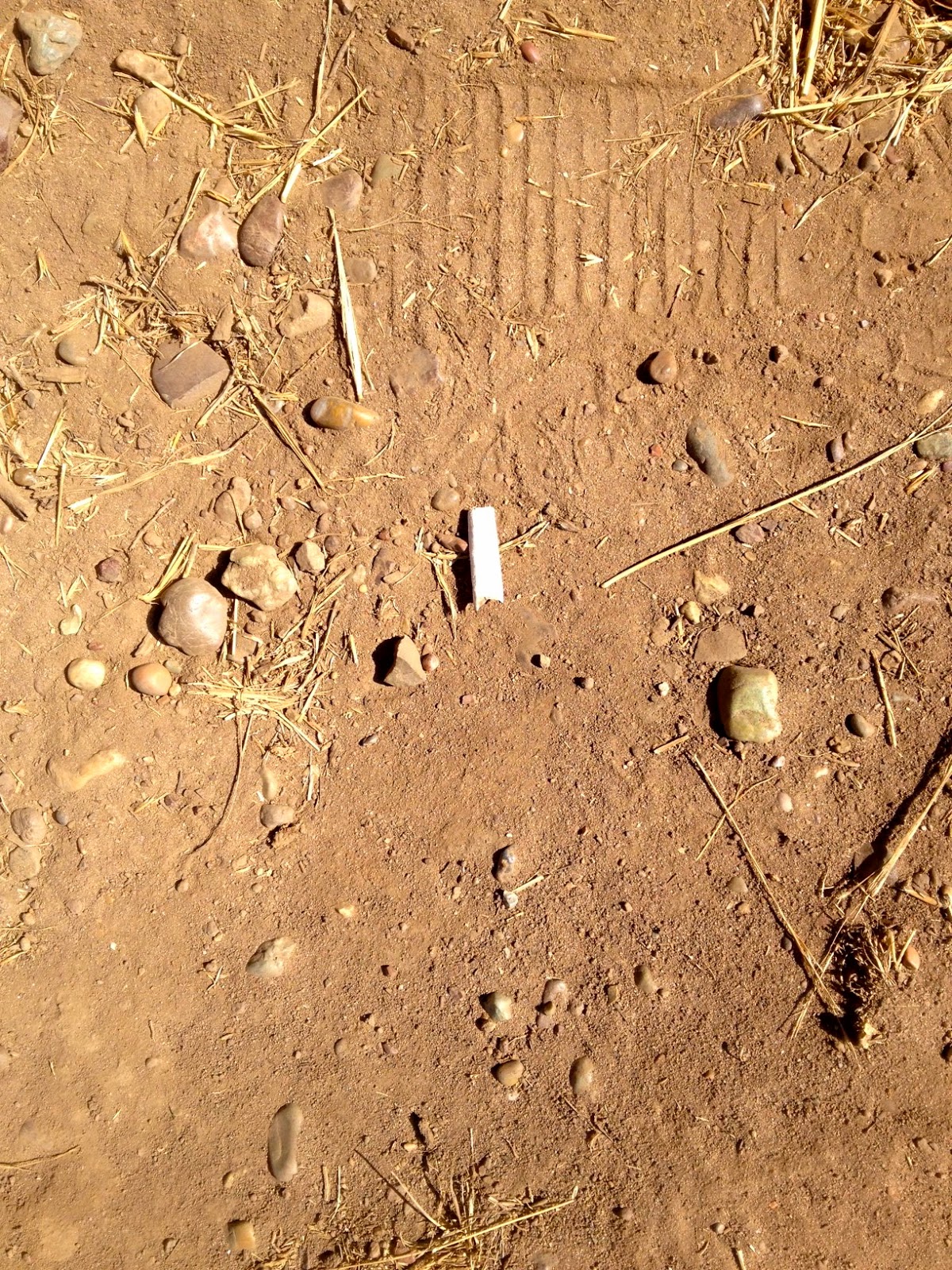 Stupidity stalks us when you see a cigarette butt on a dry and dusty trail.  It is rude when people drop butts in public places, but it is idiocy A) to smoke on a trail and B) to drop a butt near tinder like scrub in a drought.  Duh! How can anyway not see the folly in that?  As is obvious this offender failed even to stomp and mash the butt to assure no hot ash could be left to create a fire.
AND NOW, MORE PLEASANT DIVERSIONS
NOSTALGIC 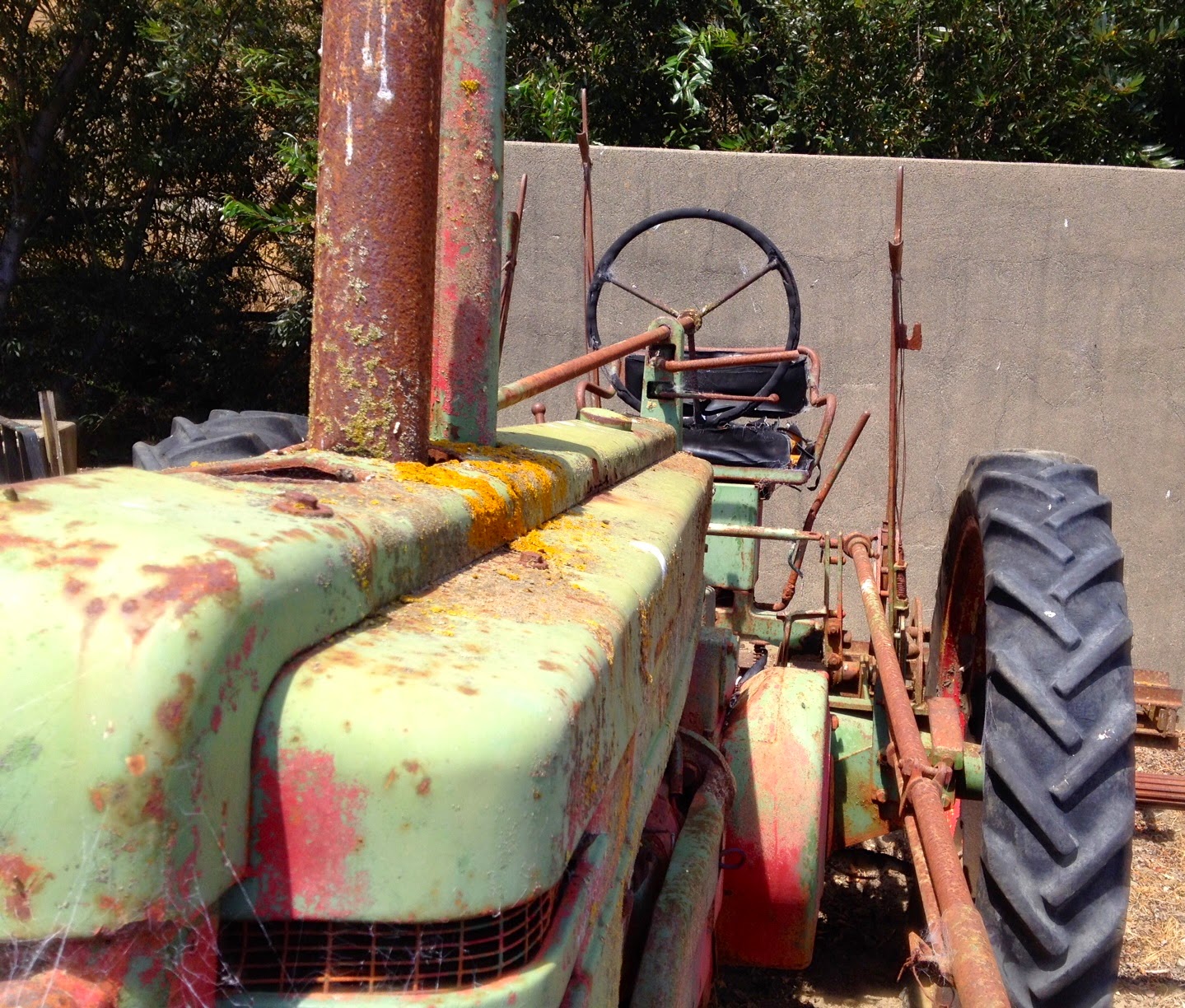 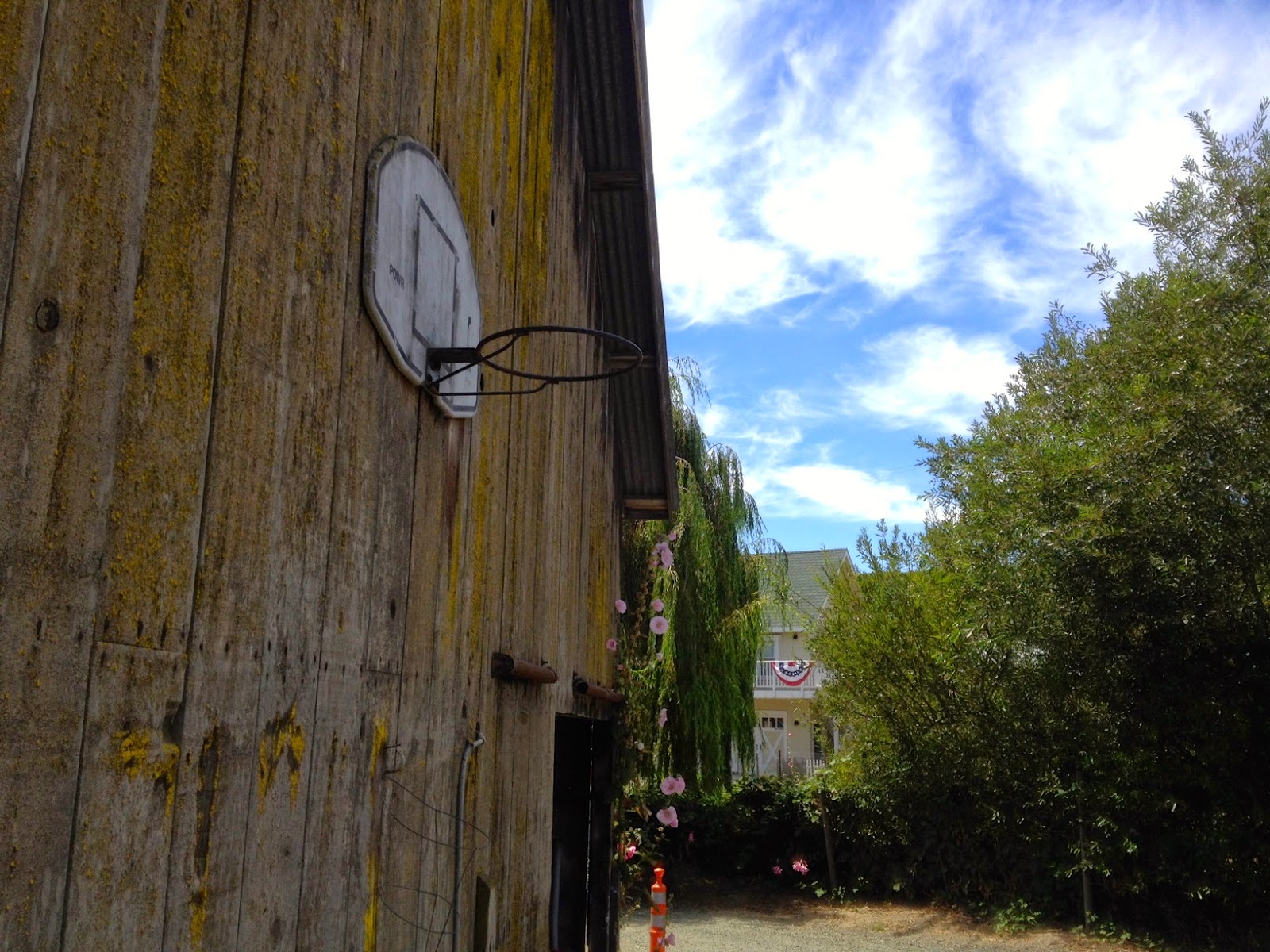 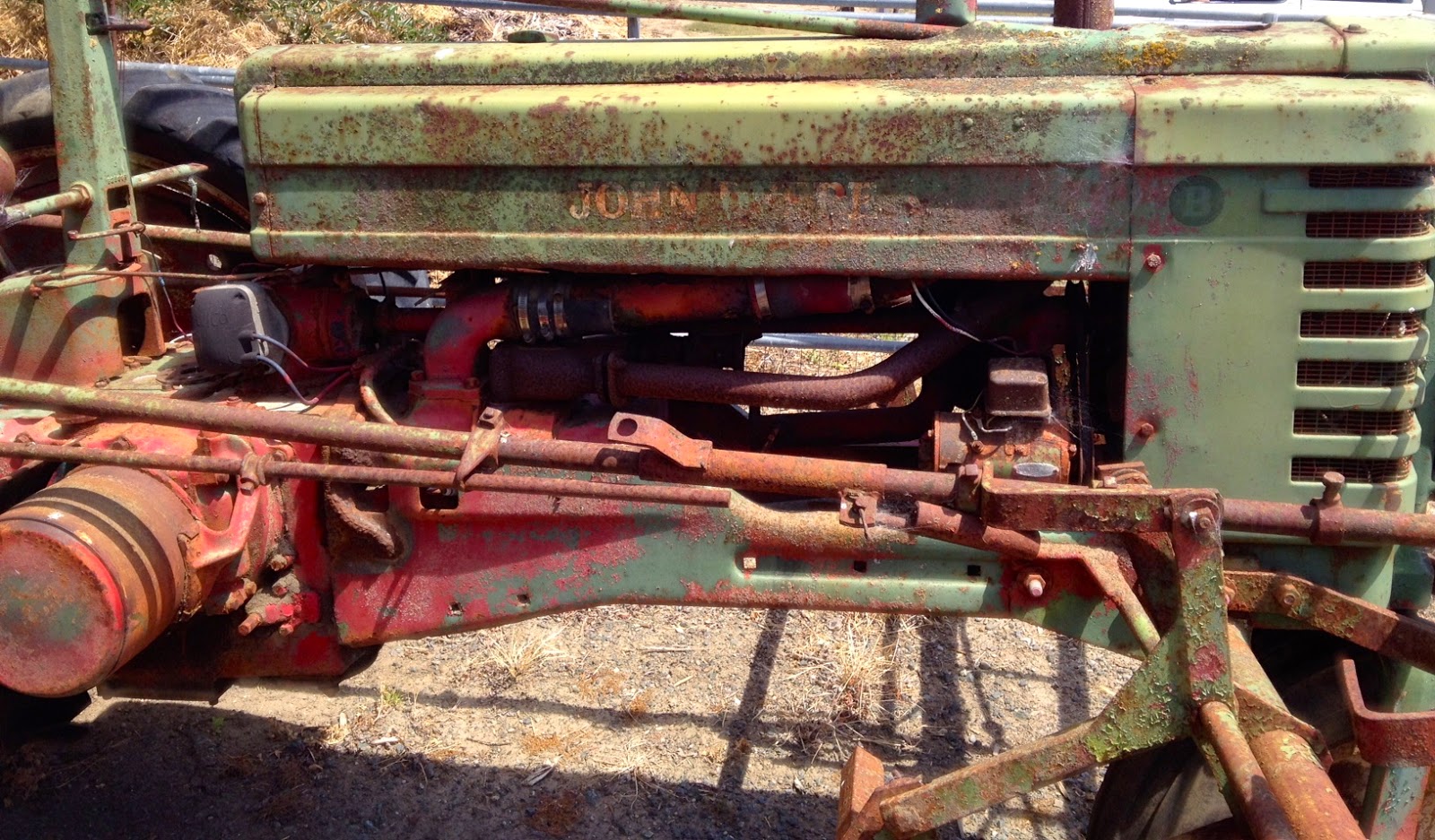 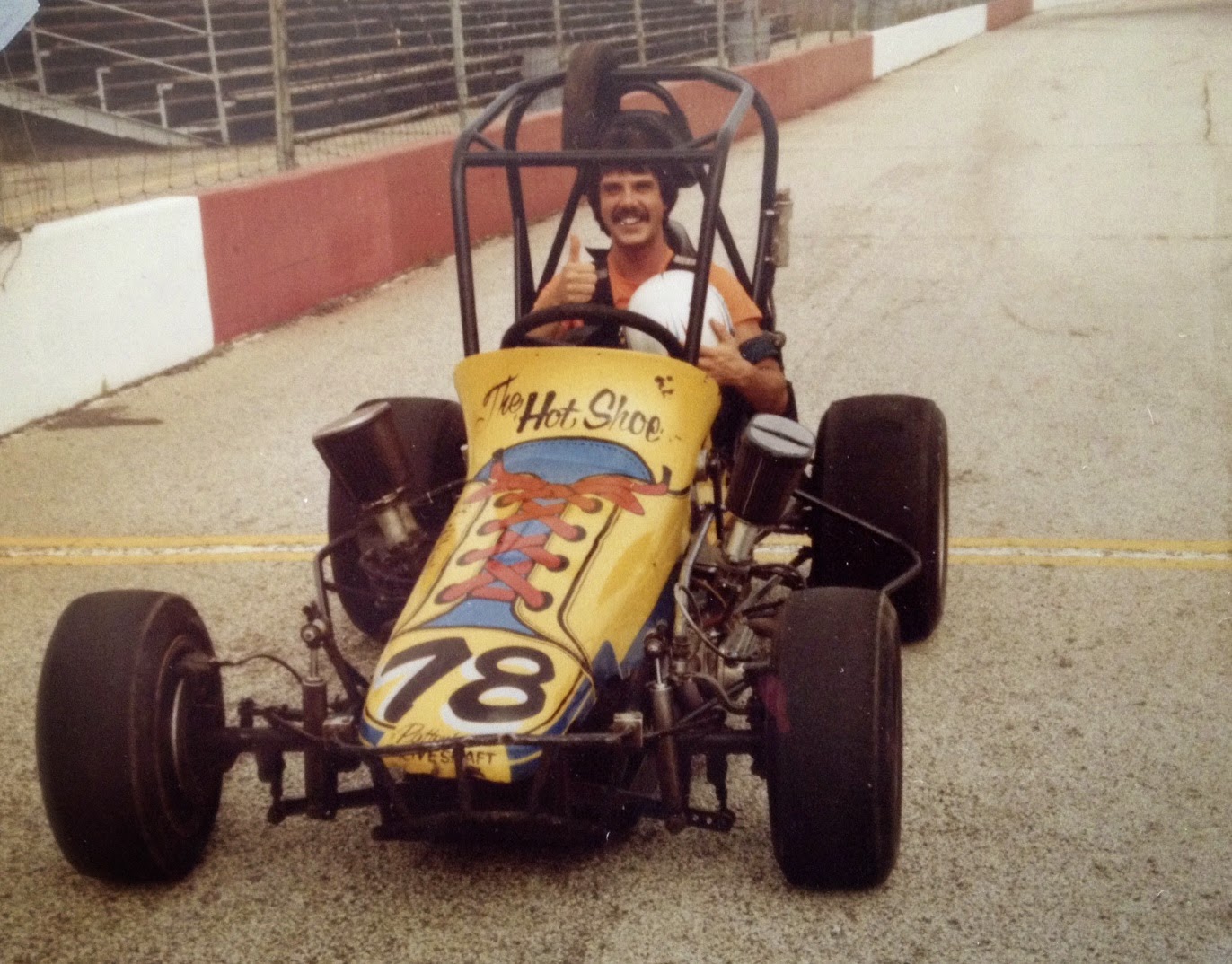 Indianapolis Raceway Park in the '70's.  There was a time I'd jump at any chance to get in any racing machine.
On this day we were running hot laps, going for speed with no one else on the track. That was probably a good thing.

See you down the trail.
Posted by Tom Cochrun at 11:21 AM