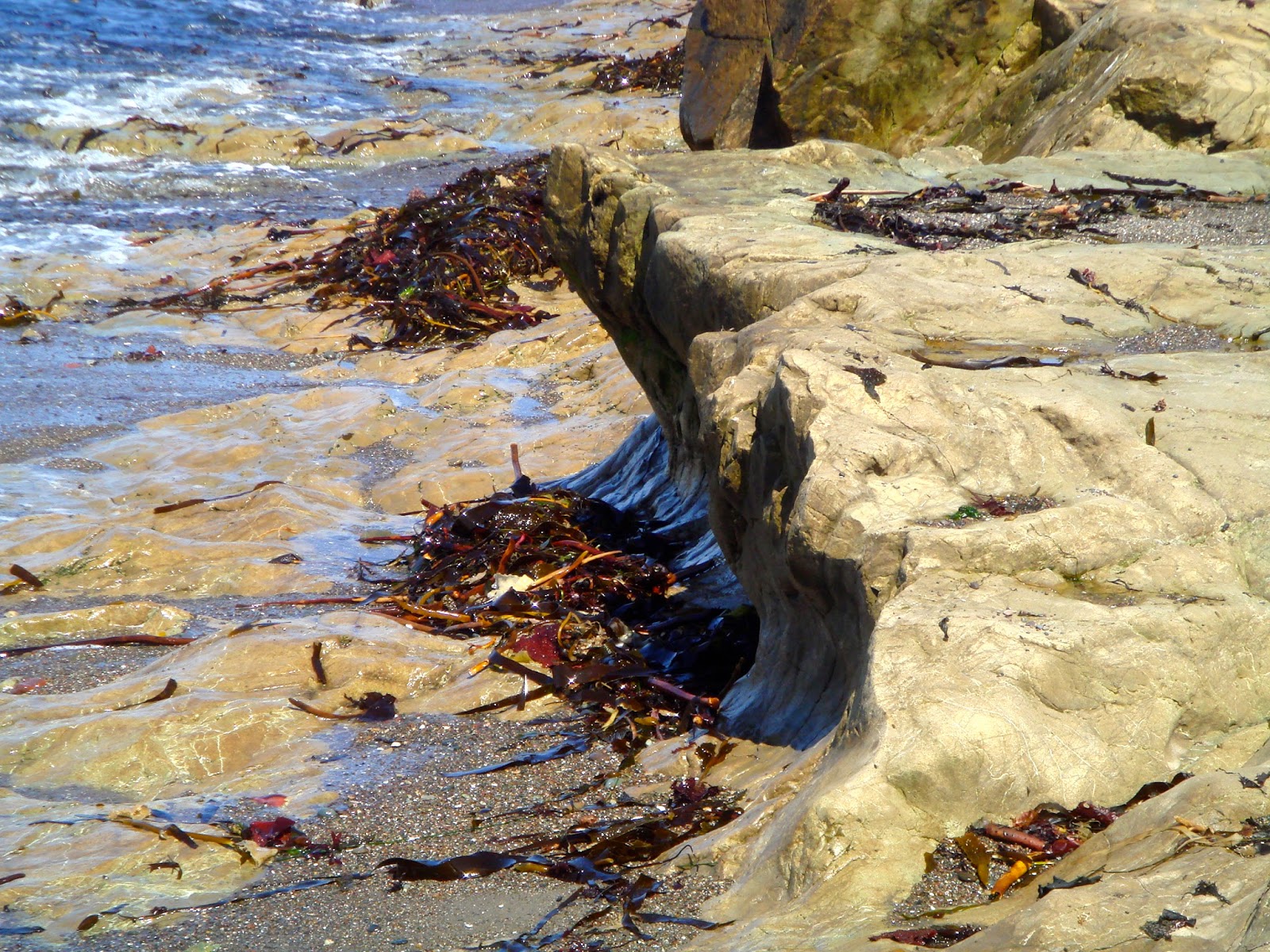 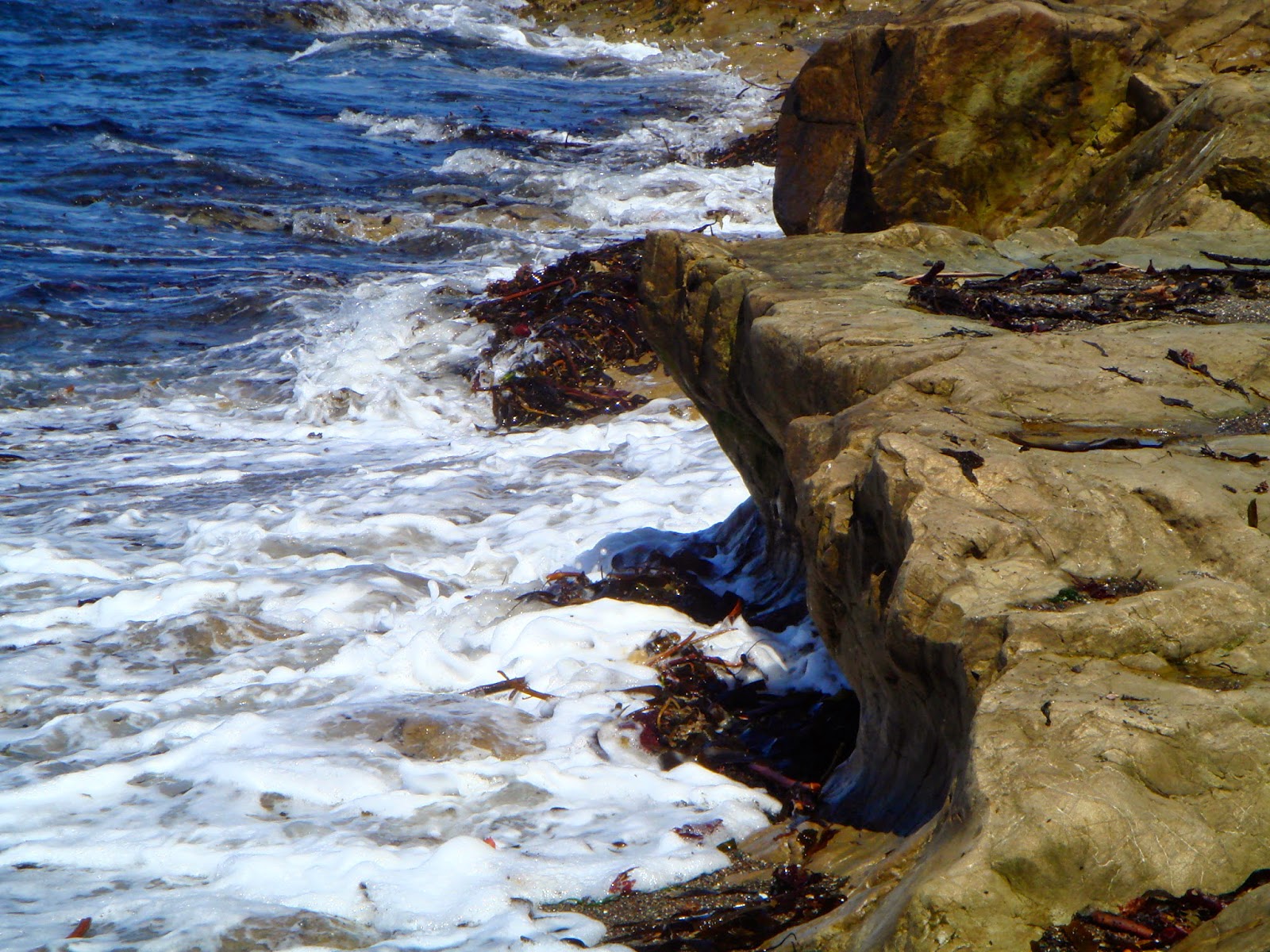 As regards Ferguson Missouri-
--The right to assemble peacefully does not include looting and vandalism.
--Targeting media is stupid and could be criminal.
--Some say the media should ignore protests. When masses of people and armed, militarized police mix, someone needs to watch.
--Media presence cannot help but influence or charge a situation, but what is the alternative?
--A predominately African America community with a predominately white police department does not make sense.
--Local police agencies have become increasingly armed and militarized.  Homeland Security and other federal funding for the weapons and arms industry is partially to blame.
--Many, if not most, police agencies need better training and preparation of officers to deal with civil disturbance, protests, crowd control and general social skills.
--Police work is not military work. The US has troubles on this point.
--Demonstrators and protesters should remain civil, non violent and need to better control themselves.
--Hoodlums, thugs, thieves and criminals always take advantage of social discord on this scale.
--The level of violence in America is troubling, not understood and a search for understanding of root causes is long overdue.
DELIGHTFUL
The HUNDRED FOOT JOURNEY is as delicious and entertaining as we expected.  Again Helen Mirren is masterful. There is a scene where she merely arches an eyebrow and nods her head and it is as though she could change the course of rivers. Manish Dayal as young chef Hassan is superb and shows enormous potential as does Charlotte Le Bon as Marguerite. It is impossible to see and hear this French ingenue and not think "precious." Vetran Om Puri as Pappa can do more with an expression or his voice than most. He's a delightful foil to Mirren.
Lasse Hallstrom has created a beautiful entertainment and homage to food. You'll leave entertained, feeling good and hungry.
A GORGEOUS TIME PIECE
AS WOODY GET PHILOSOPHICAL
While some make it a sport to trash Woody Allen films, the man is a brilliant director, writer and his ear for music is among the best. MAGIC IN THE MOONLIGHT is a case in point. So start with that, add the beauty of the south of France, set it in the late 20's with jazz and wardrobe from the era, add an intelligent, light and playful examination of God, faith and spiritual mediums, turned by Colin Firth, Emma Stone, Simon McBurney, and Eileen Atkins and you've got a great 97 minutes.  It's especially great if you like that era of jazz.
Firth's performance is worth the ticket alone as a pompous, rationalist who falls under the spell of a gorgeous Stone.  This is fun, pretty, superbly directed and told and is a perfect date night film.
WHEN OLIVES ARE A FESTIVAL
Paso Robles 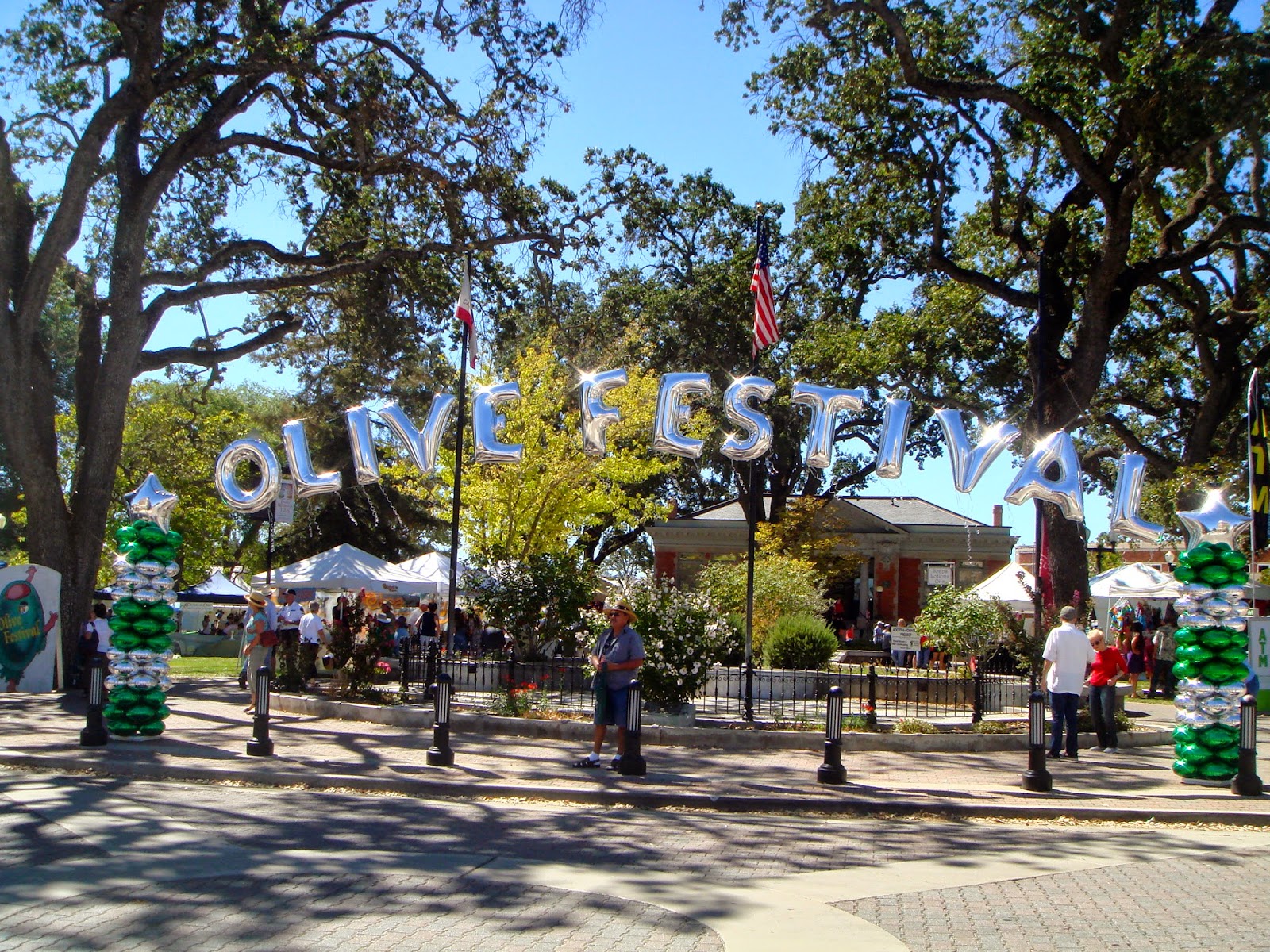 Paso Robles appellation wines are are known around the world.  Rapidly, the regions olive oil makers are becoming the favorite of chefs and home kitchen culinary artists. 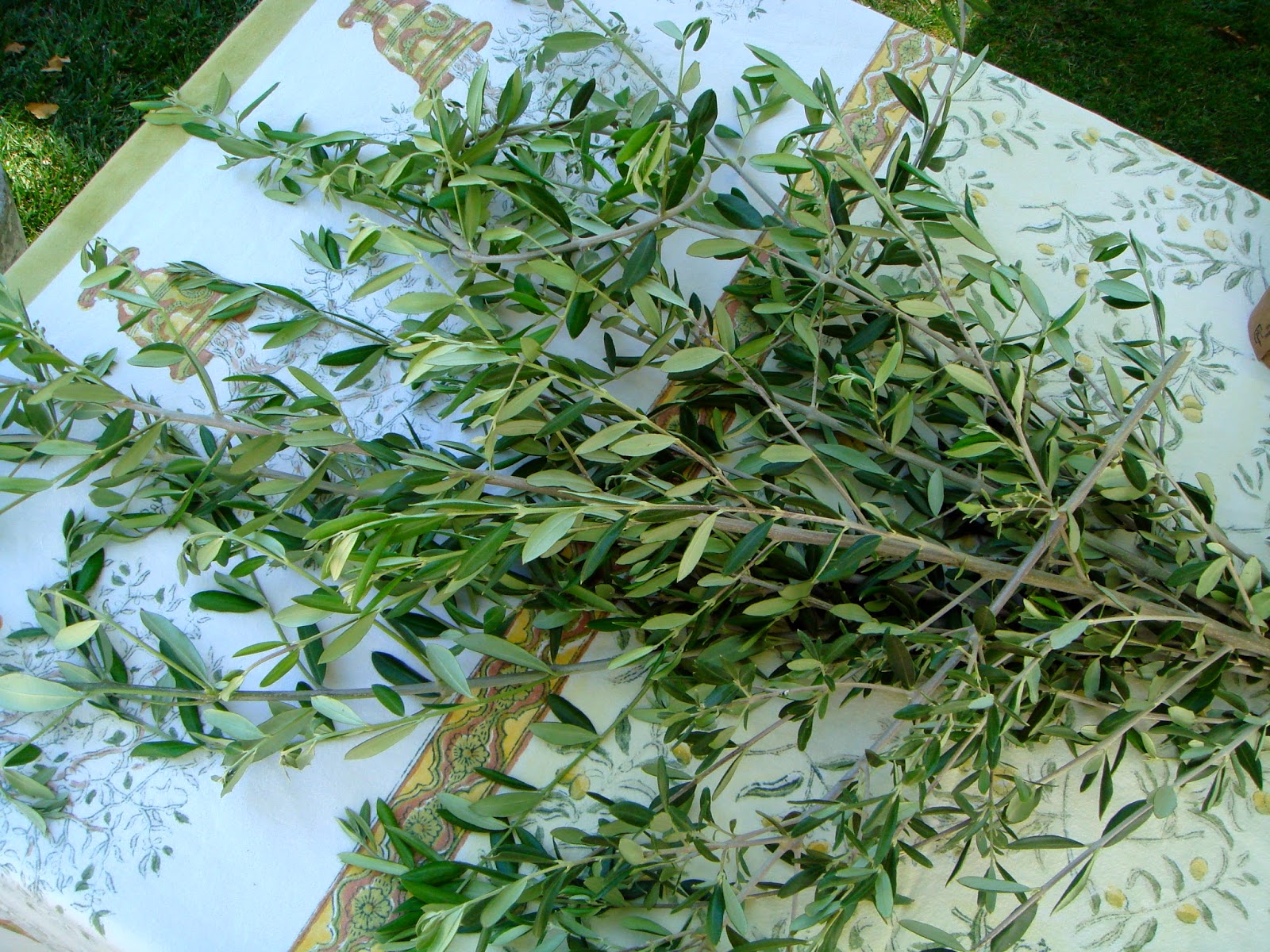 Today's post presents scenes from this year's Olive Festival in the park in Paso Robles. 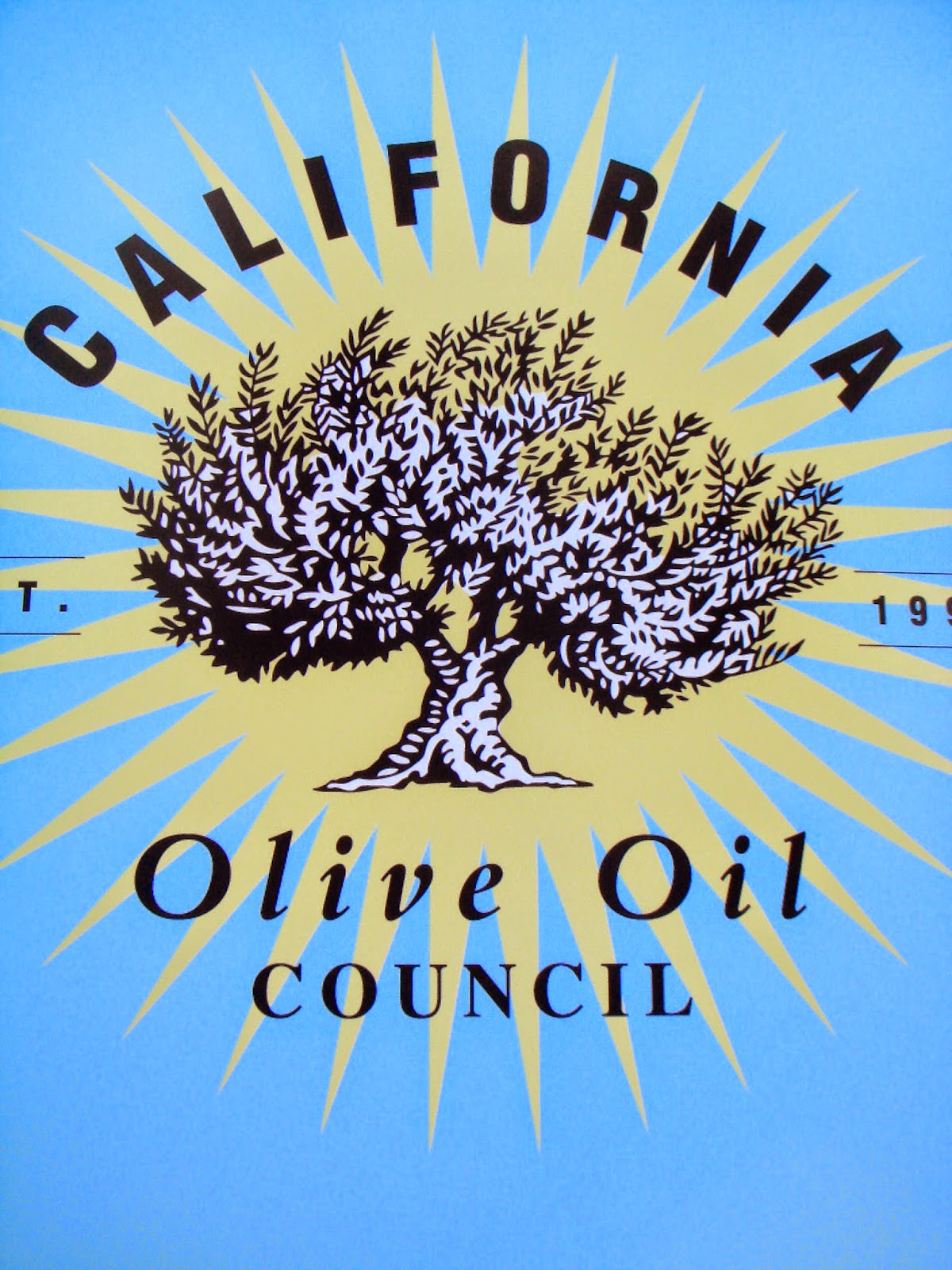 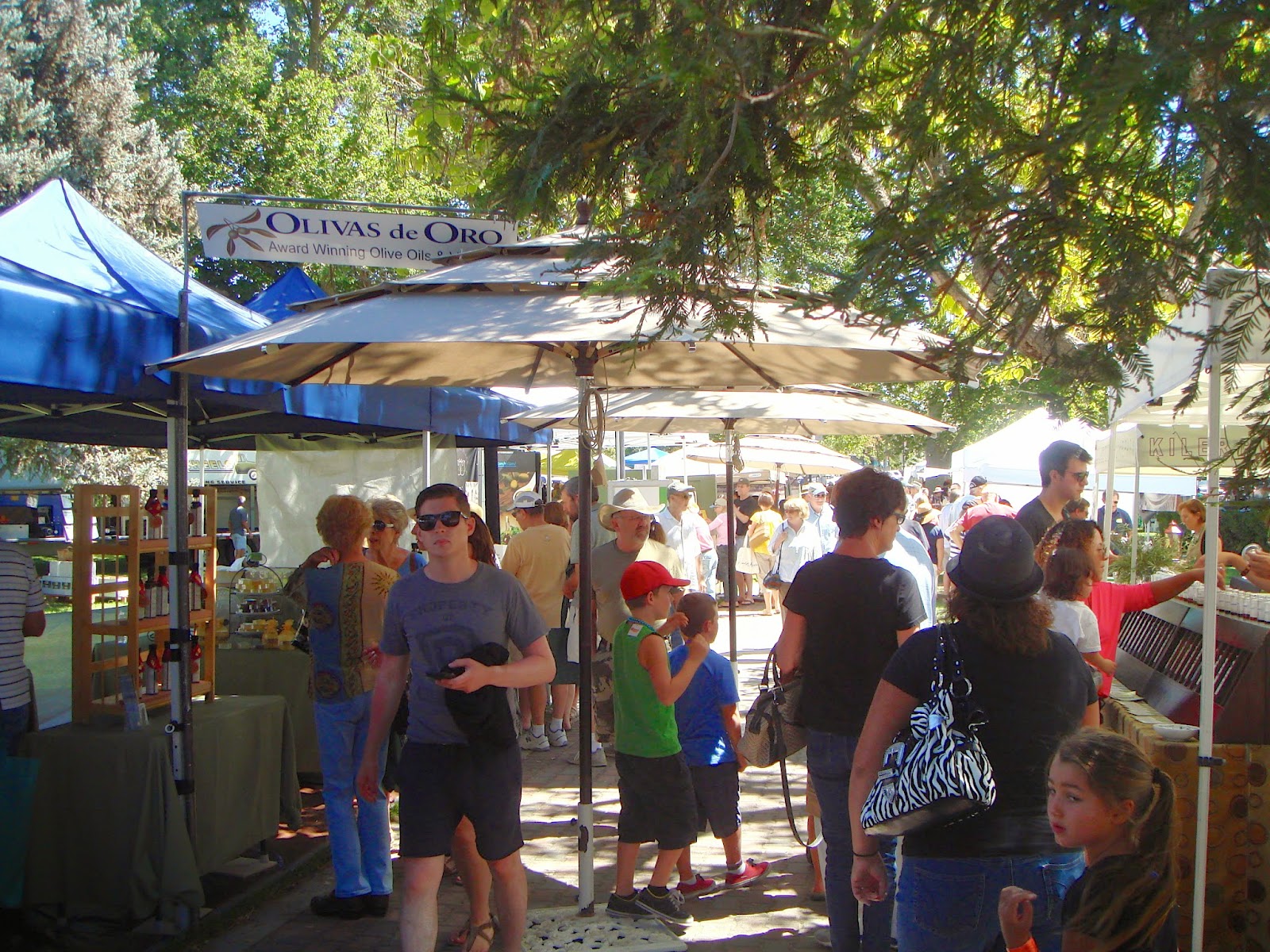 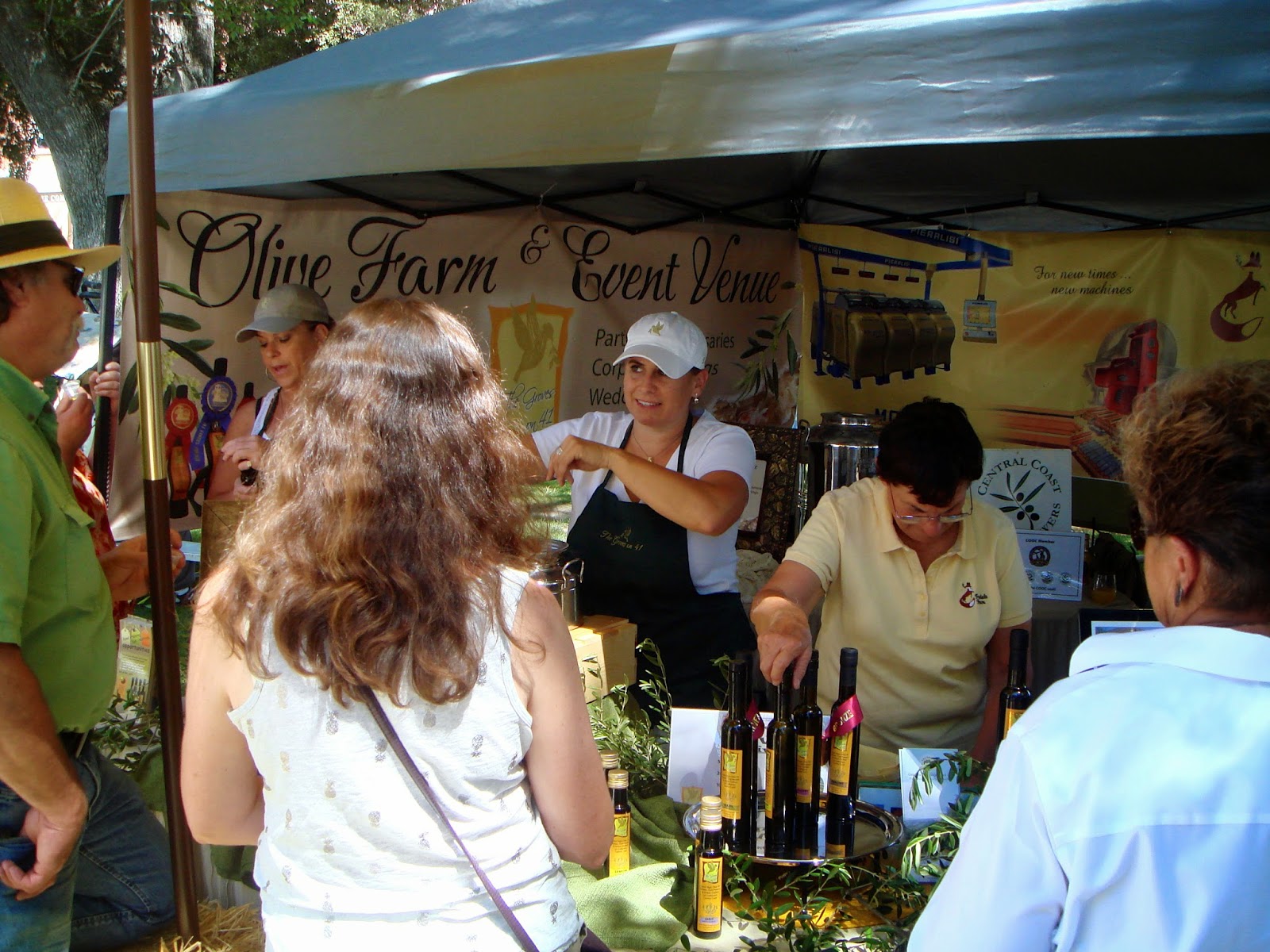 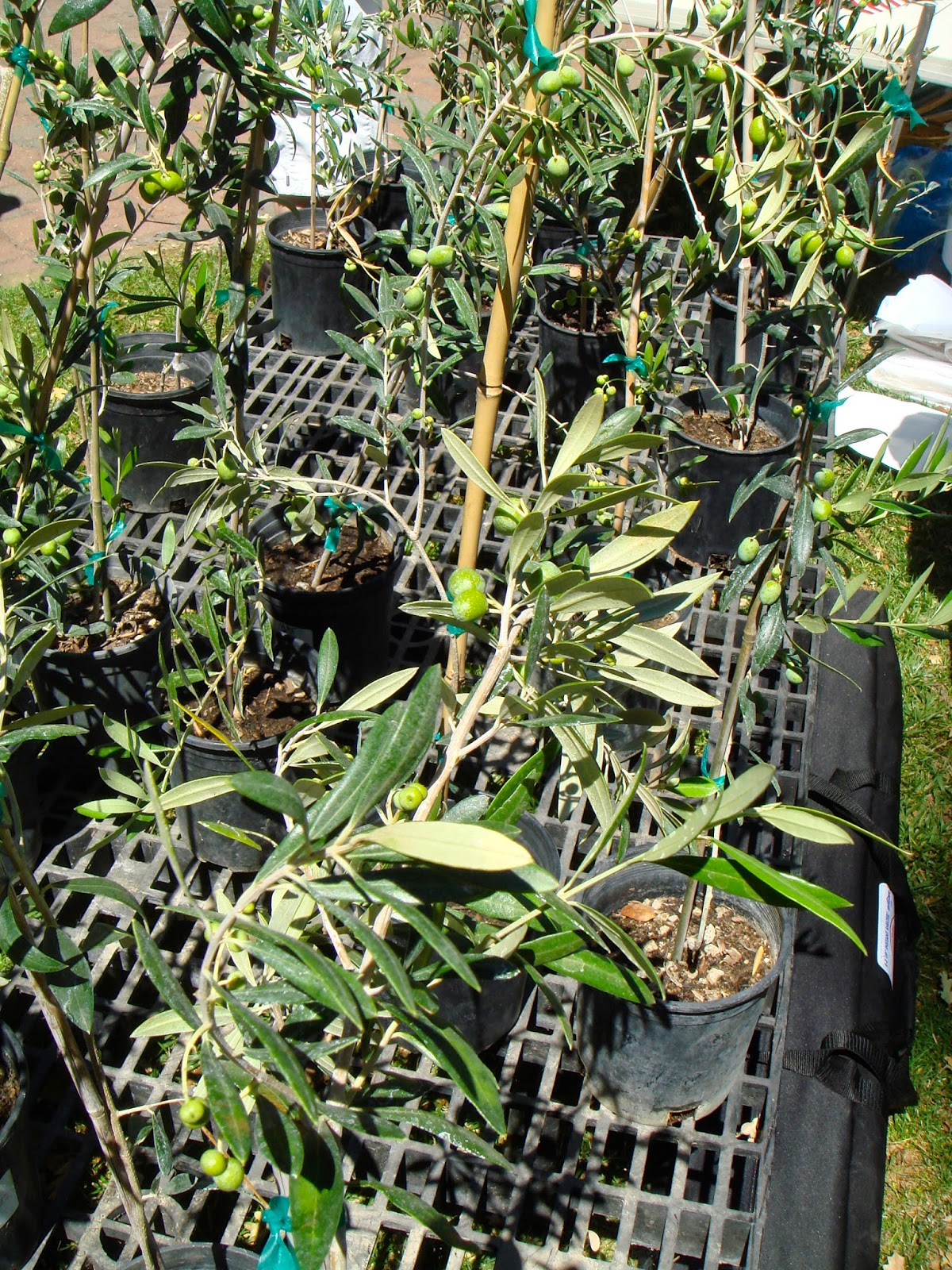 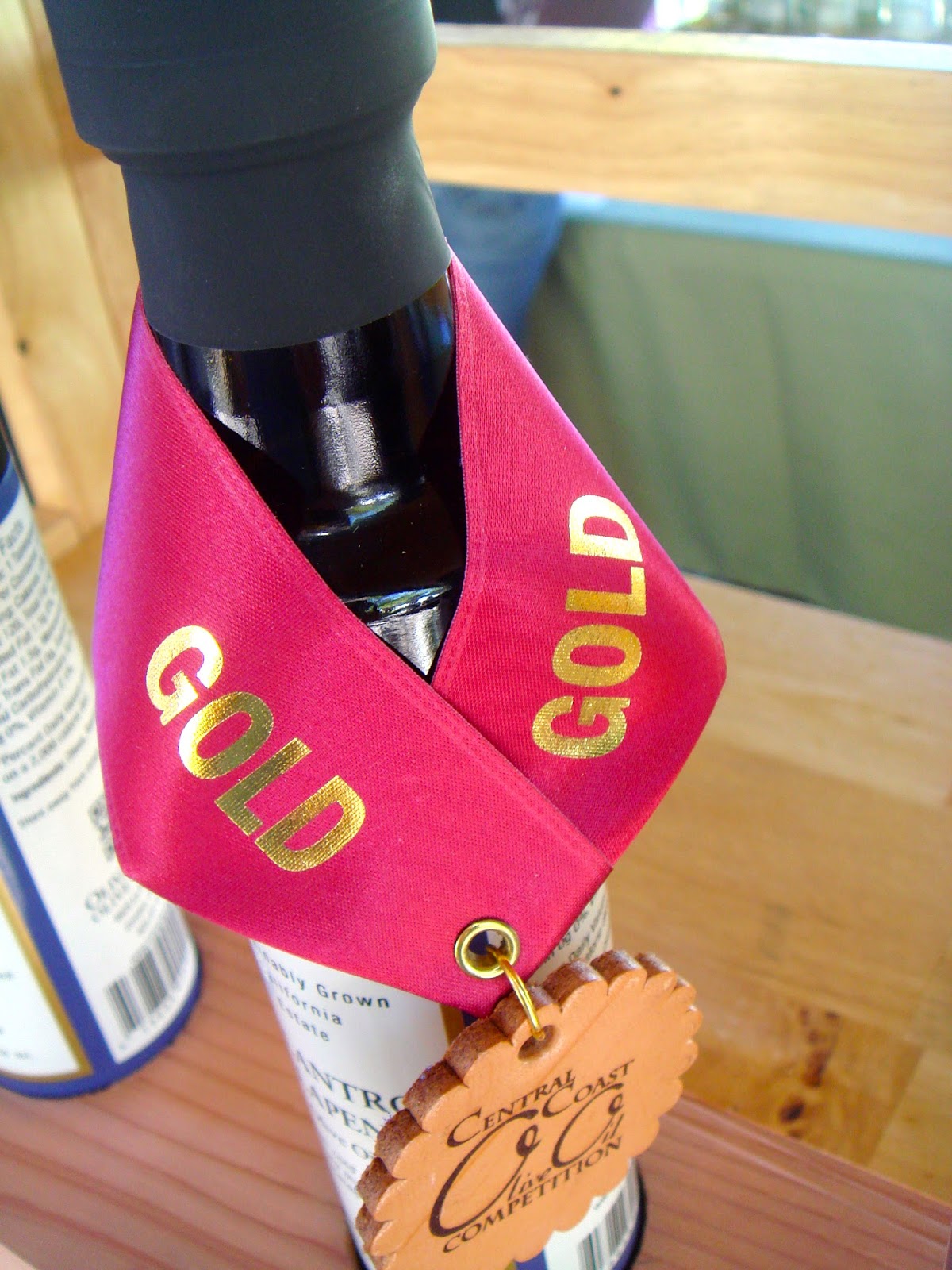 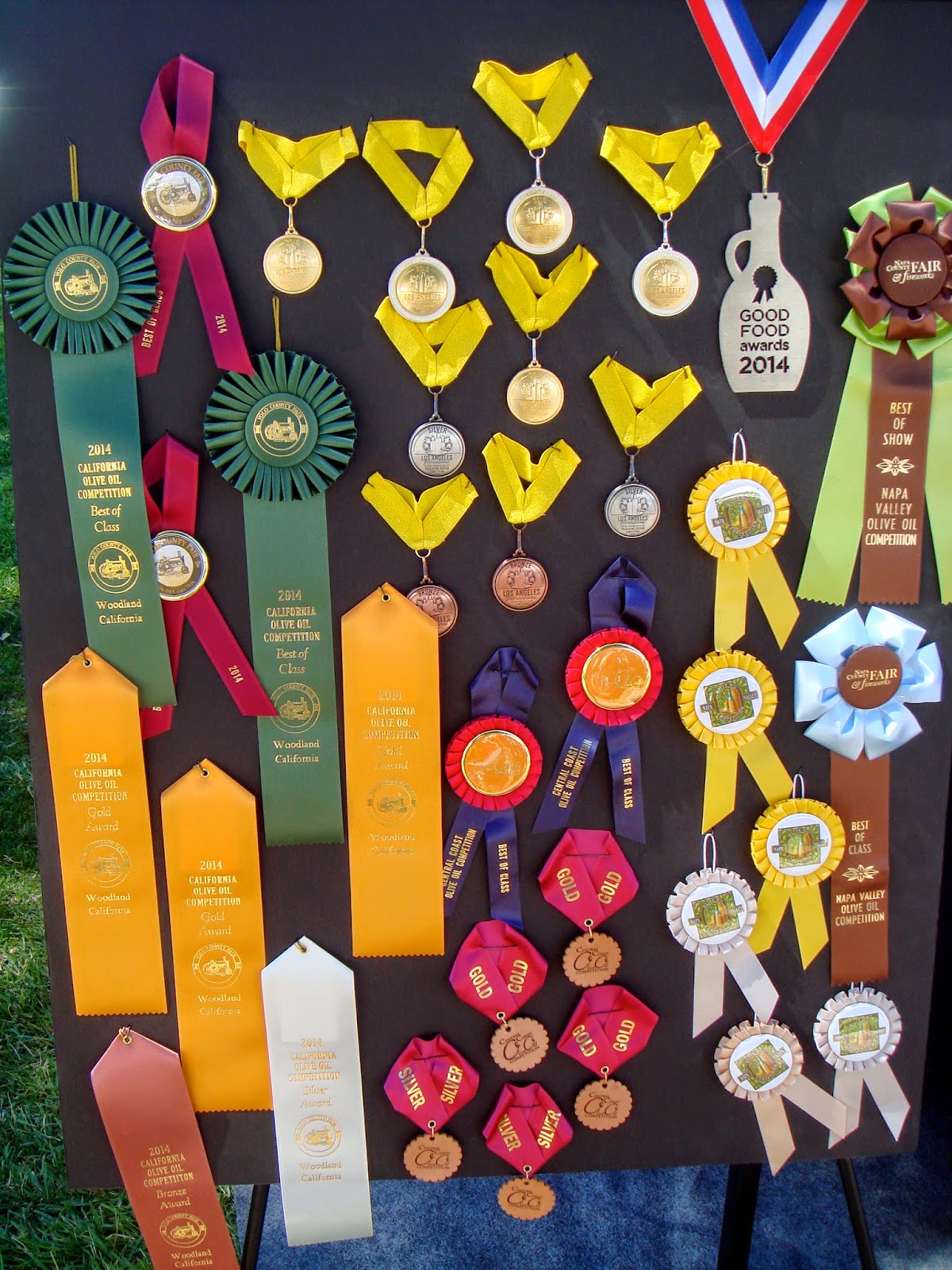 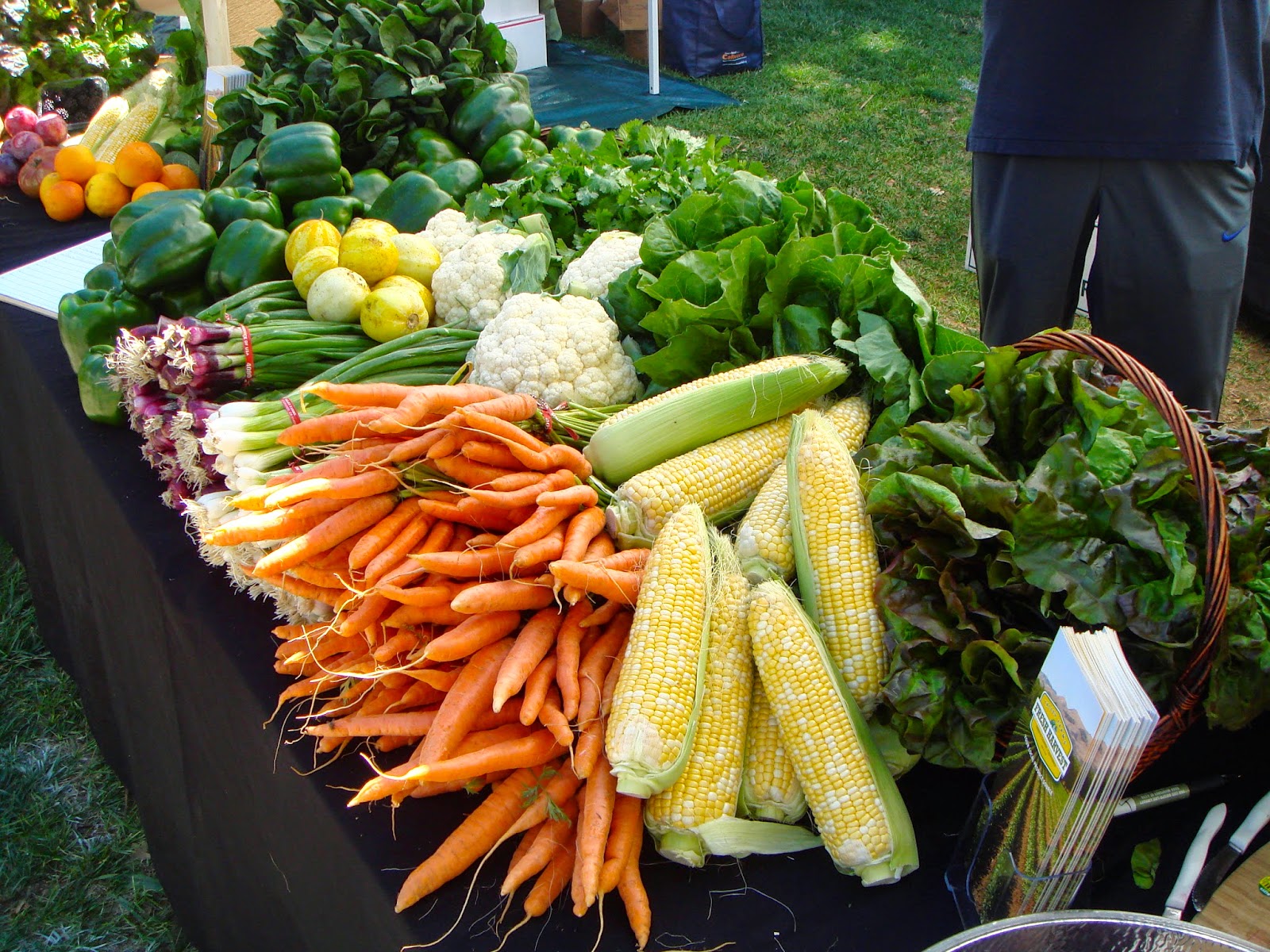 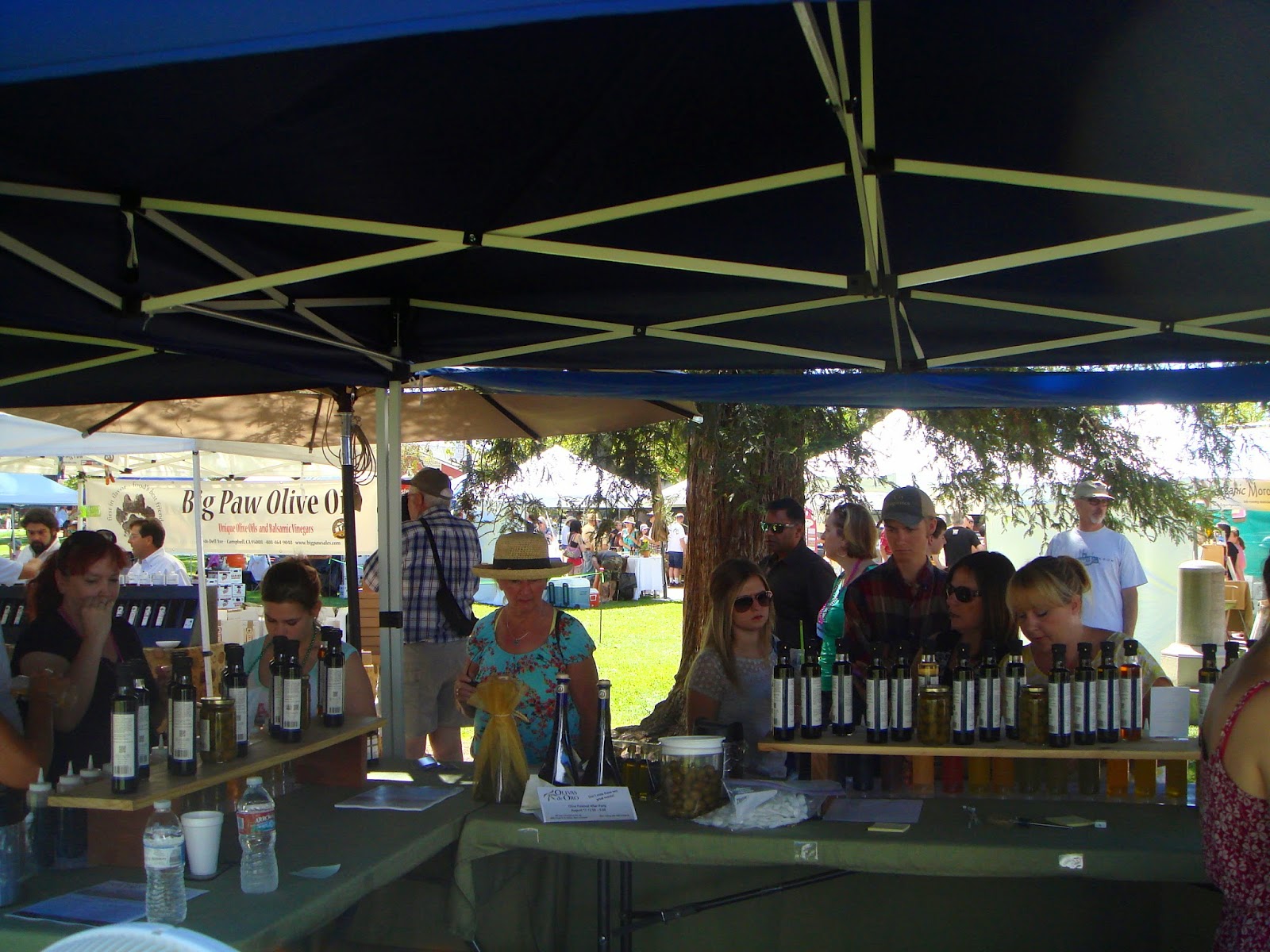 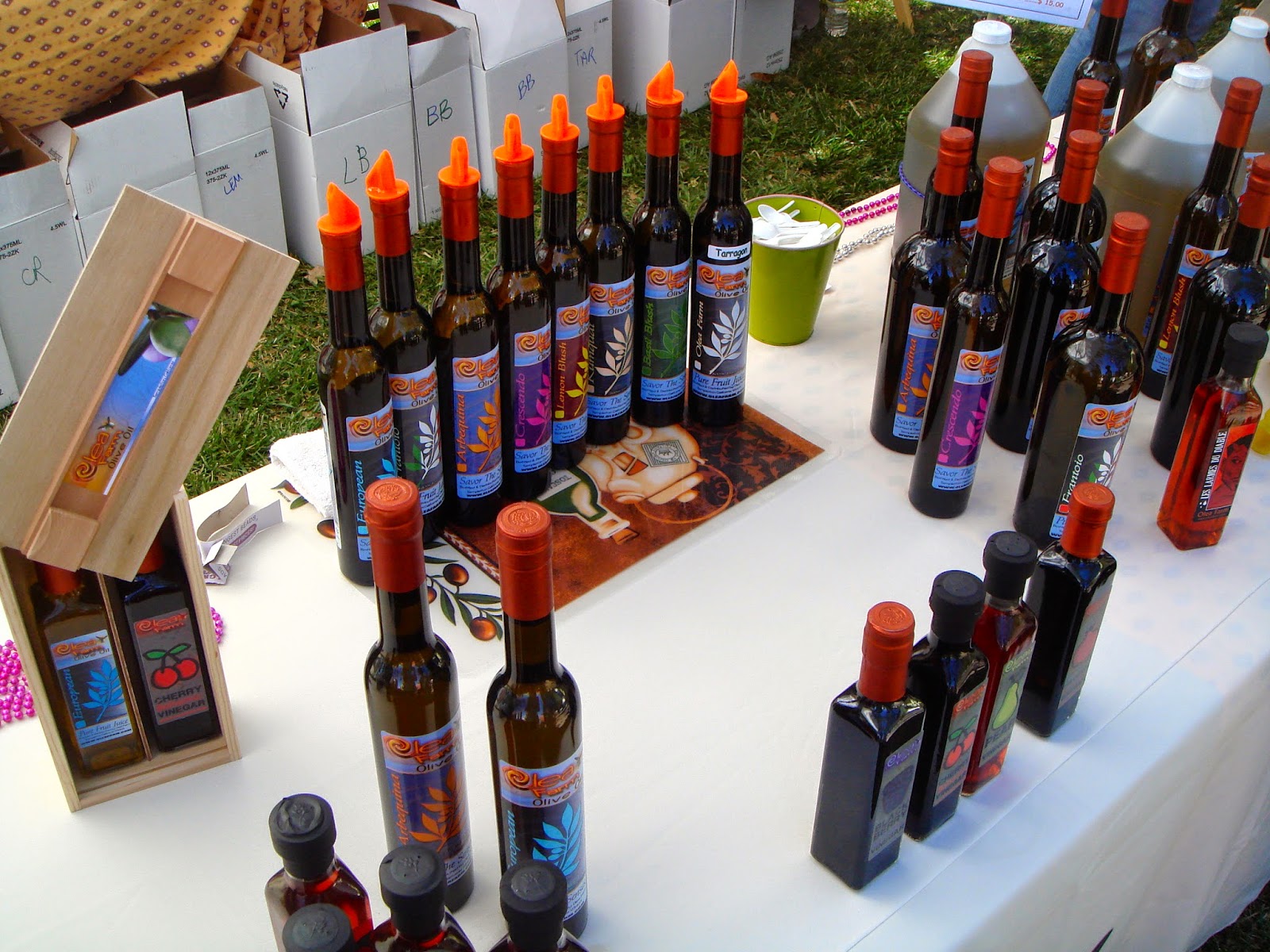 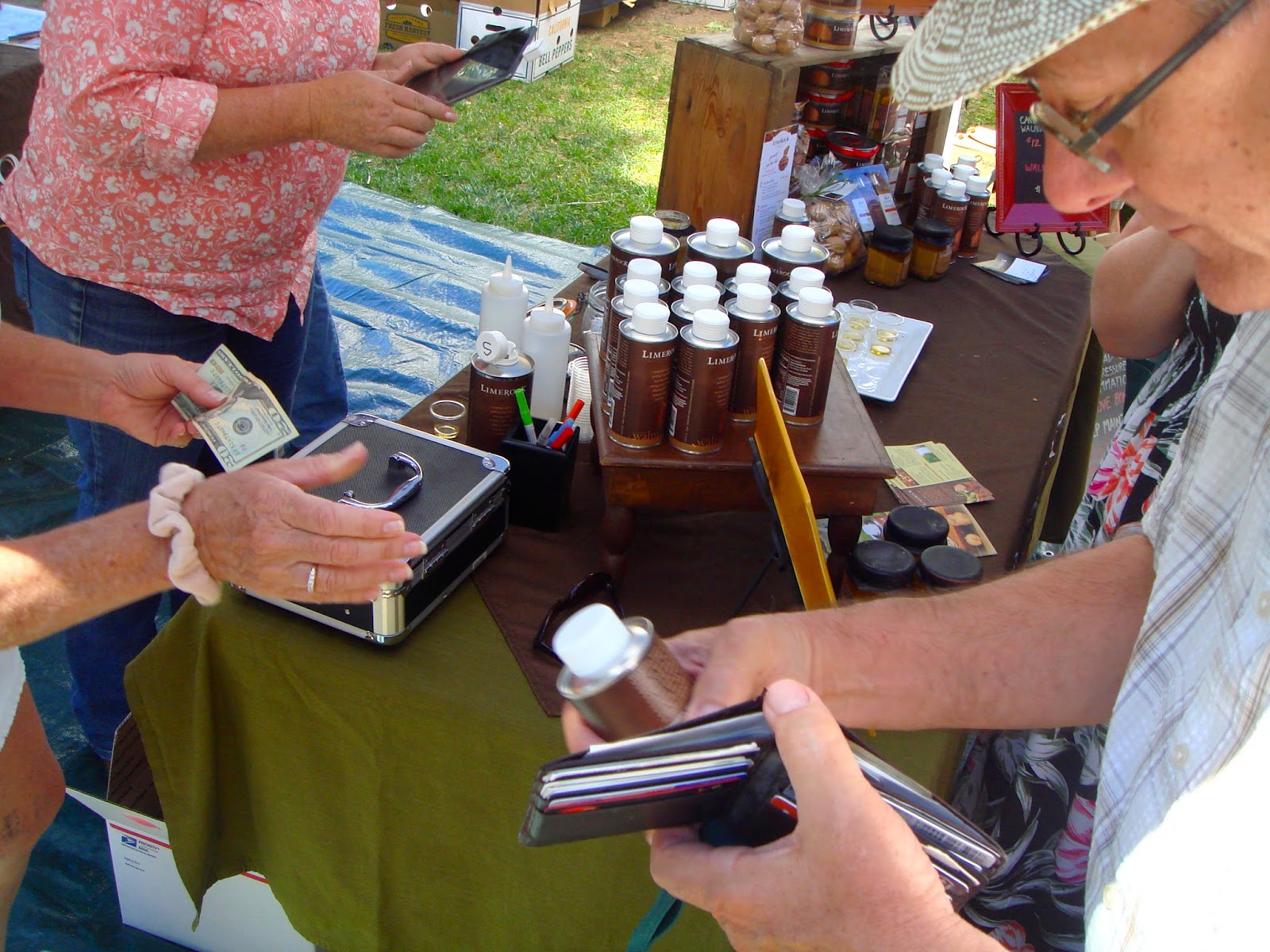 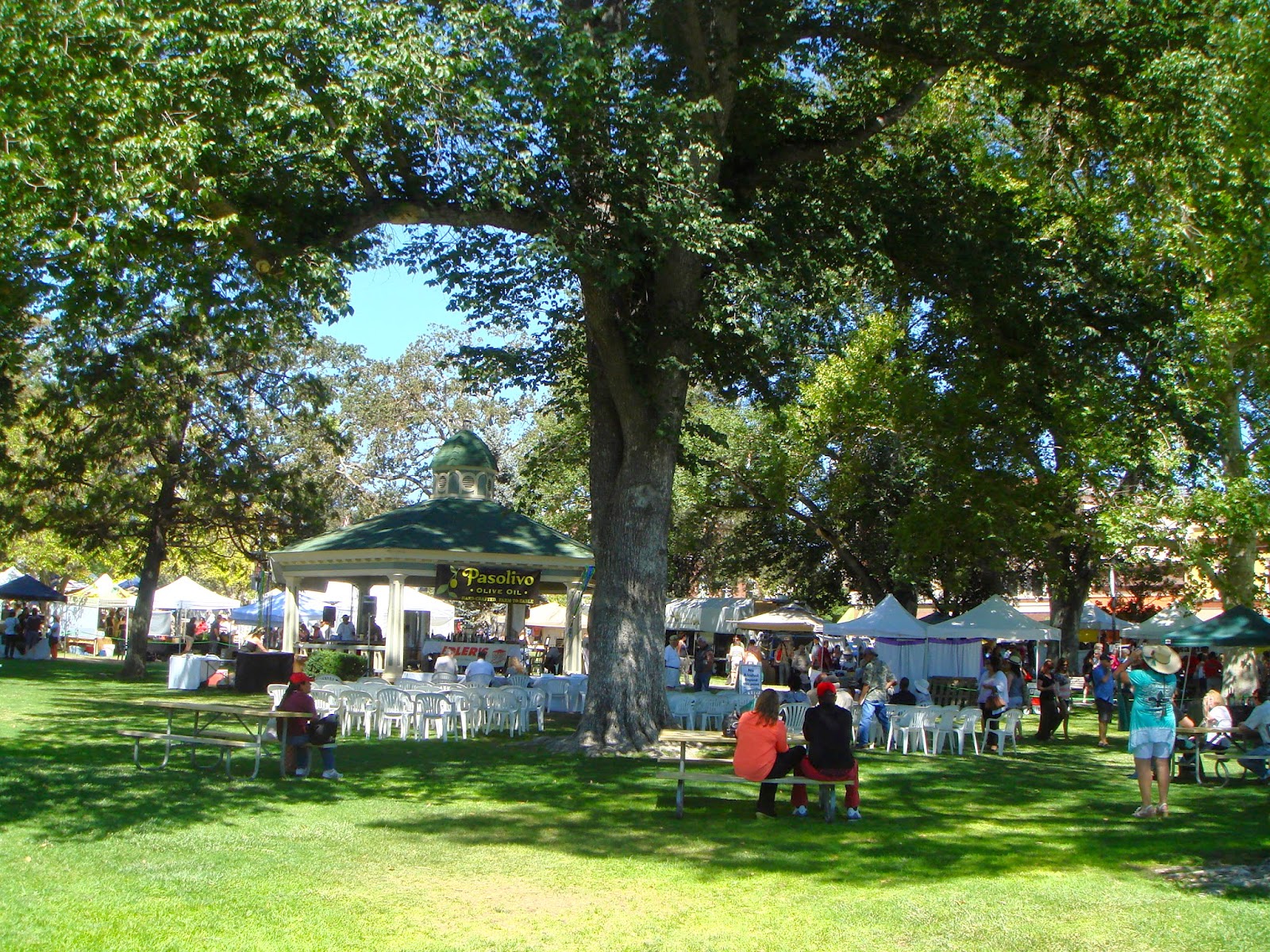 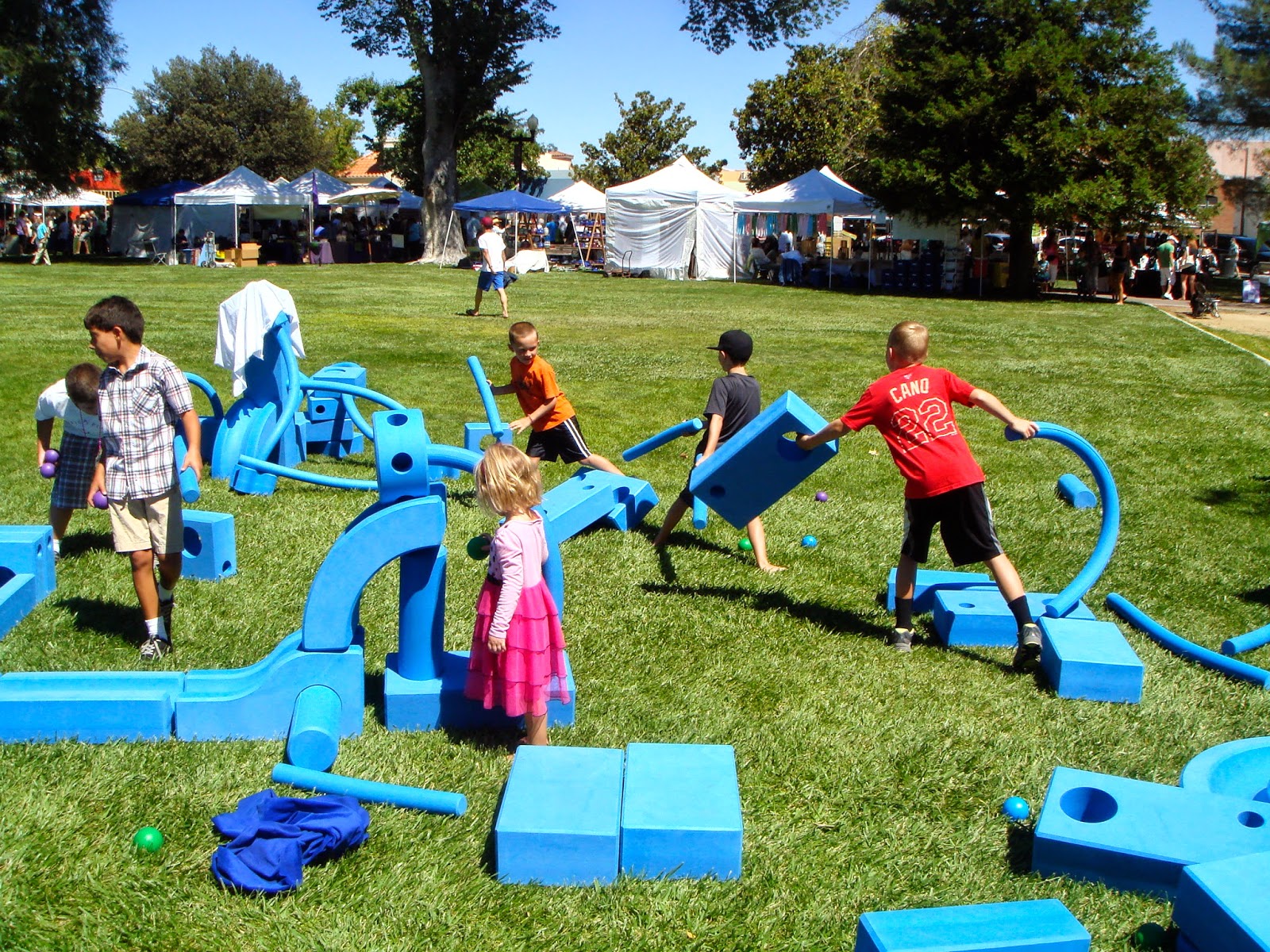 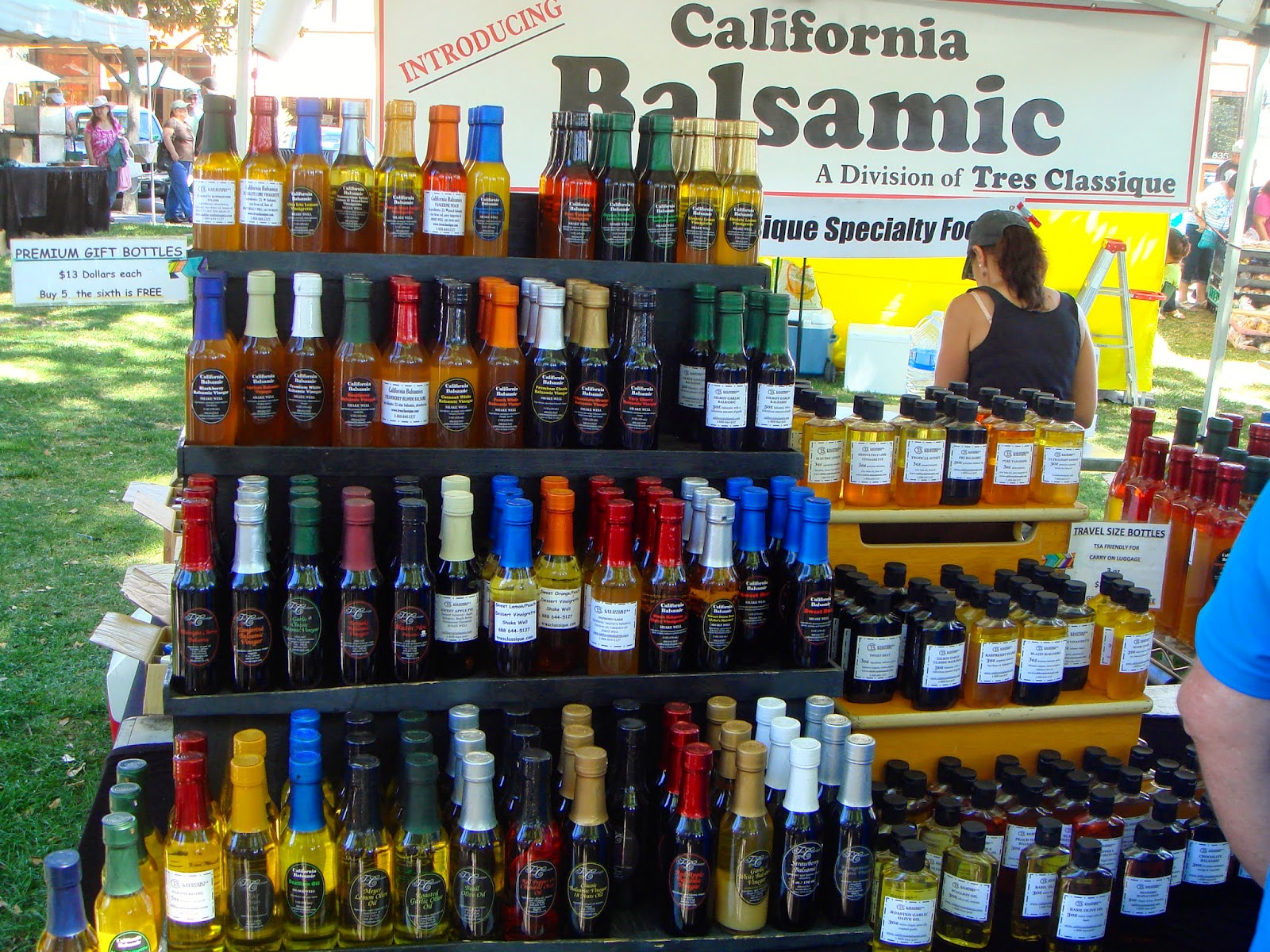 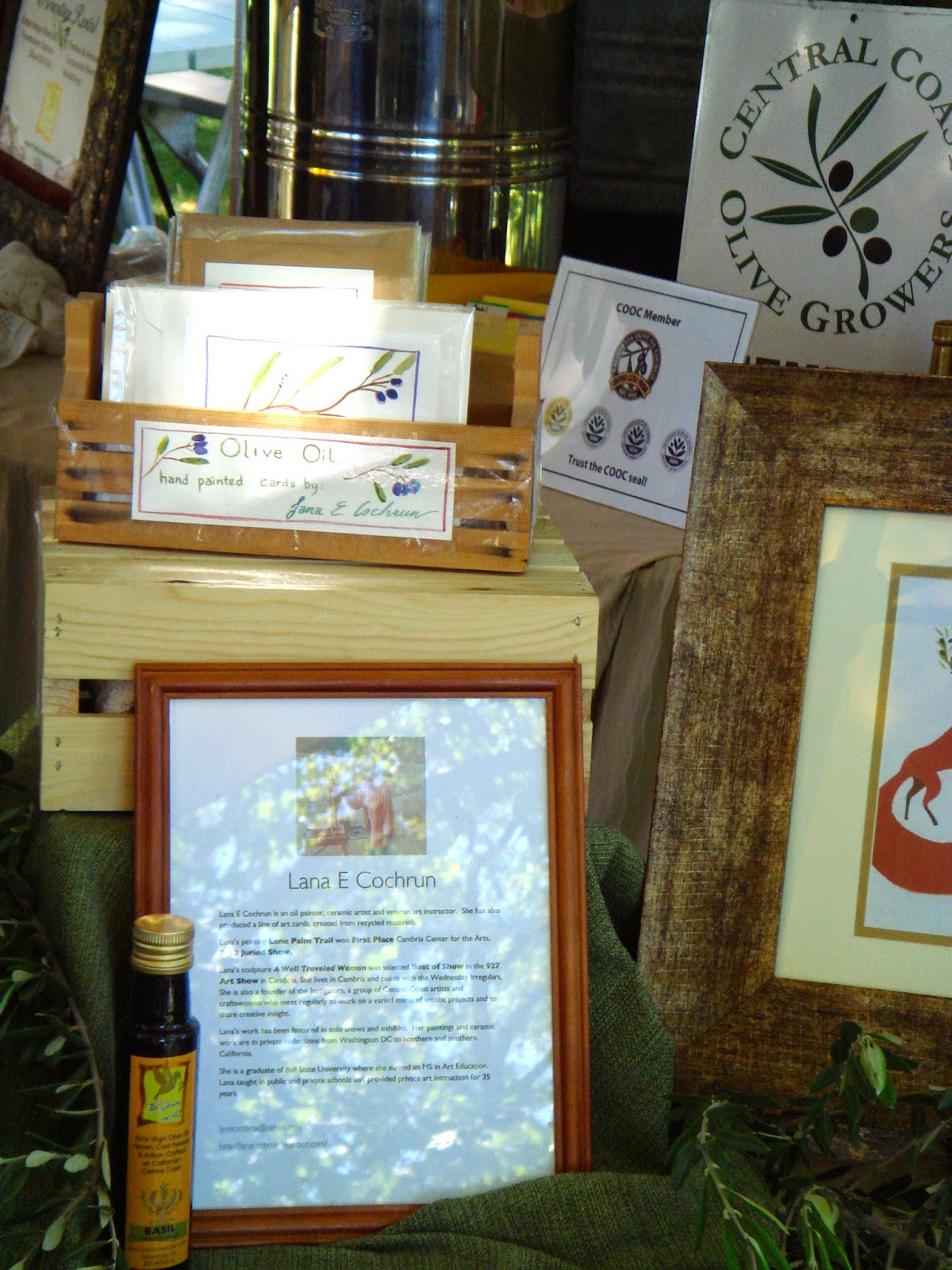 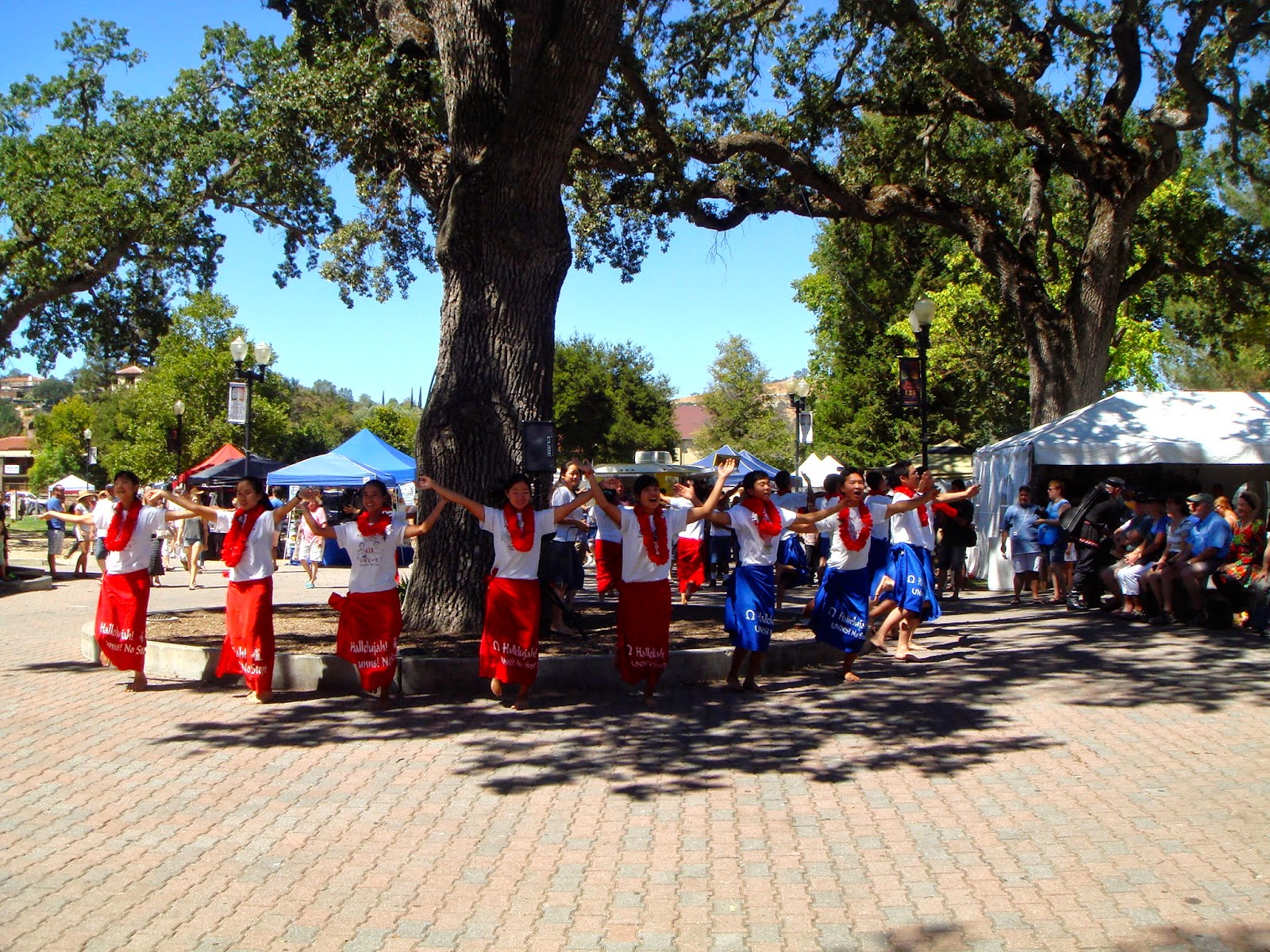 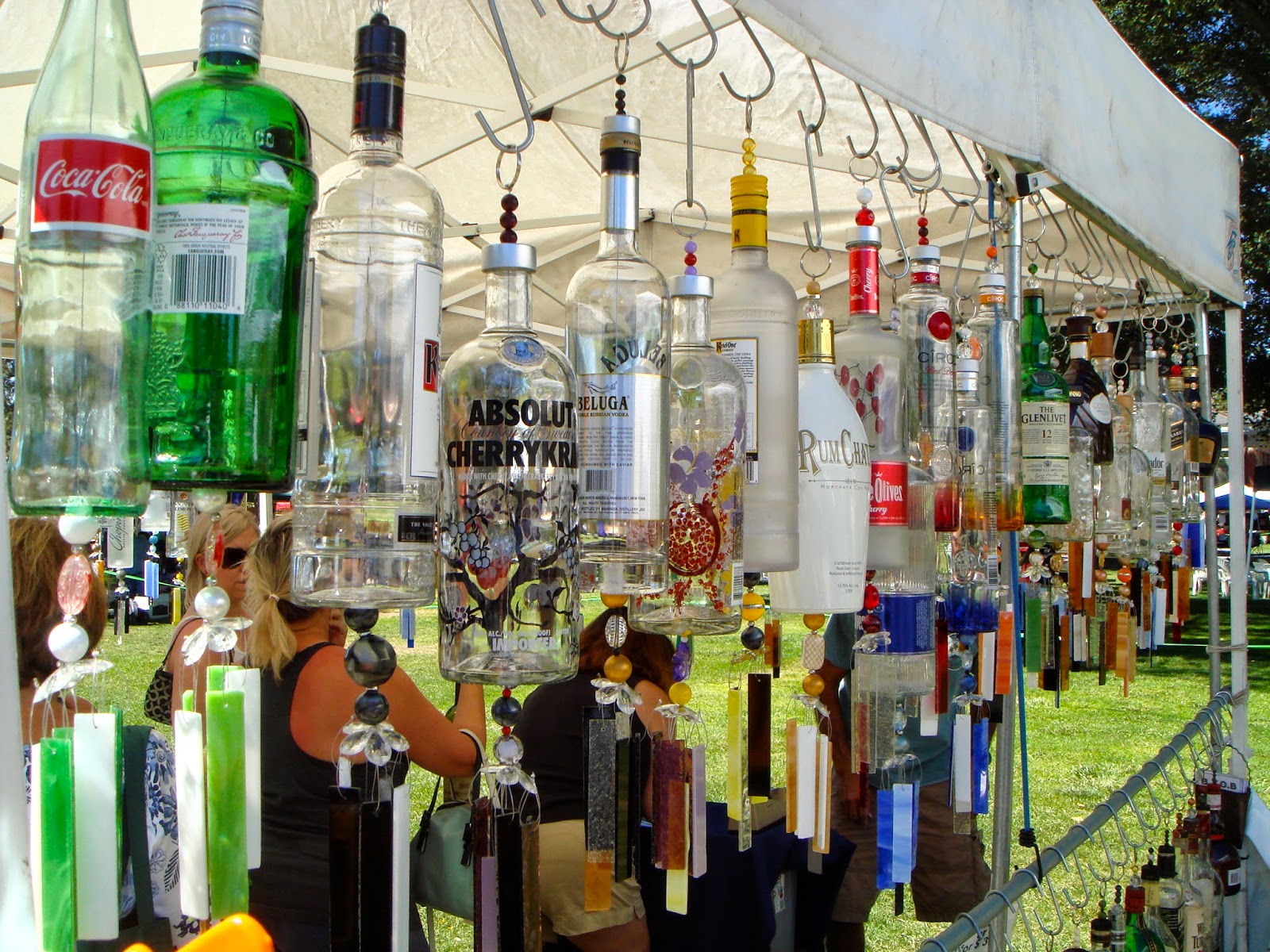 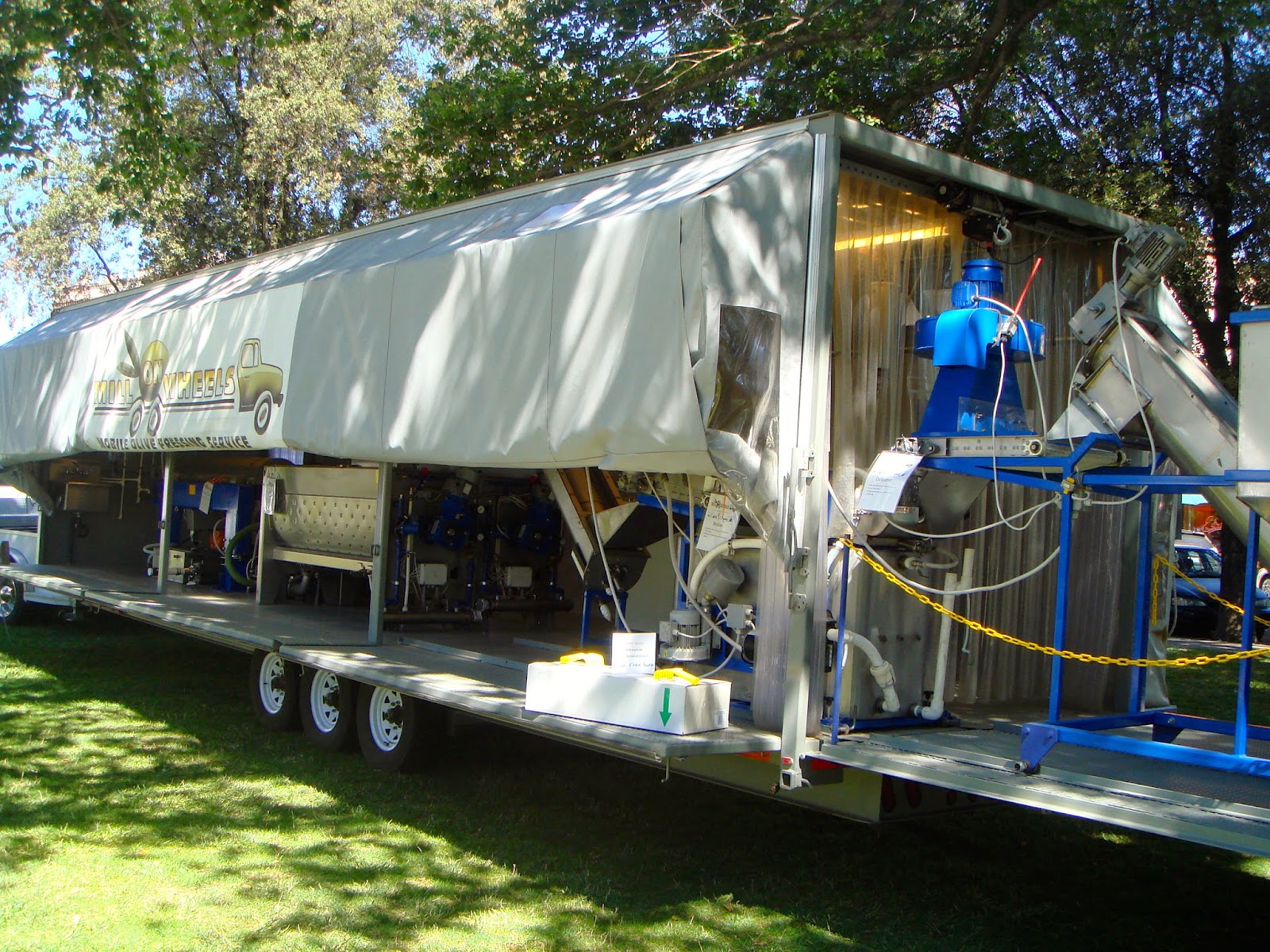 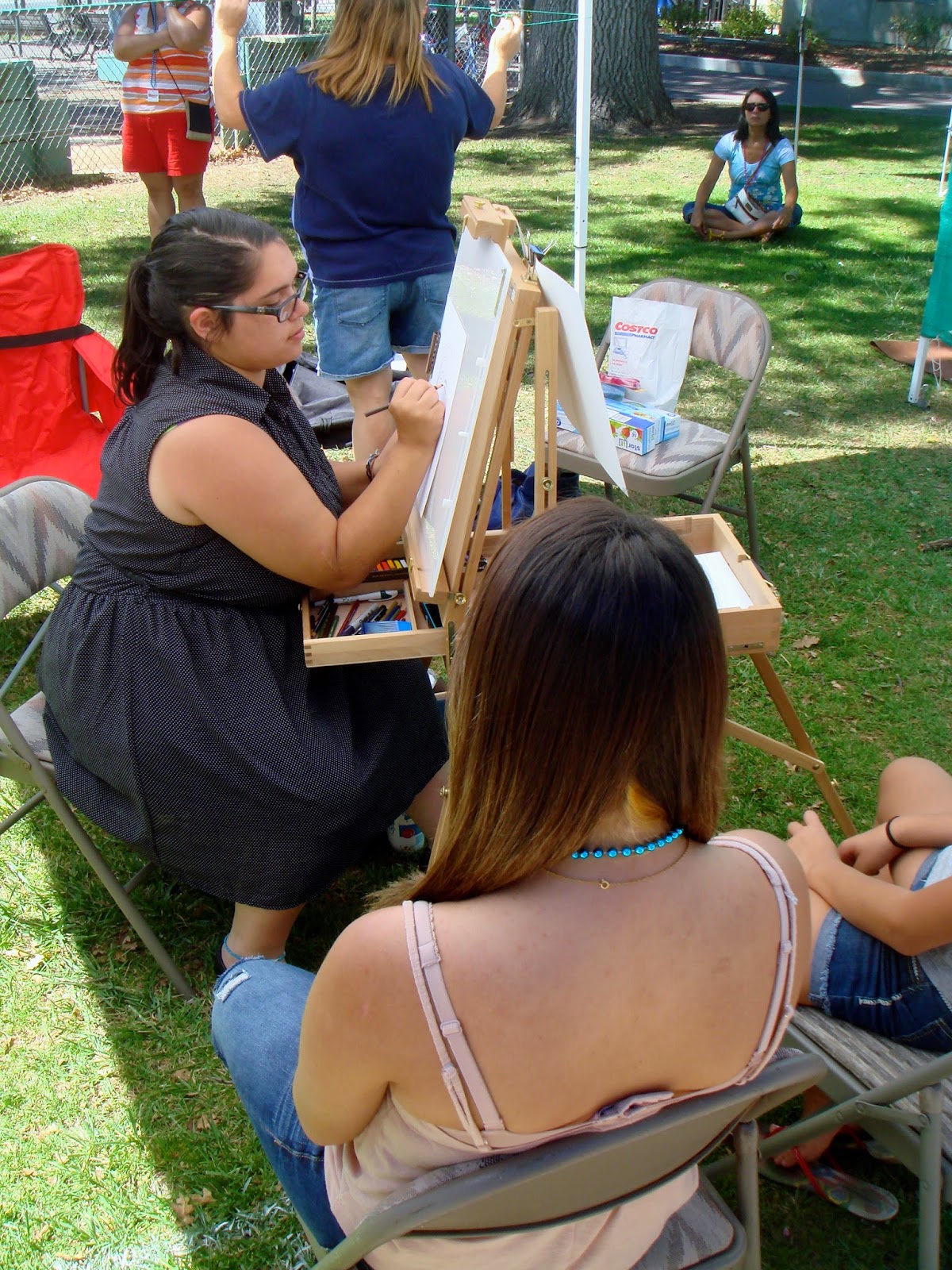 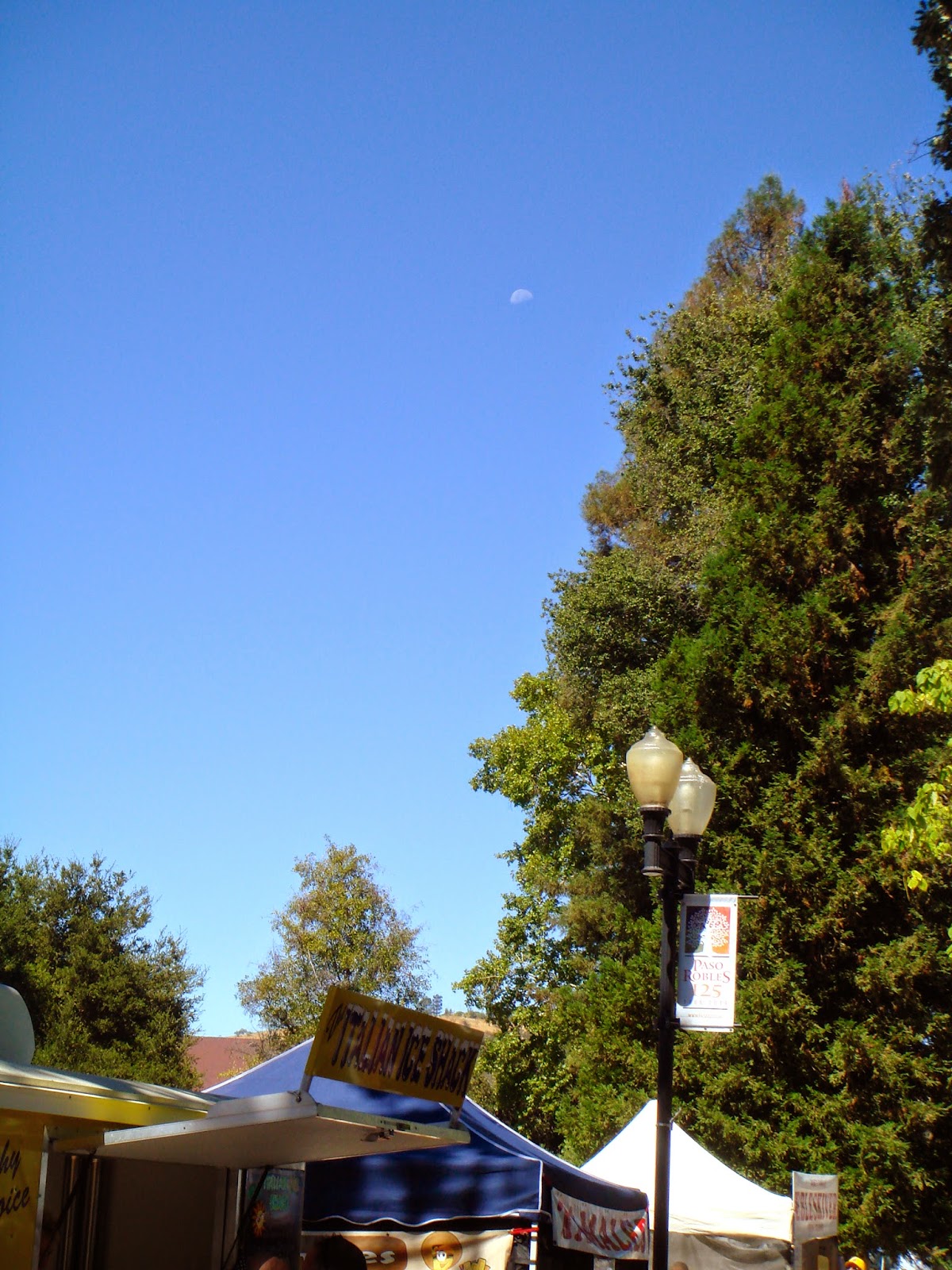 It is getting as difficult to choose between great olive oils as it is great wines.  A lovely dilemma here in the American Provence'.