LOVELY ART AND WHORES OF A CERTAIN ILK

cases in point coming up
but first-something nice
Talent 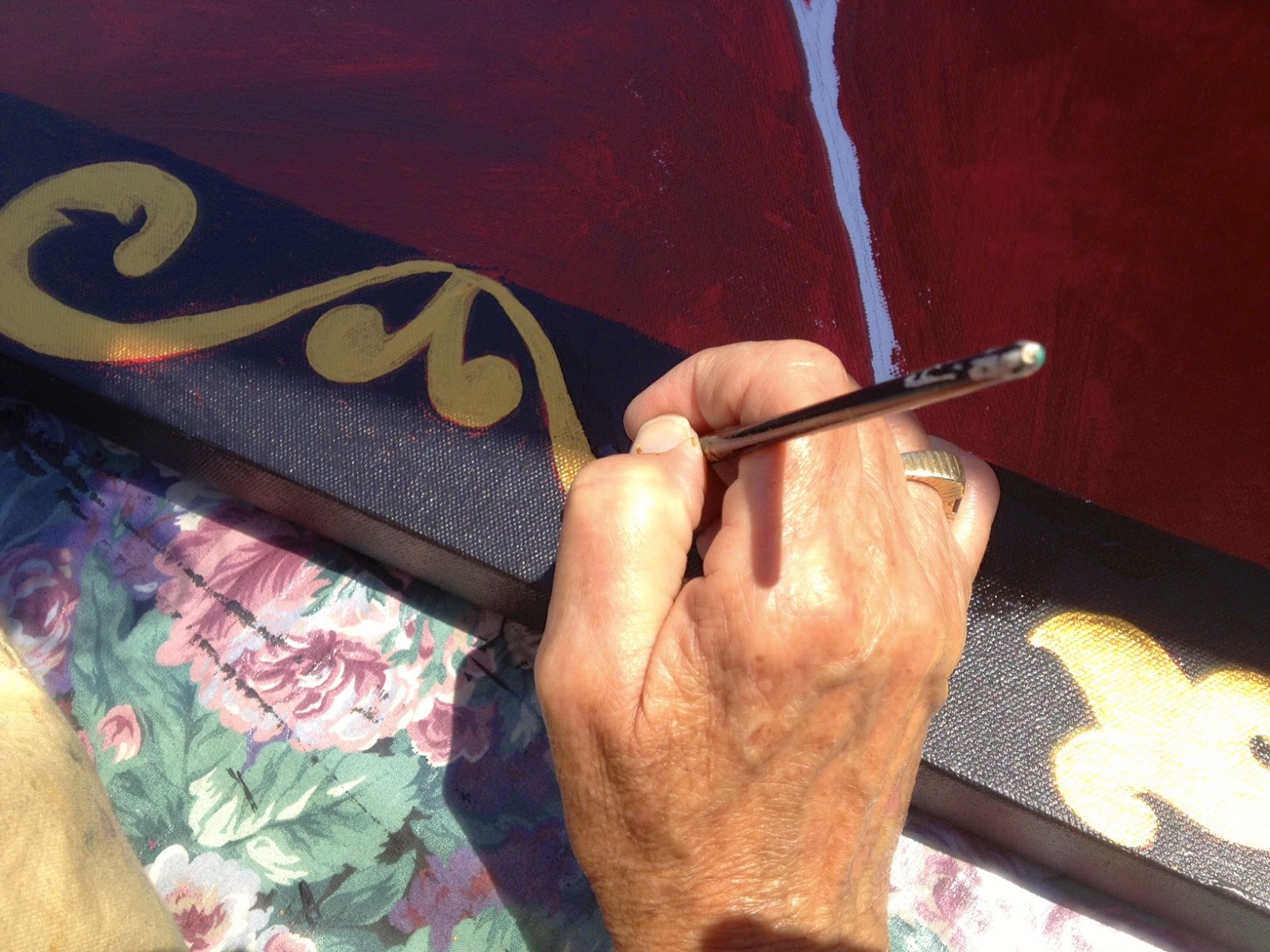 A moment of personal pride as we see Lana at work on her most recent series, California Grown. Here work is being done, appropriately, in California sunshine. 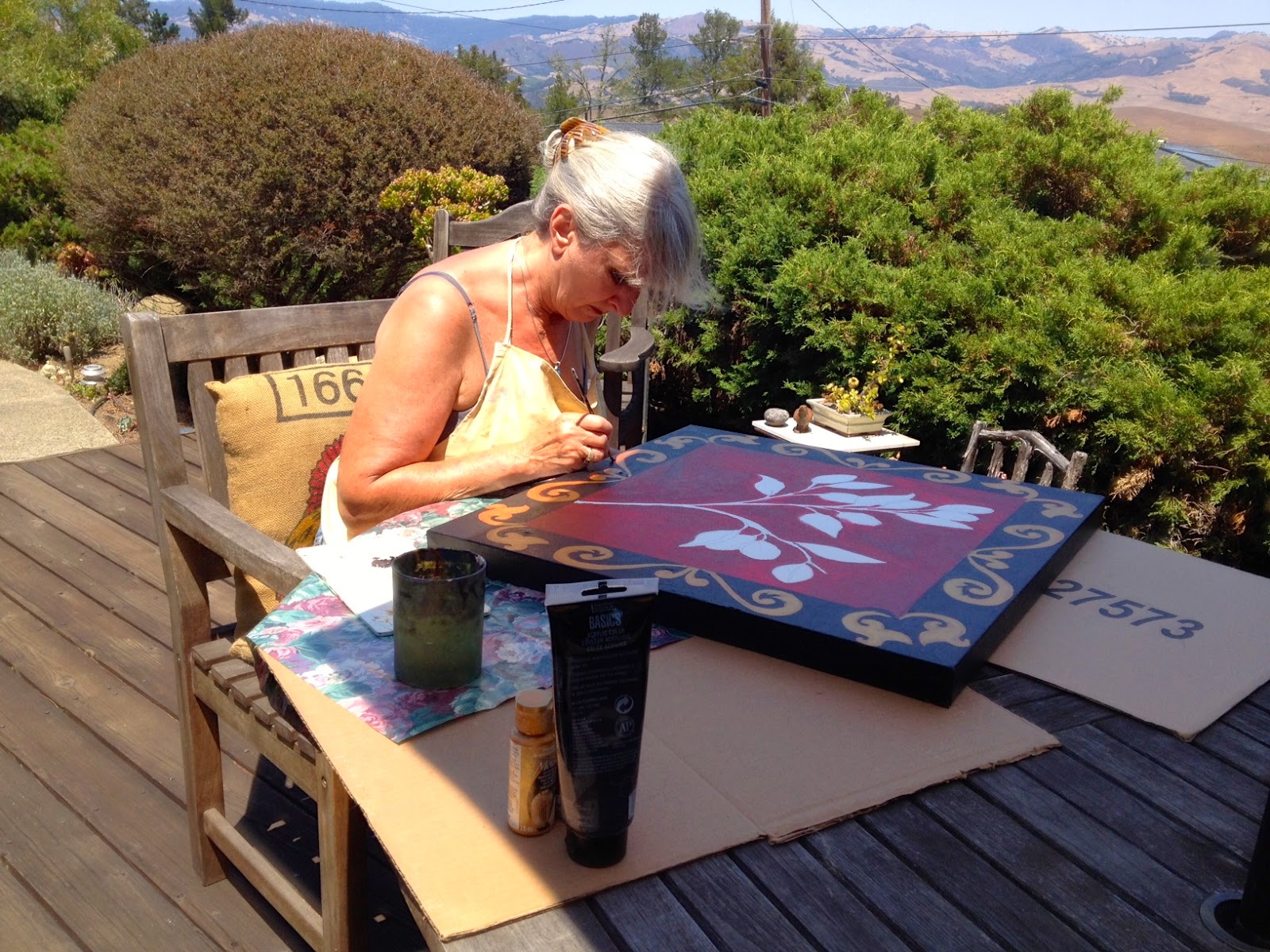 The series hangs through October at Windward Vineyard and Winery in the Paso Robles westside region. 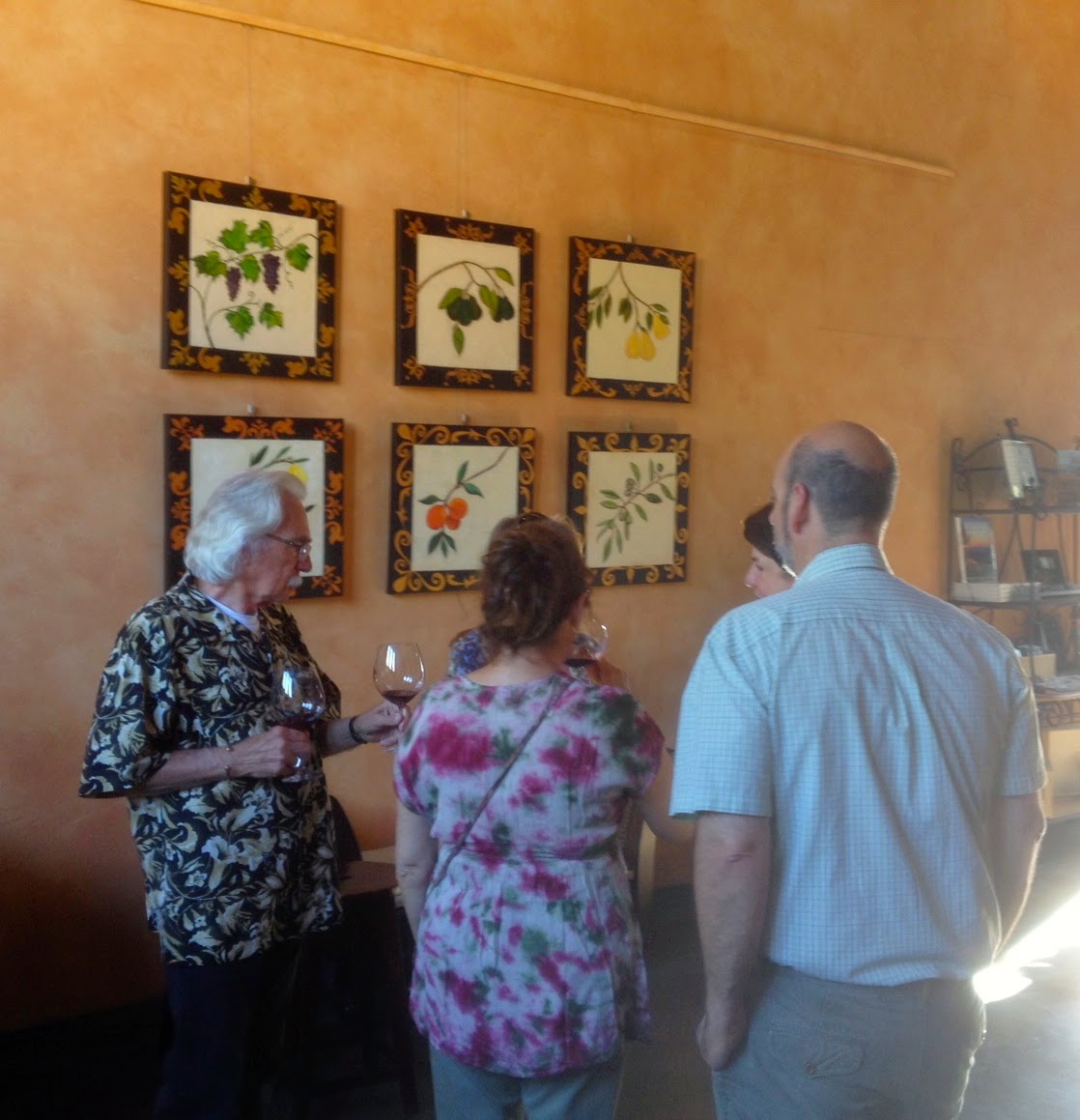 To see more of the California Grown series link to
Lana's blog here.
Bottles at Stolo 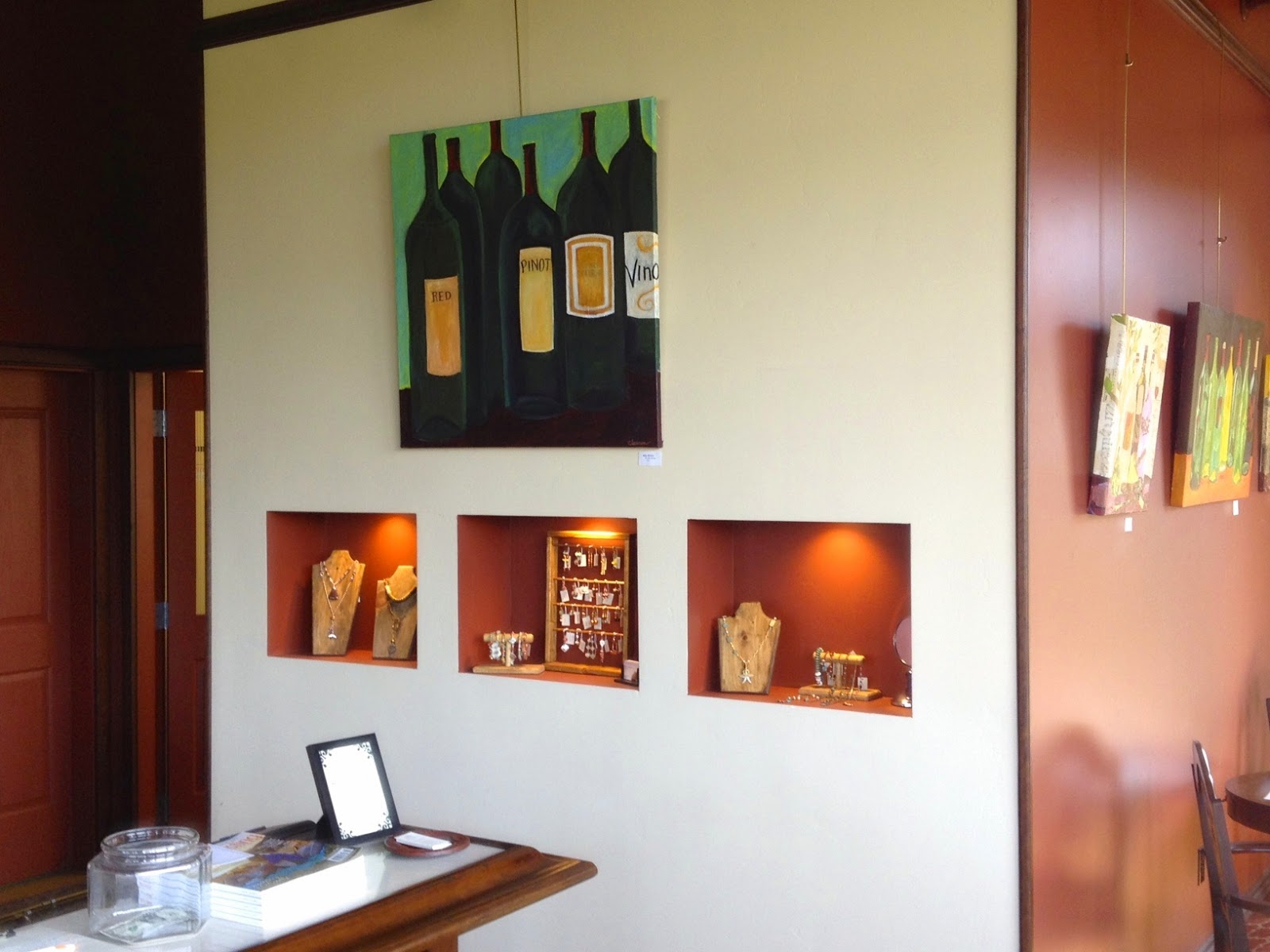 In a nice coincidence, Lana's Bottles Beaucoup series hangs on the gallery walls at Cambria's own Stolo Family Vineyard and Winery. 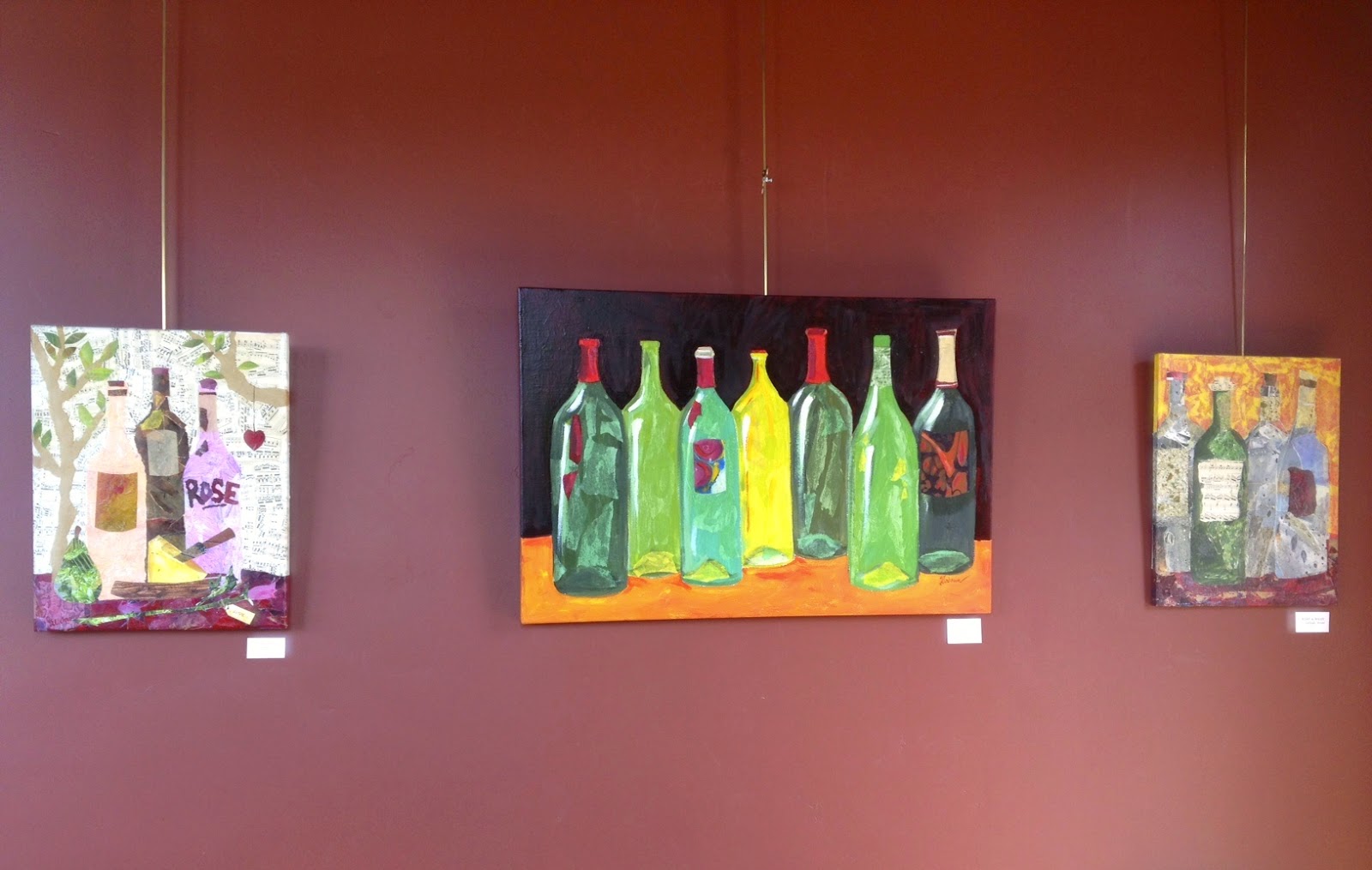 We note the series are in distinctive styles and both are diversions from her award winning plein air work. 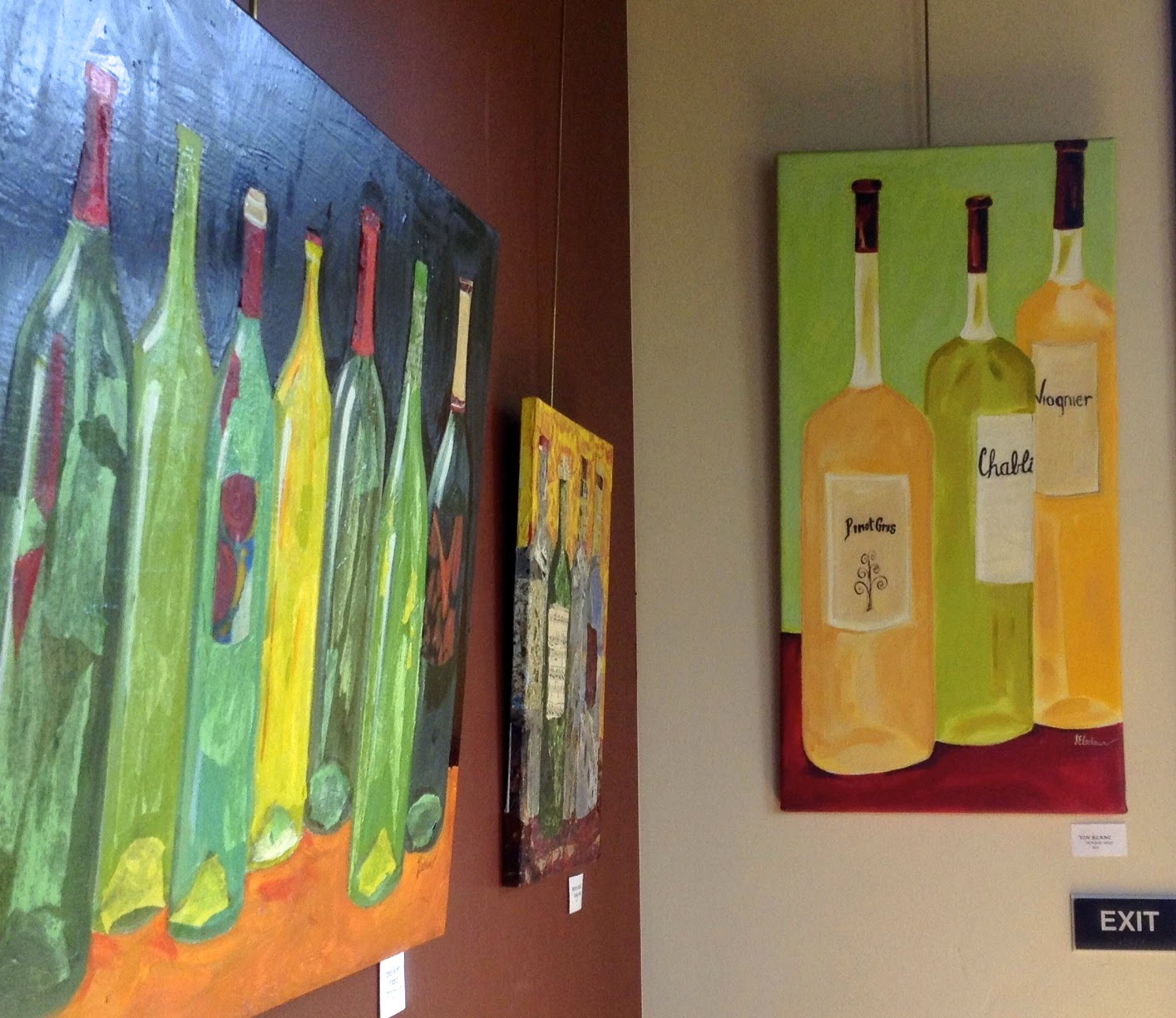 WHERE MONEY IS POISON
Big money and politics is trouble. With apologies to prostitutes around the world, money in electoral politics is turning candidates into whores. Too much legislation is essentially purchased and written by financial contributions.
Could this be a case in point? Laurel Rosenhall of the Sacramento Bee reports since tobacco companies have dumped big money on California politicians the legislature has rejected legislation aimed at smoking, including bans on public school campuses, at start parks and beaches as well as tax increases on tobacco. As Rosenhall writes "anti cancer advocates say it is no coincidence…" In California alone Altria and RJ Reynolds have invested  $129 million since 2000.
MAYBE THERE IS A PLACE FOR BIG MONEY
If corporations and special interests really must spend on public issues, why not invest the billions they spend on electoral politics instead where it does some good, helping to rebuild our aging and decaying infrastructure, or to improve operations at the VA, or to fund improvements in public schools, or etc? Money that ends up as annoying commercials and direct mailers or in the the politicians pocket could make a huge difference in the quality of American life.
And to conclude this rant, it would be the right thing to do to outlaw the ability of members of the house or senate to establish leadership PACs. In case you are unaware, that is where the money can flow to the individual and be spent as they wish and can follow them out of office.  There was a time in America when we'd call that a slush fund. Sadly it is accepted and sanctioned by the very perpetrators. That's crazy, it should be criminal and PACs are, in fact, slush funds. How long will we tolerate this abuse?
tough
dedicated to persistence and tenacity 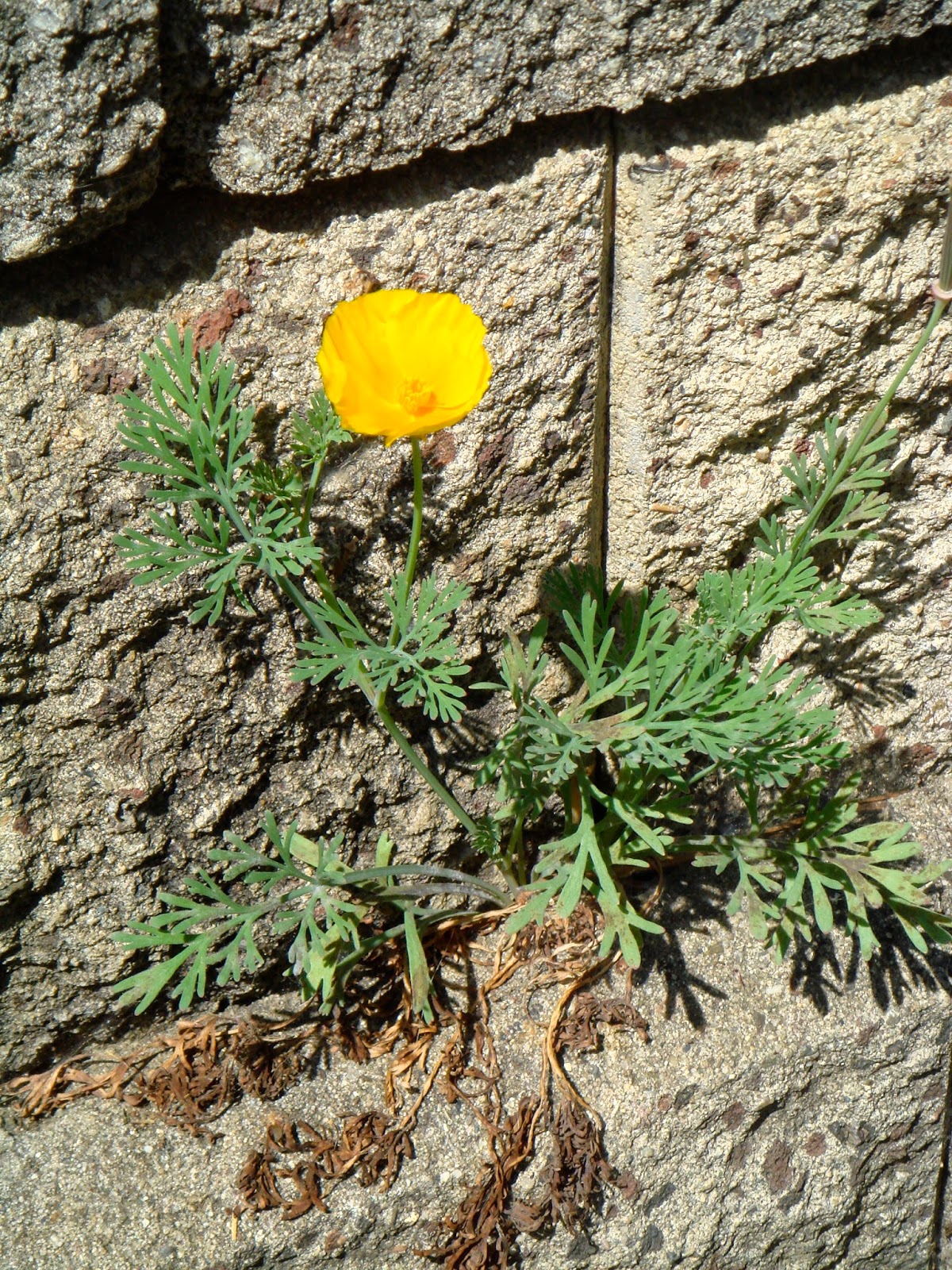 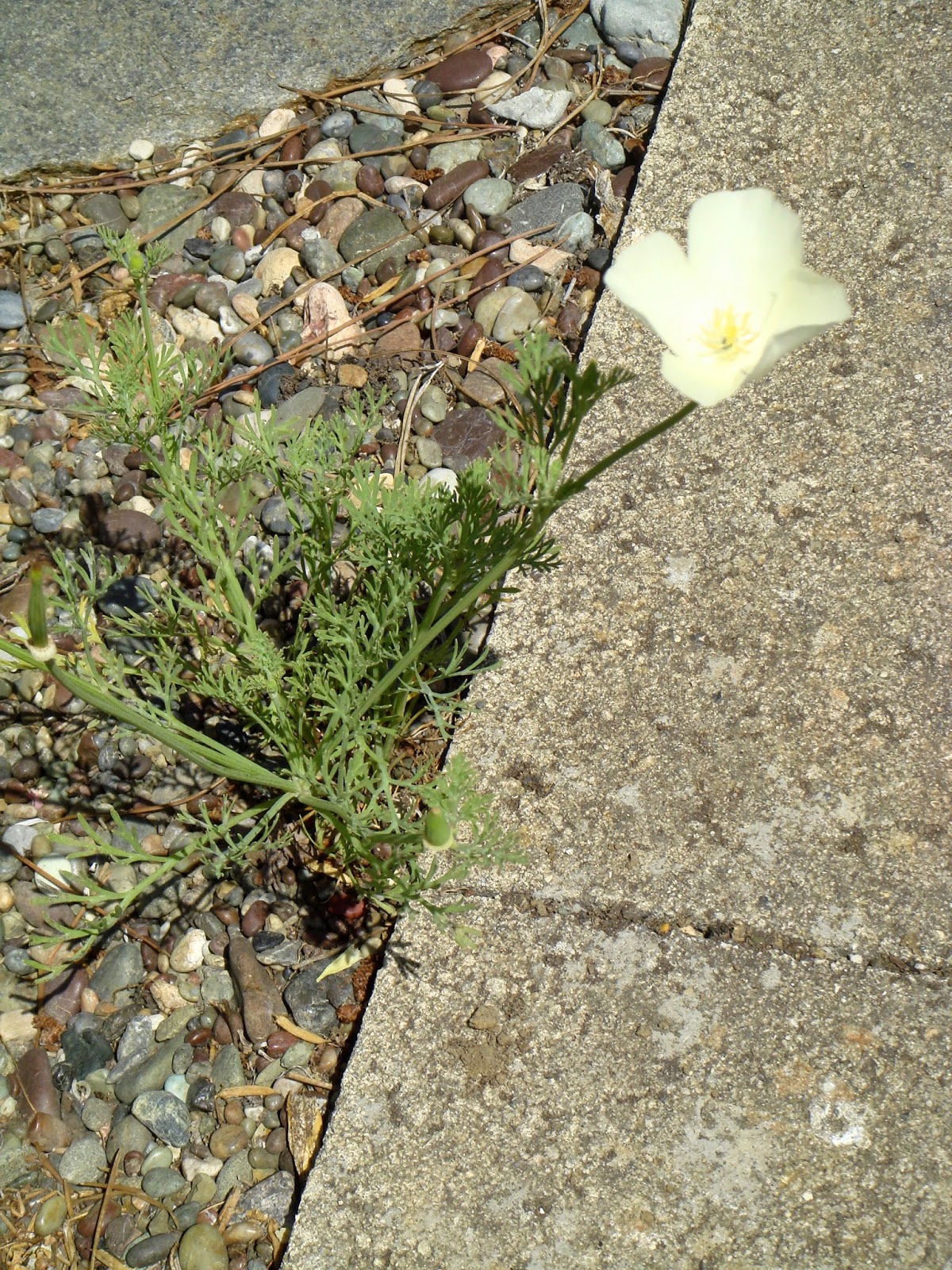 as well as these drought tolerant succulents. 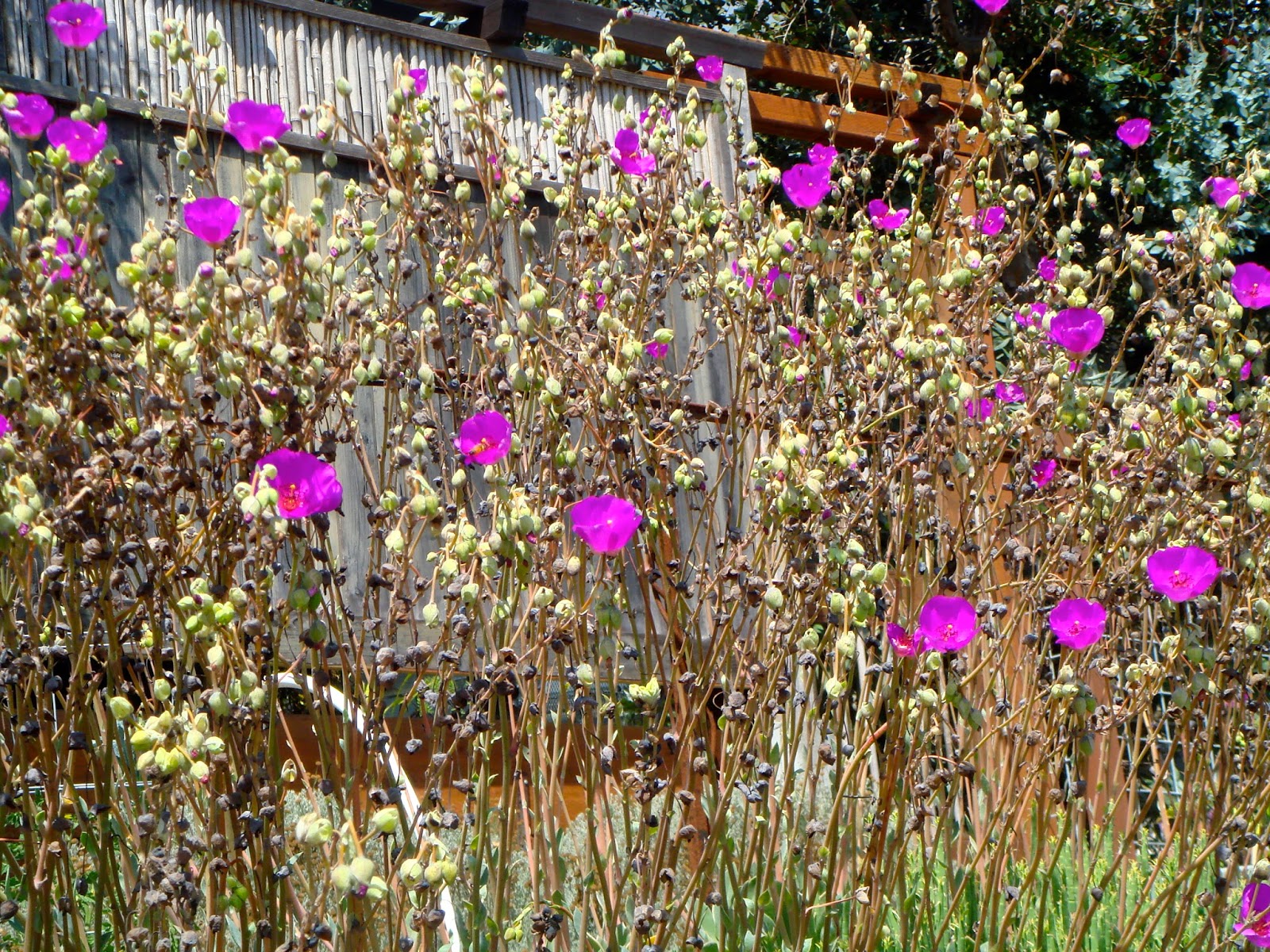 See you down the trail.
Posted by Tom Cochrun at 1:51 PM