I come at this with the bias of being the father of two daughters, a man who loves his wife, mother and have always been comfortable in the company of women.
Equality is an either or thing for me-either we all are equal or it does not exist. One of my cherished trophies is the Good Guy award from the Women's Political Caucus.   NOW spoke to me at a time when they rebuffed other journalists, not because of my views, but because I was fair.
I'm angered by much of what I see with regards to women, their safety, their reputation and their individual freedom, threatened by actions in places like India and the US Congress. You all know the stories and the sound bites. It is criminal how some things are allowed. The insensitivity demonstrated by men, often in power is wrong and stupid.
A SUBTEXT TO AN IMPORTANT FILM
THE IMMIGRANT
Marion Cotillard and Joaquin Phoenix brilliantly lead an excellent cast in portraying this story of Polish immigrant sisters trying to pursue their dream in 1921 American. What happens is awful, but all too real. The treatment and exploitation of women is powerfully told. Cotillard's character however shows a strength of character, faith and dignity despite what is thrown at her. Some of it is thrown by Phoenix who delivers a nuanced and complex character who creates a masterpiece of acting in a scene where he rages at himself as he attempts to explain how he could do what he did to someone he loved. But he did, and men still do, though at least laws have changed.
My father's mother and her sisters came through Ellis Island with their mother in their journey from England to join their father and brothers in America. The memories of the crossing and their reception, several years before the time depicted in the film, never left these women, who were strong, educated and from a family of means. 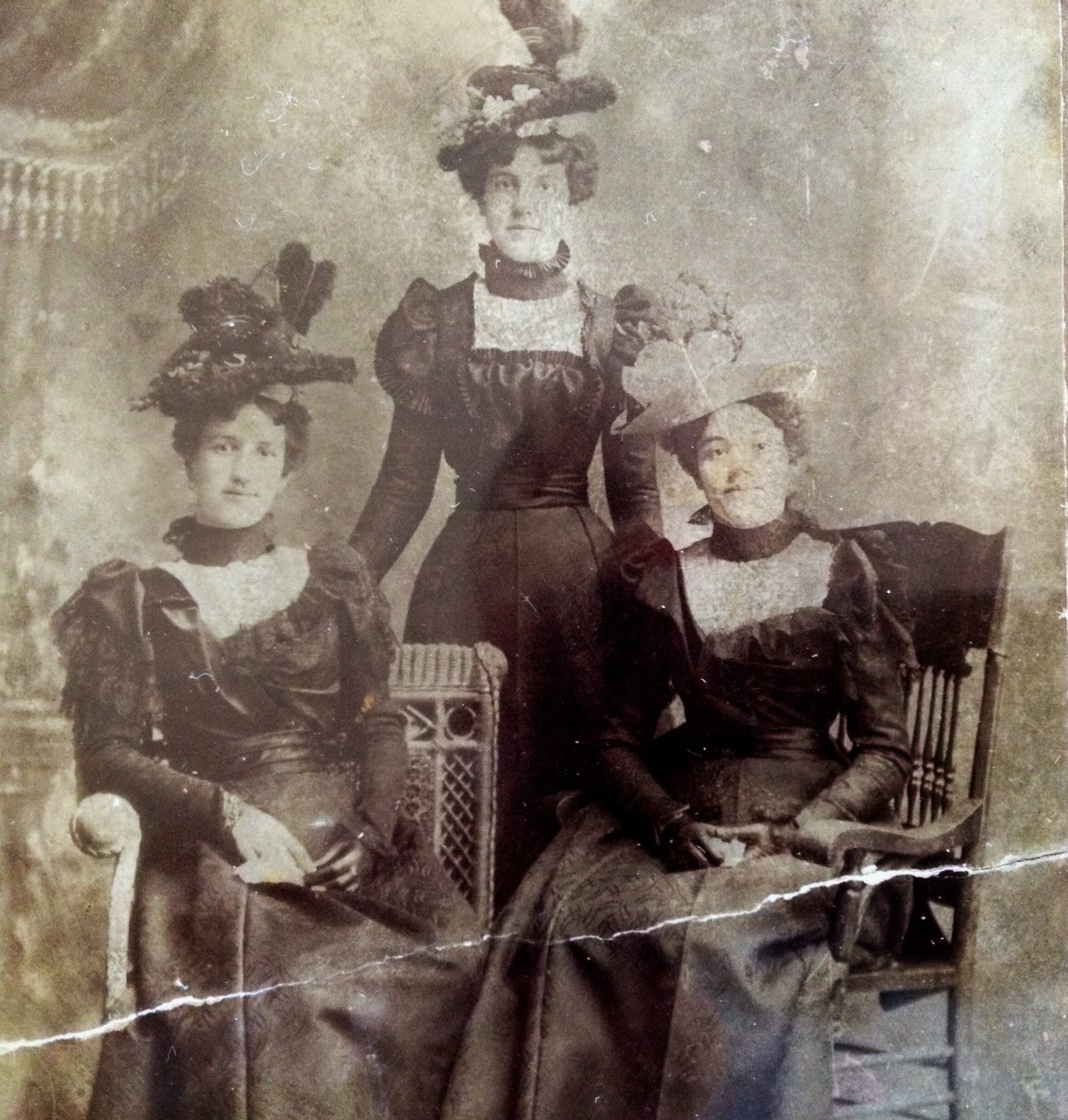 Mary Elizabeth, in the center, was educated though in her life, widowed with my father as her dependent, she worked as a char woman, but remained every bit the prim and proper Englishwoman. She had more dignity and gravitas about her than most of the reactionary politicians or any of the misogynists who crawl across history.
She was strong, as was my mother and her mother. The elders were survivors.  My mother was a depression survivor and bride of a WWII combat soldier. She was a career woman and heaven only knows how many ceilings she had to crash or abuses she had to suffer as she assumed management roles. When I reflect on what these women in my life accomplished, and see the graphic and gritty portrayal of The Immigrant, anger rises for those with attitudes that belong in the caveman past, or in modern ridicule, scorn, rejection or even jail.
The Immigrant also tells of the extraordinary challenge faced by any and all who came, or come, to America, looking for a better life. Strong film. Wrenching. A story with modern implication.
SERVING UP SOMETHING DELICIOUS
CHEF
Jon Favreau's film draws many ooohs and aahhs and tons of laughter as the director actor ties together a charming and delicious yarn that prompts audiences to applaud. It's a great romp across America as an estranged father connects with his darling young son and man do they eat well along the way!  Foodies will love it. Chef's and food industry pros will relate, music fans will boogie in their seats and you'll leave ready to whip up a feast of your own.
Favreau, known as a big budget action film director puts Scarlett Johannson, Sofia Vergara, John Leguziamo, Robert Downey Jr, Dustin Hoffman, Oliver Platt and Bobby Cannavale, through a great script and adventure.  Gary Clark Jr plays a great kitchen personality and little Emjay Anthony is wonderful as the son. Leguziamo is particularly good in his supporting and sous chef role. This is an entertaining  ride on a food truck that will leave you feeling good and hungry.
BAY WATCHING 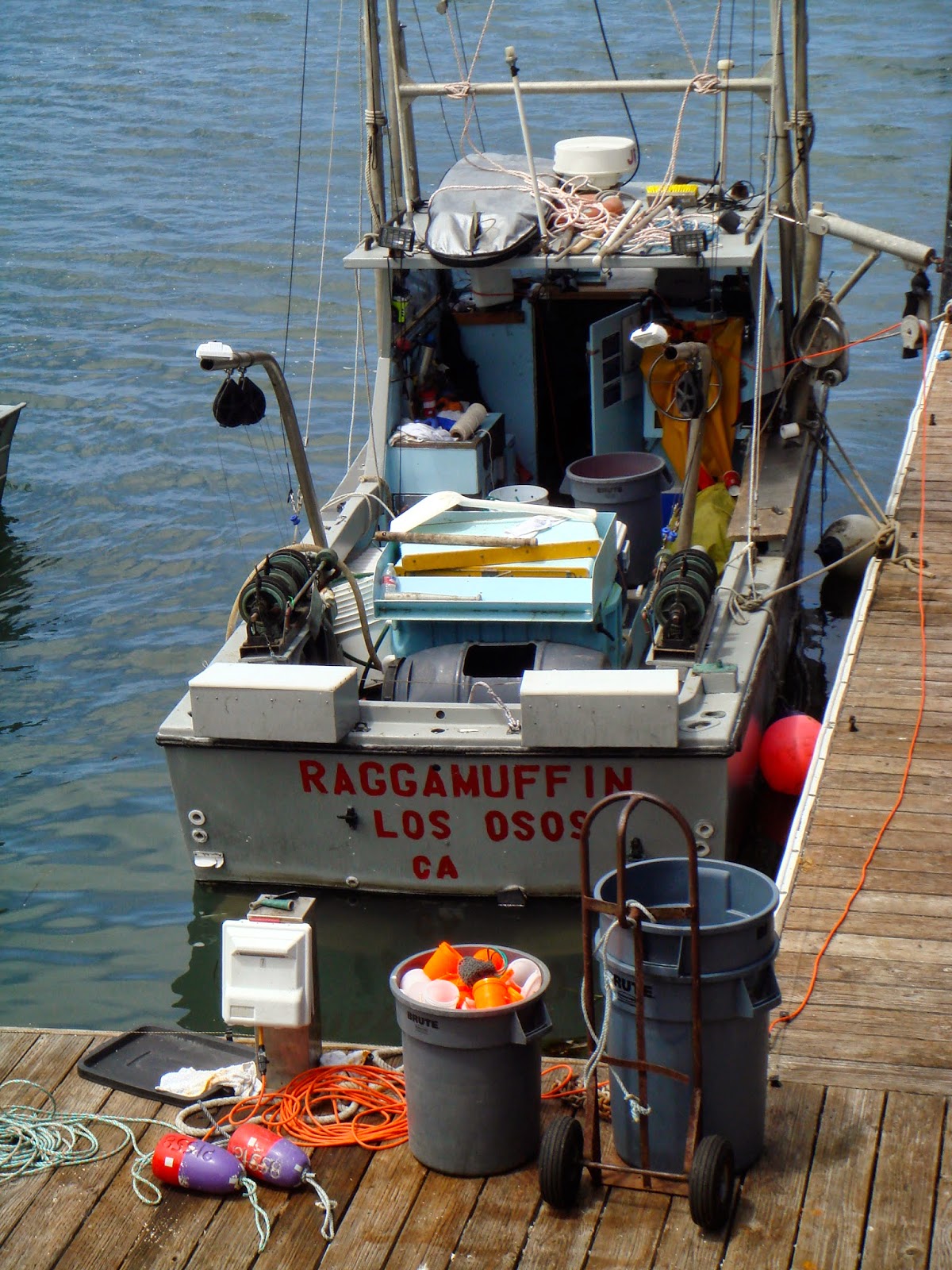 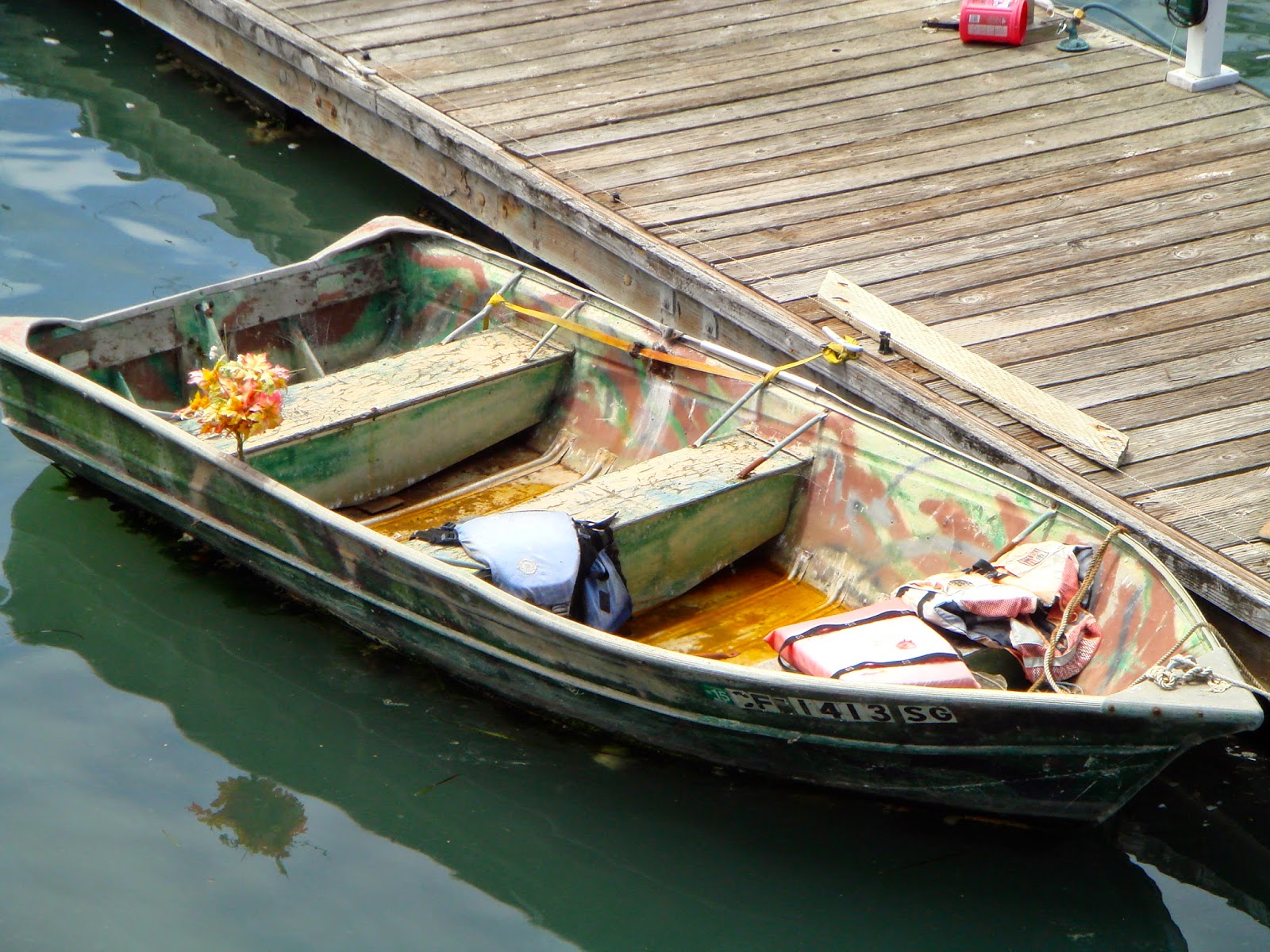 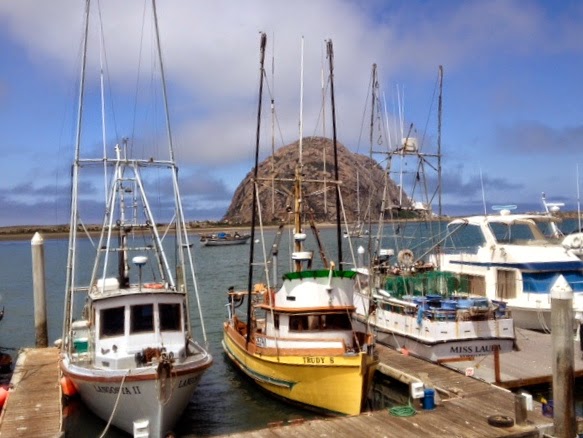 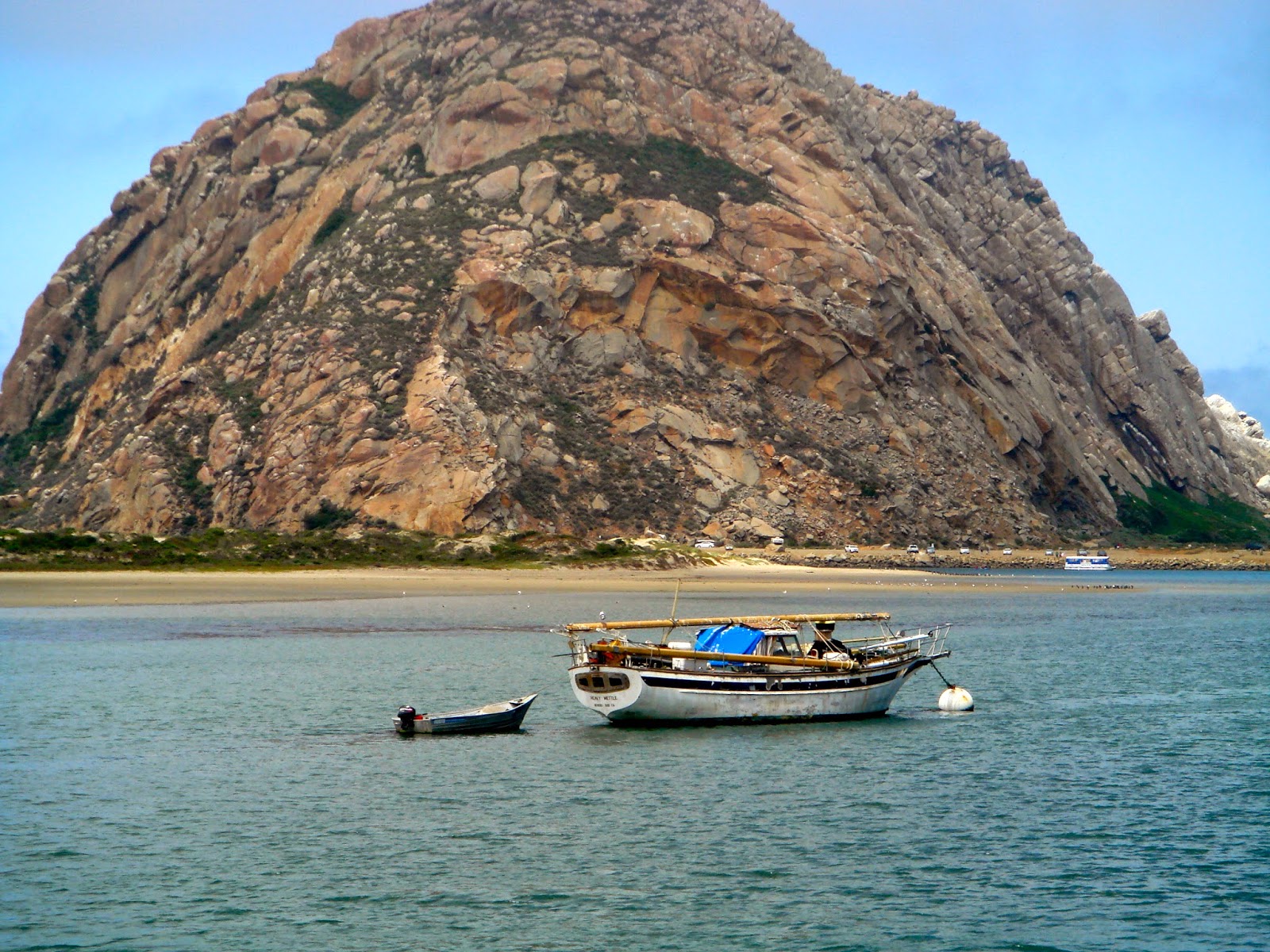 Close to the bay and with a view 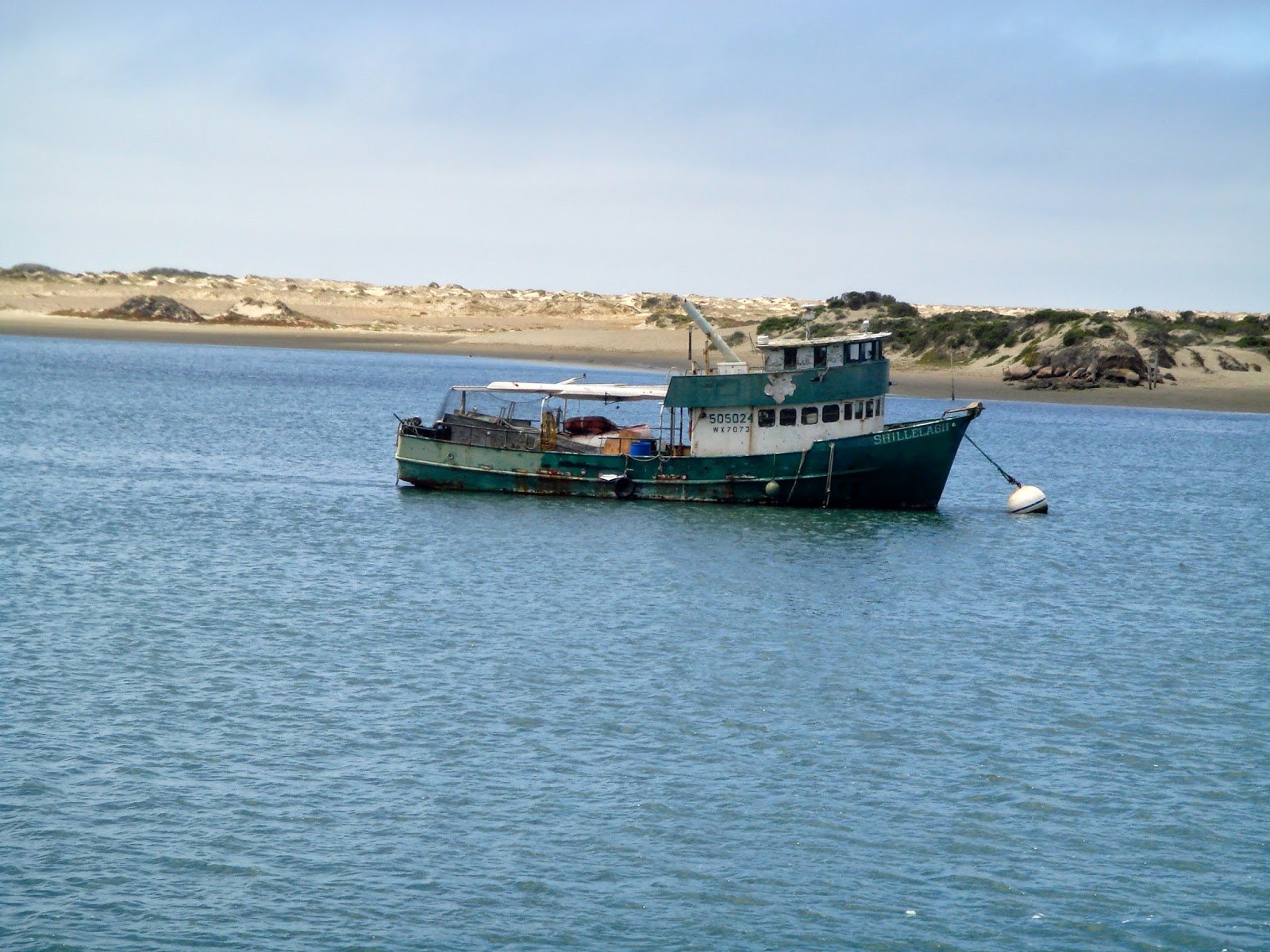 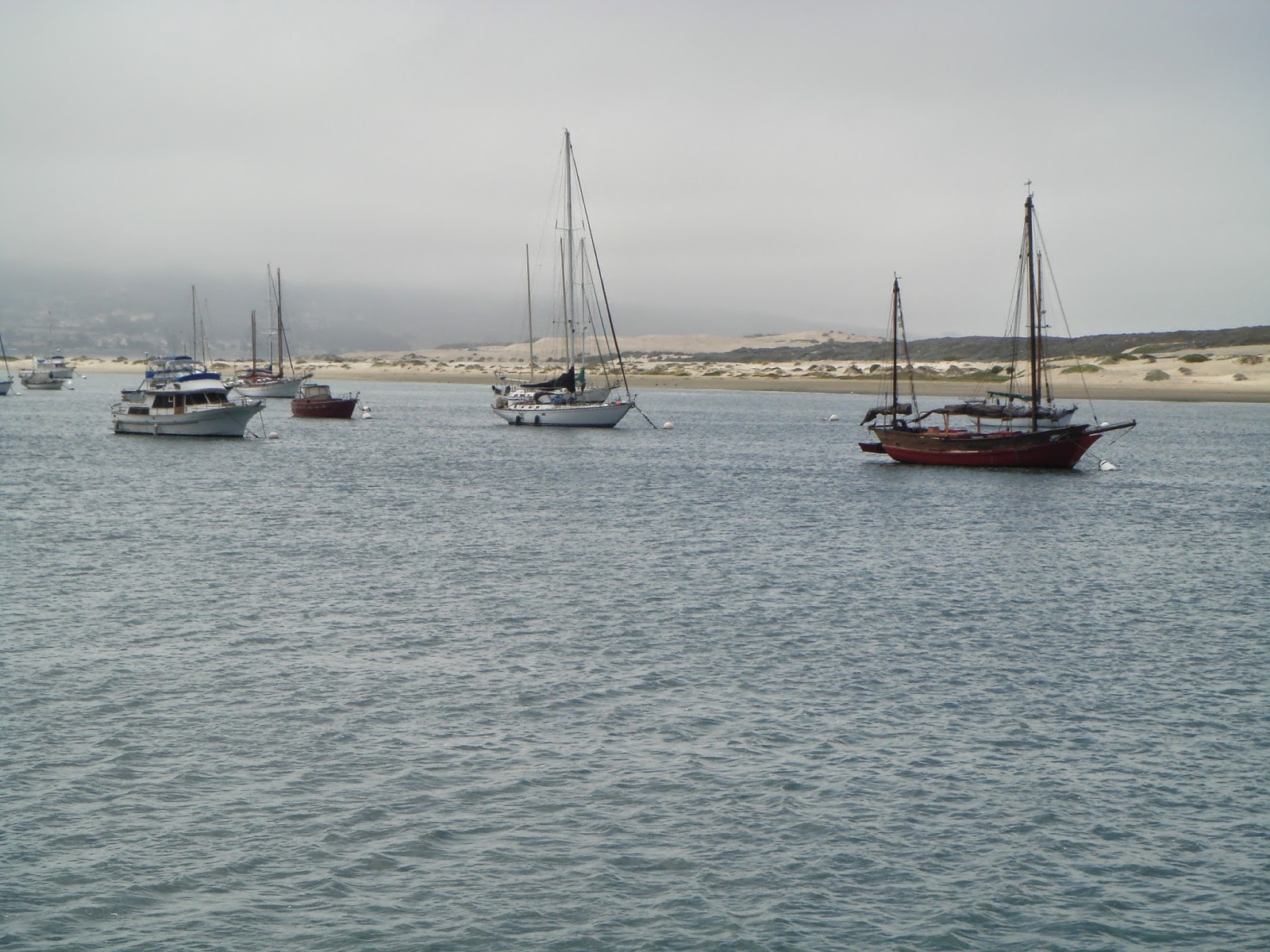 See you down the trail.
Posted by Tom Cochrun at 11:06 AM