IMMORTALITY and THE GREAT CRUSADE

FROM JUNE TO HISTORY

Time records extraordinary courage and human insight on two June 6ths.
Most recently, 70 years ago General Dwight Eisenhower called it "the Great Crusade," the D-Day invasion immortalized by the bravery of warriors, so many of whom ended their own mortal journey on the beaches of Northern France. A personal D-Day beach reflection follows below.
75 years before that a single man, venturing into the unknown pondered human existence and the infinite.
EVERY NERVE QUIVERS 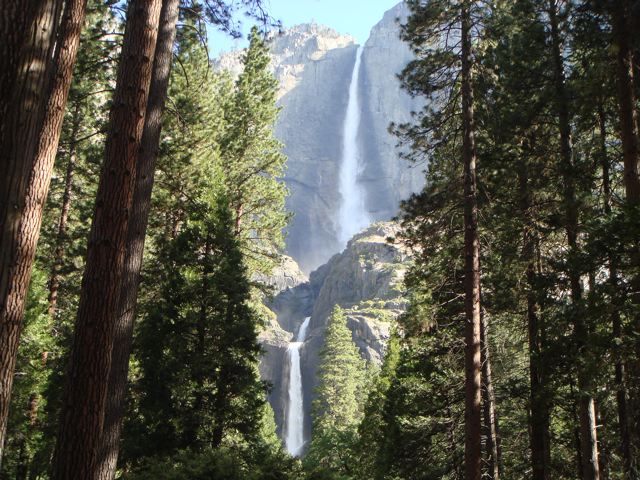 John Muir made his first visit to Yosemite in the summer of 1869. On June 6th he wrote-
"We are now in the mountains and they are
in us...making every nerve quiver." 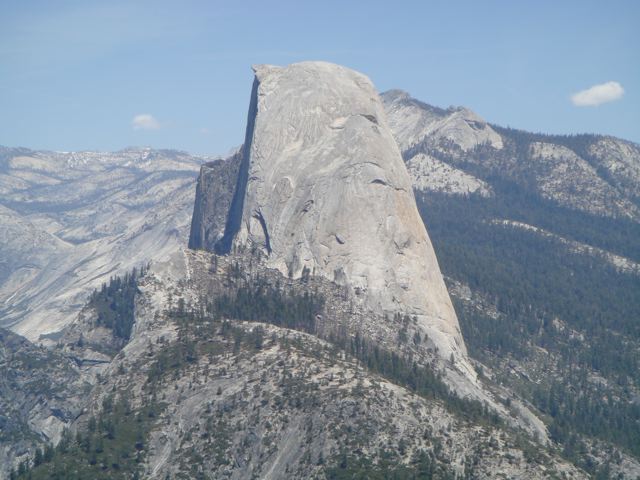 It seems that it has always been such for Yosemite.
In 1851 an ongoing battle between gold miners and the native inhabitants, American Indians, reached a point where the famous Mariposa Battalion was sent in. Probably from the moment the Battalion saw the place, word about its beauty began to spread. 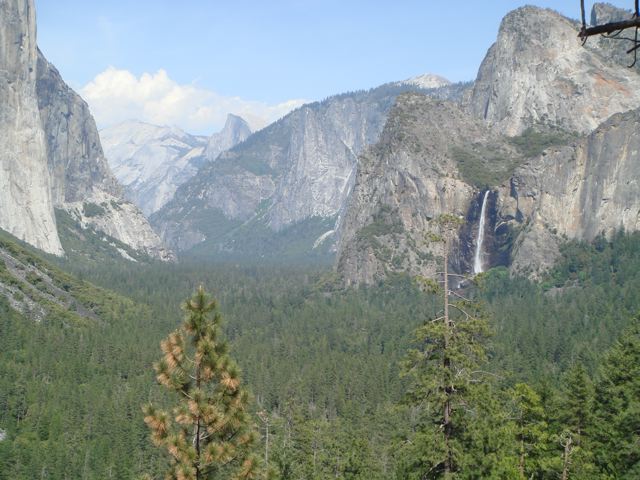 On June 30,1864 President Abraham Lincoln set aside a grove of sequoias in the valley.  That marked the creation of the first state park in the US.
Naturalist John Muir, who spent years exploring the wilderness, campaigned for federal park status. It took 26 years and in 1890 Yosemite became a national park. 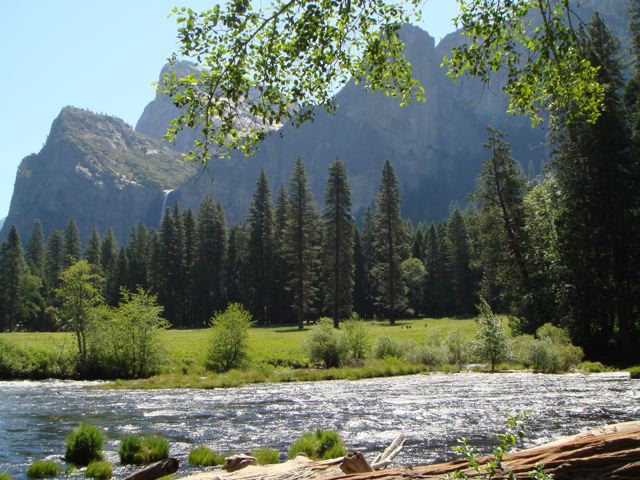 Later on June 6, 1869 Muir wrote-
"Our flesh and bone tabernacle seems transparent
as glass to the beauty about us, as if truly an
inseparable part of it, thrilling with the air and trees
streams and rocks, in the waves of the sun-a part of
all nature, neither old nor young, sick nor well, but
immortal." 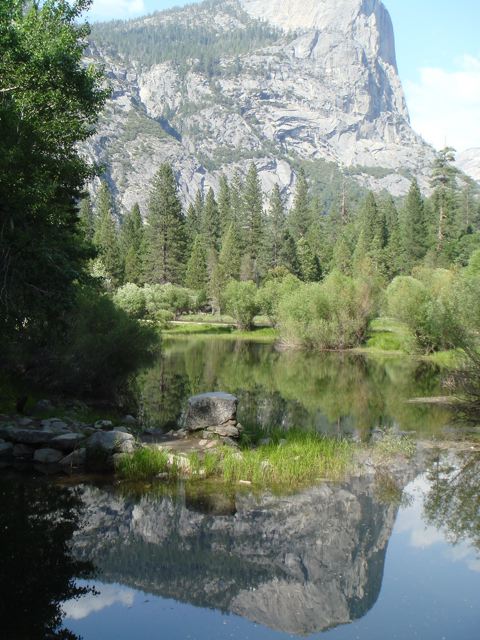 Two rivers, the Merced and the Tuolumne flow through the park. There are 196 miles of road and 800 miles of trails.
The waterfalls are a signature, always spectacular, and even more so after a winter with lots of snow. 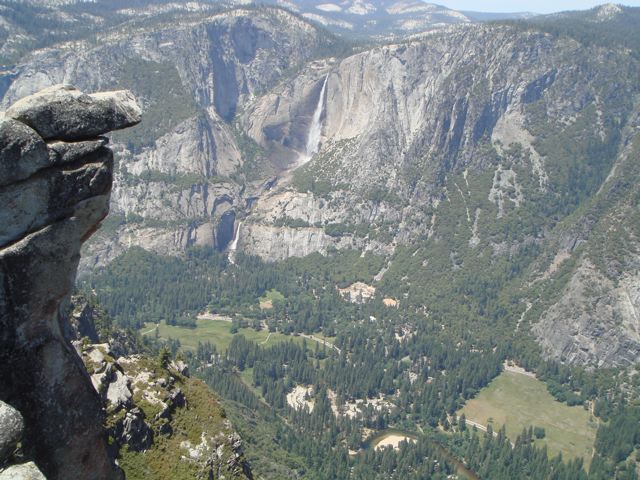 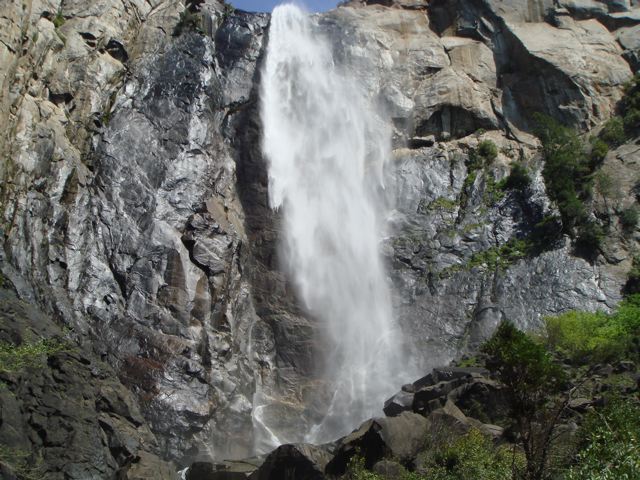 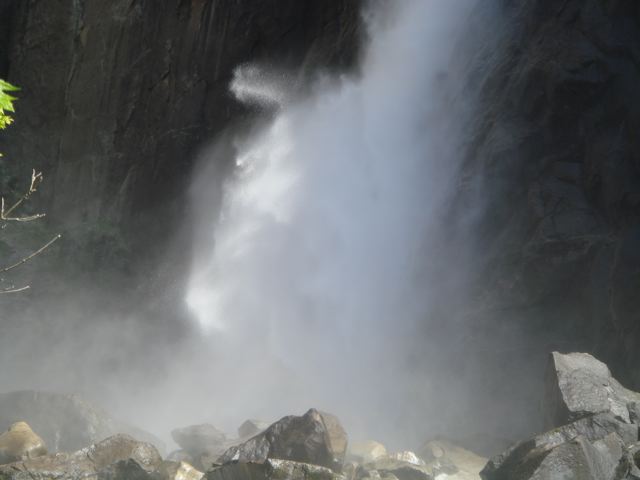 Do you see the sprite or spirit dancing out of this falls in this frame? 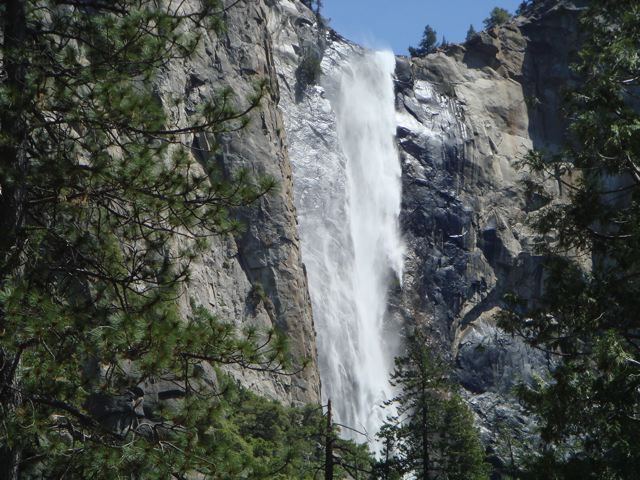 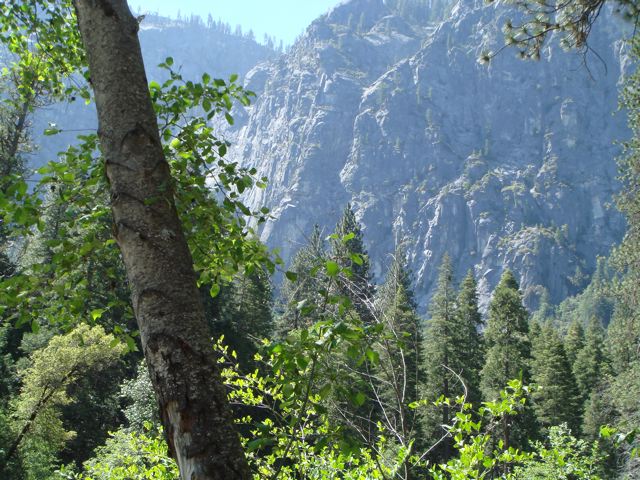 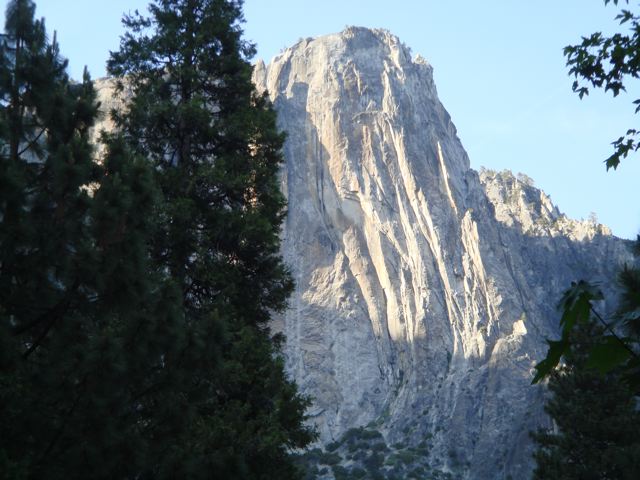 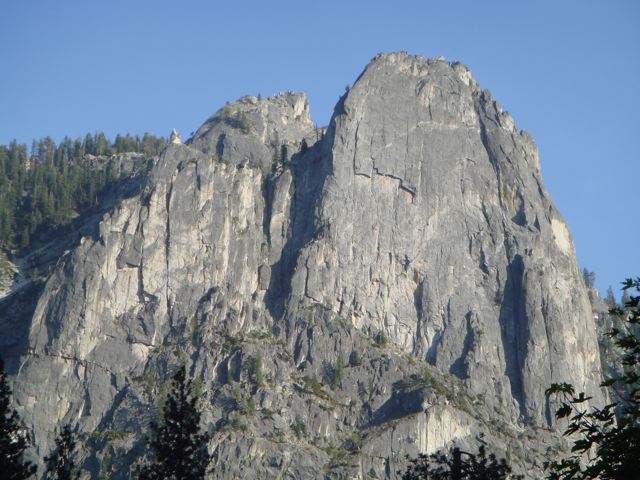 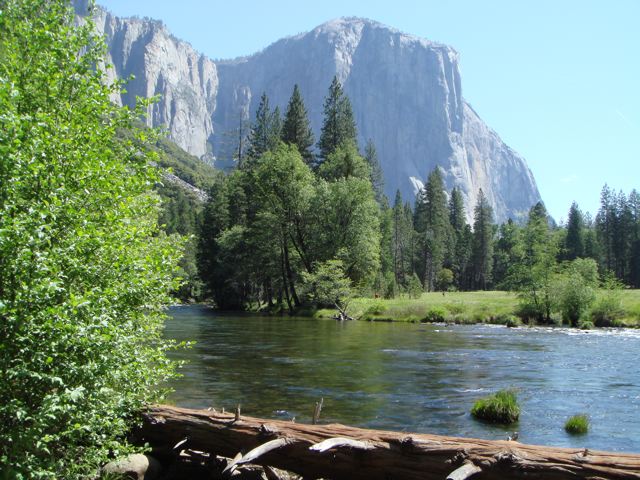 As Muir said on his first summer in Yosemite "How wonderful the power of its beauty."

A scene from my novel The Sanibel Arcanum has the protagonist, Tim Calvin visit Utah Beach, a D-Day invasion sight with Stroutsel a Jewish survivor who had been part of the French underground resistance.
The beach was windswept, large and angry.  The gray sky hung low over the rough choppy water, and the surf pounded the beach with an intensity that bordered on animosity. Old enforcements and battle walls, pill boxes and even strands of barbed wire were visible, while cattle grazed over the dunes in fields where one of the decisive engagements of mankind's warfare had been played out in blood.
"You can sense the terrible loss just standing here," Tim said more to the wind than Stroutsel, whose face was turned toward the beach.  "Doesn't this bring back the anger, the hatred?"
Stroutsel cut the misty wind of the beach with his gravel-like voice.  "Do not be eager in your heart to be angry, for anger resides in the bosom of fools. That's from Solomon in Ecclesiastes, Calvin, it would do well for all of us to remember it."
They stood, wrapped in silence and reflection as in a place of prayer as sand, wind and salt spray assaulted them.  Stroutsel faced squarely into the wind."Baruch, atah- Adonai-Blessed are though, O Lord, my rock who trains my hands for war and my fingers for battle.  My loving kindness and my fortress, my stronghold and my deliverer, my shield and He in whom I take refuge.
Tim stood transfixed by the moment and the sweeping emotions which girded them against the ghosts of this killing beach.
"We are a mere breath, our days are like passing shadows," Stroutsel's voice faded as he walked north his eyes cast on the sand and looking out to the sea.  Tim let him go.  He walked to the memorials and read the names of those young men who had fallen on this strip of sand and sea."

On Utah Beach alone some 2,500 US troops and 1,900 allied troops were killed. Thousands of others were killed on the other landing beaches as well as glider pilots and Naval support troops.  The Germans lost between 4 and 9 thousand  on D-Day.

There is an almost palpable presence that remains on those Norman beaches.

See you down the trail.
Posted by Tom Cochrun at 12:53 PM