AT THE EDGE AND WHY NOT?

Old ideas have failed for centuries so we propose a novel approach to fixing the middle east.  That follows below.
LANDS END 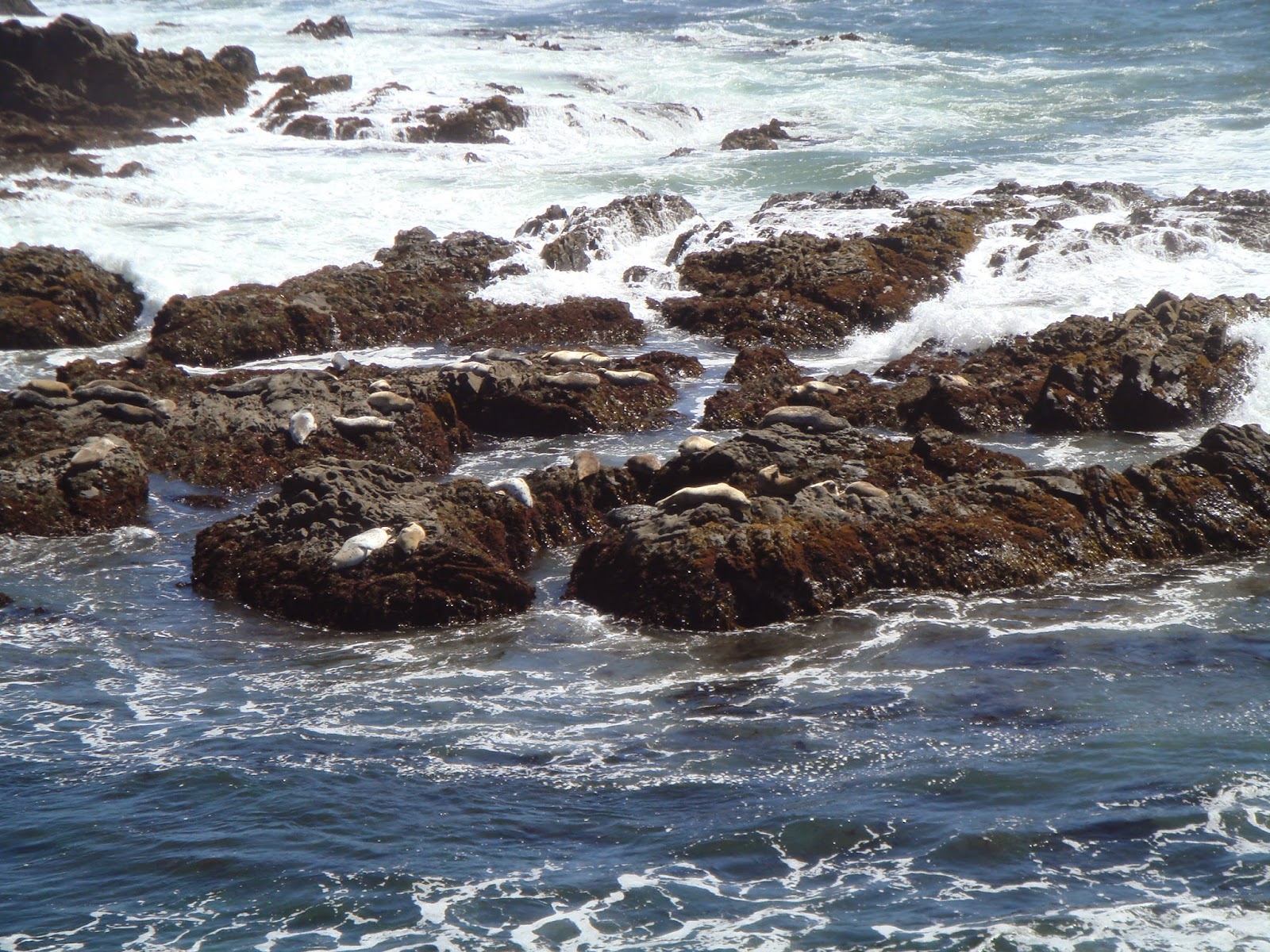 Into 22 mph North Westerly wind-motor, not a day for the sail. 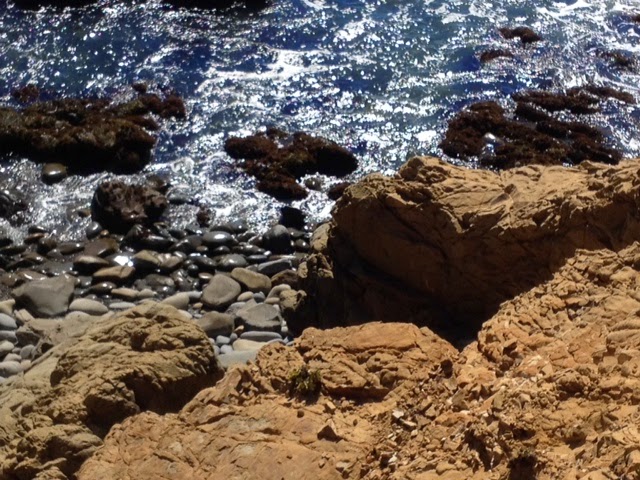 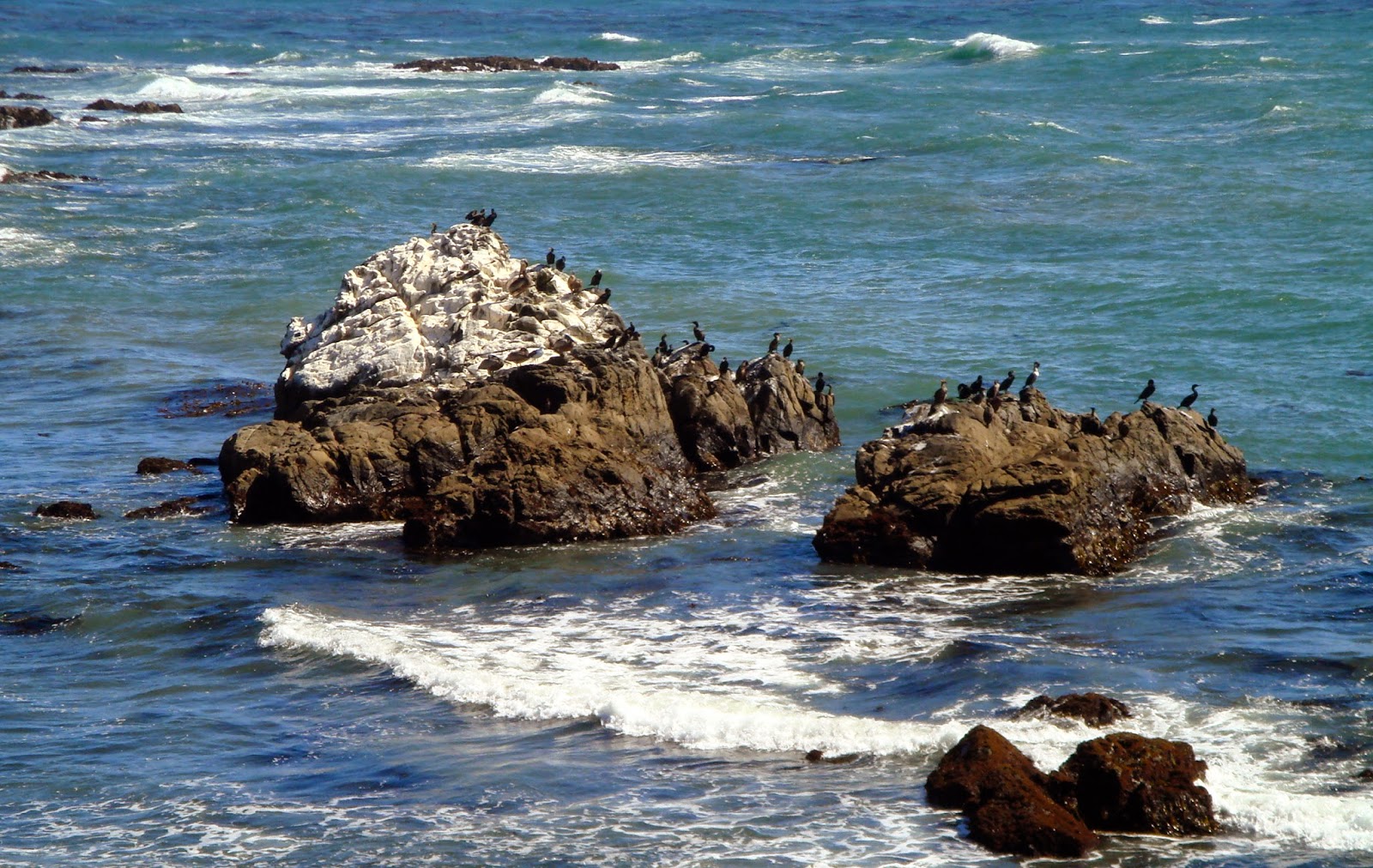 Dedicated to the US Congress. Your ideas on why? 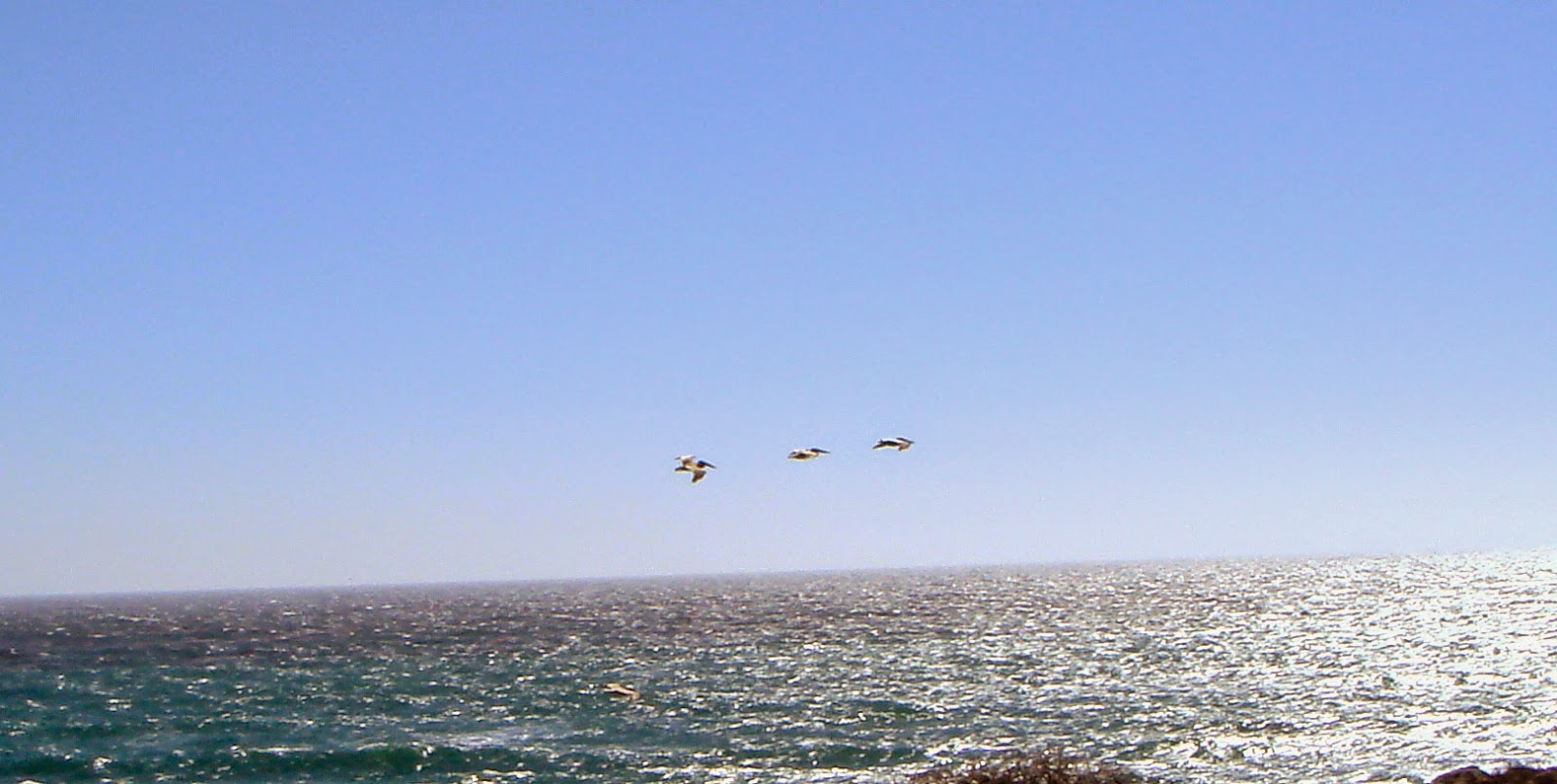 A NOVEL PLAY
in a tired old drama
Dexter Filkins has proven himself to be one of the sharpest observers and thus experts on the middle east. The former New York Times writer, Pulitzer winner and current New Yorker writer stands tall in my eyes because aside from his skill, he and I share a theory.  We believe what is unfolding in the middle east is the latest incarnation of a war for power and control in Islam-Shia vs Sunni.  Nation state is of less importance than who's version of Islam, fundamentalist at that, dominates.  Our blundering into and out of Iraq only enabled the larger battlefield.  So, with that as pretext here is my magic bullet solution for the region.
We create a coalition to internationalize the region, starting with the Saudi oil fields, and then internationalize Saudi Arabia, Syria, Iraq, Yemen and maybe Oman. The border states would be Israel, Jordan, Turkey, Egypt and Iran.
The enforcing coalition would be the US, Russia, China as the big 3 with more power but would also include the Euro block, ASEAN, the Southern Hemisphere (African and South America) and finally the unit of Canada and Northern Europe.
In essence the big 3 runs the new cartel, assigning oil distribution allotments, pricing, flow and etc to the world. The full coalition provides security and infrastructure control for the new middle east. Turkey, Egypt, Iran, Jordan and Israel become operating partners for commerce, social services, education, and economic development in the internationalized region.
The Saudi Royal family would be given the option to move to Mecca, that remain would under their control, but the bulk of their military, wealth and the remainder of the kingdom become internationalized. Some of the opulence and wealth we are familiar with would be utilized to build up the quality of life of citizens of the internationalized region. The Royals would be given a discreet amount of time in which to affect their move, after that they are out of luck.
In the process much of the British and French partitioning of the Ottoman Empire at the end of WW I, the bastardly and stupid progenitor to much of the regions troubles since, could be partially erased.  The continuing Arab-Israeli friction gets absorbed into the larger construct of maintaining a regional peace and economic vitality.
The current bad ass, the Islamic State, is snuffed quickly with Russia, China and the US standing on the same sight of the barrel, pointed at them!
Yea, I know it's a pipe dream but nothing else is working and I think our hope for the future is innovation, new ideas, creative options and bold imagining.