A POINT OF VIEW 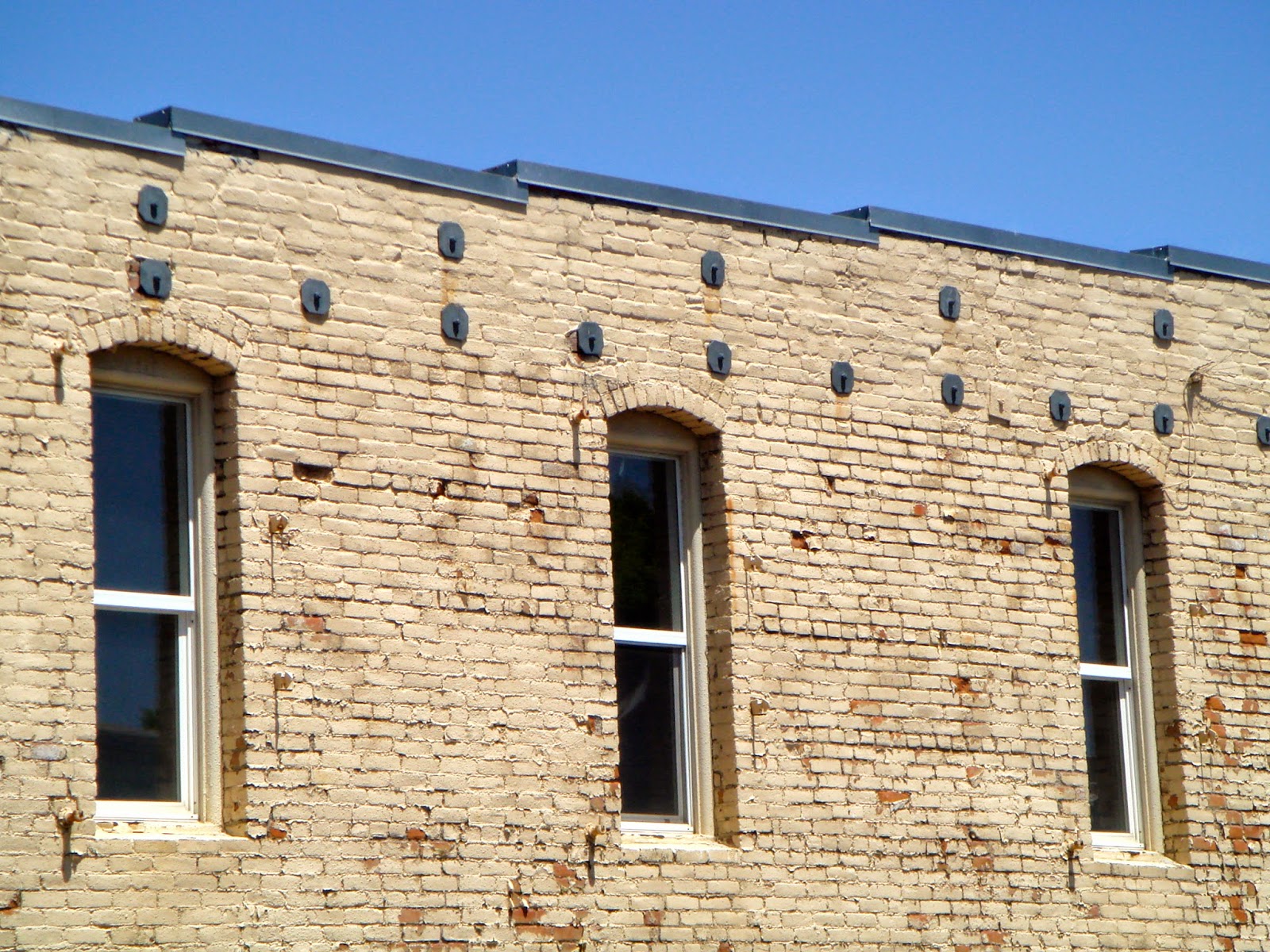 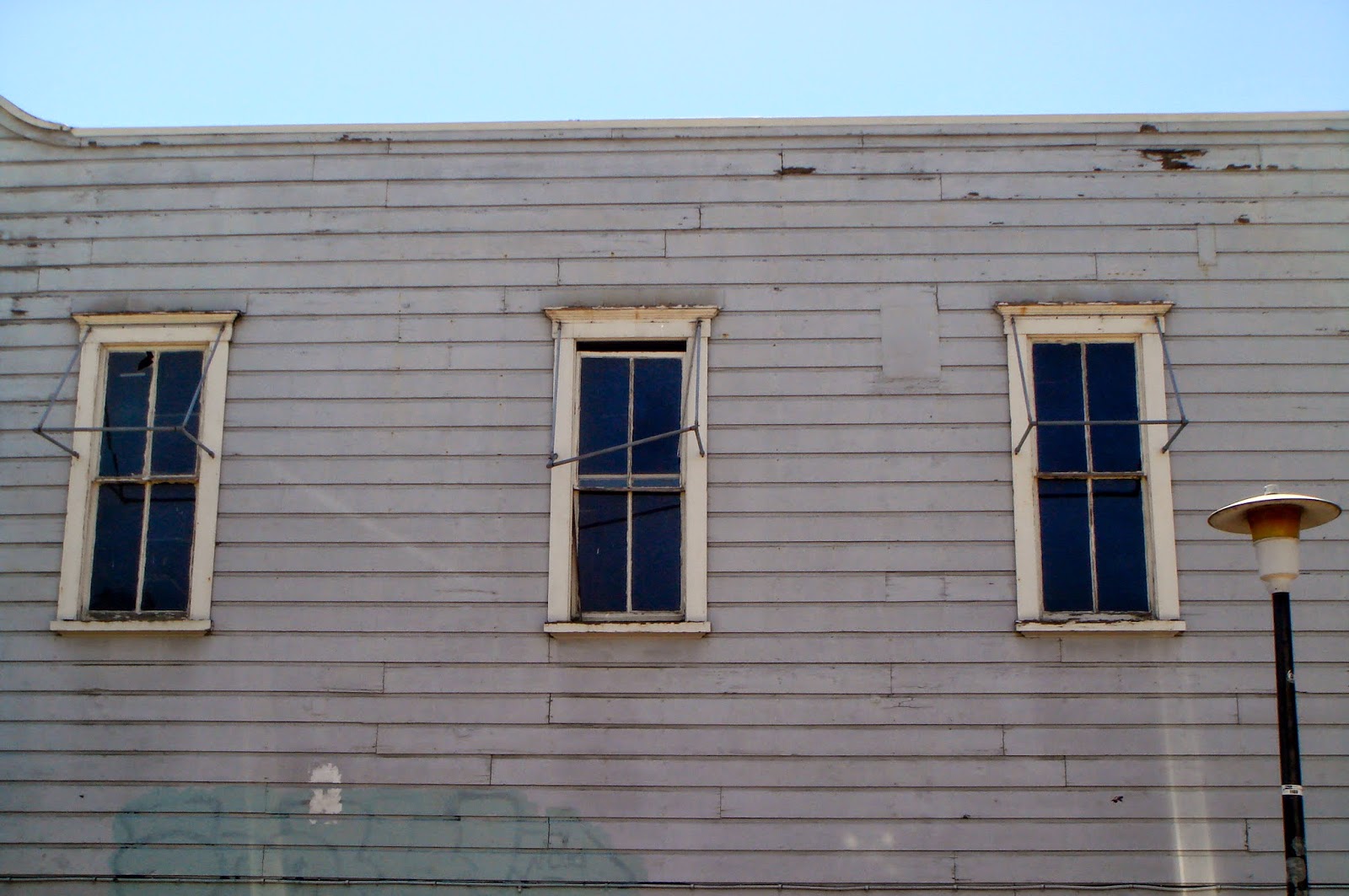 ANOTHER POINT OF VIEW
the pow release

There's a lot more to the story than the release of American prisoner of war Bowe Bergdahl.
First there are the questions about his wandering away from his unit and his capture. They need to be processed.
There's the obvious posturing-the Taliban calling the release of five of their own "a great victory."  Republicans criticizing the "deal." The Obama administration trumpeting it as a "sacred obligation" to bring him home. They are falling over themselves to get their narrative to stick in the political trend lines.
Here's a question for the Taliban, can you be sure none of these senior officials have not been turned? How can you be sure?
For the GOP, was it really a deal and negotiation that will embolden our enemies? With thousands dead in Iraq and Afghanistan, and thousands more injured do you think there is any more than our enemies can do to our troops? How does the current crop of GOP explain their criticism of this "negotiation" with the efforts of past republican presidents to get pow's released? Exchanges have been part of diplomacy for ever.
Does the Obama administration need to be so eager to hog the spotlight on matters of national defense, security and the like? There is something about this that smacks as though it is an administration perpetually on the campaign trail. Maybe it is simply Obama's personal style of oratory and spotlight grabbing.
Buried in the details are the facts that 5 bad guys had been held, but not charged, for years, in a prison the US seems incapable of closing. What's wrong here? If they were enemy and we are sure of that, why couldn't we produce the good to bring them to trial.  Or did we not want a trial, for reasons that can't, won't or shouldn't be discussed? And if that's the case, what the heck does that mean?  What was so good about holding them-at a huge cost?  If we have become so proficient at using drones to "decapitate" the terror cells leadership, how would putting five more on the street pose a grave risk to US security. Maybe a drone could do what we could not do to them in a prison, such as it is.
For those who think they can find some high moral/philosophical/political ground on this matter, I suggest you read BLIND SPOT-The Secret History of American Counterterrorism.  Written by Timothy Naftali in 2005, it lays bare what has been the real American response since Truman and Eisenhower.  Our record, as exposed by historical fact, should shut up the President, the GOP and the Taliban. That's a problem today though--everybody reacts to the shouting match in the social media barrel and they ignore facts and history.
CUSTOMS OF THE LOCALS

About 12 years ago one of our favorite wine makers,
Marc Goldberg and Maggie D'Ambrosia of Windward Vineyards, started the Pinot and Paella fest. Over the year's this fundraiser for youth arts has become one of California's most gentle, enjoyable, delicious Sunday afternoons. Some 15 to 20 chefs compete for the best paella while 20 Paso Robles Pinot makers pour their product. Music is provided by  Incendio an extraordinary world music group, with a heavy Spanish accent.  (Check them out as you slip into your next bottle of wine or cocktail hour.  A YouTube link is embedded below.)
There is an extraordinary variety of paella creations and these chefs are superb.  So too is the Pinot.
Caution, these photos may make you hungry. 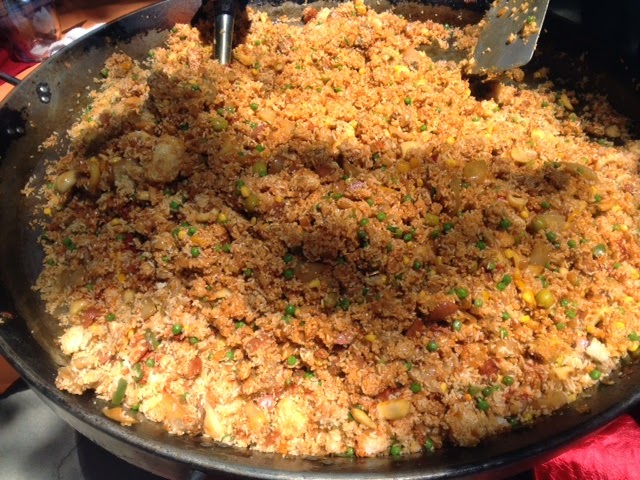 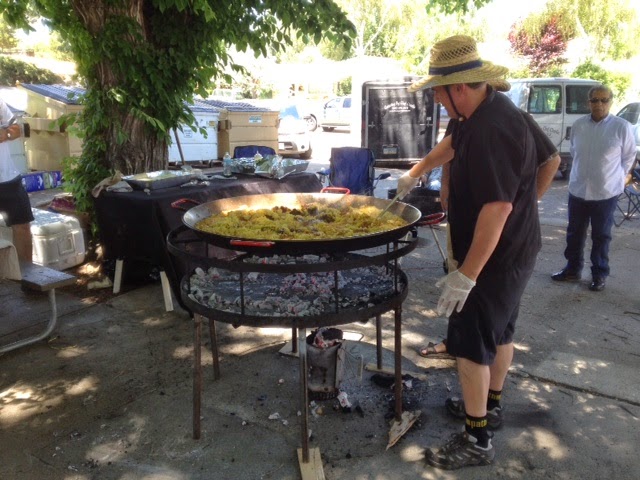 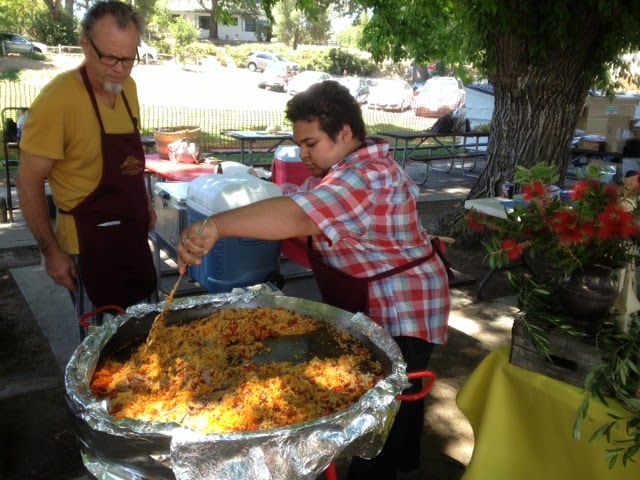 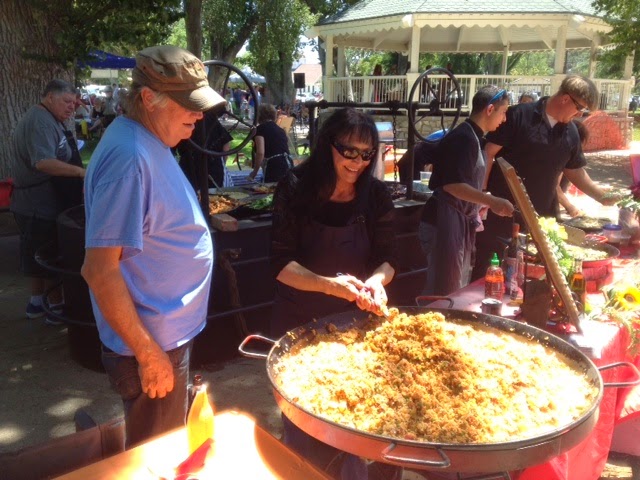 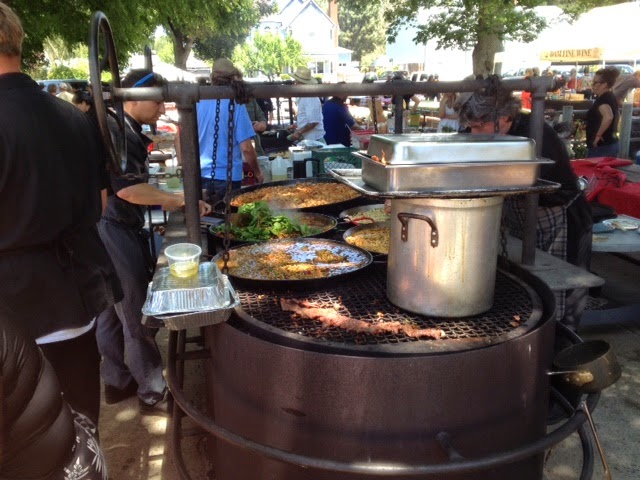 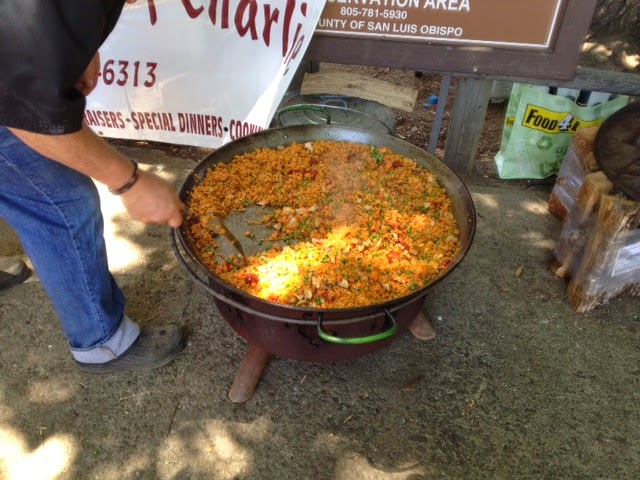 Selecting a shaded spot, with in view of the bandstand only

enhances the joy of the afternoon. 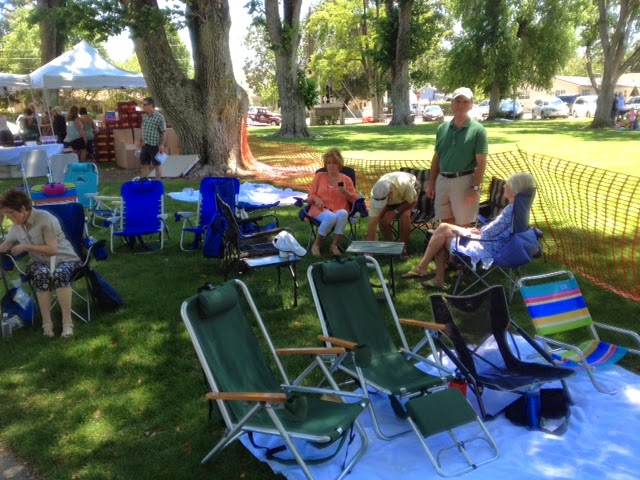 The frame below needs explanation.  In the Paso Robles wine region there exists the Rhone Rangers-vintners who make wine of Rhone origin. Marc Goldberg, third from the right, wearing glasses, has created a counterpart. Beaune (pronounced bone) is the capital of the French Burgundy and Pinot Noir region-thus the Beaune Rangers.  This is the first official photo of Paso's newest wine group. These men and women are winemakers responsible for the creation and care of one of the world's most temperamental but wonderful wines. Cheers! 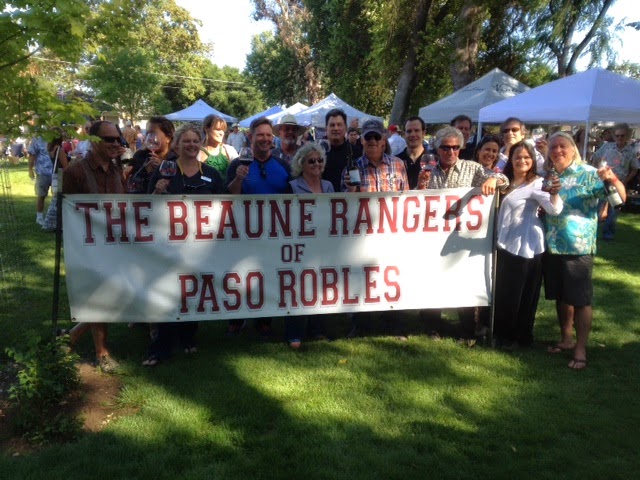 AND NOW FOR A MUSICAL INTERLUDE
INCENDIO