THE SYRIAN SOLUTION AND THE HALL

There is a time tested way to respond to Syria's unforgivable and barbaric use of sarin gas that avoids the pitfalls and absurdity of American political theater.
Assad, his high command and his field officers who planned, approved, executed and evaluated the use of the gas should be indicted and charged as international war criminals. This would signify to the world  they acted outside the bounds of the civilized world and international law.
There is an International Criminal Court and there is certainly a history of pursuing, trying and convicting war criminals.  The Nuremberg Trial and the successful prosecution of Nazis at the end of World War II is the most notable but there have been similar prosecutions since.
It would require time to arrest and try those responsible but in the interim they will be known and vilified and will live with both ignominy and the lurking fear of when the hand of justice will reach them.  In that sense they will be pariahs in the civilized world and marked with their alleged crimes, not forgotten and pursued until prosecuted.
Nations do not commit war crimes, people do. A lesson of  the Nuremberg prosecutions is that ultimately individuals are held accountable for their actions, even if they are ordered to do so under a military command. This places the responsibility squarely where it belongs, the conscience and judgement of individual human beings.
To pursue Assad and his minions through a court of law allows the world to revile them and expresses contempt while bringing justice. And importantly it frees the US, or any nation, the need to unilaterally engage in questionable, risky and even philosophically controversial actions.
Two quick points here; the US likes the sovereignty of being able to act unilaterally, though we do not favor such an option to any other nation. Maybe you can understand that bias, but it is a flawed philosophical/moral concept. The other point-you cannot engage in a limited action, bombing or other wise, without changing the dynamic of the conflict. Any tinkering in the complexity of a civil war threatens to draw us in more deeply. Look at history, it shouts loudly about this.
Furthermore I do not trust the wisdom of this President nor his advisers, nor do I have faith in the judgement and requisite reasoning of our current legislative branch of government. The senior chamber possesses a modicum of wisdom. The House however might be the assemblage of the least qualified, least intelligent and most dysfunctional buffoons, idiots, grafters, poltroons and clowns in the history of Congress!
Finally following this course of action is the use of diplomacy and reason above the use of lethal force and power. That should always be our first and best option.
THE HALL 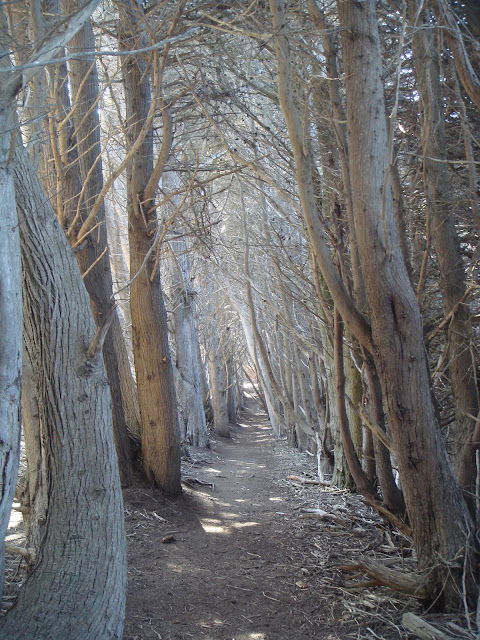 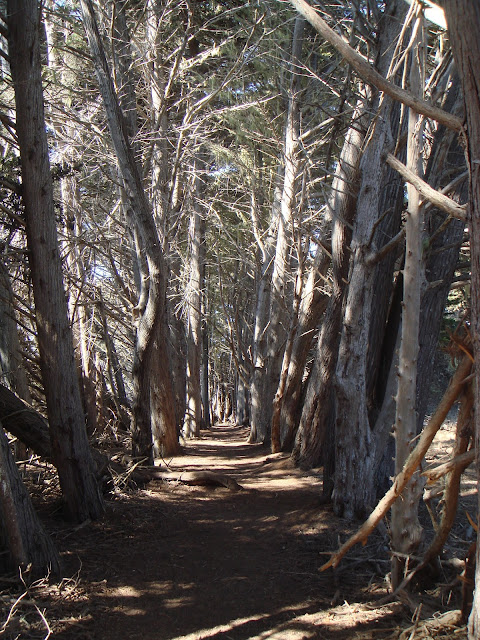 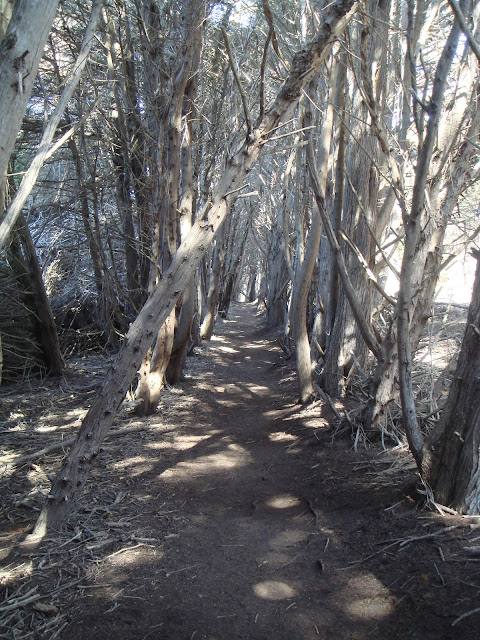 See you down the trail.
Posted by Tom Cochrun at 2:00 PM