BUT THE MEMORIES SURVIVE AND A REQUIEM FOR OLD TREES

THEY CAN'T TEAR DOWN THE MEMORIES 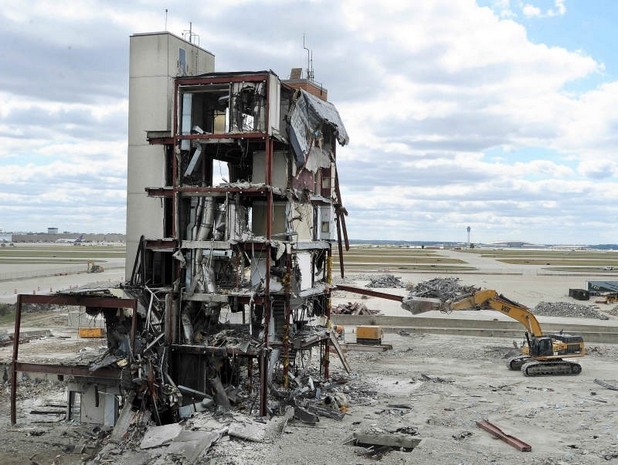 It was jarring to see what is left of the administration building of the old Weir Cook, later Indianapolis International Airport, a place I spent a lot of time as a reporter.
It was there I met Gene Roddenberry, creator of Star Trek,  had my first meeting with Fred Friendly of CBS News/Ed Murrow fame, caught my first glimpse of Barry Goldwater, Richard Nixon, Ronald Reagan and many other luminaries.
The conference room was an easy spot for news crews to assemble and catch the famous he or she before they headed off. It was also the place I watched as directors began the process of dreaming the new ultra modern airport that doomed that very building.
The old giving way to the new, it is a cadence of life.
REQUIEM 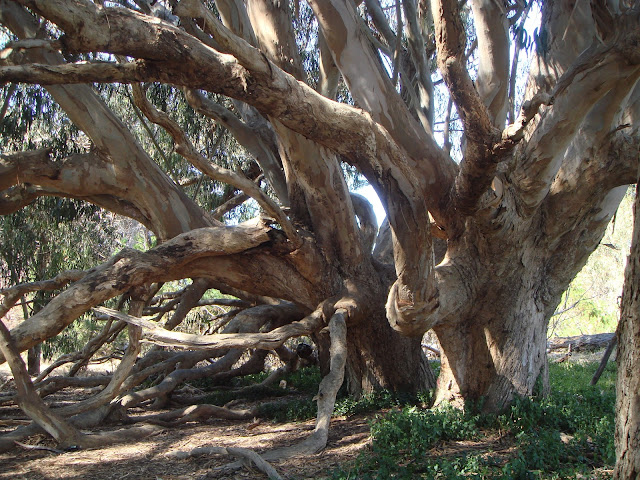 Wilderness areas of the central California Coast are rich with ancient trees. 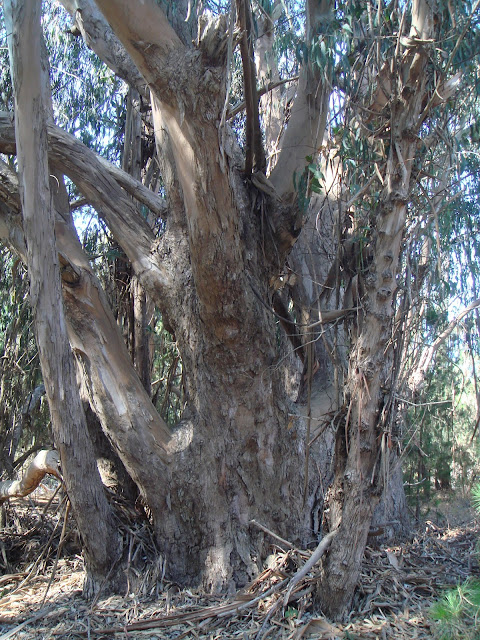 Some are massive. As they come to the end of their sentry era, they sill afford visual power. 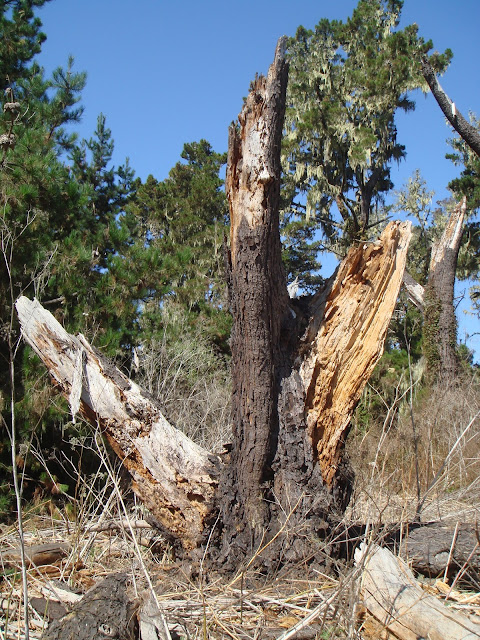 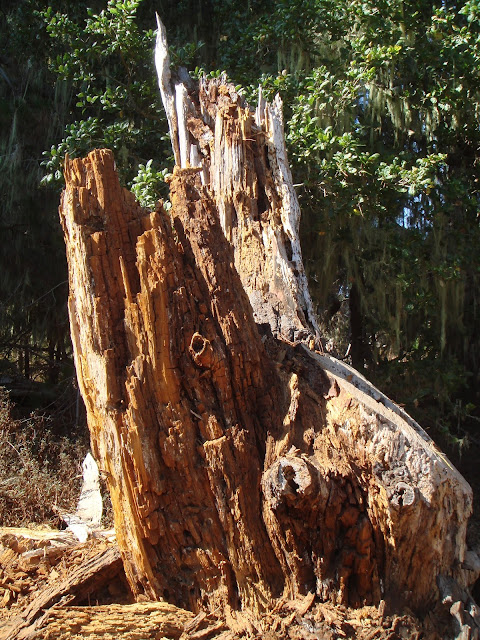 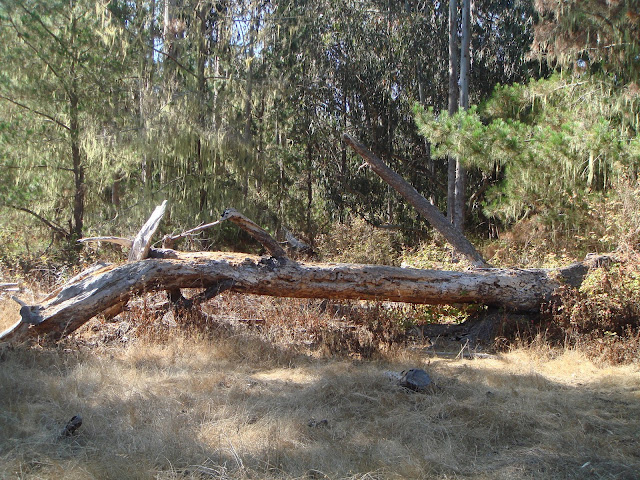 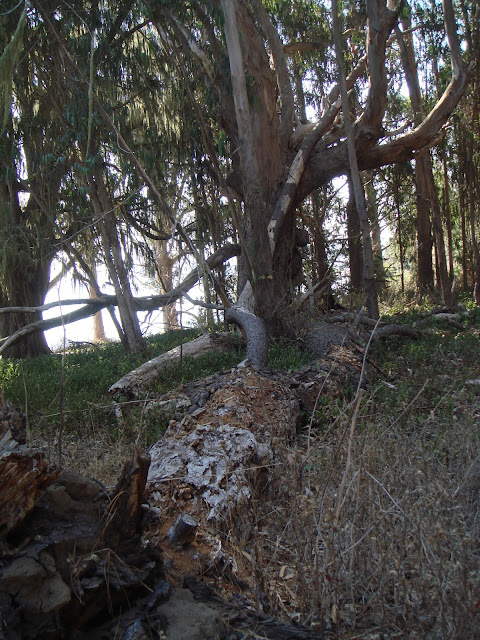 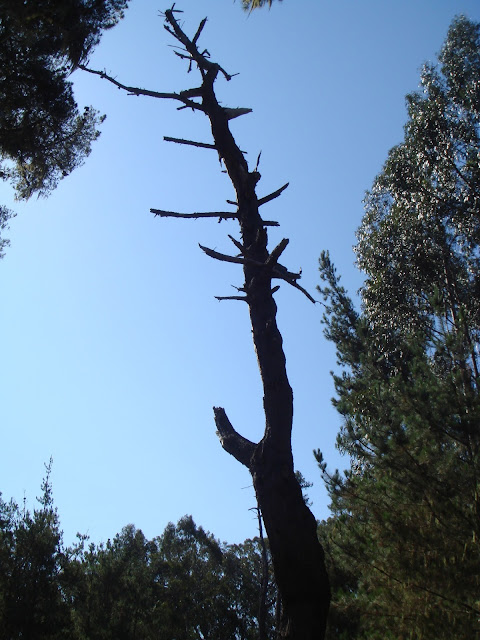 As our pines reach the end, they go out with a last hurrah, creating a bonanza of cones. 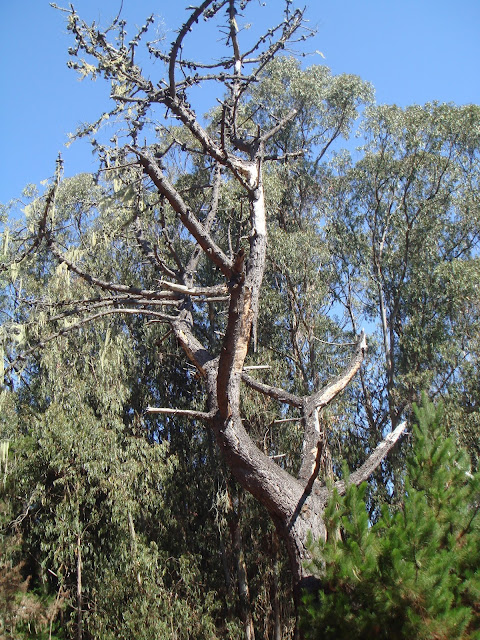 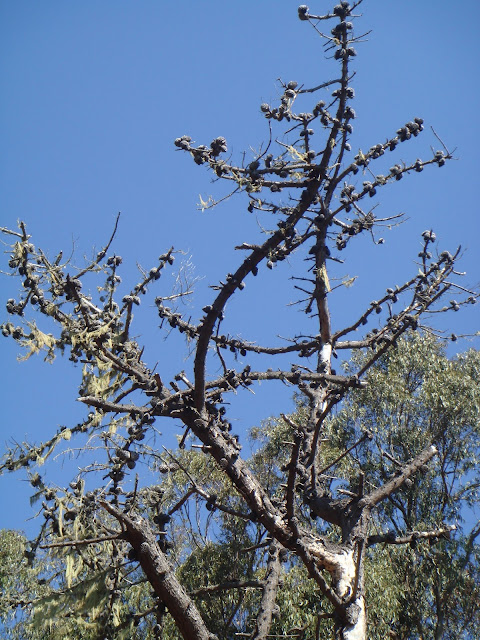 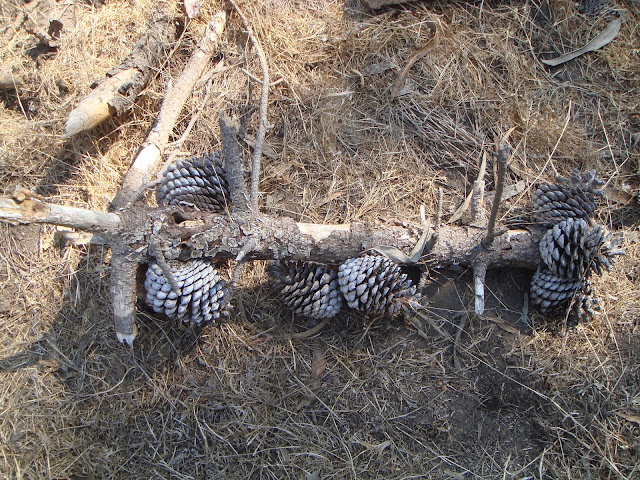 And in life or demise some of these giants play to the imagination. 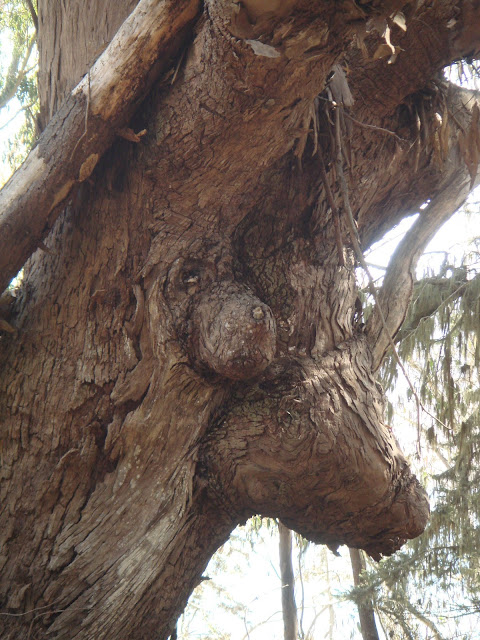 I wonder; as the old ad building held memories, do these old giants hold memories of the Salinan, Chinese or ancient explorers of this coast?
See you down the trail.
Posted by Tom Cochrun at 3:00 PM