I wonder if you were struck by the time shifted irony of John Kerry appearing before the Senate Foreign relations committee, again.
A generation ago Viet Nam veteran Kerry appeared to speak against military action.  Now in a kind of through the looking glass coincidence Secretary of State Kerry appears to rally for a military action.
The circumstances are not at all the same, but here we go watching as Hawks and Doves carve out their positions on a military strike against Syria.
Noted here previously is my criticism of President Obama's handling of the terrible situation by "drawing a line," and thus forcing his hand and limiting his options. It was a bad move.  That is not to say the world should not be outraged by Assad's use of gas on his own citizens.  And it is the world that should be outraged.
Sadly the UN can not and is incapable of responding as the civilized world's rebuke of that barbarism. So now Americans will once again watch the flurry of position taking and speechifying as our pitiful excuse for a legislative branch stumbles to approve or reject the President's call for a military action.  Maybe the old saw is right---everything is a repeat of what's gone before, but with new people doing it.
COASTAL SCENES 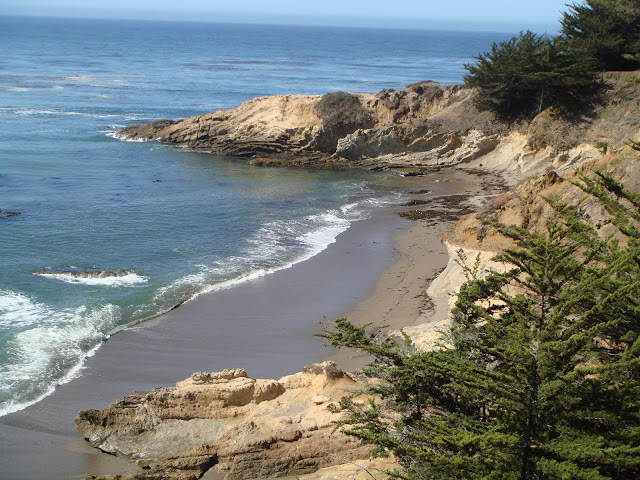 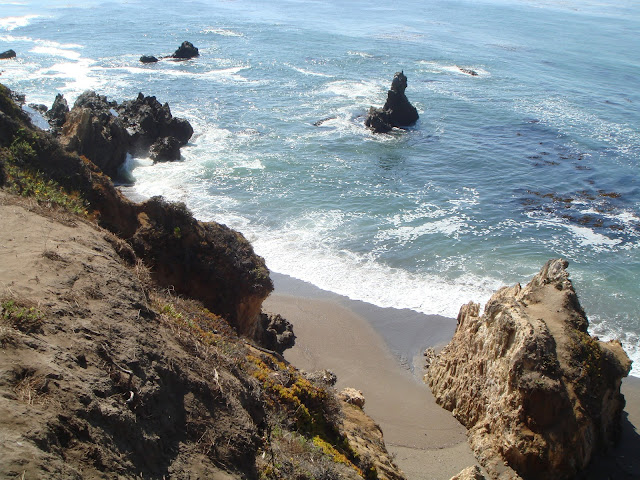 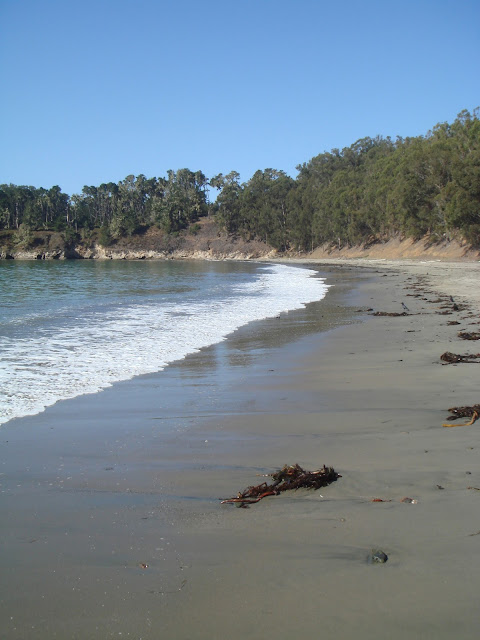 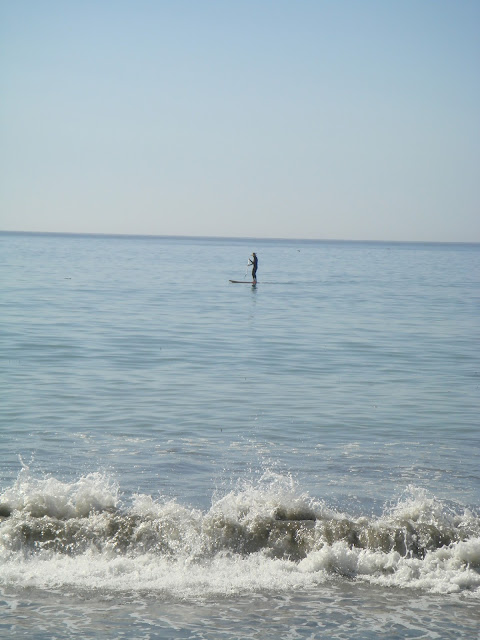 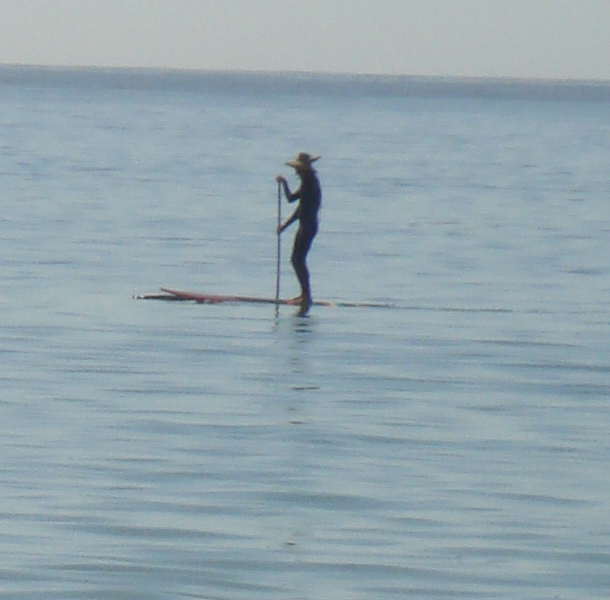 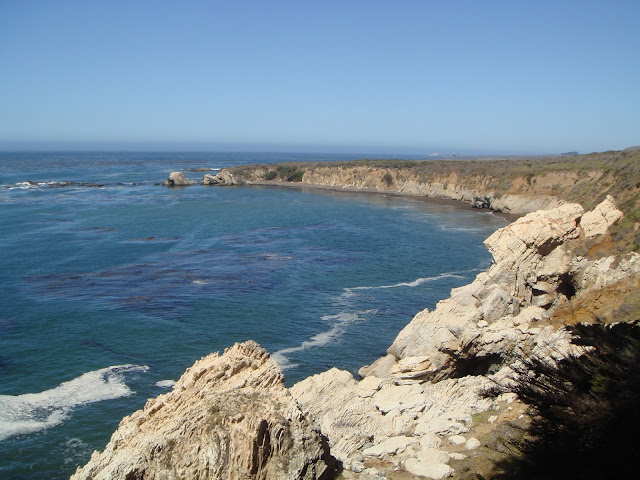 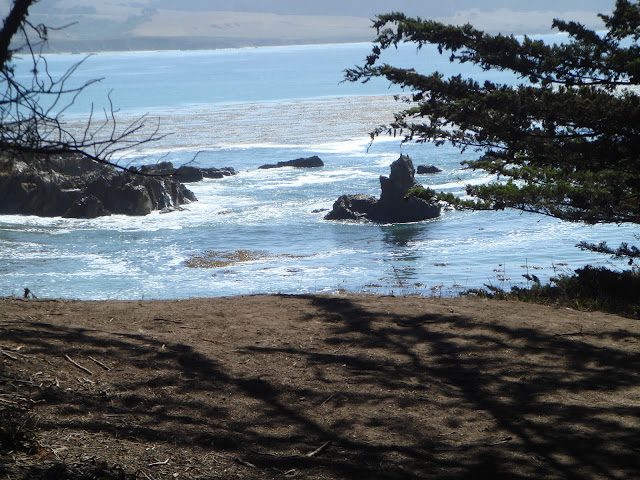 See you down the trail.
Posted by Tom Cochrun at 2:12 PM