A SEA OF EXPERTS

The ruling by the Supremes put all news organizations through the drill.  I was fascinated by watching how it was covered.
The challenge was an old one-get the essence, then get the info out of the court room and to the viewers or online readers or listeners.  It was a kind of fire bucket brigade.  The first of the info was handed along, while reporters and analysts in the Supreme Court building continued to listen to Chief Justice Roberts, gather the actual ruling, opinions, copy them, get them to the news headquarters and to the field correspondents waiting outside. It was a massive operation, like a 100 yard dash with copy machines and text books while deciphering a code.
I've covered court rulings and appreciate the logistics of getting the story right, and getting it on and in a competitive environment. All news groups want to be first.
While there is no shortage of talking heads and experts, the smoothest and most concise of the morning was Ted Ruger, constitutional law professor at the University of Pennsylvania who provided succinct and helpful analysis on CBS.  As a former anchorman, that is the kind of analyst I would like to have along side. Scott Pelley, who handled it nicely, benefited from Ruger's polish.
The next chapter is to now watch the spin, the spinners, the straight networks and newspapers and the partisan media like Fox and MSNBC and all of the yacking heads who'll try to make you think their perspective is the only correct one.
And we can't forget the candidates.  There is a presidential election into which all of this will factor.  Do you know how that will play out?   Well, Someone on one of the networks or blogs will try to convince you, he or she does. Let the game's begin.
DAY FILE
RANDOM SCENES
eclectic and well, random 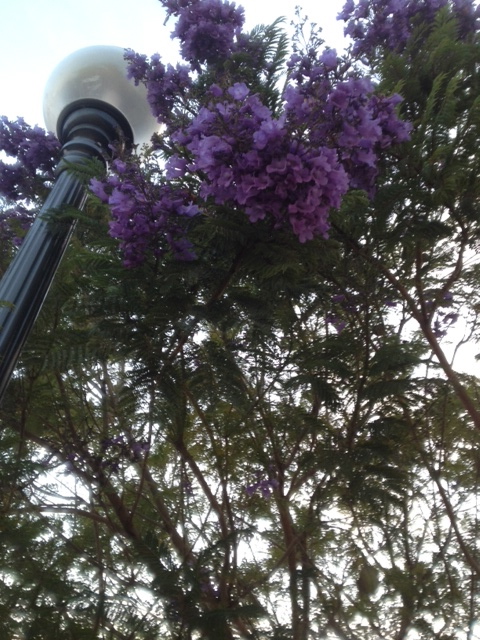 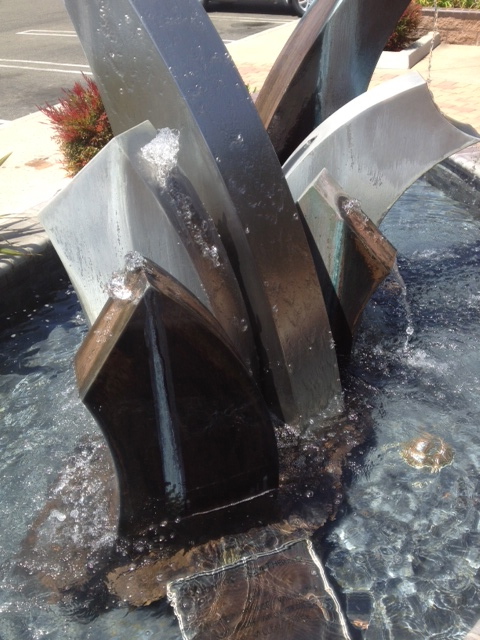 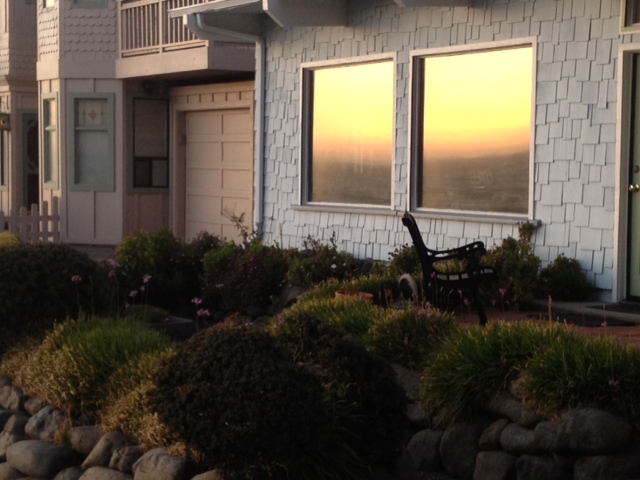 This is the kind of "hot" issue I now prefer to deal with. 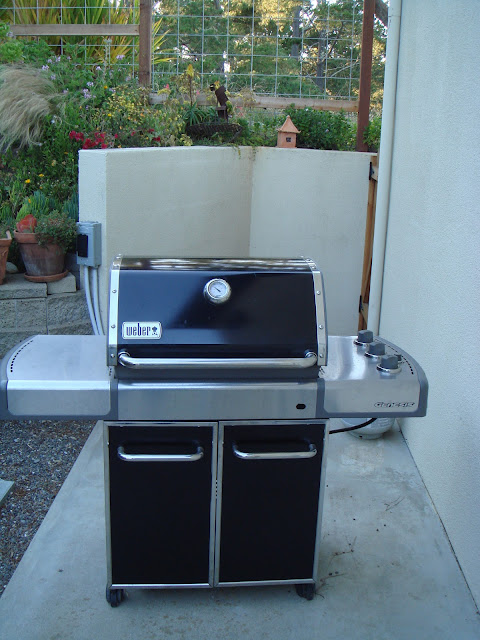 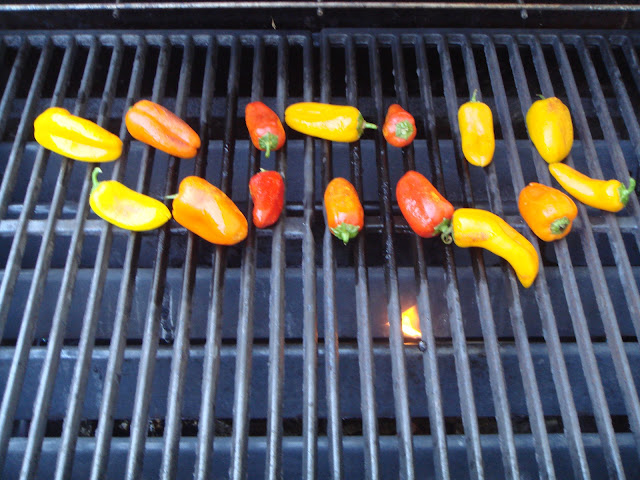 See you down the trail
Posted by Tom Cochrun at 11:46 AM