A couple of simple musings about the fortune of doing something, more specifically about being able to do it.
I never got over looking out of windows.  From elementary school through my days in the corner office as a CEO, the great outdoors always called to me.  I would rather be out there instead of inside.  I regretted seeing beautiful days flow by while I was desk bound.
PLIMPTON DID IT
Some of the appeal of George Plimpton's writing was his
ability to get out and get into things, a whole lineage of  fantasy life episodes. He called it Participatory Journalism.
The new documentary PLIMPTON! will premierThursday evening at the AFI Discovery Channel Silverdocs Festival in Washington,  I hope it travels widely.

Here's the link.
When president of the Writers Center I had a chance to spend a couple of days with Plimpton.  A long lunch led to an afternoon of great stories, anecdotes and the trigger like urge to launch into a new adventure.  That evening at a cocktail party, watching Plimpton fill rooms with charm, grace and wit was some of the best theatre I've seen.
Part of my role was to introduce him at the main lecture of the weekend "Gathering of Writers."  As the weekend had progressed it became apparent part of my job was to "keep track" of George.
The Sunday afternoon keynote address time loomed and board members were frantic to find George.
"He went that way, saying he wanted to take some air"
one of the lobby registrants told me pointing up the block.
We were meeting in an historic building that anchored
an avenue of pubs, bars, bistros and restaurants.  I dashed off as the clock was ticking down to introduction time.
I'd duck into a place, look over the room and ask the bartender or greeter, "Have you seen George Plimpton in here?"
"I've heard a lot of pick up lines," a man said from his bar stool in one of the pubs, "but nothing like that?"
It did seem a crazed mission and I was probably starting  to get a bit nervous.
It all ended well.  After several frantic minutes, it dawned on me where I might find him.
It was in an old, worn tavern, that had been a favorite of newspaper employees, reporters and printers, for decades.
There, back in the kitchen behind the bar with the cook sat George intently watching an old television.
"Oh.  Is it that time already?" He said as I came through the door.
His Detroit Lions were playing.
I understood his wanting to get out.
DAY BOOK
GETTING OUT ON
A ROSY DAY 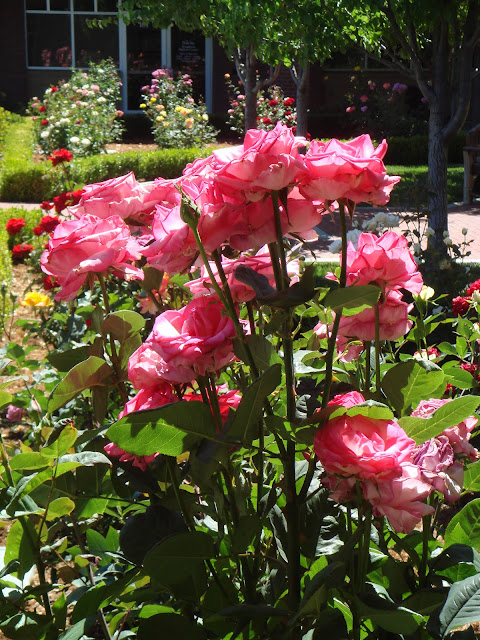 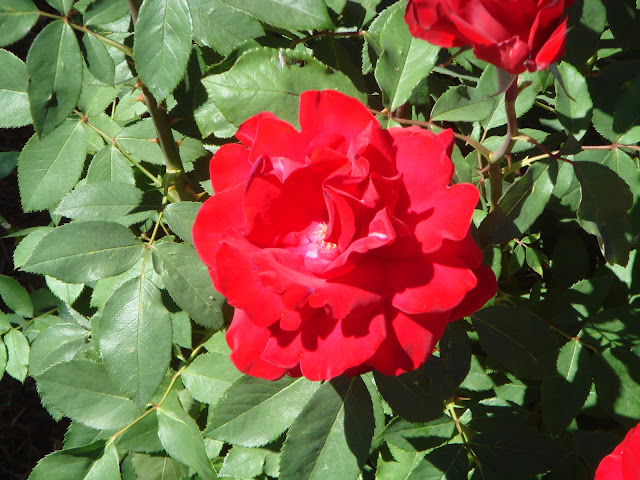 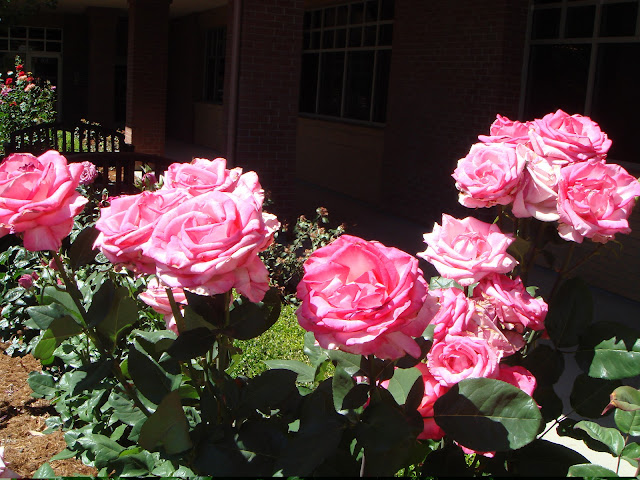 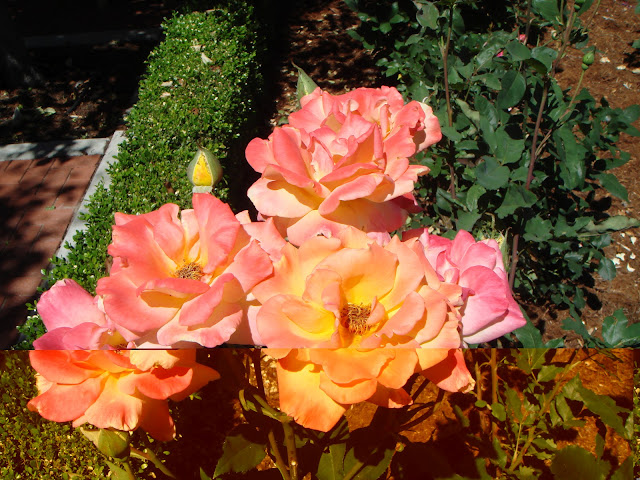 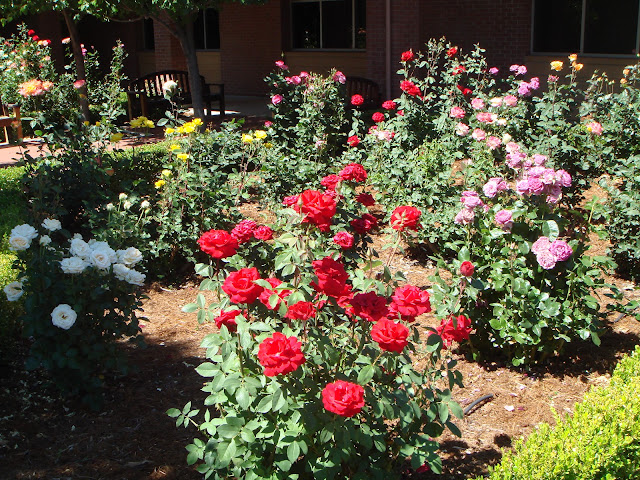 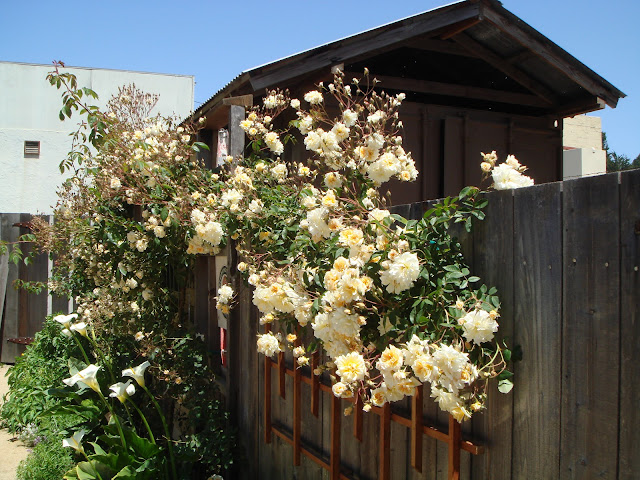 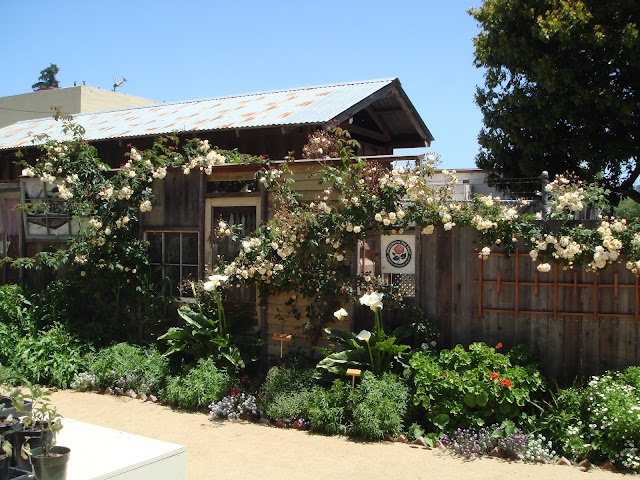 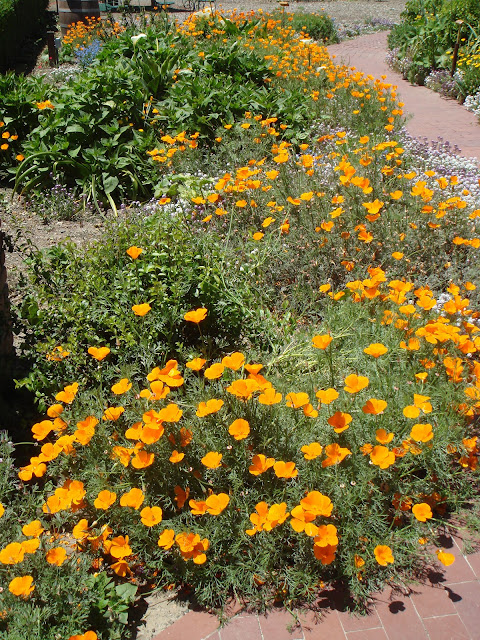 See you down the trail
Posted by Tom Cochrun at 12:56 PM

Email ThisBlogThis!Share to TwitterShare to FacebookShare to Pinterest
Labels: Gathering of Writers, George Plimpton, getting out, roses