A LONG WAY TO GO FOR FOIE GRAS

ENDANGERED DINING
The San Luis Obispo Tribune headline called it a Foie Gras Feeding Frenzy.
As of July 1, there is a ban on selling Foie Gras in California.  Once again the Golden State leads the nation, but this prohibition has a lot of foodies yelling.  They're yelling only while not taking part in a crazed binge of Foie Gras consumption.
A few leading chefs have launched an appeal, but the legislation establishing the ban was passed in 2004 and allowed a long lead in.  Not long enough for those who enjoy the fattened liver of geese or ducks.
The law bans the use of forced feeding, a pipe stuffed down the esophagus.  It is a cruel technique and the 71/2
year grace period was designed to allow chefs and culinary experts to find a less barbaric way to fatten the livers.
Foie Gras is a centuries old delicacy and while it's bad for goose & gander, and can wreck your cholesterol levels and waist line, it is a rare and delicious taste. Many Californians are now stuffing themselves and discussing ways around the ban.
I've enjoyed Foie Gras, never once thinking about how it was derived.  Maybe I should have been more sensitive.  Still, in the hands of a master chef, it is out of this world.
The most unusual place I had Foie Gras was a half a world away. 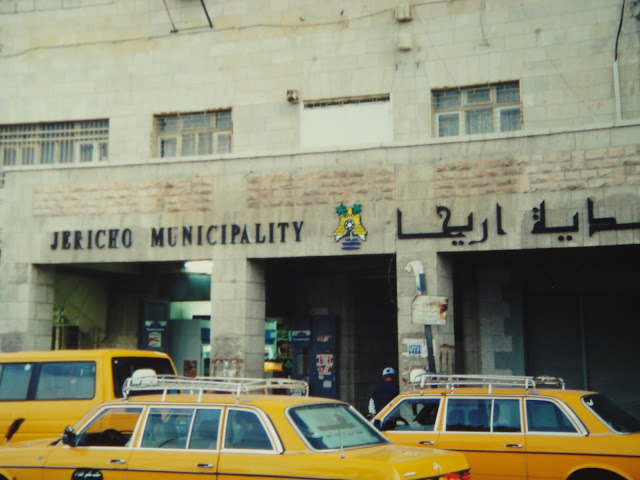 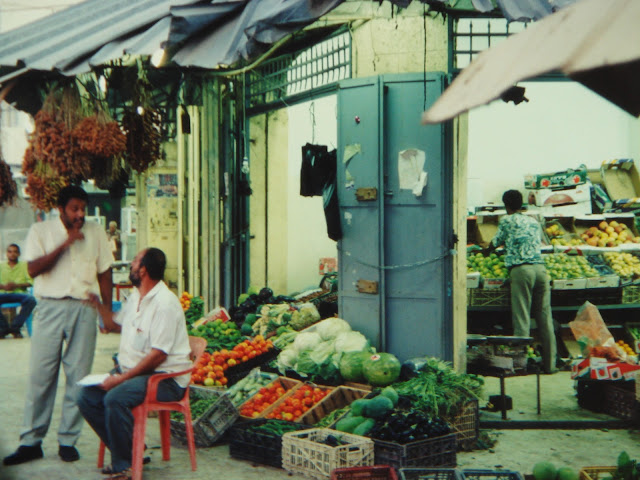 I was on assignment in the middle east and ended up in the "autonomous zone," what the PLO called Palestine. 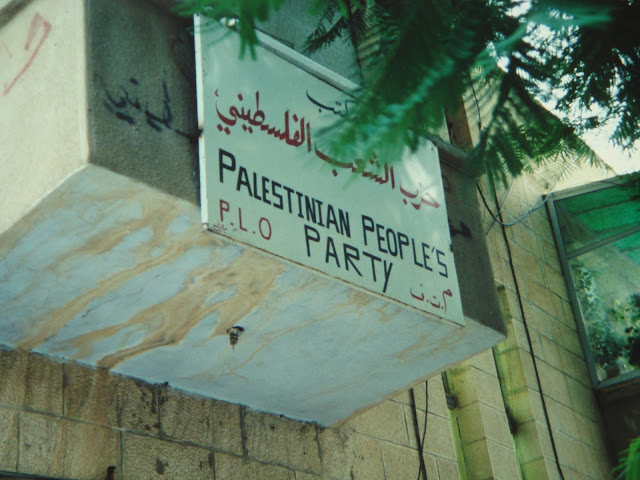 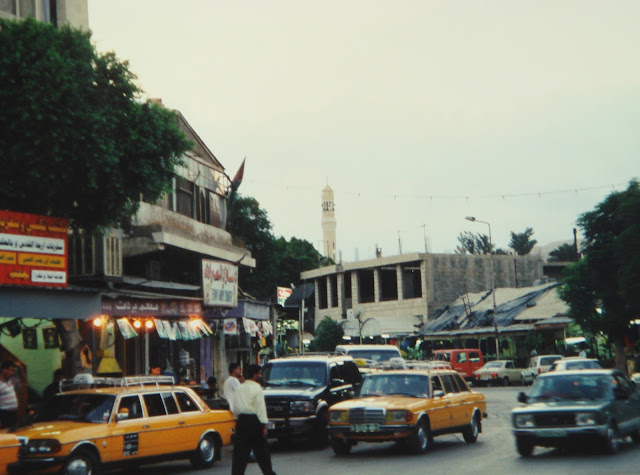 Jericho, where the wall came tumbling down, was
home to some of the best Foie Gras in the world, 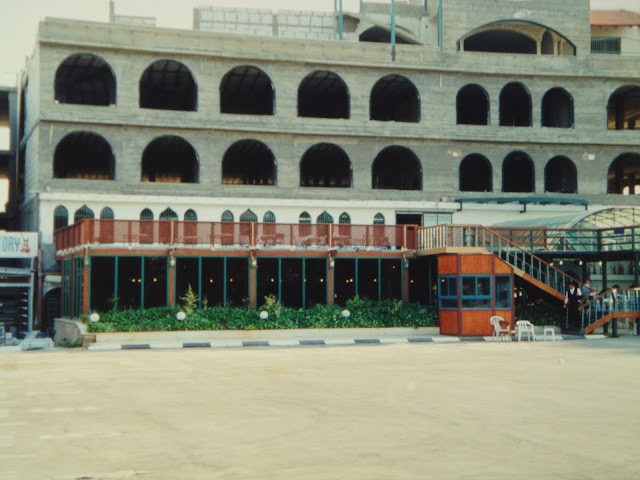 served in this restaurant off Allenby road.
With the exception of the staff and our group, the place was empty. Inside and out men carried weapons.
I sat with Uzi, the son of original Israeli settlers and freedom fighters, in an Arab restaurant in Jericho eating the largest goose livers I'd seen, served off swords direct from an open grill. They were larger than steaks.
The host, excessively proud of the humongous livers, joined us in what struck me as a possible new avenue of diplomacy.
For a couple of hours we drank Arabic tea, ate salad
and pounds of the giant livers.  Pounds of Foie Gras, that kept coming in waves, hot off the sword as Uzi and his counterpart talked, argued and debated the future of Israel, Palestine, peace and war amidst the curling smoke of cigarettes and sizzling Foie Gras.
I maybe wrong, but I can't imagine the fancy Foie Gras farewell feast they held in Pebble Beach could have held a candle to that afternoon in Jericho.
See you down the trail.