FRACTIONS OF A SCENE

MISSING IN NEW ORLEANS
People rallied in New Orleans today, led by prominent jazz musicians, trying to reverse a decision that has shaken the Big Easy.  The 175 year old Times Picayune newspaper laid off 32% of its staff and announced it is was going publish only 3 days a week.  In the newsroom alone 84 of the 173 employees were sacked.
The Times Picayune has figured prominently in the jailing of corrupt politicians, a Louisiana tradition. That watchdog roll will be missing.  And people complain about the end of a morning tradition of coffee, the paper and maybe a beignet.
On-line news can do a lot, but nothing is like the morning paper.

OYSTERS VS ENVIRONMENTALISTS?
An interesting fight continues here in the California Republic.  Senator Diane Feinstein's record of environmental support is in question because of her support of an historic and popular Drakes Bay Oyster Farm.
It is explained and put in context in the East Bay Express that you can link to here.
The beautiful Point Reyes area is part of the equation.

PIECES OF THE NIGHT
AT THE PAINTED SKY 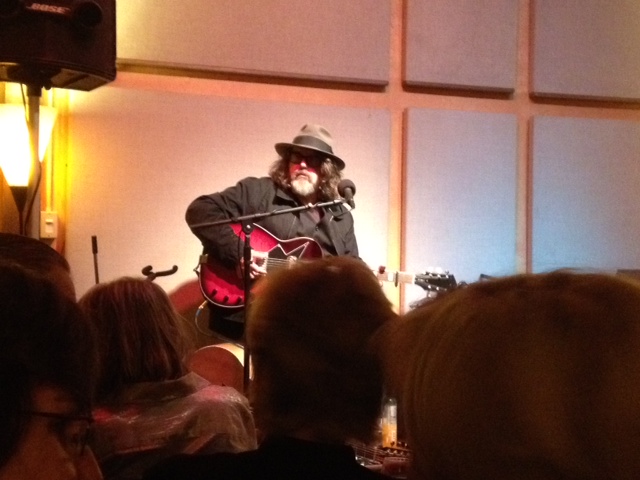 The multiple Grammy nominated and extraordinarily talented Peter Case played the new Painted Sky in Harmony last night.
Case is a songwriter's songwriter who counts Bruce Springsteen as among this fans. (He tells a great story about his first meeting of the Boss.)
Last night's audience was treated to his skills on 12 strings, 6 strings, electric guitar, harmonica and piano.
Most of the music was original though a cover of Whiter Shade of Pale brought a palpable electricity into the room. It's been done countless times by more artists than we know but this performance was one of those moments in the rock ether when performance angels swarm around and frame the moment to lift it away and place it in the hall of timelessness and greatness.
Case is the music curator at the Getty Museum in LA, an author and a blues expert as well.  He told about seeing Honey Boy Edwards shortly before his death.  He took us behind the music when he tuned down his 12 string "the way Leadbelly did it" and then ripped out a gut bucket "30 days in the workhouse."
Some of the greatest lyrics of the night came from one of his new tunes exploring change, loss and time-"we'll meet again at the end of the long good time."
Playing his 12 string with a sweetness that was ethereal he explored poignancy in a tune he penned in Scotland with the refrain "someone sees the dreams we hide."
Case had an arc as a rock star when he fronted the Plimsouls and was lead in the new wave band the The Nerves.
Case teaches and plays frequently at the legendary McCabe's Guitar Shop in Santa Monica. We hope he'll find his way north again for another night in the magic of the Painted Sky.
PIECES OF THE SCENE 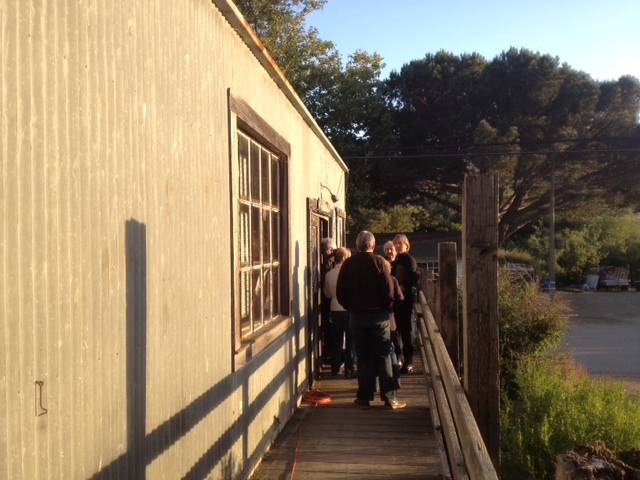 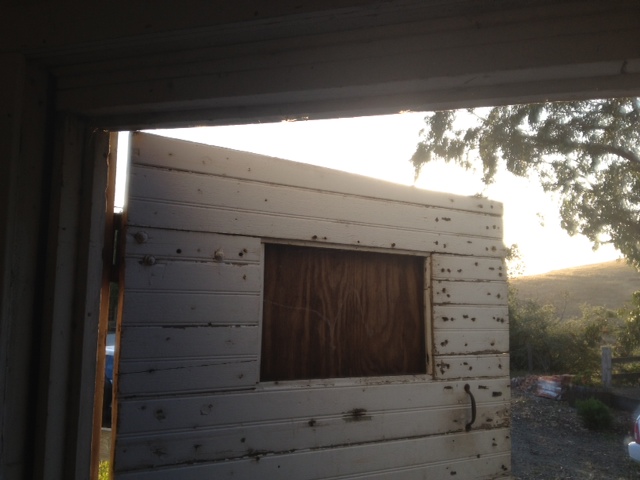 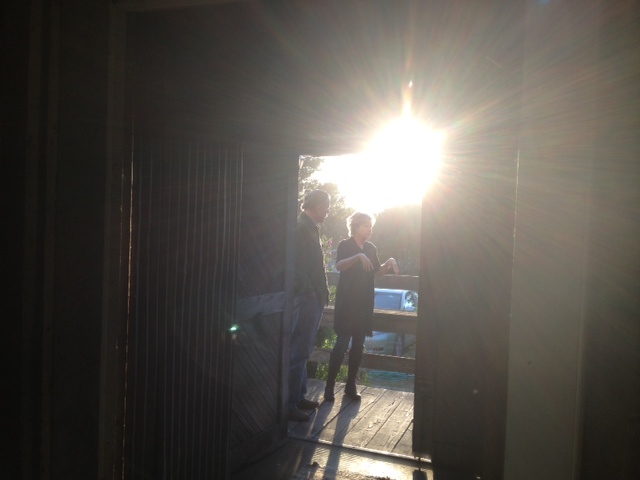 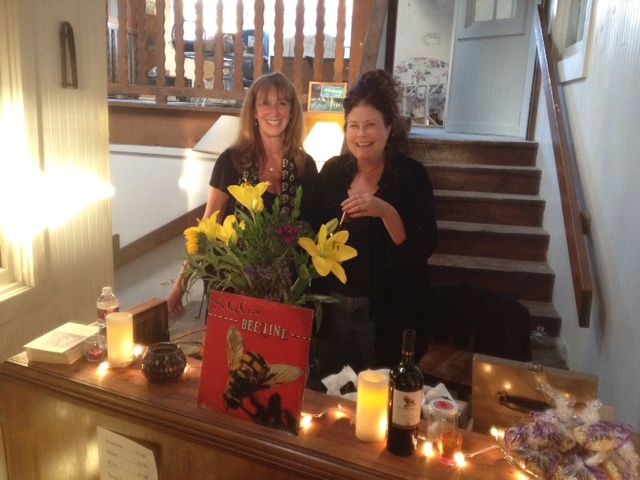 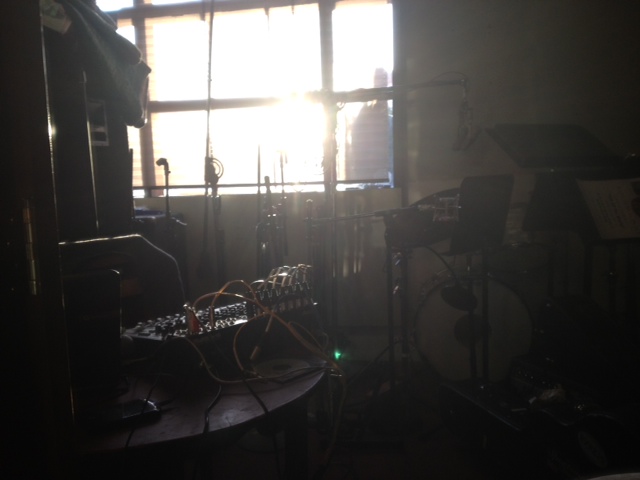 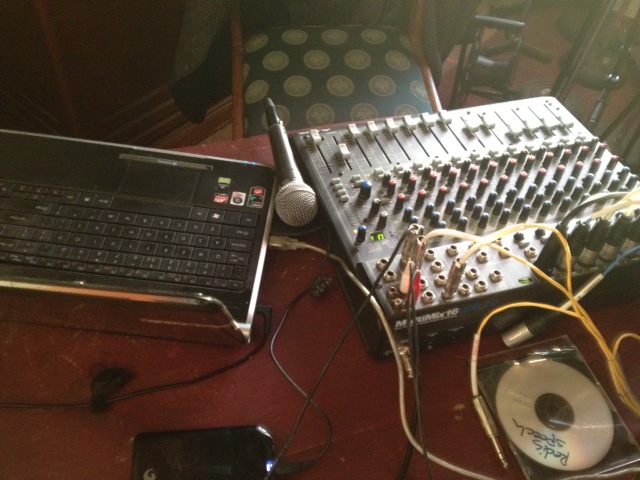 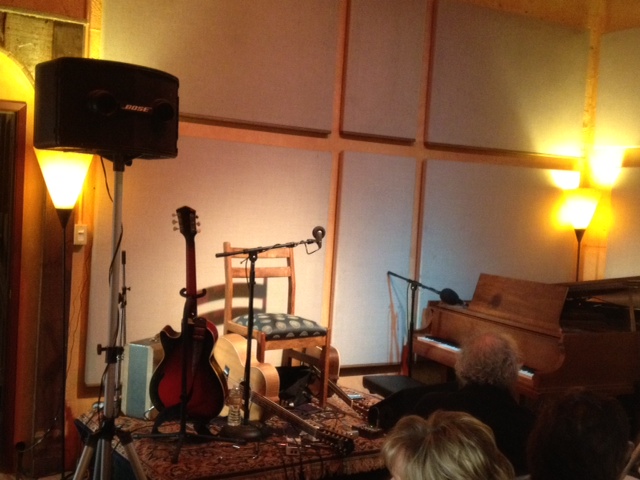 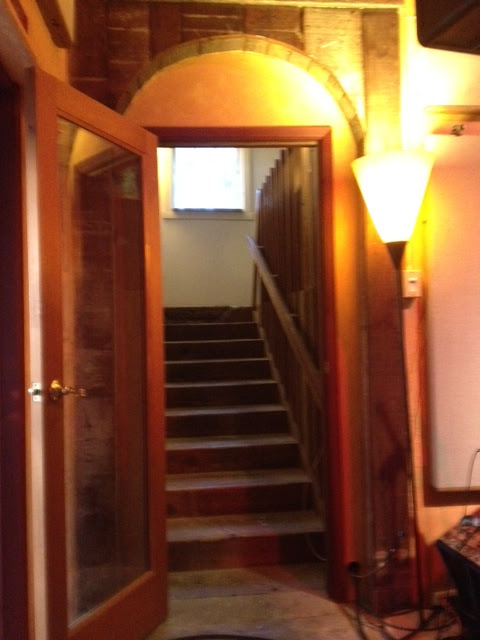