IS IT THE AIR AND THE LIGHT? 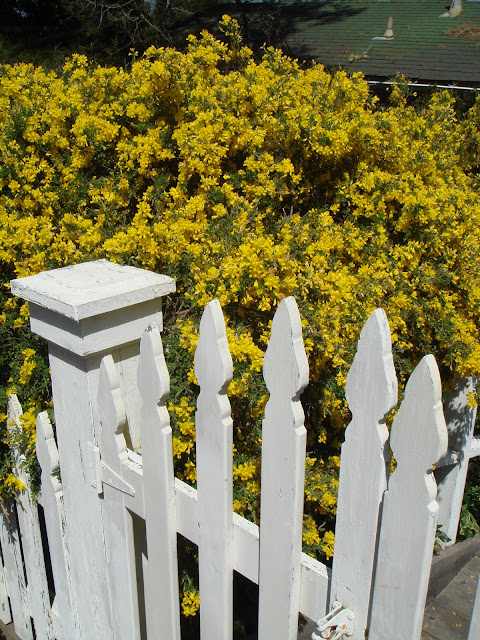 You know how you get one of those "ah hah" brain bumps
when you see or hear something that brings you to a recognition of a new thought or insight?  I think I did it to an artist who had studied neurochemistry and photography.  His paintings were extraordinary displays of light. I asked him        "Do you think the renaissance could have occurred further north where there was less light and Mediterranean climate?"
His eyes and crinkling smile indicated he was genuinely delighted by the question. "That is a good question.  That is a  very good question?"
Being a professor, I sensed, he was going to give it some thought.
Well, this non professor has given it much thought since something theatre professor Gilbert Bloom said, in passing, years ago.  He noted the Greek Festival of Dionysus probably
wouldn't have happened in something other than a warm spring or summer climate. That was probably the ah hah bump that put me on a bridge to the idea that great creative efforts can often be charted to places where the light is good, the sun abounds and where in the spring there is a festive spirit of rebirth.
Paganism of several variety, certainly partied hearty in the spring. It is also the time of Passover and Easter, both of which derive from sunny climes.
Who doesn't feel a bit of a charge when a warm sun sweeps across spring blooms? Renewal is spoken.

WHERE THERE IS A COAST
THERE ARE WAVES
Local experts say this past week brought the biggest waves to the Central Coast in a few years-up to 16 feet with
an 18 second period. There were some big walls of water, hanging up there for long moments.  It is thrilling to watch
the planet forces at work in the Pacific. 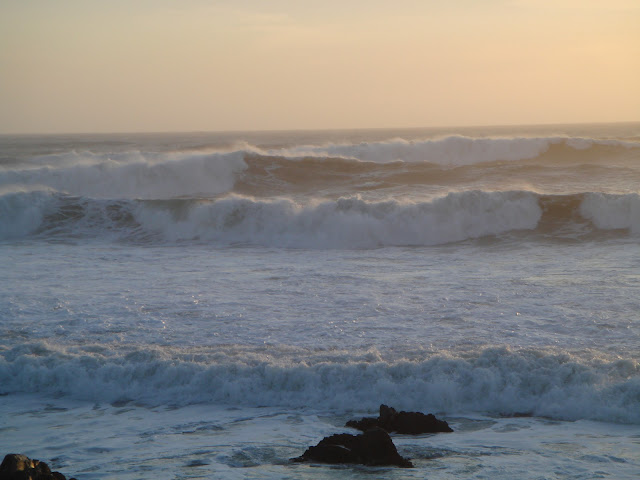 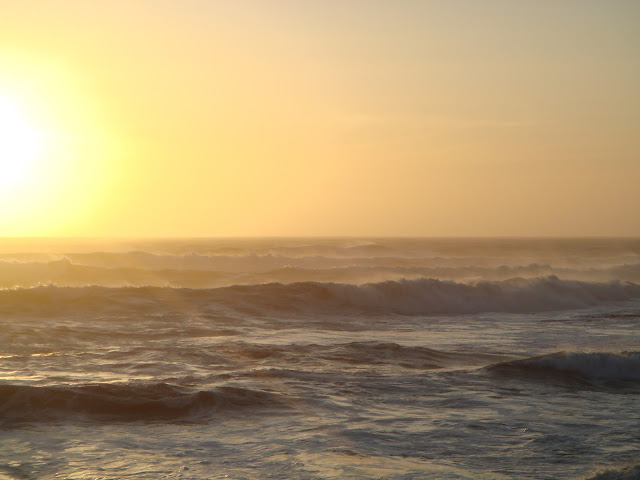 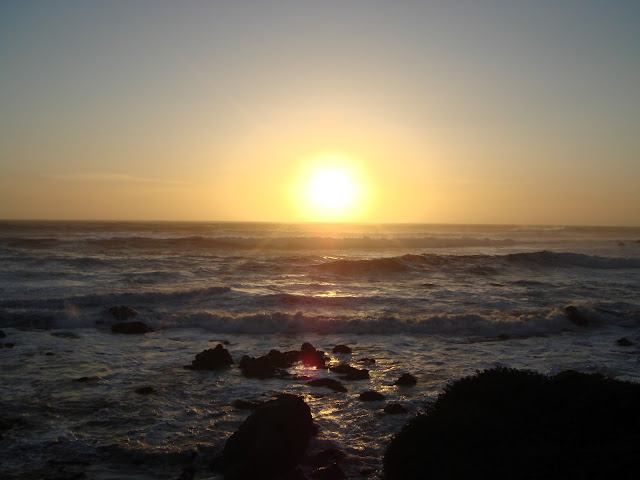 SPECIAL VIEWING
THE WEEKENDER's :) featured video this
weekend has been around a bit, but I thought
it would be a good fit for this weekend
when Jewish people observe Passover and
Christian's celebrate the resurrection.
For that matter it's perfect if you are neither
and just simply a living biped.
This is a 3 minute film that no less than Ridley Scott celebrated. It is very good.
And then, a less celebrated film,
but a little Central Coast tribute to the
weekend.  Music by Ma Muse from Chico.
Enjoy.  Peace.
See you down the trail.
Posted by Tom Cochrun at 2:48 PM