WHAT MIKE WALLACE DID TO 60 MINUTES

I was lucky to work in the same area as Mike Wallace, when he was still one of the CBS Convention team correspondents.  I was covering the campaign for a radio group, but it put me in the same press room and general neighborhood.  Back then I thought it odd to see Wallace in that kind of role, because I thought he was best as an interviewer or interrogator and that is the point of this.
Mike Wallace had the ability and skill to talk to anybody about anything.  He rarely, if ever, pulled punches.  He could get into places and talk to people in a way that amazed us all.  If Wallace was scheduled to do an interview, the 60 Minutes audience was sure to be even larger.
The original 60 Minutes team was superb, but Wallace and his pointed, rapier technique was indeed the point of the spear that took that show into the heart of America.
Wallace was a performer on a news magazine, an experimental approach to journalism, that took broadcast journalism into the Top 10 most watched shows. It created a new heft for broadcast journalism, proved to network executives that news was not only good for people, it could be good for business.
Wallace's style and punch also put people on notice.  There was an old joke "You know you are going to have a bad day if, when you show up at the office, Mike Wallace is waiting for you."  He helped "out" a lot of villains, confronted power, made it entertaining and he worked hard.  He stayed much longer than most and television and broadcast journalism were bigger and better because of it.

THESE HELP MAKE THE GOLDEN STATE
GOLDEN
With help from Sweet Talk Radio
here's a few seconds of "breath it in" time.
DAY BOOK
NOVEL RIDE 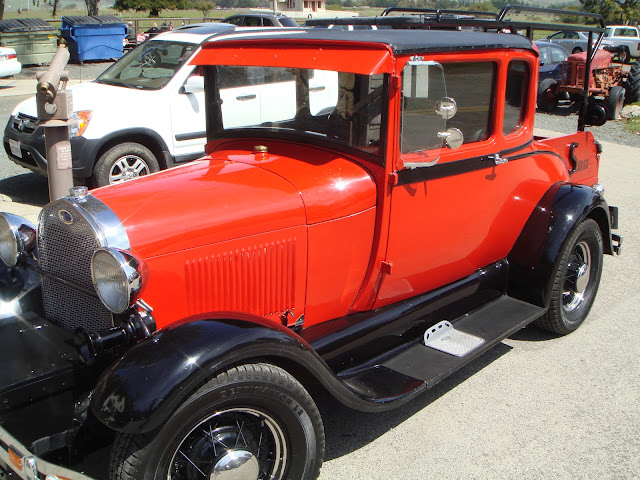 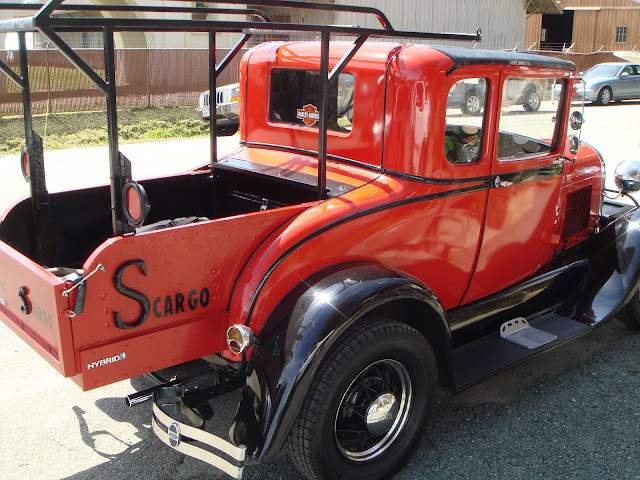 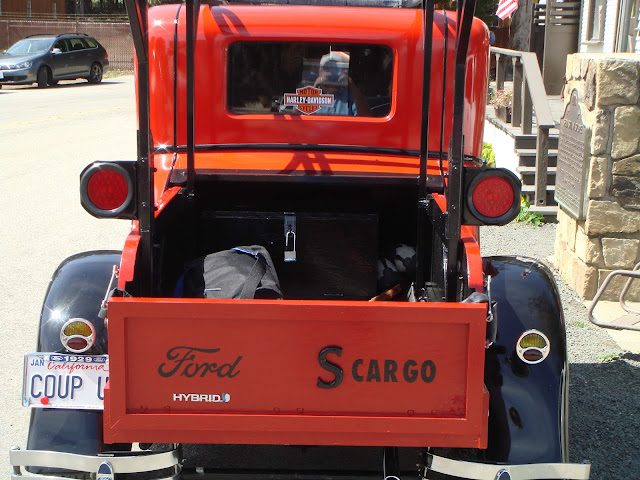 See you down the trail.
Posted by Tom Cochrun at 1:33 PM