WHEN THE NEW BEGAN

For those of us who are boomers, this day in history was
a "game changer."  Actually the world changed on October 4 1957 when the Soviet Union launched the first satellite.
Sputnik's success ushered in the space age, but it was
a source of concern.  At the height of the cold war being
beaten into space was a source of national paranoia.
I remember the odd mood of teachers that day as
though the glow of what had been "happy days" had
been snuffed. The great achievement was overtaken by the
knowledge that it was our adversary who now had the high ground and we were left some how vulnerable.
Until then it was a bit like the old saw about "morning in America." The post war boom continued, there were new houses, cars, people were getting television sets and life seemed as though it was straight from an idealized movie.
But the idea of a foreign satellite racing over our heads
gave the dawning of the space age a nervous and
competitive edge.  Fifty four years late we now
worry about some of that space age falling back onto us.
THIS WE APPROVE OF FALLING
THE NEW RAIN SEASON 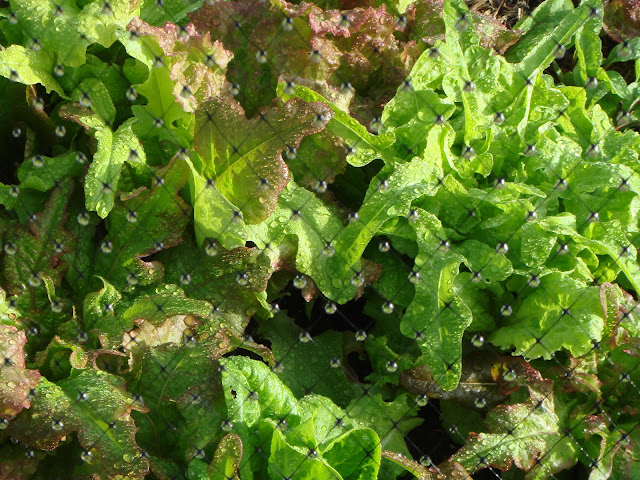 There is a rain season in California, and it has begun.
From now to March is the time when it rains here and how much is always a guess.  One year we had only 16 inches of rain.  Last year we had a record 37.9. 26 inches is an "average" year. When the season begins, unlike in other areas of the nation where rain is more common,we make note of it. The first rain last year came on
October 5 when we got .4.  Last night we got .35, so  it has begun.
DAY BOOK
SCENES OF THE NEW RAIN SEASON 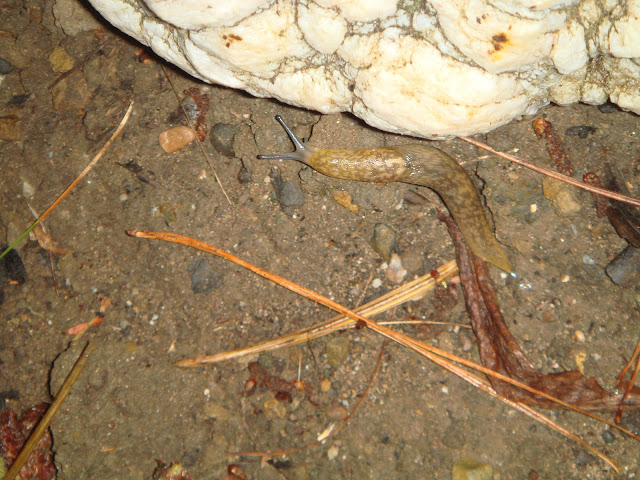 One of the first to celebrate the rain last night-a famed banana slug. 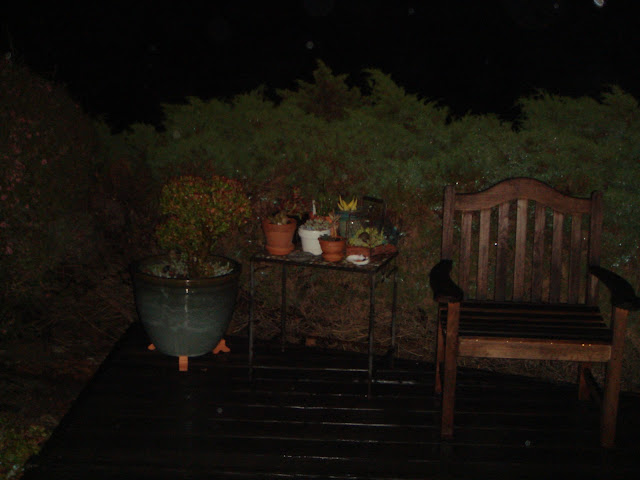 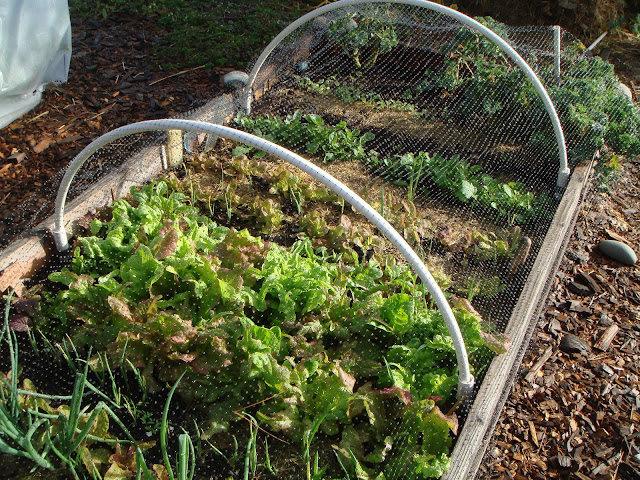 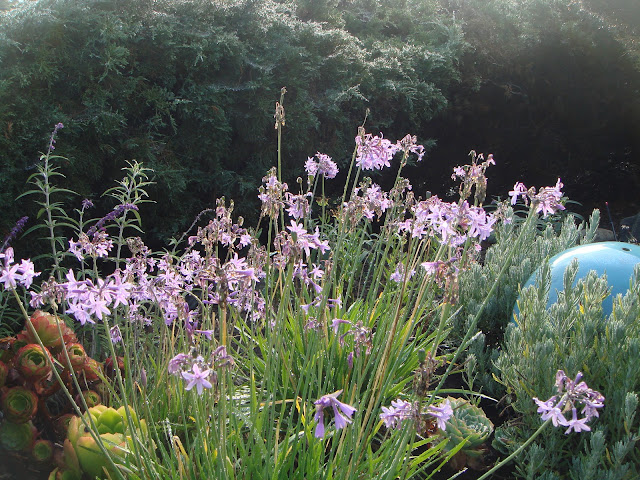 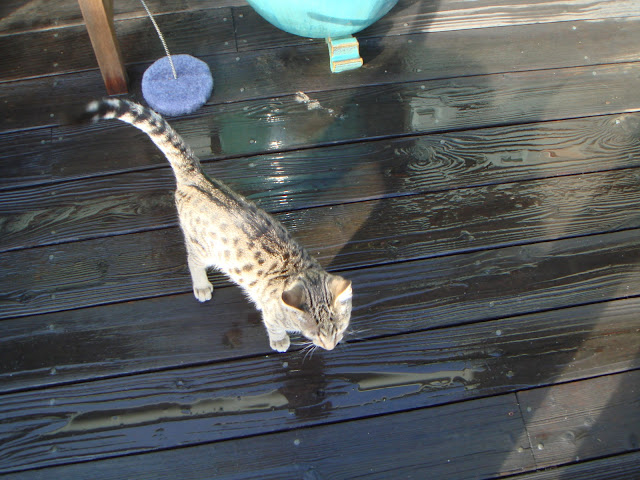 Luke is not so sure.  This is his first rain
and I don't think he likes the way it feels on his paws. 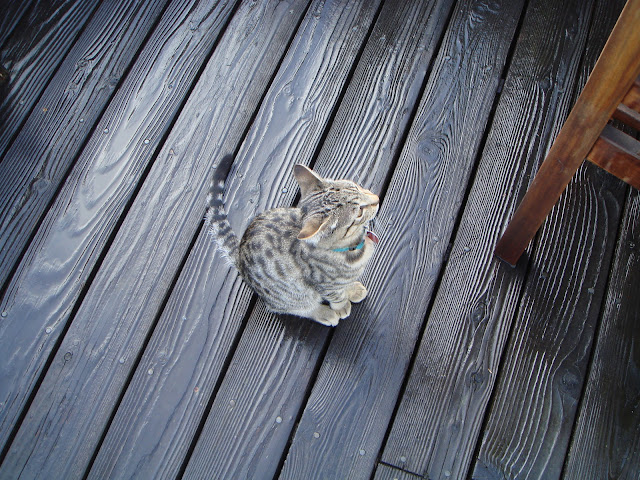 I think I'd rather be up on the bench.
Stay tuned-as we watch the season unfold.
See you down the trail.
Posted by Tom Cochrun at 4:16 PM