WHERE AND HOW IT FLOWS-RIDDLES OF STREAMS AND POWER

UNTOUCHED AT THE TOP? 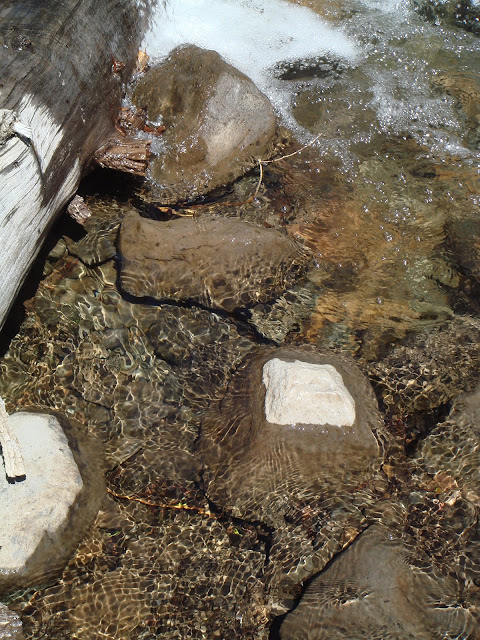 I was fascinated by how the very top of a stone in the midst of a rushing stream
at Lassen Volcanic National Park was dry, untouched by the rapidly flowing water.
And I am fascinated by the unraveling of leadership of Murdoch's News Corp as investigations widen.  Who will remain untouched by this is a good guessing game.
We should remember that in the UK this is also an investigation into police corruption-which ranking officers in what agencies sold information to the Murdoch organization? And
a political scandal in the making-how cozy were which British politicians with the Murdoch organization. There too is an American front.  Will Murdoch's US news outlets, including the Wall Street Journal and Fox News be implicated or somehow sullied?  And to what affect.
THE IRONY IN THIS
At a time when many news organizations were cutting back, eliminating foreign bureaus and coverage or reducing commitment to news, Murdoch's organization was
actually strengthening staff size and resources in some of his far flung media empire. That
was good.  But apparently some of that empire was not playing by accepted rules, codes, canons or even the law.  Where this goes, rushing like a snow melt filled mountain stream will be interesting to watch.
DAYBOOK
Watching the streams of Lassen flow 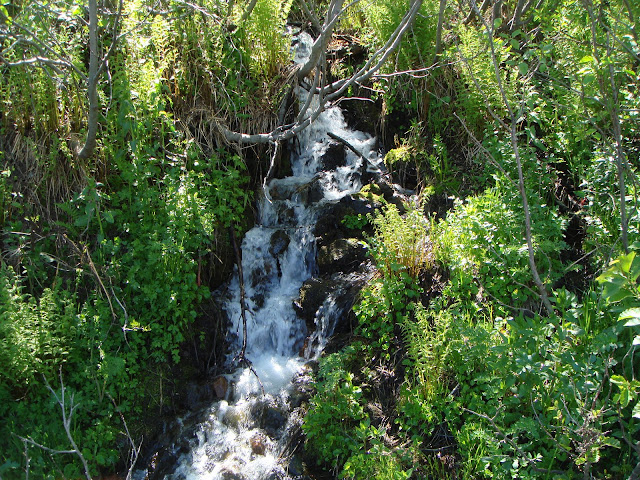 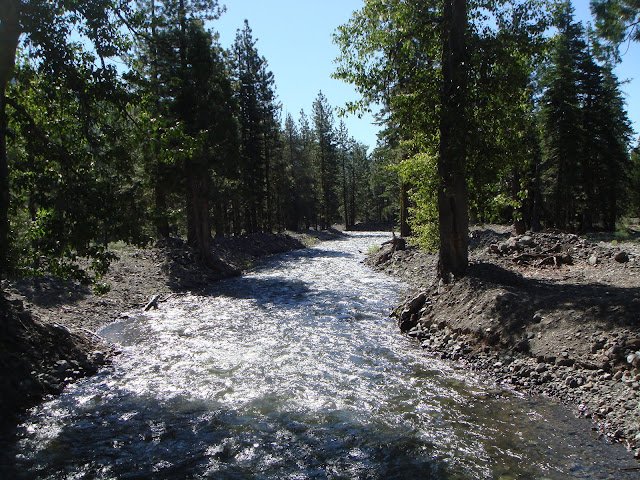 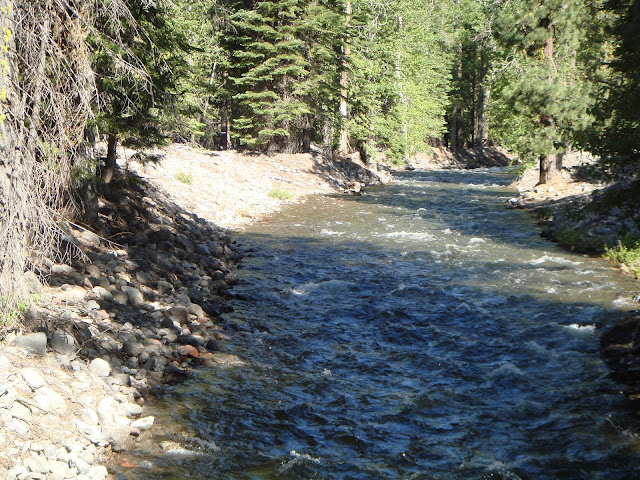 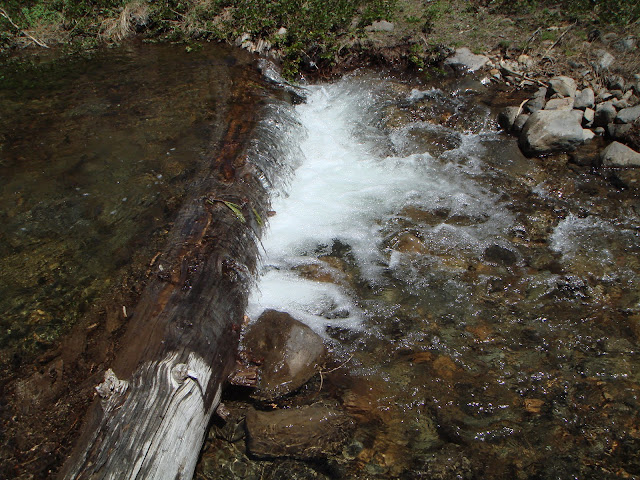 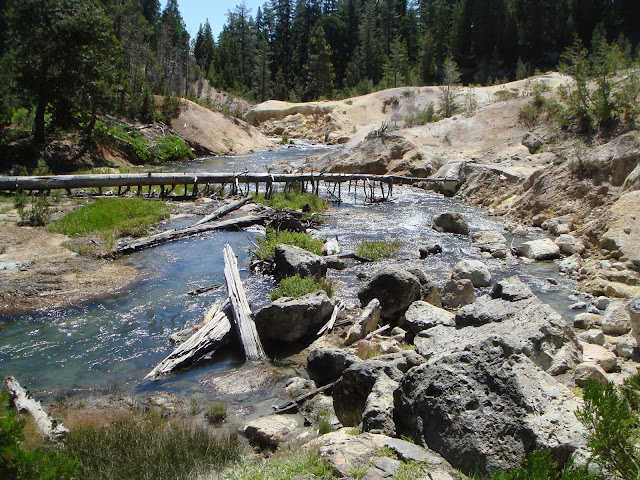 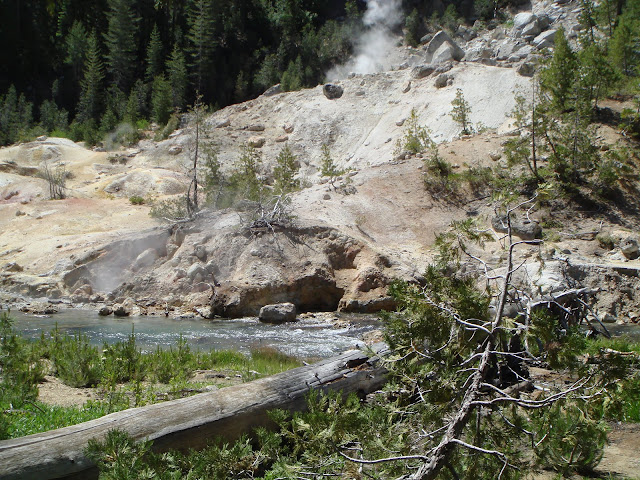 See you down the trail.
Posted by Tom Cochrun at 3:48 AM