TELLING STORIES
BY WHAT PATH 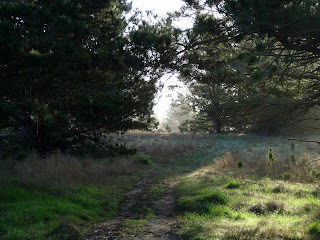 In speaking to a local group this week I will cover journalism and reporting. I've been refining the comments and reminiscences.  In looking back,  I've been reminded of how the standards were then.
You've probably heard the old story about the cub reporter who, on day one, is confronted by the editor who asks "Kid, does your mother love you?"
"Yea, sure," he says wondering  why the editor asked him.
"Well, get two sources to confirm it and then get back to me."
Back in the day, we needed to two sources before broadcasting or publishing. Simply by watching you can see how much opinion, speculation, gossip and spin has become the staple of extended coverage.
Sadly, reality television, and the ubiquitous presence of a camera and the Internet, has changed the operating principles of far too many news or information packagers.  We used to have "ethical debates" about how much a camera's presence affected the story we were covering.  Times change.

LINK HERE TO A STORY THAT IS A CASE IN POINT


THIS LEADS THEN TO A PARTING OF THE WAY 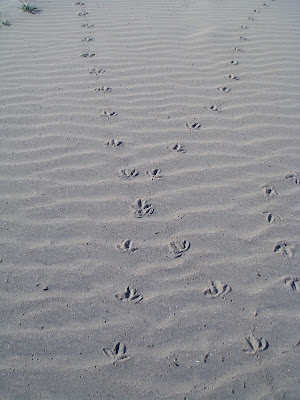 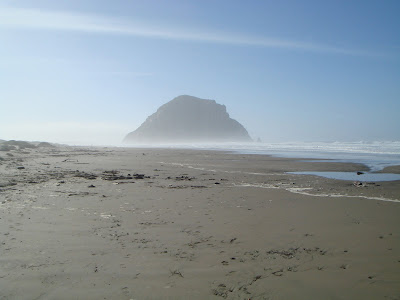 Great friend and rock maven Frank Phillippi has joined the blogosphere and we are the beneficiaries.  He's got vinyl and he's got something to say.
VINYL STATES HERE
DAY BOOK 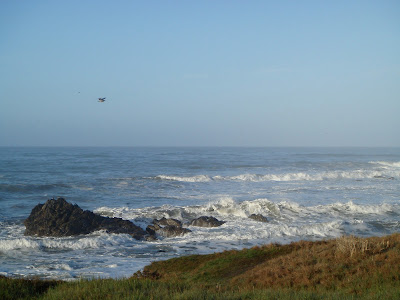 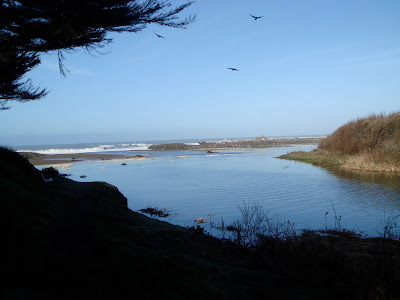 Here Santa Rosa Creek has broken the spring levee and flows directly into the Pacific. 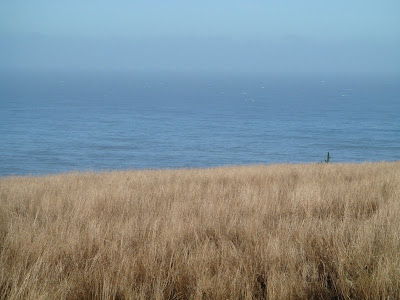 Oceans of earth, sky and sea 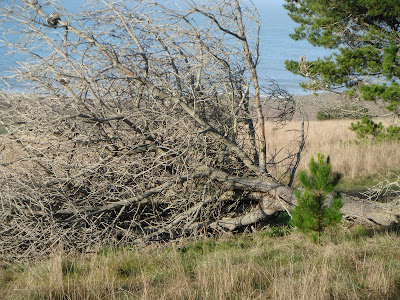 The old and new 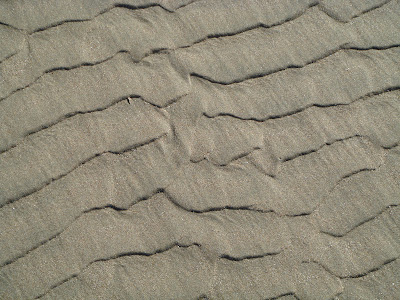 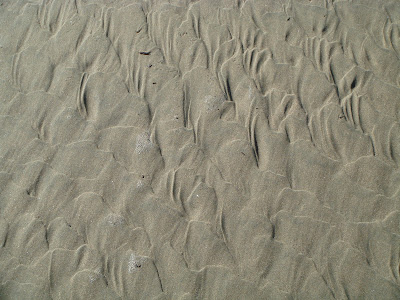 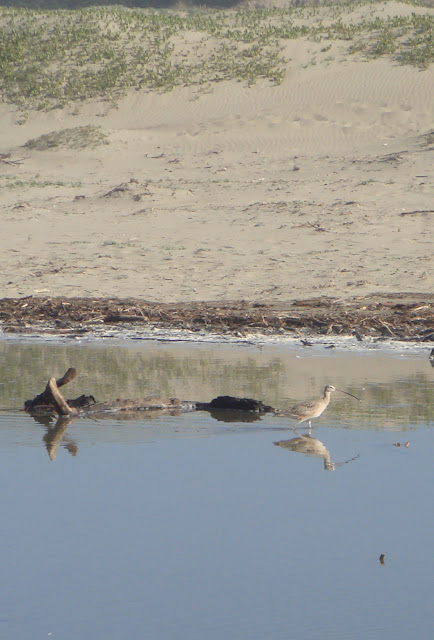