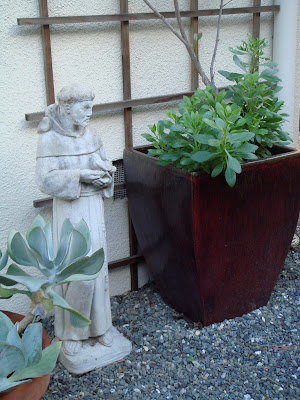 I don't know how St Francis thought about Zebras, but more of the wild exotic have been dispatched here than in your average neighborhood.
What follows is simply a recap of what some north county people have been talking about since the news broke in the San Luis Obispo Tribune that three Zebras from the Hearst Ranch were shot by local ranchers after the wild animals roamed onto their ranch. 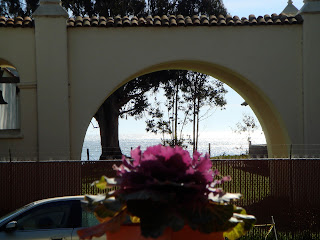 Furtive words in the shadows at San Simeon
The castle bathed brightly in the sun atop the mountain behind the long tables where the Zebra tales were told.  As the pacific glistened behind a nearby arch in a San Simeon home the gossip, speculation and amusement accompanied lunch.  We are sitting in Hearst Country. Their wine is poured in a tasting room behind the store/sandwich shop in the historic building they recently purchased.  It's a favorite lunch spot of locals and sometimes you'll see Steven Hearst, great grandson of William Randolph amble through.
There are several who will tell you this latest incident is nothing new.  Some complain that with their 83 thousand acres, there are many places where the Hearst fences are untended. People say zebras have been escaping for as long they remember.  Some who claim to know say the rancher's son shot the zebras after he saw them on their land and called to ask his father if it was OK to shoot.  A long time resident says the Hearst people themselves have shot Zebras. All of this is heresay.
There are published reports of a land easement dispute between the Hearsts and the Fiscalinis, one of the shooting parties in this last incident.  Both families have long histories here.
Some will tell you it is too costly to get a helicopter and harness to gather the wild animal back to the Hearst Ranch.  Others say the Zebras could have been tranquilized.
I asked, and there was a split opinion, about who owns the hides?  Three zebras are now being tanned by one of the few tanners around.  This continues to remind me of a variation of an old western. But this a new western tale and instead of cattle rustling and water wars, wild zebras are at it's center.  Yep, it is California!
DAYBOOK
Now something we hope to do frequently.  A Daybook of scenes, capturing the mood, light and sense of a day. 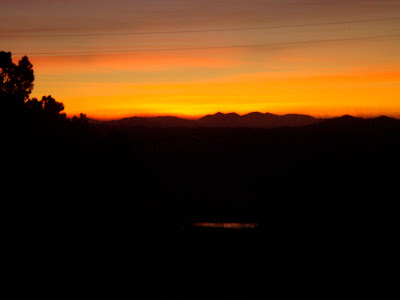 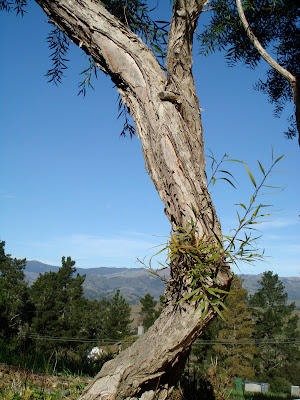 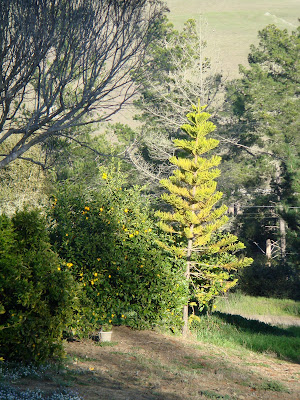 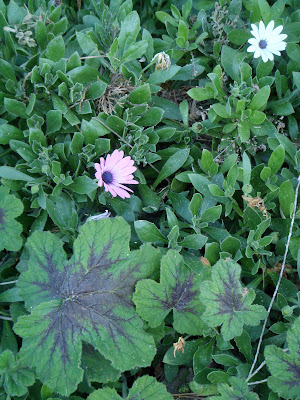 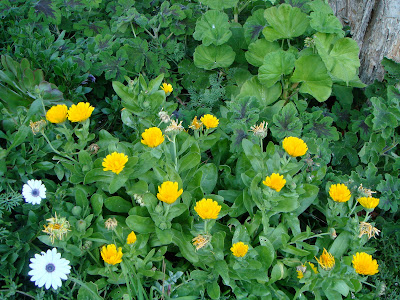 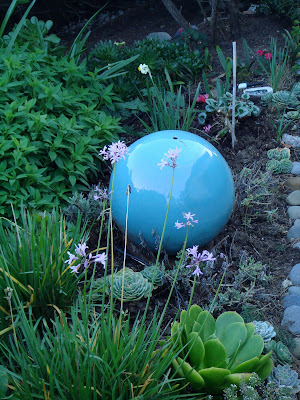 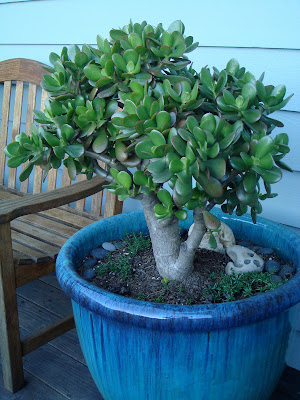 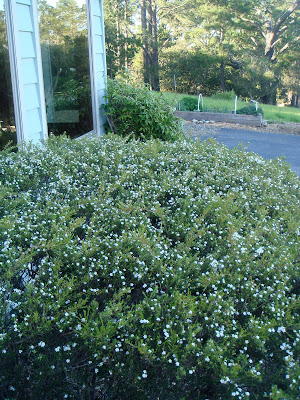 THIS MAY BRING TEARS TO FRANK'S EYES
AND THOSE OF OTHER OLD HOOPSTERS
Frank is my long time friend and fellow round ball fanatic.  He plays regularly still and is also still working on a jump shot.
I've spent a lot of my life on a basketball court.  I loved it from the time my dad gave me a ball and showed me how to dribble.  He was a star.  He played for a powerhouse team as high school boy and before and after WWII he played traveling AAU and what is now semi pro basketball.
I never achieved acclaim but I love the game and still like to rumble.  I've played with professional and college stars in media leagues and have seen great talent but this is extraordinary.  Frank, this may be  more than you take.
Click here for access to a KOMO Seattle story that will amaze you
Posted by Tom Cochrun at 5:00 PM