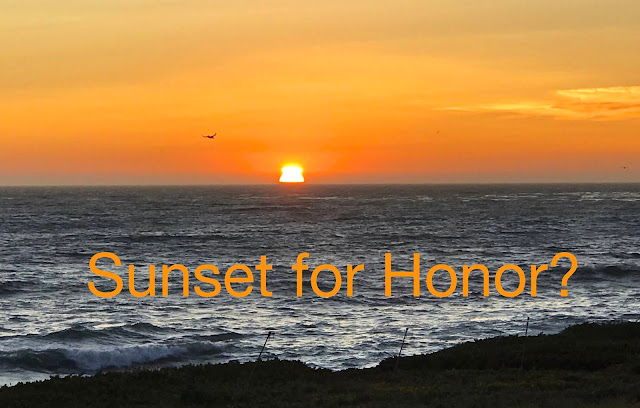 The scene just might be the most loathsome and repugnant ever to occur in the Oval office.
American heroes Michael Collins and Buzz Aldrin, the surviving Apollo 11 crew, captured in the tempest as the rogue president walks back his walk back.
Those two brave men, who participated in one of humankind's great achievements, both of them now chasing 90 years, were miserably uncomfortable and needlessly and senselessly became chattel and collateral damage. It should never have happened.
America and history owes them an apology for needing to endure the fetid drama that envelopes the deranged president.
Collins and Aldrin represent America at its best. The occupant of the White House, already considered the worst, simply corrupts and destroys. He had no business being in the presence of Collins and Aldrin. It would be a good thing if someone in leadership and authority issued an apology on behalf of the vast majority of US Citizens and the people of the world who see the president for what he is and who despise him and his behavior.

of that behavior....
To my mind, one of the best uses of recording was the play back of the smug mugging he did, as his racist and nazi like mob broke forth in their hateful and truly anti American chant. There he was, looking left and looking right and smugly puckering as the hate crime went on for 13 seconds.
Despite his weltering, all the world could see the lie. 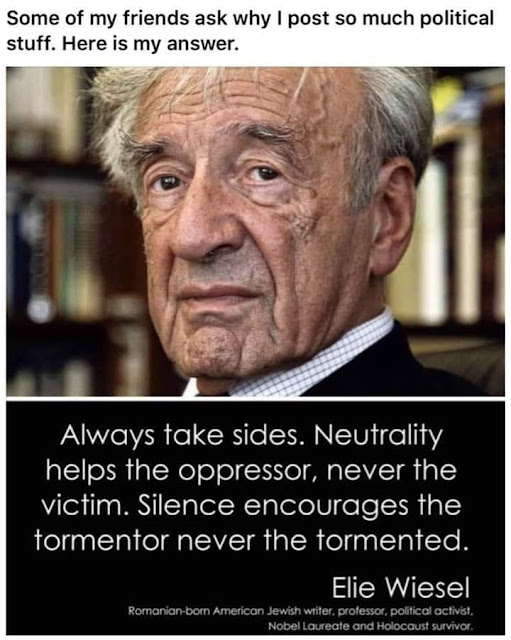 a moment of beauty 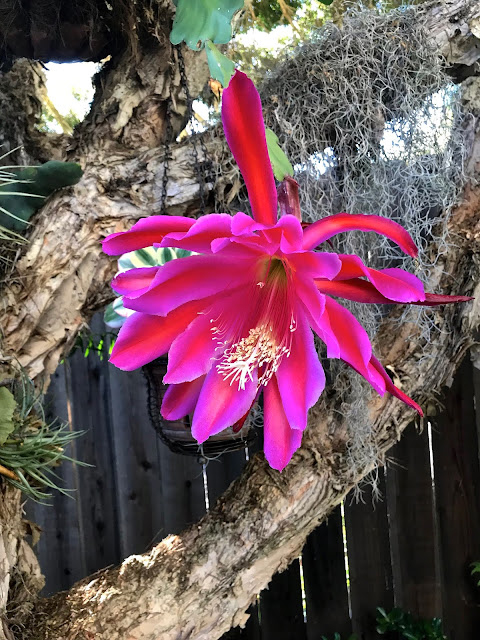 Yet another magnificent orchid cactus bloom. Thanks for enduring another post about you know who. The world doesn't need another opinion, but some things need saying.
And someday I want my daughters and grand children to understand, some of us did what we could to slake the evil of hatred, bigotry, prejudice, ethnocentrism and the destruction of civility and honor, to say nothing of the devastation of our environment.