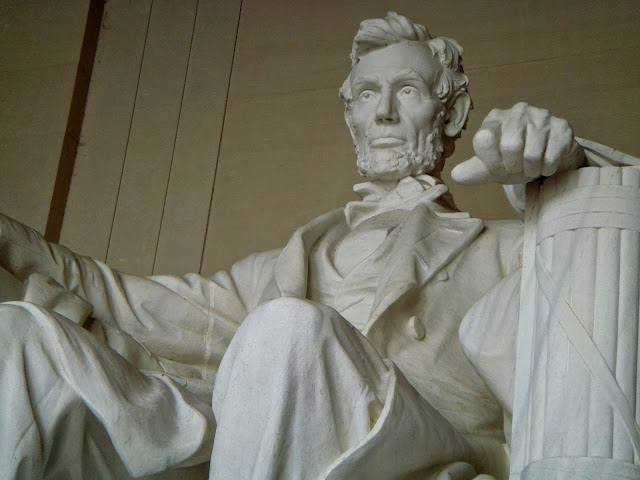 At the most riven time in US history, the President held valiantly to our motto "e Plurbus Unum," out of many, one.
There are many from several disciplines and views who think we are a nation as divided as anytime since the War of the Rebellion.
In your own way, reflect on the nature and character of the President then and the president now.
The public hearings of the House Intelligence Committee and the House Judiciary Committee, hearing from Robert Mueller, puts before our eyes the true state of our union. It is a vivid examination of not merely leadership, but of followers. I think it exposes some not so obvious fractures in the federation of cultures that compose our modern state.

a time of separation 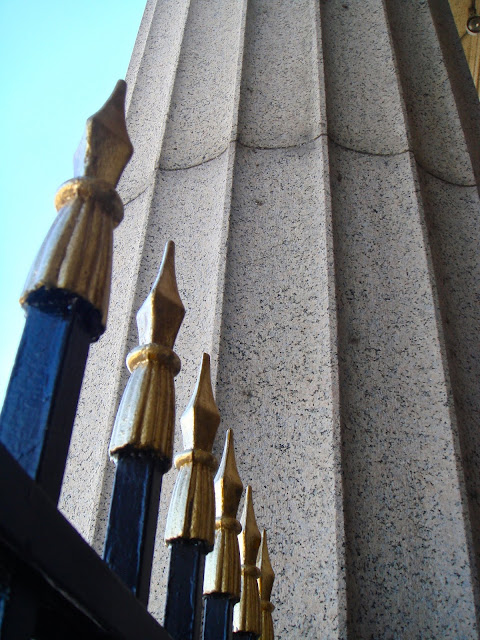 --There is an America disturbed by the Russia invasion of our electoral process, and there is an America uncaring and perhaps even unaware.
--There is a clash of public function. There is the old guard, "play it by the book," even taciturn discipline of process and function, best represented by Robert Mueller and those who respect a Constitutional diligence. And there are those besotted of modern hysterics of media, performance and political posturing.
Members of the House and media practitioners were distributed on both sides of that divide. Some were wed to the solemnity of the ordeal while some were looking more for performance and "passion" or looking to score political gains, no matter how silly the behavior.
--There was a clear difference in tone, depth and outcome of the Judiciary Committee hearing and the Intelligence Committee hearing.
Some of that can be attributed to the thorny matter of the Department of Justice restrictions on indicting a sitting President and the resulting challenge of making a case of obstruction. The matter of the Russian participation in the electoral process operated in different legal lanes. The former more hamstrung and controversial, the later a breach to our national security.
This writer thought the House Intelligence Committee was superbly organized, cogent, concise and that Chairman Schiff was brilliant in his opening and closing case statements. 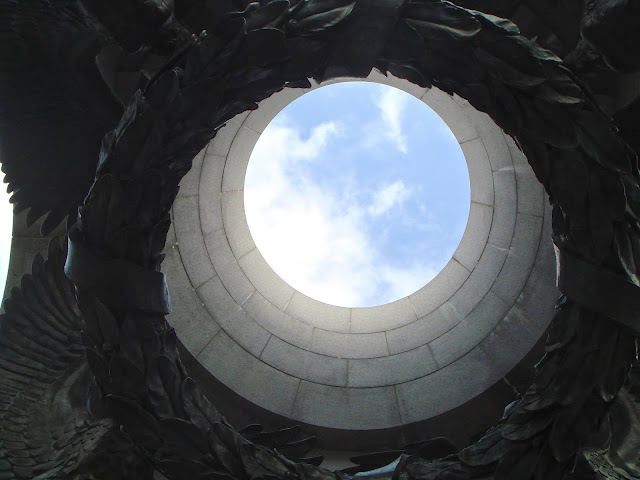 --The hearings were successful in exposing the importance of ethics and morality. It was clear in his response to questions Mueller articulated what Americans think, or should think, about the need for a candidate, especially for President, to behave ethically as well as legally. The standard is higher than the mere technicality of the law. He made that point well and with enough power it even shut up the bizarre Devin Nunes.
The nation watched a Bronze Star and Purple Heart Marine combat veteran, former prosecutor, FBI director and Special Counsel expose and discuss the behavior of men who actively engaged in sleazy and unpatriotic behavior. The contrast between the reticent Mueller and the narcissistic lies of the president screams of our own sad condition. 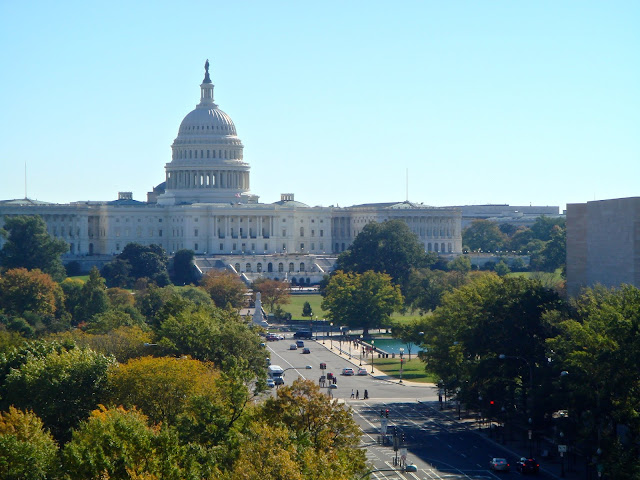 a government of the people

So now the legislative end of Washington seeks what to do about an administration that was favored by the Russian meddlers, who sought to make money from Russian real estate deals, who participated with the Russians, who sought to give Russia a break on sanctions, and who lied to the public repeatedly about all of that.
Most of the key players in the inner circle have pled guilty and been sentenced to prison. Had he not been the president that man too would have been charged. He still faces that peril after he departs office. In the meantime they engage in a cover up and refuse to cooperate with congressional investigations. They breach the historic balance of power and equal branches of government. And it seems their primary motive is greed.
The president was a known commodity, known for tax cheating, dishonesty, cheating partners and contractors, so none of this is a surprise, but it is an offense to our nation. 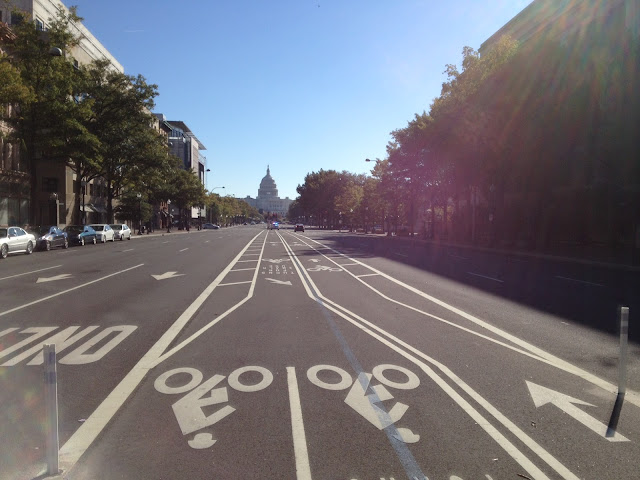 so which way from here?

It is important to ask in this our own riven time. Cultural, political, ethical, governmental fractures and clashes abound.
Our divides are deep and serious, but not so much as those Lincoln faced. Unlike now, the President was a man of depth, and conviction. His concerns were not about how to line his own pocket, or to be the center of attention, seeing life simplistically as though it were a television program. He wanted the Union to hold. One cannot be blamed for wondering if the current President has a real knowledge of that history.
Our clashes are rooted in a sense of values and decency. Do we respect the history and purpose of our constitutionally ordained governmental process? Do we want foreign interference in our elections? Do we want leaders who try to make foreign real estate deals and then lie about it? Do we want presidents who lie, habitually? Do we want presidents who try to obstruct justice? Do we want presidents who try to cover up and obfuscate? Do we want a president who childishly thinks Article 2 makes him a monarch or dictator? Do we want a once value based and respectable Republican party to continue to act like accomplices in a slow moving coup? Do we still believe in the idea of e Plurbis Unum? Is America better than Donald Trump? Is he who we are?
The hearings may not have been the "report turned into a movie"-a silly and demeaning idea anyway-but they gave citizens a chance to plumb the depth of the corrupt, venal  and rogue president. It also provided those who will not take the time to read deeply, to learn just how serious the Russians are about manipulating us. Are we serious enough to give a damn and to change things?
See you down the trail.
Posted by Tom Cochrun at 5:01 PM