JOURNALISM AND THE STRANGE CASE OF JULIAN 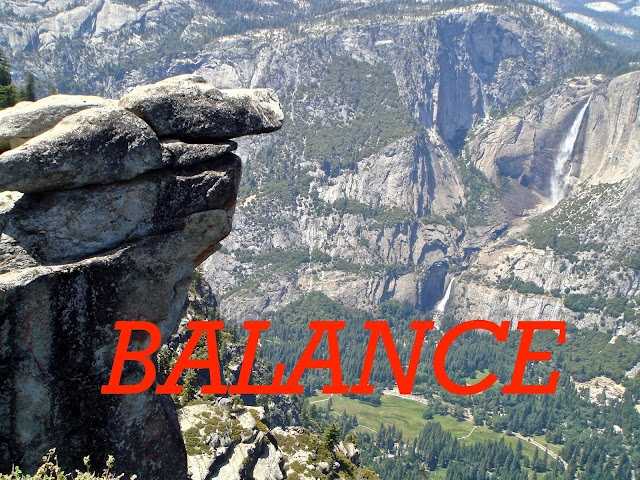 There's a rumble in the media.
Journalists, diplomats, legal analysts, security and intelligence officials, jurists and prosecutors are having a go with the topic "Journalism and Wikileaks." 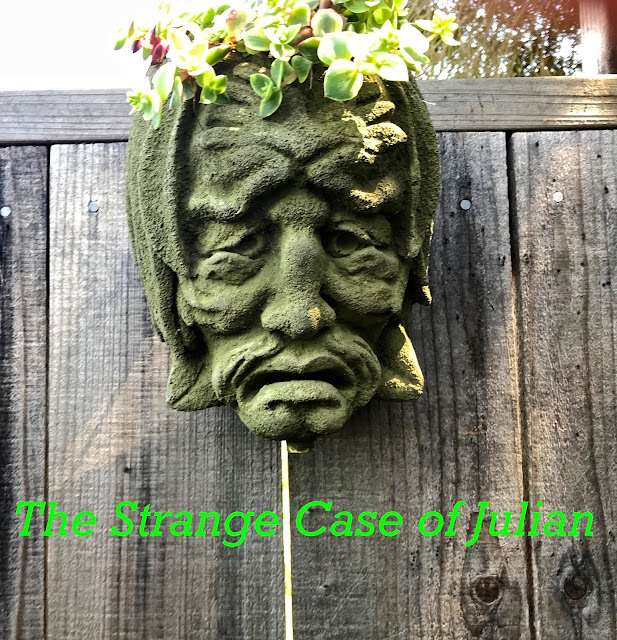 You've read the diverse and emphatic views of whether Julian Assange is a journalist or if Wikileaks is journalism. Good arguments abound.
During a life in journalism I came to the view that most of government and the business done in the name and employ of the taxpayer, ought to be as transparent and fully disclosed as possible. The public has a right to know and it is an almost unlimited right, almost!
Investigative reporters rely on sources, some of them confidential. In my experience there were a few times we reasoned a court order to disclose a source could be down the line. I was certain I would not divulge a source and therefore would have to pay the piper for contempt of a court order. I was spared that.
Some things need to be undisclosed if trust is to be kept and sources are to be protected. Journalists also look for cover.
Our sources in the intelligence, security and law enforcement sector have their own sources of information and knowledge. Knowing something is both the commodity and the modus operandi.
I knew of investigations, operations, penetrations and understood that disclosure of information would likely cause harm. That is reality.
I sat in an intelligence oversight committee room in the Capitol dome as an admired and respected Congressman and committee chair told me "some things that need to be done to protect the US and to give the President and Congress options, do not look so good in the light of day."  That was the standard, and I understood it. But I worked to verify as much as I could. 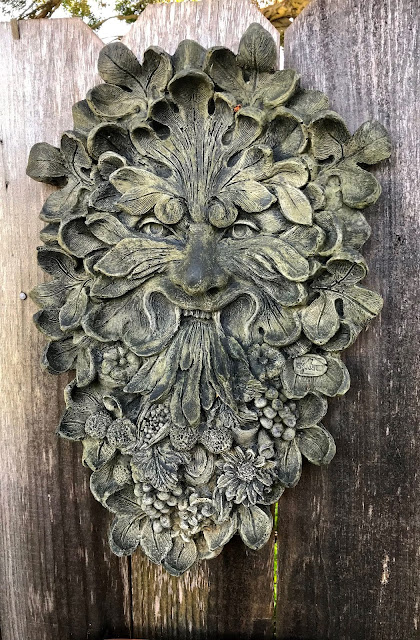 I published and broadcast information and details from files, records, reports, and evaluations that someone did not want released. Often the motive was to protect, conceal or obfuscate something that was illegal, damaging, dangerous, deceitful, wasteful or questionable. In most cases the leaked information was a piece of confirmation, a detail of reality, a fact.
When I learned an agency had an asset inside a suspected terrorist cell, when I knew a raid was scheduled at kick off time on Super Bowl Sunday, or when the Nuclear Emergency Search Team (NEST) investigated a report of a planted nuclear device near a national sports event, I sat on the info. Though I am a devotee to full disclosure, open access, and transparency, I understand there are limits and for good cause.
Before I add a voice to the fray, I thought it important to provide a context.

julian assange is not a journalist

Assange is a hacker, a leaker and he answers to no standard other than his own. He is a self imposed arbiter of right and purpose. He alone divines, subject to himself, only.
Still, I think some Wikileaks disclosures are valuable to a public knowledge of policy, though some of the information carries a high price.
Sensitive information was revealed. Most of the disclosed information had previously been supervised and/or given oversight by appropriate congressional or judicial sources.
Some of the information comprised sources and assets and revealed programs that then lost their advantage. State Department officials reasoned with Assange to moderate his leak. He refused.
Assange is a rogue player operating by whim, zeal, and pride. He has no allegiance to principle but himself.
When journalists get information from an Assange, a Snowden or other sources they seek to filter information that might cause harm. They impose standards.
There is a history of news organizations negotiating with government agencies or the military about what can and can't be revealed.
In a democratic republic the last action in the negotiating process is the journalistic decision to publish or not, knowing and weighing the consequence.
This is a deliberate and intelligent process and while events like the Pentagon Papers, or Boston Globe Spotlight investigation of Catholic sexual abuse or our own revelation of an attempted KGB penetration prior to a summit may leave wakes of turbulence and debate, there are standards applied and levied by multiple voices in a process.  Not for Assange, he shows no such respect for deliberation or reason. 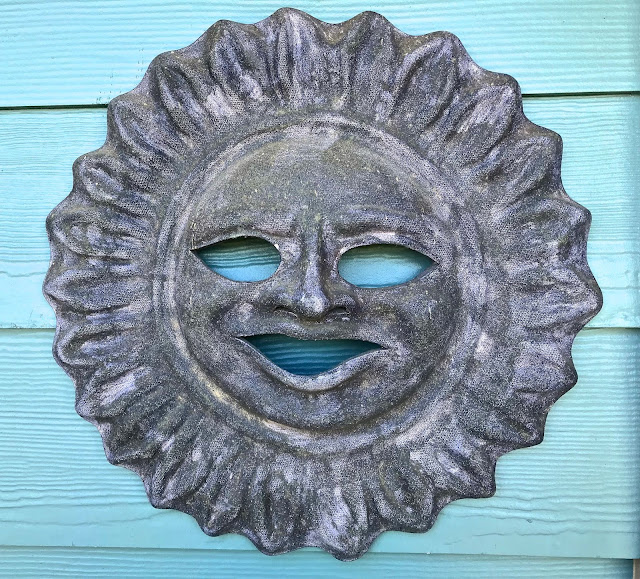 Wikileaks is not a journalistic organization. Like its master, it is a leaker of information and subjective about who, what, when, where, and why.
In a long view, what they do may be informative, helpful even, but there is no canon, no code, no rules of engagement. At the core there is just Assange and his petulant insistence that we should trust him to know what is best and what should be known.
That too is not journalism. Our technologies may have eclipsed our sense of judgment. A sense of reason seems endangered in our cyber world.
spring blessings 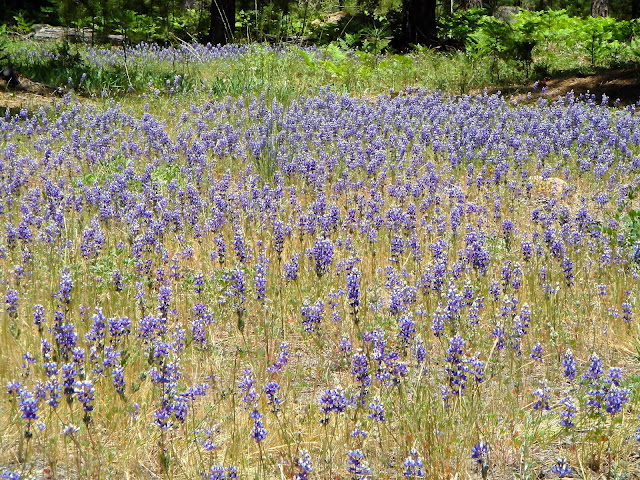 The lupine is an especially joyful messenger of our California spring.

See you down the trail.
Posted by Tom Cochrun at 9:04 PM