WHERE THE PAST LIVES 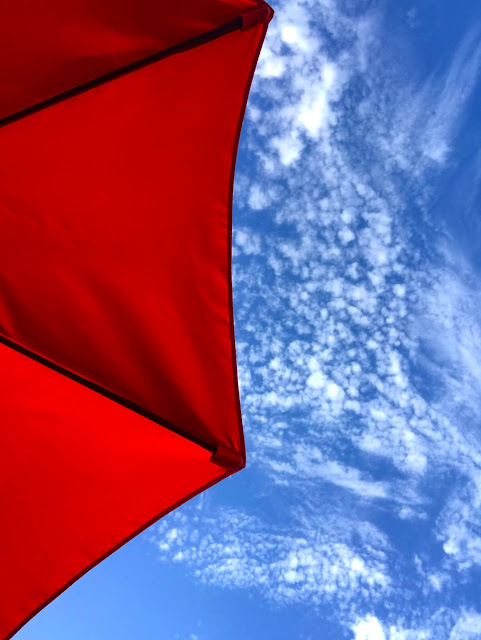 My gratitude for your visits to this little spot of the blogosphere. You have kindly indulged these quirky essays, ramblings and flights of thought.
In this season of light and hope I wish you the abiding peace and joy that is the nexus of Christmas.
And too it may be a time for pleasant visits from Christmas ghosts. Speaking of such, here is a visitor from the past.

WHERE THE PAST LIVES
Published December 17, 2013
Snow had turned to freezing rain and the old wiper blades spread a smear of icy trails across the windshield. It was dark but the snow covered road shone in the headlights courtesy of the glaze of ice. It was late Christmas Eve and I seemed to be the only car on the highway and now on this county road.
I saw the old beater off the road to the right with the hood up when a dark figure stepped around from the front of the car and stood there. It did not beckon or wave but  simply watched me approach as though resigned to see me drive by. The headlights caught the visage of an older black man in a threadbare overcoat. Ice crystals matted into his hair. He appeared surprised I was pulling the old Studebaker over to park behind his even older car, I think it was an Oldsmobile.  As I started to alight he walked toward me wearing a smile that shone.
I had worked late at the commercial radio station in a city some 60 miles away. While my college was on holiday recess, I needed to be back at the station the next morning to sign it on at 6:00 AM. The winter storm had slowed my progress to get home to my parents house to spend a bit of Christmas. I knew my parents and brothers were probably concerned about my travel in the snow and ice. This was long before cell phones or adequate snow clearing equipment on county roads or state highways.
Something "froze up" he said.  He was on his way to his daughter's house with part of their Christmas Eve meal.  He'd been there "a while" he said and the few cars that had passed slowed down, but sped by "when they got a look at me."  A black man on a county road.
He was headed for a neighborhood near the downtown of Indianapolis, a neighborhood I would not normally frequent nor drive through.  We chatted about how our Christmas fates had put us together as we navigated the ice covered road that led to suburban streets which in turn fed us into the car lined streets of old houses, commercial buildings and vacant lots.  Lights gleamed from windows, rimmed with Christmas decorations.  We chuckled at how a few of the homes had painted snow scenes on windows or doors.  No need for that now as the ice had turned back to snow and the drive crunched on.
His daughter and son in law looked curiously out the door and then came down the steps when they saw the old man get out of the car. They were visibly surprised to see a young white man get out of the other door.
Two or three little faces peered out of the large window on the porch, their eyes were wide.  "Those little angels are my grand children," the man said, his smile even wider now.
Both the old man and his son in law went to their billfolds as though to offer me money.  No way I said. It's Christmas Eve.  I'm just being a Santa's helper I added, looking at how other doors were opening and seeing people appear in windows.  The daughter wanted me to come in and warm up, have something to eat. I explained my family was waiting and I needed to get on.  We shook hands and his big grin had a special quality of that caused a tingle in my chest.
As I picked my way back to the suburbs the aroma of the dish that had rested on the back seat continued to fill the car. It had a sweet scent that activated my hunger sensors and I began to think about my parents and brothers and how I hoped they had dined.
When I made it to the driveway Dad was first out of the door, as Mom stood behind him, in her apron.
"We were very worried about you," Dad opened the Christmas Eve conversations.
Later when I had relayed the story and we had begun to eat the feast Mom prepared, I noticed she was sitting there, looking a bit distant, but smiling.
"You did the right thing," Dad said, "but you took a chance in doing it."
I never confessed my nervousness, in making the stop or driving into that neighborhood. It was the mid '60s and times were different.
A ghost that visits me this time of year is that picture of Mom, sitting there and smiling. Later, and she would often remind me of the story, "you were a Christmas angel for that man."
At least I was a young white lad who saw another traveler and realized color makes no difference.
The other ghost I recall is that heart warming smile. It spoke more than words. 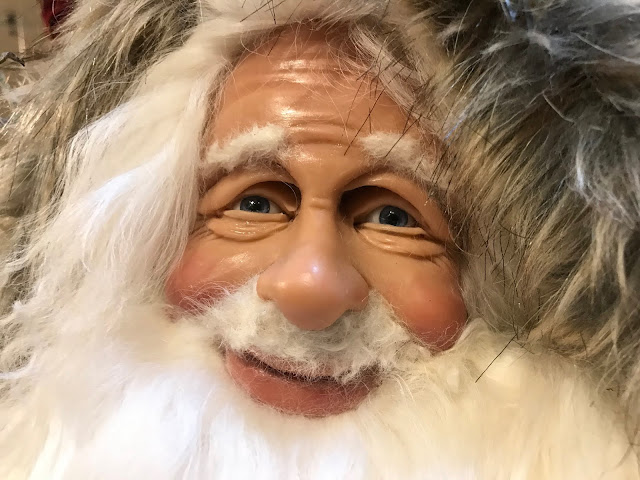 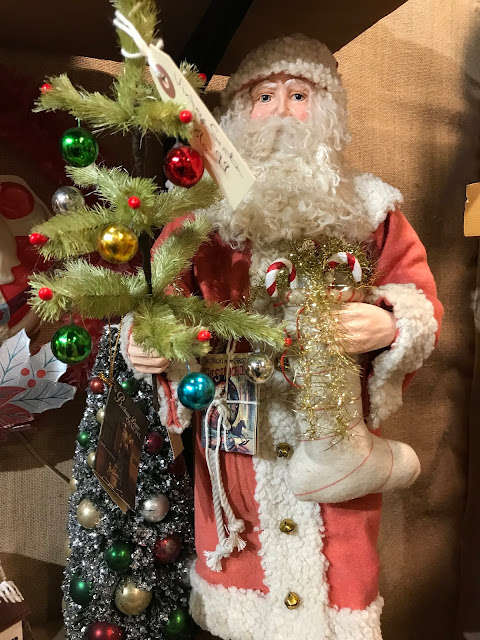 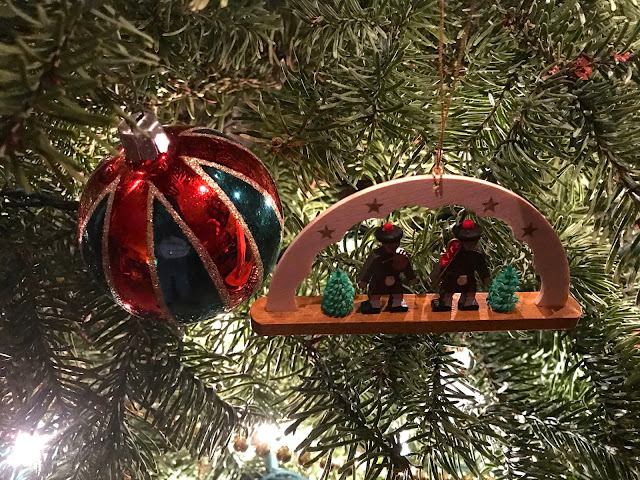 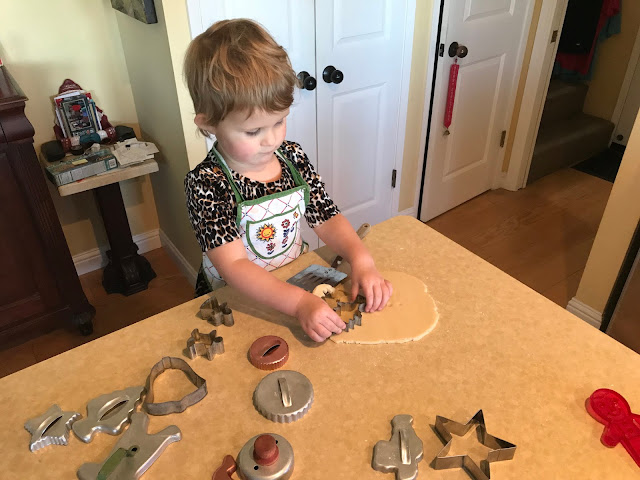 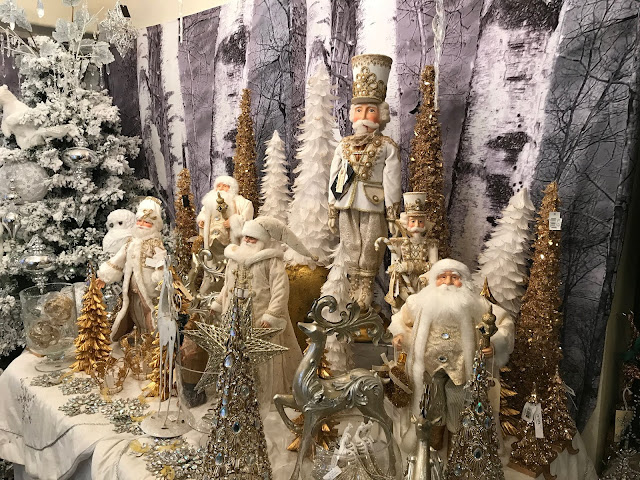 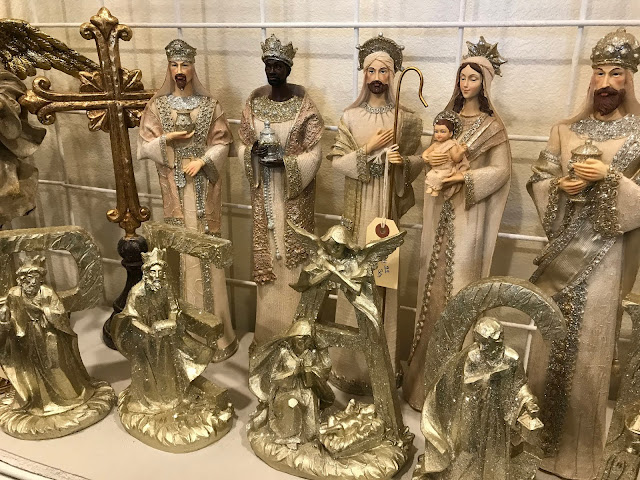