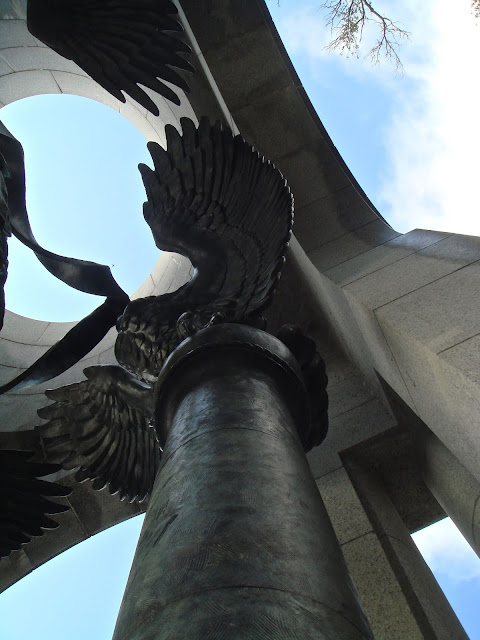 It has been a kind of healing. It's as though we settled upon an island of how it used to be. And for those few hours in the National Cathedral we saw again the America that aspires to greatness. We experienced again the temperament, tenor and a sense of the essence of America's better self and soul.
The very nature of the George HW Bush observance has been a picture of a better nation. Dignity, decorum, tradition, respect, honor, devotion and service has filled the days. The formality is out of the American handbook. The stories have been from those who knew him and from the historians who have studied and documented his life.
The point here is not to see the late President Bush as anymore than he was, but to see in him the qualities of what has accompanied the American journey. Loyalty, friendship, humility, service, courage, love of family, and a guiding faith.
Certainly there have been other men and women who also displayed these qualities. Given our recent history it has been good to remember who we can be, who we really are.
What has been on display in our Capitol is a core sample of the dignity of a nation, a government larger than mere mortals, the yearning, maybe even the dream to transcend the human stain to be something truly great, something that helps America lift the human condition to something noble.
One need only to look at the images of the front row, the men and their mates who are part of an exclusive American echelon. It was telling, very telling. Maybe nothing more dramatic than when the creed of belief was being read. Almost everyone in the Cathedral read or recited a belief, but one President scowled and glowered.
Was the Bush mourning, memorial and observance enough to shock this nation out of its toxic mood? Can those few brief hours of class, historic symbolism, and evocation of the hallowed work of trying to live full to the reach of a democratic republic, and the ghosts who made it so, bring us to our senses? Perhaps, but perhaps not. It has been, however, a cleansing, re-charging and hopeful spring in this winter of a pernicious and virulent administration. By the very comparison on display we may understand we all have a hand in the job to form a more perfect Union, to establish Justice, insure domestic Tranquility...to secure the Blessings of Liberty to ourselves and our Posterity. 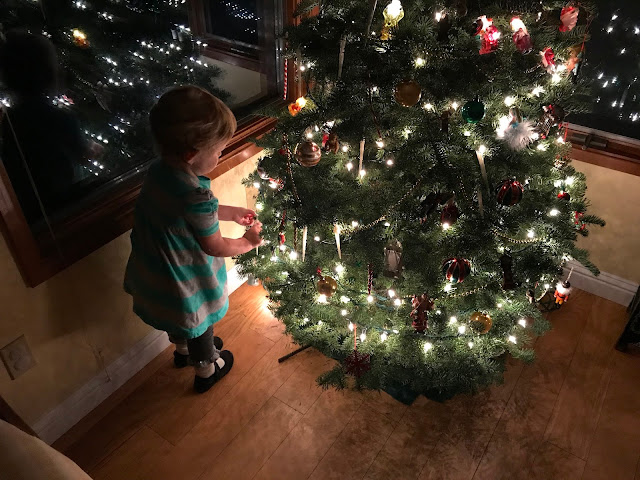 faces from the sparkle shop 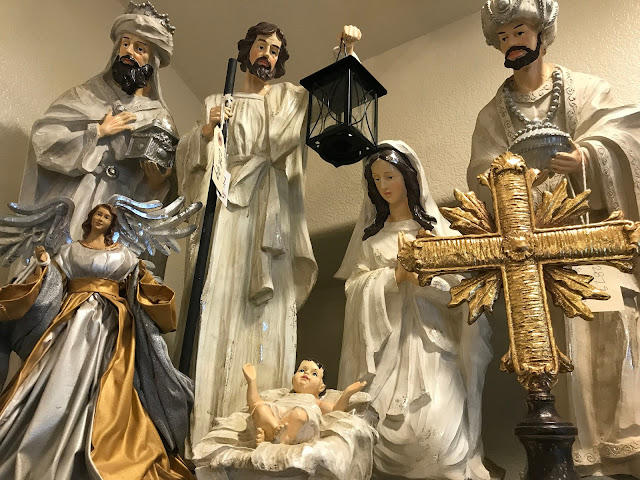 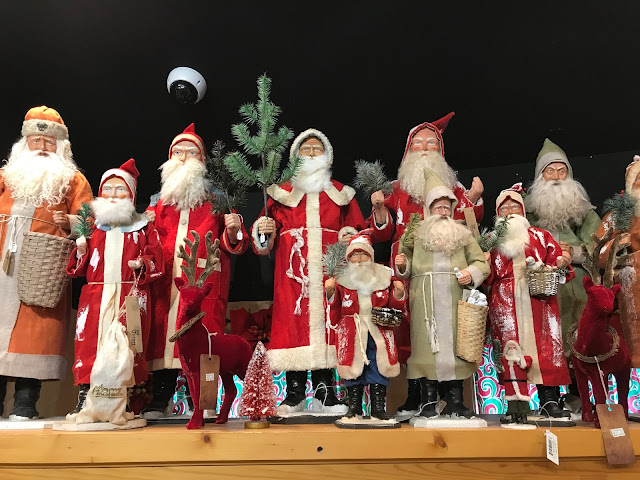 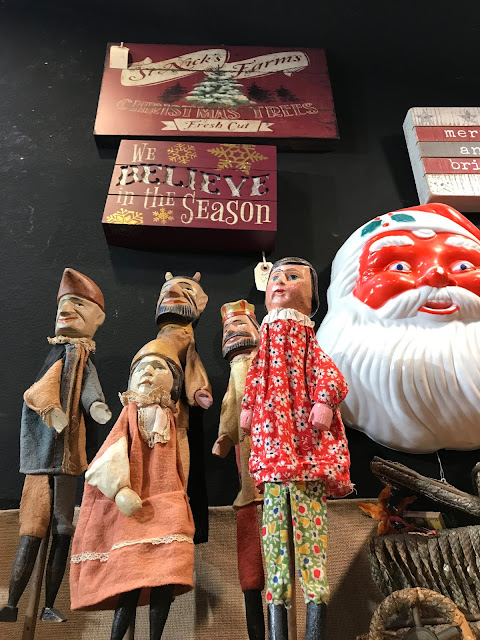 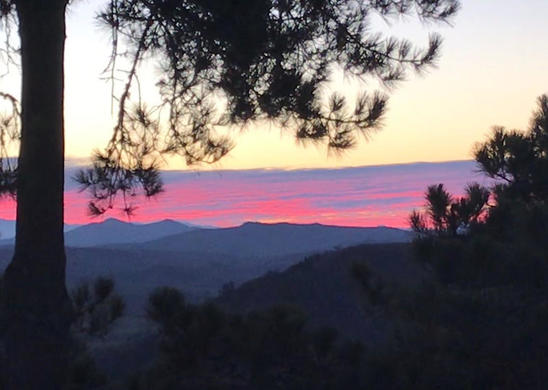 photo of sunrise in Cambria by Karen Dean-a good neighbor

See you down the trail.
Posted by Tom Cochrun at 11:09 PM