whither America?
At this moment let's leave red and blue out of the picture and think about something that is in the best interests of everyone. There is a visitor to this nation that threatens us with a brain and heart killing disease, despite what is our politics, personal belief, color, ethnicity, identity or dream. What threatens us all is the lack of reasoning.
Emotion has become our operating system and it is to our detriment. The evidence is everywhere; in the way people "talk" to each other either in social media or face to face,  political advertising plays to emotion, our tone is inflammatory and emotional, objectivity and analysis is drowned out by volume and emotion. And of course we are divided by just about everything and we are very poor at being civil in our disagreements.
The history of the US is the history of disagreement and competing forces, ideas, beliefs and philosophy but we've always held together at the center, found compromise and accord with that one tragic exception. 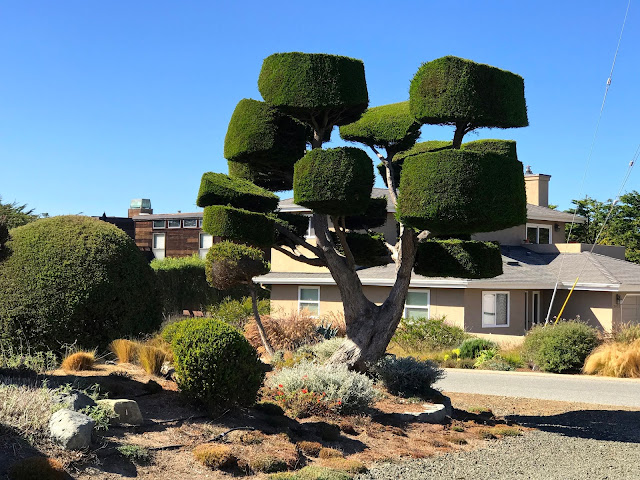 a house divided
For the next 726 days of your life and mine we find ourselves caged in the reality of the 2020 Presidential election. Count them off if you wish, but it will be an enormous challenge to tune them out. For our well being, for our survival, we need to change the tone and begin thinking.
Objectivity and analysis need to override emotion but that too will be a challenge.

hacking the human heart and mind

Ponder this briefly-James Bridle is a British writer/artist/thinker who wrote THE NEW DARK AGE-Technology And The End Of The Future. I heard him interviewed recently where he makes the case the digital and networked world is increasingly influencing human behavior and especially in advertising and media. Algorithms impact almost every aspect of our social interaction and consumer behavior now. Bridle asks what happens when technology knows your likes and dislikes to such a degree that it can purposely hack your emotions-to the extent it can affect your pulse rate, your sense of well being, by controlling the information you see and hear.
His concern is that an artificial intelligence, an algorithm will "reason" the best way to get you to do or like something is to manipulate you, relentlessly.
We humans are and have been doing that to and with each other, maybe forever. But now we've become so emotional, so overloaded by loud and divisive voices, with so few places for retreat and sanctuary that we are a bundle of frayed nerves and trigger fingers and tongues. Add the sophistication of AI and we've just upped the chances of disaster. And that is made even more sinister when adversaries, like enemy powers or rogue agents try to intrude  like perhaps in our election cycles.

our hearts at the mid term
A few tea leaves to read here-if a state is 2/3 white, Democrats lose, Republicans win. Educated women vote Democrat. White women without a college degree vote Republican.
Florida restores the right to vote to 1.4 million felons, most of whom are black. This in a state where the governors race was decided by some 74 thousand votes.
In voting for House and Senate seats Democrats pulled 13 million votes more than Republicans.
Suburbs and urban areas are consistently Democrat. Rural areas are consistently Republican. Educated professionals vote Democrat. What was once considered "blue collar" seem to be voting Trump Republican. The less education one has the more likely they are to vote Republican. That is almost a direct reversal of the way it was just a few years ago.
There are of course other divides and the analysis will continue. Some things are certain-the government is divided.
The House is under control of Democrats who will now have subpoena power. There are public matters they will push and that could include seeing this President's tax returns, exploring his families business ties and entanglement with the business of government, the Russian meddling inquiry, Jared Kushner's business interests, what and how did the White House limit the investigation into sexual assault allegations against Judge and now Justice Kavanaugh, the sexual assault allegations against the President.
The Mueller investigation also hangs over both the White House and the US Capitol.