WHO WILL NOT SEE? 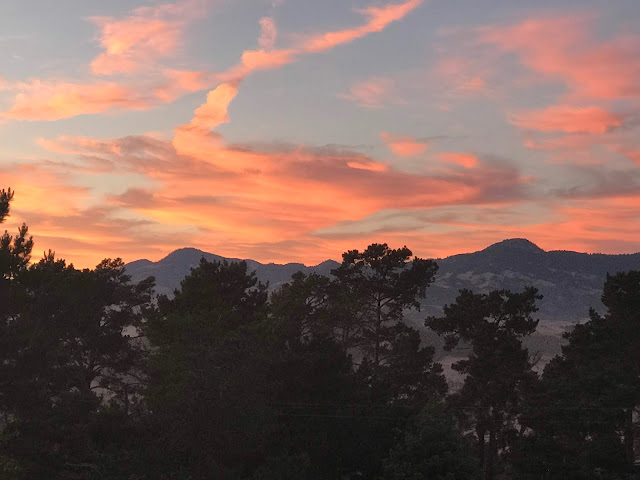 "Blind faith in your leaders or in anything
will get you killed."
Bruce Springsteen

"You're not supposed to be so blind with patriotism
that you can't face reality. What is wrong is wrong
no matter who says it."
Malcom X 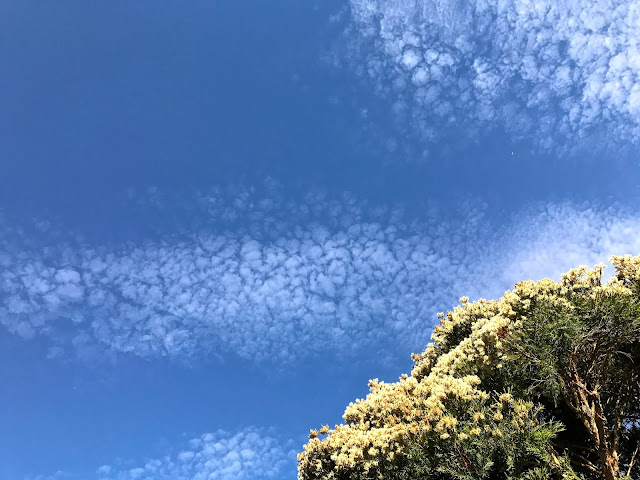 "A lie told once remains a lie-but a lie told a thousand times becomes the truth."
Joesph Goebbels-Nazi

"I alone can fix it."
"I am the only one who matters."
Donald Trump 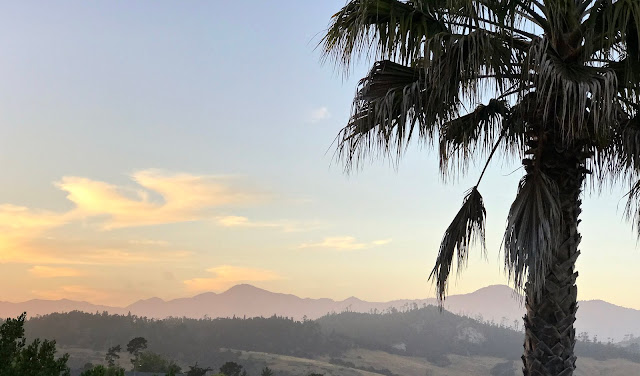 another evening, another palette, Cambria

"There is a chance that we could end up having a
major, major conflict with N. Korea."
Donald Trump

"Trump is a traitor."
Jeff Lewis

Offensive, blundering, uneducated, unfit, serial liar, bully, narcissist, asinine, and quite probably a Russian stooge. Yet there are those who give him allegiance. Stupefying!


please answer
Are we to believe this man is an evil genius who, with his cabal and laughable sycophants will make this nation a better place? Who, but Putin, thinks it's a good idea to bash or break NATO? How's Korea working out? What did we get for walking out on the Iran deal? They got the money and now no one is there to stop them from building nukes? How's that wall look? Did you get your heartland jobs back? Are those coal mines open again? Cutting lunch programs your idea of hearing those desperate who voted so they would be heard and get help? That tax break help you as much as it did the 1%? You really want to invade Venezuela? What's the positive of being the only nation in the world to drop out of the Paris Climate accords? Think it's a good idea to kick your allies and make nice with despots? Really, cancel war games because they are too expensive, but spend more than that on security for golf weekends at Mar a Lago? Is that big military parade to compensate for libido? Did Trump care replace Obama Care? Is America Great Again?

How, why does anyone give him allegiance?


See you down the trail.