DEFENDING WITH COMPASSION and THE BACK BAY 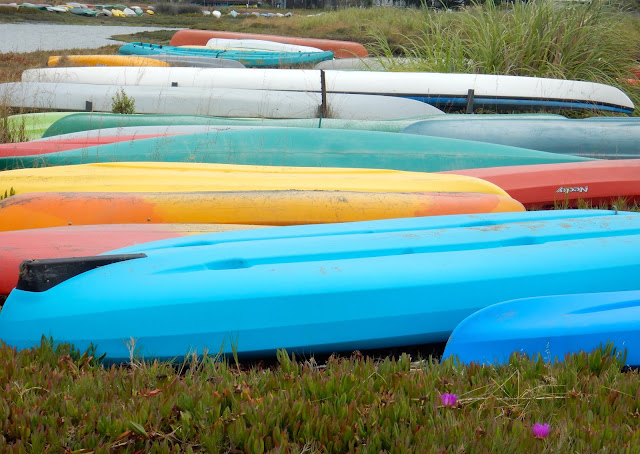 A casual safe harbor sits back bay in Los Osos and Baywood. 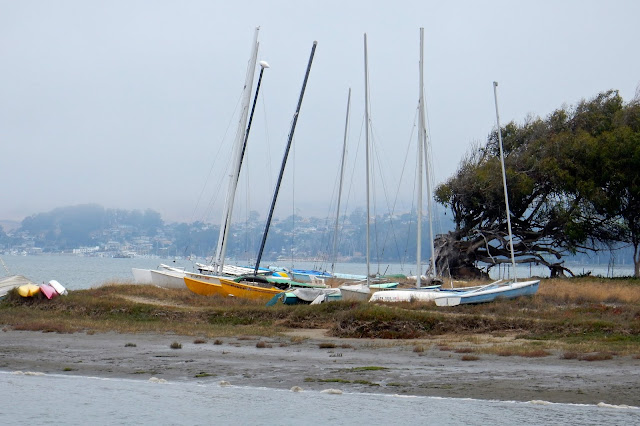 A cove on Morro Bay, tucked in by the "spit."

A peaceful harbor, within a bay on the Pacific on California's central coast. 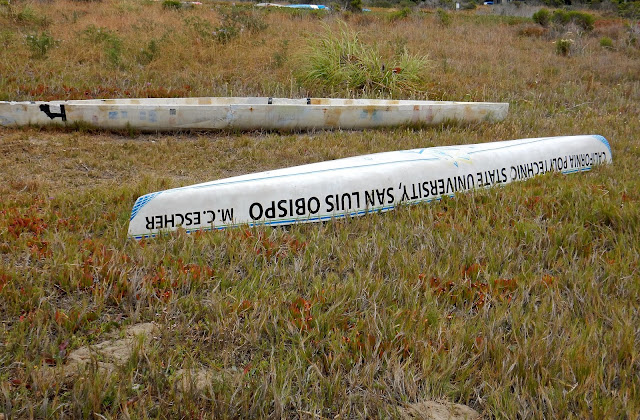 pacific thoughts
I heard the phrase "inestimable compassion" in the context of a radical spiritual intellection.
Just the day before my heart, head, and spiritual operating system were infused with a dose of love and caring by means of a radical homiletic exercise shown joyfully in the documentary, Wont You Be My Neighbor.
The two occurrences launched a train of thought. First, a little context.
You may not have been as aware of the great human progression and kindness displayed by Fred Rogers as were your children. Seeing film of him at the beginning in the 1960's, through his final commencement address is reason alone to upgrade your estimation of the human race and its potential.
I thank every one of my friends who continued to encourage us to see it. An extended running at the Palm in San Luis Obispo resolved our schedule snafu. Even after playing for several weeks, the mid afternoon crowd was near capacity. This film is doing a lot of love bombing and it talks sense by way of example.
This is an horrendous time in our national existence. The majority of US voters are someplace between depressed and ballistic in their disapproval of the administration, the atmosphere and the damage that is inflicted daily on the politics, culture and values of the society. The anger is understandable. It may even be worse for those who had been Republicans, traditional Republicans. The majority of those who presently so self identify have simply enabled the toxic leadership and destructive culture. Democrats, liberals and progressives as well as traditional conservatives are not only offended by the freak show, but wonder when and how the disease will end.
So in the interim, until we get another shot at the ballot box, or until we see how much the Russians rigged the election and who was in bed with them, what is there to do?
This brings us back to where we started.
Compassion, caring, and loving are part of a radical tool kit to use in pressing the idea of resistance. Donald Trump fails the human evolution matrix. Most people have a greater sense of decency, civility, intelligence, caring and the capacity to love than he or his base. Most people are not "me first." Most people achieve a higher sense of reasoning and a desire to help. So it's time to unleash a radical good. In fact we are seeing evidence; acts of kindness, support, volunteering, marching, letter writing, petition signing, calls,  teens registering other teens who will come of voting age in 2020 or in these mid terms.
The frustration, anger, worry, and fear can be offered up as our brokenness, in a type of transformative discipline, to be the fodder and source of resurgence. The present discontent drives the coming repudiation of this era and becomes the drive wheel of progress, improvement and a dismantling of this coarse empire of vanity. We will undo the Trump toxin. The pendulum swings. For every action a reaction. The law of Karma.
For those who believe, the "inestimable compassion" is a radical conversion; a bodhisattva, the great peace, a universal light, Brahman, the faith of Abraham, the Christ. Patterns of justice, mercy and hope pervade all of our foundations of faith, in an unimaginable diversity, as unique as each one of us.
Defeating the haters, the selfish, the mean, the bullies is the challenge of each of us and it is a simple as being as kind, conscientious, loving and radical as Mr. Rogers. Or as personal as listening to your guru, rabbi, teacher, pastor, priest, ecclesiast, shepherd, conscience, universe or heart.
Safe harbors, mentors, wise women and men, servants, transformers, compassionate humans, and people of light are all around us. Light wins, always.