OVER OUR HEADS AND LOOKING FOR A LIFELINE 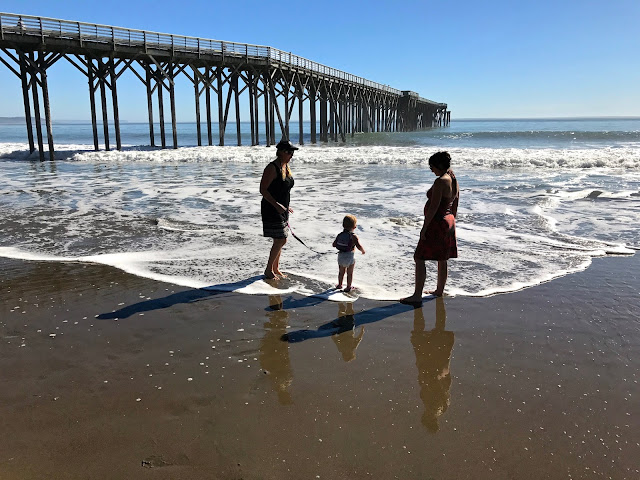 In the impossible task of absorbing the shock of another mass shooting, many of us default to a worry about our kids and grandkids.
Though we cannot grasp the agony of the survivors the mere thought escalates our concern about the world next generations will inherit. 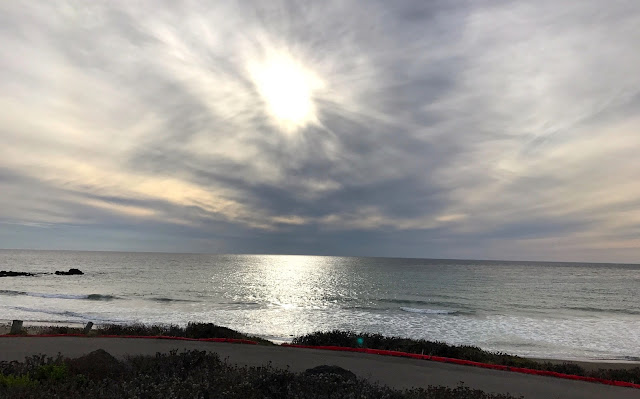 A lifetime as a journalist leaves me looking for something
beyond the loss. This time we hear coverage that draws the connection between spousal abuse and domestic violence and the shooter. In fact it is a damning link in most mass shootings.
Will we-the collective we-the people and those we elect-finally do something? 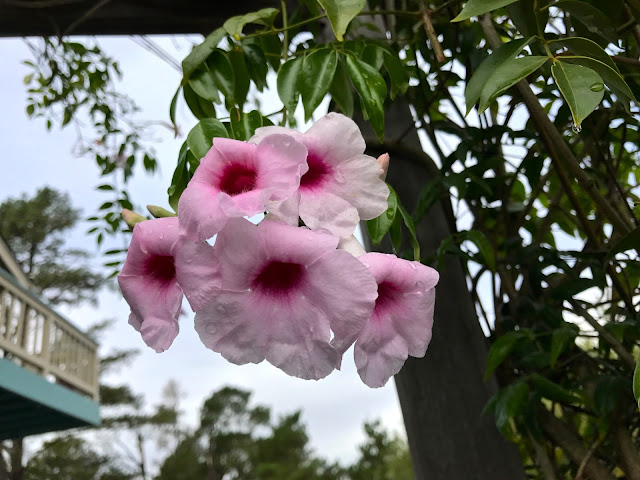 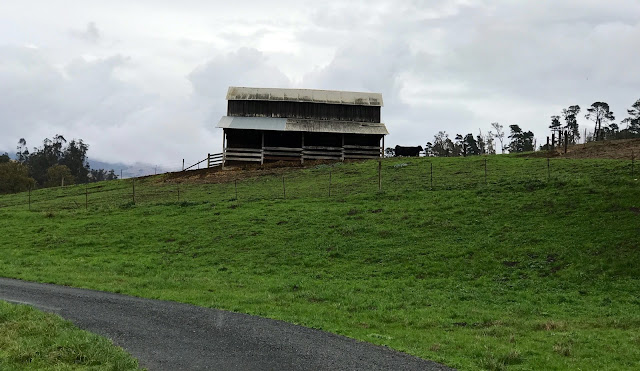 Heavy skies, morning banks of fog in valleys, cats who detest wet paws and lack of sunshine, signal a season change.
It is a time when green begins to return. 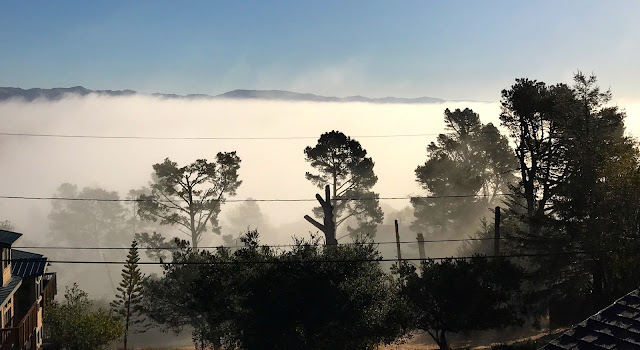 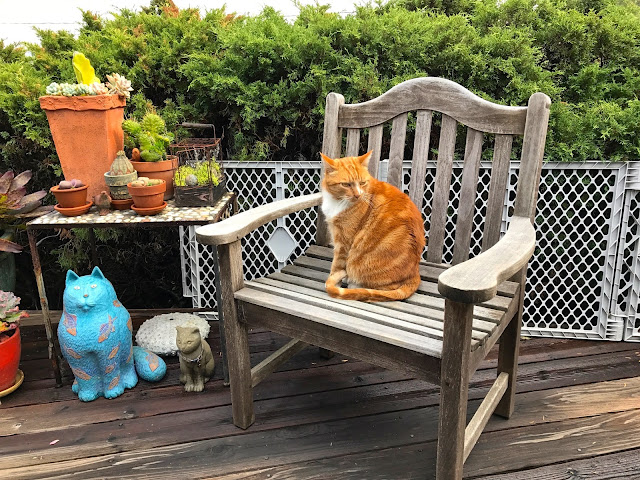 hiding the green
More than 90 media organizations around the planet cooperated in the latest iteration of the "Paradise Papers" and have discovered how $Trillions have been sheltered in off shore havens, mostly illegally at worst and sneakily, at best.
Plenty of embarrassing stories and links have surfaced. We should expect some of the mighty to fall out of favor and perhaps into legal nets. We wonder how long Wilbur Ross and his top adviser will remain out of the fire since both have ties and have been profiting from a company with direct ties to the Kremlin. Ross, who was a king of predatory default practises should never have been appointed Commerce Secretary. This latest revelation is an offense to honest government.
We wonder if the Mueller probe is looking at the business arrangements of the man child tweeter in chief. Do you think he has seen the orange lout's taxes?

speaking of the kremlin
and non-fake (that would be real) news
We continue to learn how pervasive was and is the kremlin involvement in Facebook and Twitter. The scale of misinformation and disinformation is massive, and without precedent in modern history.
Millions of social media users received, read, and perhaps believed lies. It has been part of the effort of Vladimir Putin to undermine US citizens' belief in American institutions and leaders. This is fact, regardless of whether or not the trump organization knew about it and/or willingly participated.
And, the Russians continue to gnaw away.

and it happens as we euthanize traditional media
The Nieman Foundation for Journalism at Harvard University notes that between 45% to 85% of all original reporting is done by newspapers then picked up by other media. Now, factor in this fact-since 2000 20 thousand news jobs have been eliminated and revenues have dropped by some $20 Billion.
When I retired as a news executive 10 years ago the trend had begun. The good old days are gone. Some of the problem is self inflicted. News by flavor, a horrible contribution of the sexual predator Roger Ailes, has helped to undermine believability. Deregulation of the industry turning news operations into "profit centers" did plenty of long lasting damage. The change in US lifestyle and new technology antiquated some delivery systems-afternoon newspapers-even some morning papers-the tired and frequently silly format of television news and the nature of the content itself.
As we look at the new information landscape and understand how many people take their information from social media and learn how contrived that is, it all points to the continuing dumbing down of the population. Poorly informed, mis-informed, and manipulated consumers make terrible choices. Our present political reality is the proof of all of that.
Artificial reality, altered reality, are coming in on the heels of this age of "reality" politics and we are wading into deeper trouble. 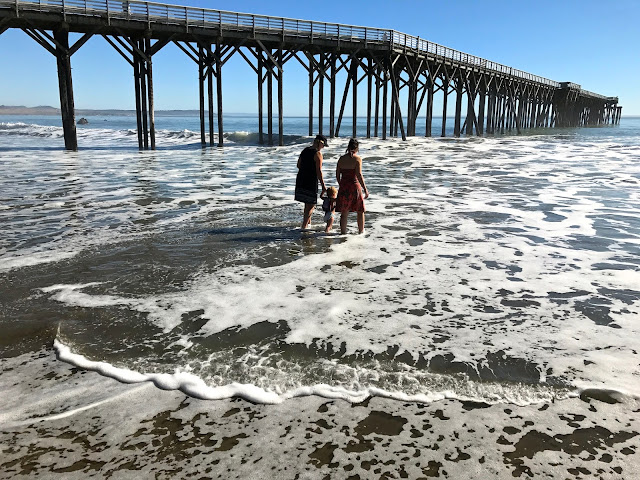 something wonderful
Playing at an art theater near you is the extraordinary and brilliant film Loving Vincent.  It is billed as the first fully painted film and it is a marvel to see, a masterpiece in its own right.
Take a look at the trailer here. Many artists spent thousands of hours creating something unlike anything you've seen. It is a fascinating mystery story as well.