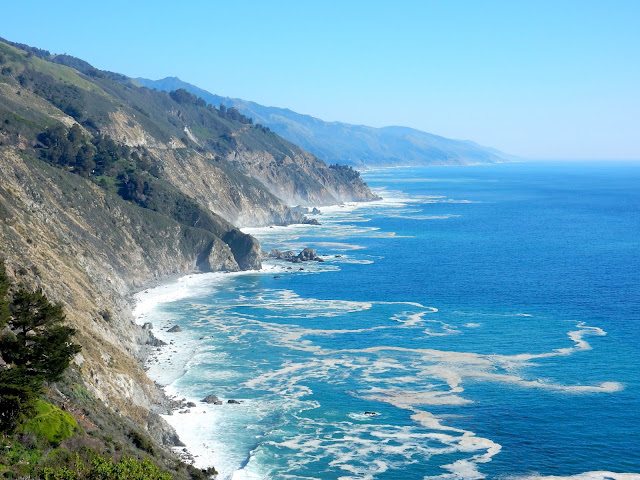 "The greatest meeting of land and water in the world"
Francis McComas  20th century water colorist
More from majestic Big Sur below.

WHITE MEN BEHAVING WEIRDLY
New Jersey Governor Christie's endorsement of Trump speaks not only to Christie's skill at playing kiss up, it also signals how the Republican Party is likely to circle around the improbable candidate.
Speculation abounds; what does Christie seek? Vice President? Attorney General? Who from the Republican establishment will follow next? When? A strong showing on Super Tuesday raises the likelihood of more ring kissing.
It is also likely Cruz and Rubio and/or affiliated PACs will begin to dump on Trump with everything they can find that would damage him and his reputation. That flack might weaken but not kill his improbable charge but would remain "out there" for the fall general election. So traditional Republicans, the mainstream variety, continue to find themselves in a trick box

WHITE FACE AT THE OSCARS
If I had directed the Oscar telecast emcee Chris Rock would have shown up in white face. My friend Jim suggested Rock walk an elephant on stage, park it there through the entire evening and say nothing about it. What Rock said and how he did it made points but the issue is not going way.
It is clear to frequent readers I oppose discrimination of any sort. However there is a lot more to the current fever in Oscarland than race, sexism, ageism and fairness.
At the core is our complicity in making the award show  a strong cultural pillar. Professional craft and guild awards have been turned into a near spiritual horizon event. Shame on us. Sure I love film too but after all is said and they done they are merely entertainments produced by an industry. The film industry is about one thing, money. It's business first and last. That the Oscars have become such a cultural icon complete with weeks of breathless lead up coverage about who will win and who will wear what and etc. is just more business. No diseases are cured, no wars are ended, no children are educated, no poor are fed.
If we are inclined to make a big deal about awards then our media blitz machine could be dialed to the Nobel Awards. That's real serious and even earth changing stuff. Or we could focus on the Pulitzers, not "based on a true story" as in Hollywood parlance, but recognition for excellence in telling real for sure true stories.
I know, we are a celebrity worshiping culture and we love our buzz and gossip and speculation-but really, they are only awards given to mostly to the rich and famous.
I see a lot of film and as I posted previously I saw performances by African American actors I thought  deserving of nomination, but I am not an Academy member. That's the point. These professional awards, given by a private academy, are not supposed to be about equality, freedom, civil rights, or any thing of value or social justice. It's a private club giving awards chosen by their members.
The Academy is mostly white and male. The film industry is like most business in the world, mostly run by men. Film makers are in the business to earn profit. That good films, independent films, meaningful films ever get made is amazing. Giving thought to equality, fairness or even balance is not something studio bosses or investors even think about.
There are no government dollars involved so in truth the only influence advocates for greater diversity have is public opinion and deciding not to spend to see films. I agree there is a social justice morality here, but the Academy is a private club giving out awards in a voting process that is suspect to begin with. Studios budget to campaign for the Oscar. There is also the "politics" of the studios.
A documentary I produced, wrote and directed won a national Emmy. I'm proud of that and while a panel of professional journalists and broadcasters were the judges, in the last analysis even that Emmy is simply a professional award given by a private organization.
Maybe we could just put these things into a proper perspective and pull them down from the Olympian heights from where we as a culture have placed them. Perspective might be helpful.
I'd bet you the industry would continue to make films-and billions of dollars-if the Oscars were expunged from our memory and from the public conscience.
In all of the trappings of this years telecast there were two realities of note. Spotlight being selected as film of the year is further affirmation of investigative reporting in general, the Boston Globe's investigation in particular and hope for all victims of Priest sexual abuse. Lady Gaga's performance of Til it Happens to You, surrounded by dozens of victims of sexual attack, was poignant, important and of more significance than most of the awards. And it was "true life" courage as well. 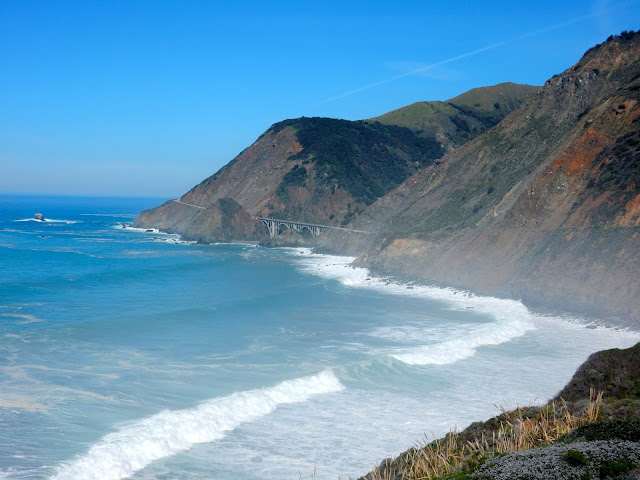 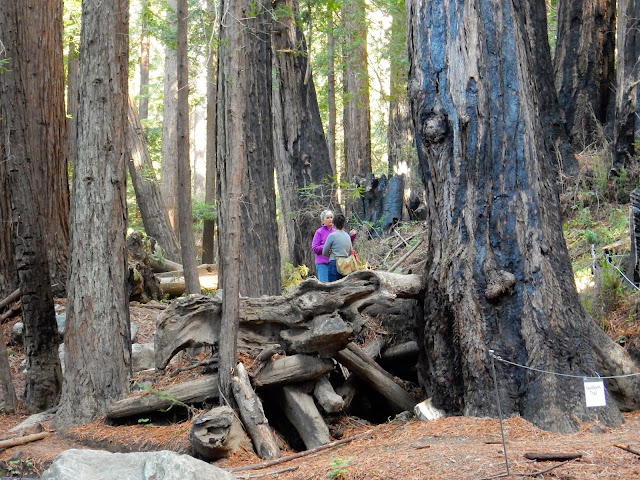 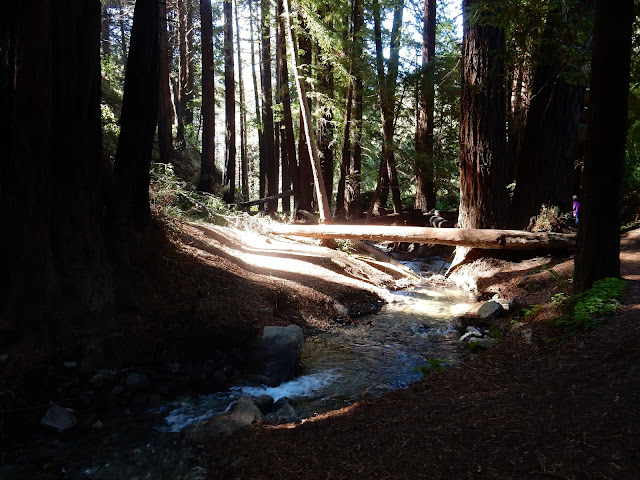 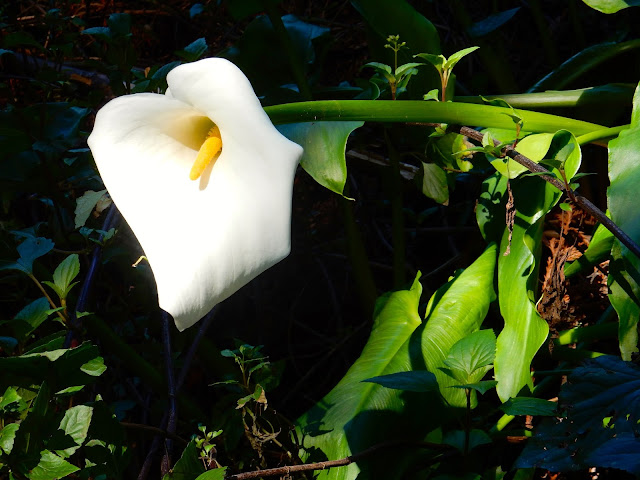 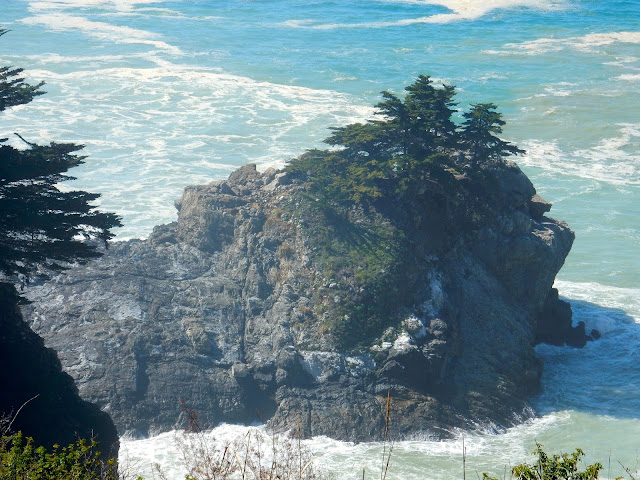 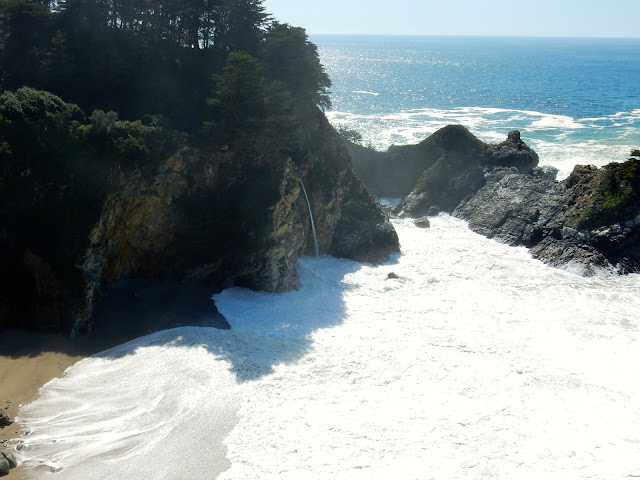 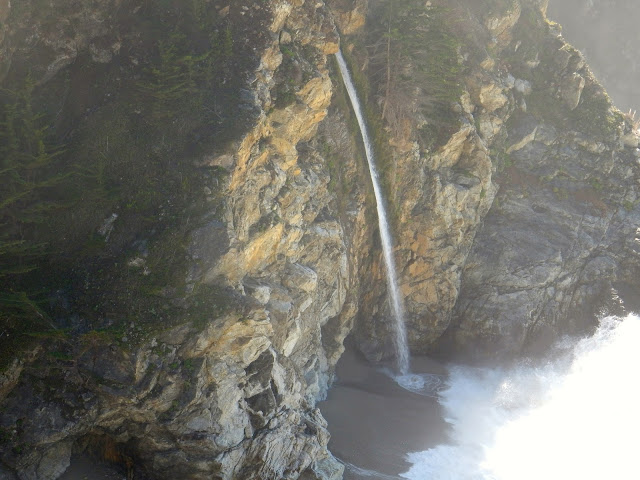 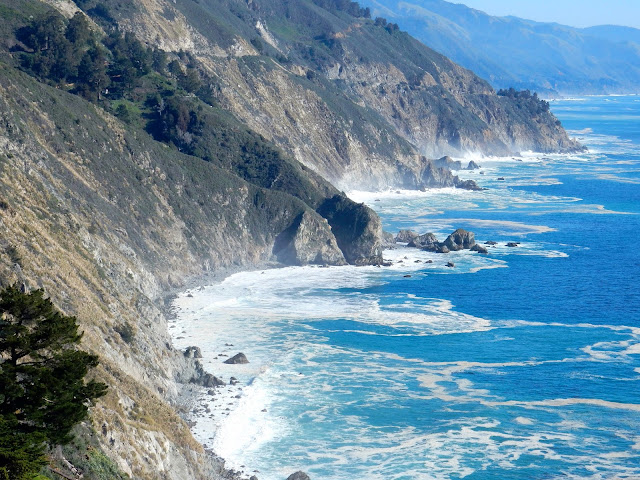 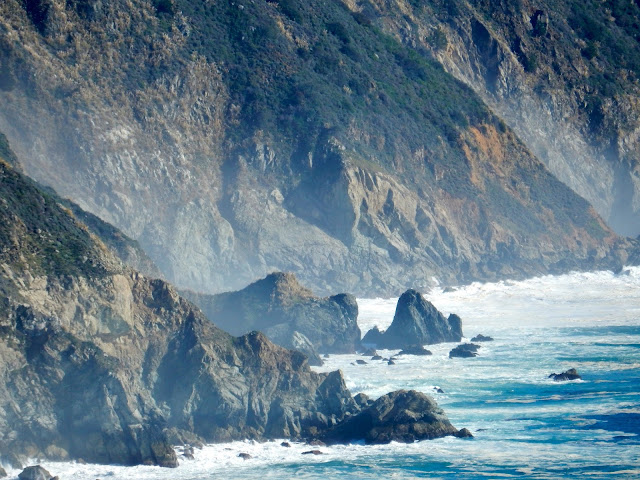