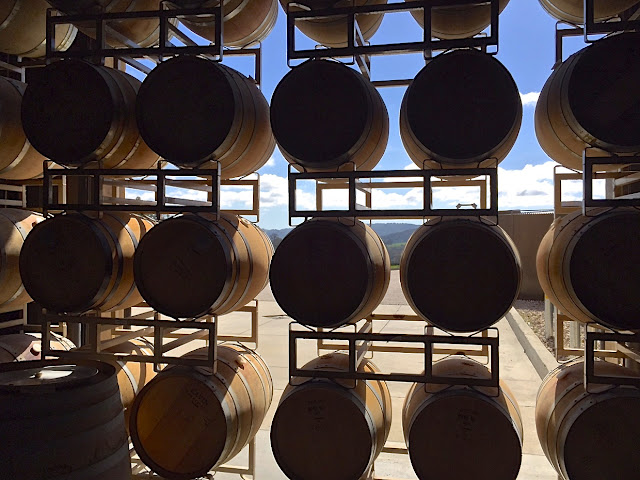 Barrels with a view
Paso Robles West Side 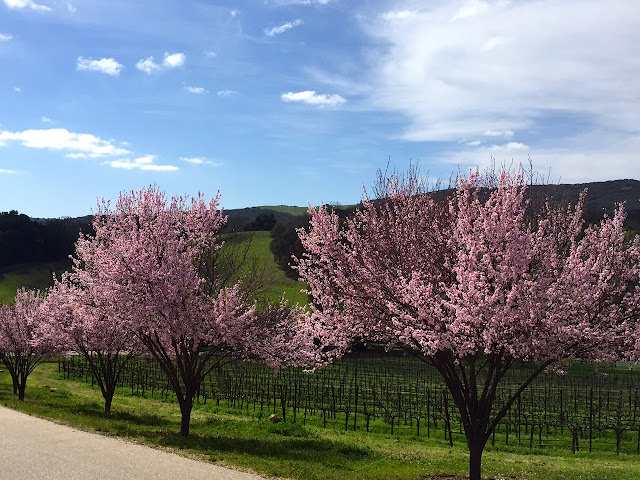 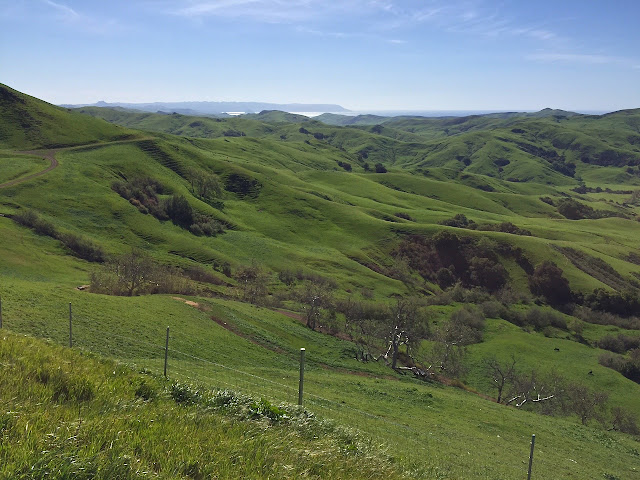 Political Scraps
Regardless of the politics, you've got to feel sorry for Jeb Bush. Those who know say he's a lot smarter, classier and more capable than his brother, but he just never caught on in this year of political anger and bombast.
As the improbable Trump parade continues Ohio's Kasich remains the adult in the crowd.  Cruz is an extremist. If you call him a nut case I won't disagree. Rubio is the hope for many, especially the less right wing or those wearing evangelical blinders. The knock on Rubio is John Kennedy and Barack Obama- another young man from the Senate who could benefit from more vintage time.  Others see his youth as a plus.  Kasich has been on the Hill, knows the way around legislation and Washington including the military and has been a governor. He's got a more pedigreed resume.
Sanders tenacity and the abiding loyalty of his supporters can't make up for lack of super delegates and numbers, but seems bound to keep the Democratic race interesting in the immediate future.
Clinton has a generation gap issue and trouble with likability. Her negative numbers could be harmful in the general election.
Barack Obama should put forth a nominee to fill the Scalia  vacancy and the Senate Judiciary Committee and full Senate should consider the nomination. That is the Constitutional way. The Thurmond Rule being sited now is complete garbage. Strom Thurmond, a bigot and racist, used the tactic against Lyndon Johnson when the fellow Democrat nominated Jewish Abe Fortas, already on the Supreme Court, to be Chief Justice. It was a political tactic and has no value. The Constitution speaks for itself-as the late Justice Scalia would say.
Mitch McConnell should check into a cryogenic tube or should be volunteered to be the first man on mars!
FOR FOODIES ONLY 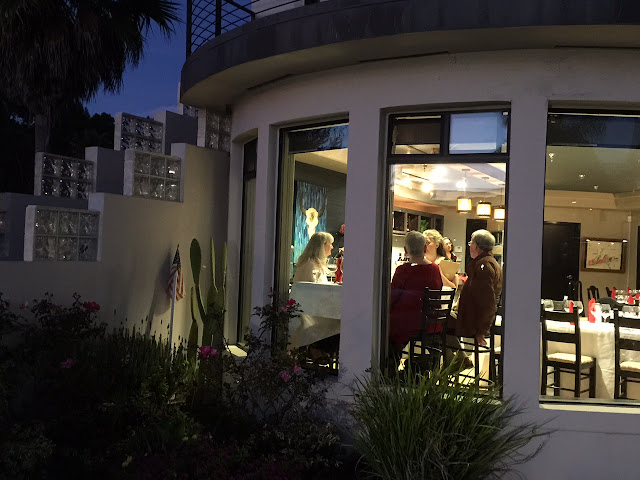 Chef Jose' Dahan of the late but remarkable Cafe et Voila now does special dinners including this grand evening at Sinor-LaVallee Winery in Avila Beach.
The evening started with a sparkling brut rose' from Alsace. 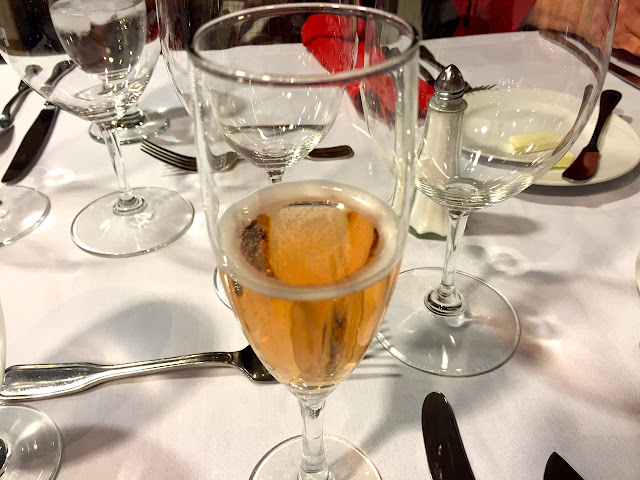 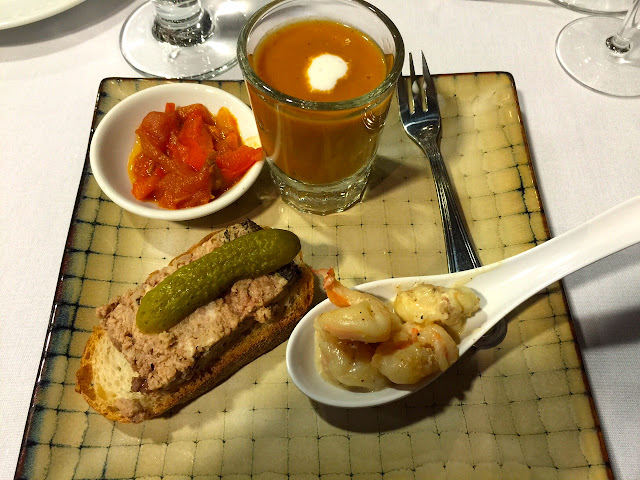 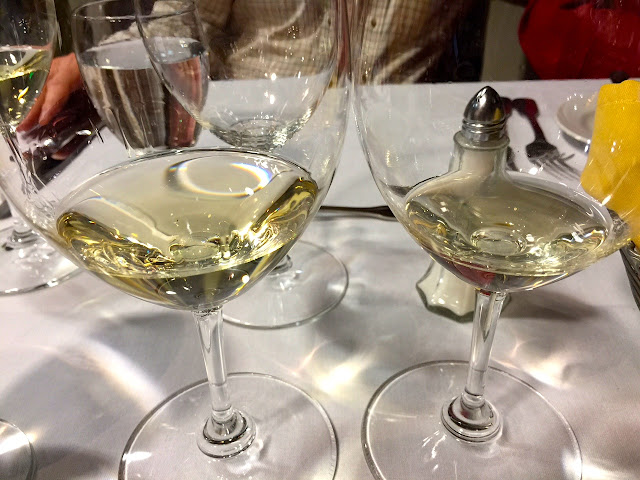 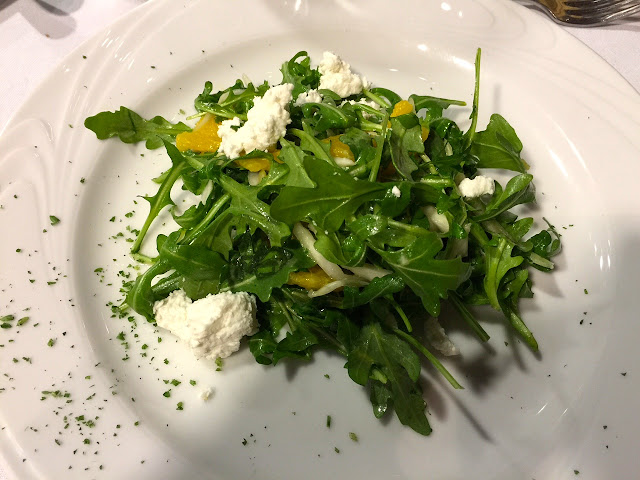 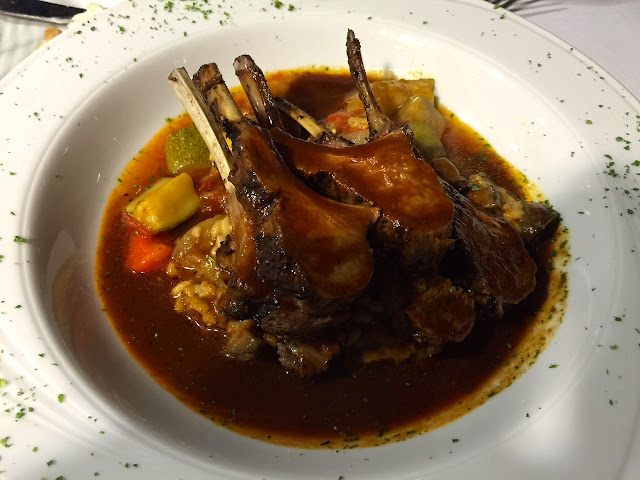 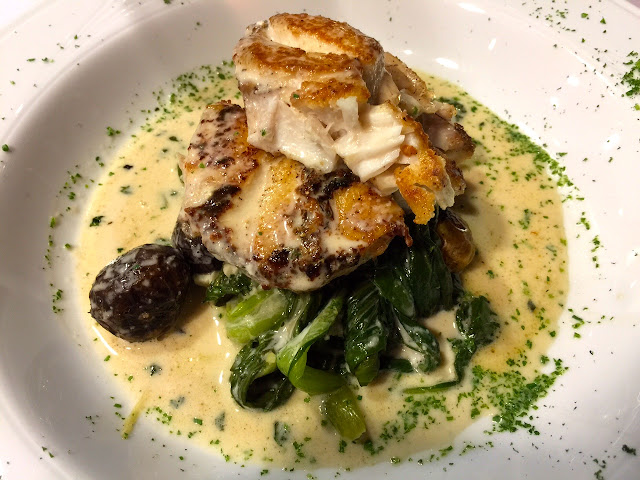 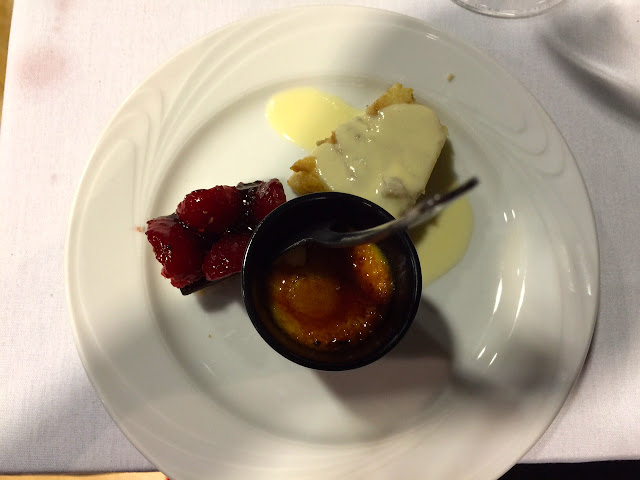 The Wines of the evening were all Jose's choice and were French-unusual in California Wine country-but we heard no complaints. 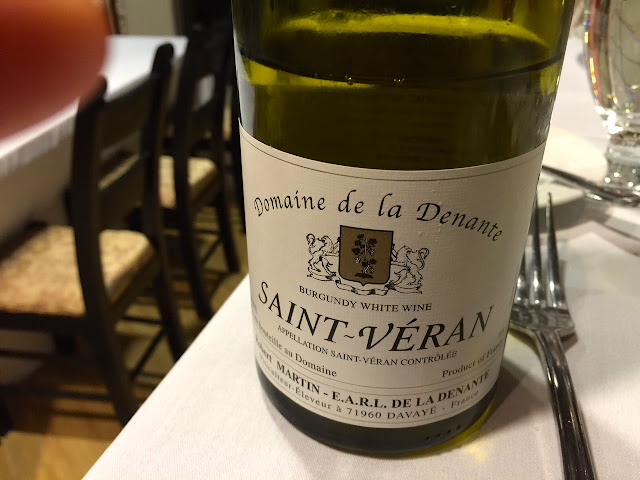 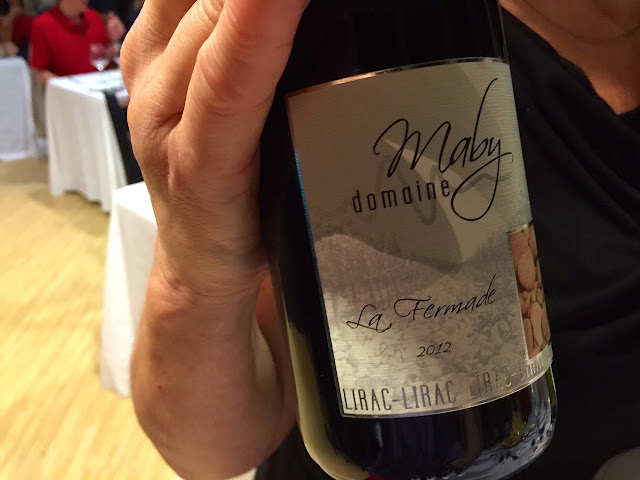 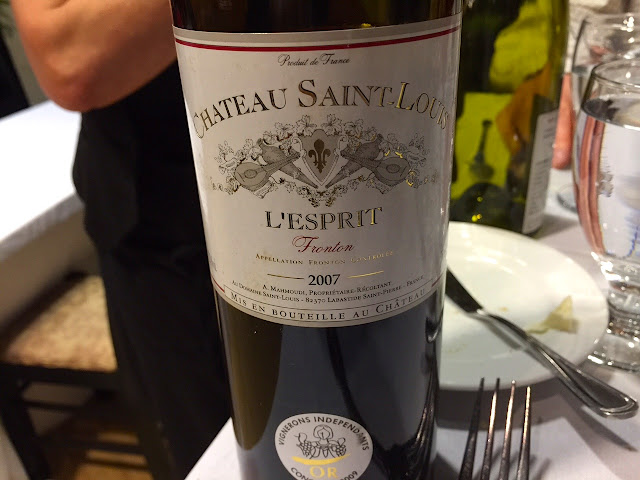