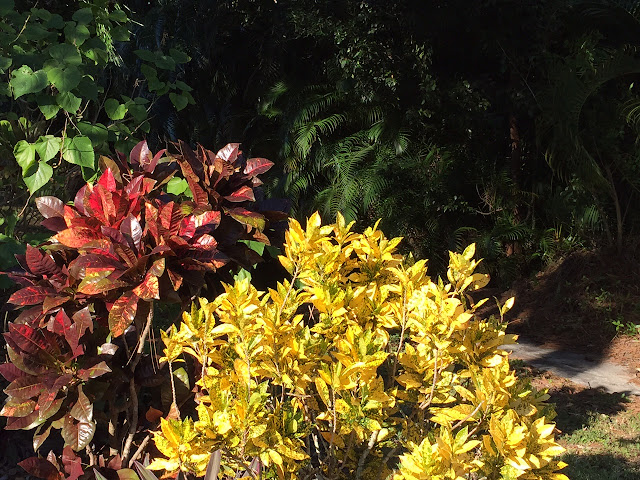 THE TYRANNY OF THE NUMBERS
Faster is not always better. At least that's true in a couple of human endeavors. A delightful colleague from Chicago was giving me dining trips for a weekend Lana and I were headed for in the Windy City. Delmarie had a couple of suggestions and then added, "I like to dine the way I like to make love, slowly."
It appears some of us like our vote counting that way too. My old media colleague, Bruce Taylor, aka Catalyst in the Blogosphere, posted a great piece on his anger about how quickly the networks predicted the winner in New Hampshire. More than taking the fun out of watching, it bespeaks other difficulties.
Full disclosure: As a field reporter, anchorman, senior analyst and the executive of news operations I valued almost as much as accuracy being first with reaction and predicting an outcome on election night.
Election night in a news division is an adrenaline pumping adventure that one must live through to fully understand and to savor. The first priority is always the consumer, but as Taylor and others argue that may have changed.
Consider this. The average sound bite in the 1968 Presidential campaign was 40 some seconds. 20 years later it became the sentence of the day. i.e. "Read my lips. No new taxes." Now we mine social media in ''bits."  Maybe the majority of people want to know only who won, so, it follows, reading the projection is all they need. But like a fine meal or love making we may be missing a lot if we are not intentional, paying attention and deliberate. Nuance requires the time of finesse.
Early on we'd hire political operatives who would set key or test precincts where previous patterns and outcome were measured. Once we had results from our key precincts we had data to analyse and if we chose to do so we could "predict" the outcome. Our political coverage director, Kevin Finch, now a Washington and Lee professor knew his stuff and brought in the best of the "the back room" experts.
Eventually numbers crunching extended to exit polling and then came algorithmic analysis. Now we live in the Nate Silver era when we "know" with some certainty who is going to win, even before the polls open. That is as fast as it can get, but is it helpful?
It's my theory that since Theodore White wrote the Making Of the President political journalism has taken a path that obsesses on "inside baseball", the drama of campaigns and the constant addiction to the latest numbers. Of course the knowledge and technology is helpful and not unimportant, but it should not be the primary focus. There are two reasons that cause it to be that way.
Campaign organizations are now part of the commercial business of elections-staff, technology, communication, media, advertising, polling, wardrobe, logistics and more. Back in 1991 Alan Ehrenhalt provided a prescient insight into all of this in his The United States of Ambition. Politics is a profession. That leads to the inevitable Government is a business, but that's a bone for another day. Politicians, their staff and activities are a commercial venture selling one product and always raising money.
Reason # 2-Too many of the campaign press corp seem more impressed with their own ideas than with the candidates. With the hours of time to fill the news organizations default to yacking analysts and poll data in minutia. Many of those who are opining are relatively inexperienced.  One night Al Hunt was on with a couple of young experts who began talking about Reagan's campaign. Hunt, a newspaper veteran including  Washington bureau chief at the Wall Street Journal, shot in-'were you born then?" They had not and of course Hunt remembered Reagan, even as a pitchman for 20 Mule Team Borax. The point is way too many of the yacking heads have little qualifying experience other than  ambition. Old media relied on experience.
The variety of debate formats this years is probably more about television ratings than true and earnest debate. The coverage is superficial on substance but Superbowl deep on numbers and who is going to win.
Back to Taylor's suggestion that exit polling be forbidden.
No one should tell a network what they can or can't do. Probably impossible to ban exit polls despite how many people think like Taylor, so more than likely they are here. However network news executives could delay their use. They are not likely too because in their fevered world getting a prediction on the air before the competition probably charges up and may even satisfy their libidos. But they should practice "safe numbers."
If there are millions who may watch to see who wins, telling people at the top of the program, even those still waiting in line to vote, who won isn't smart. It's even foolish programming. It's like an invitation to turn off the coverage and go back to Tweeting. It's like starting the Superbowl with an announcement of who wins. OK, that's impossible isn't it? Well wait until humans carry communication chips or until our DNA has been edited. In that age even exit polls will seem like good old fashioned stuff. In the meantime we should take time to ponder the wisdom of taking it a little slower. 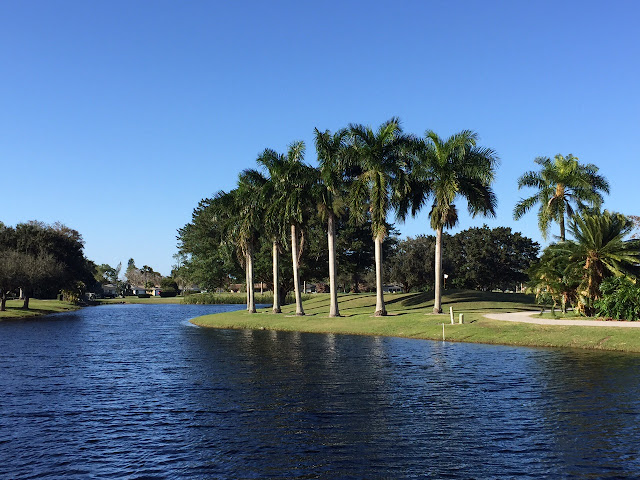 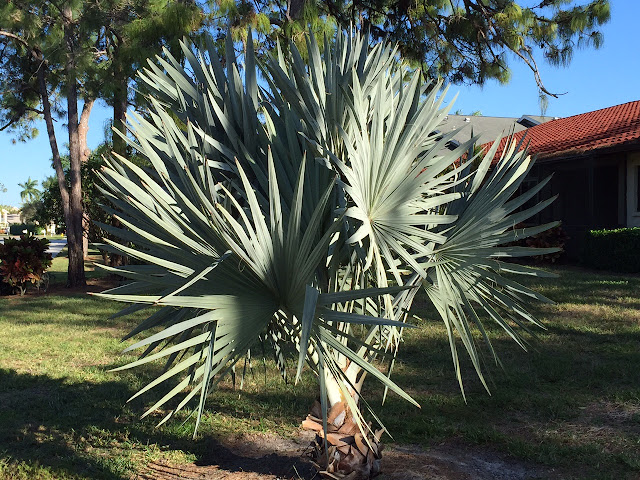 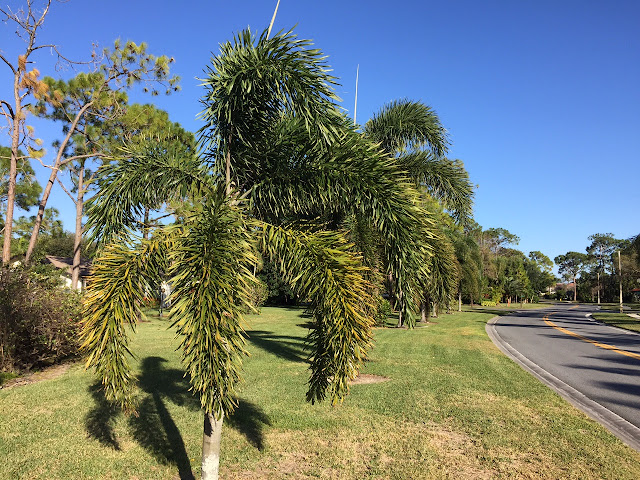 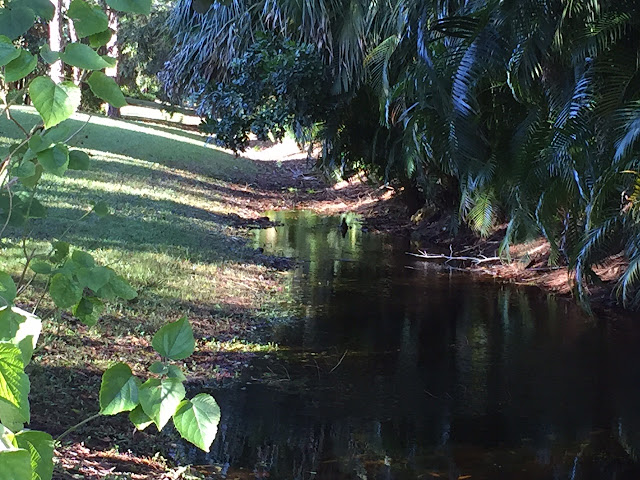 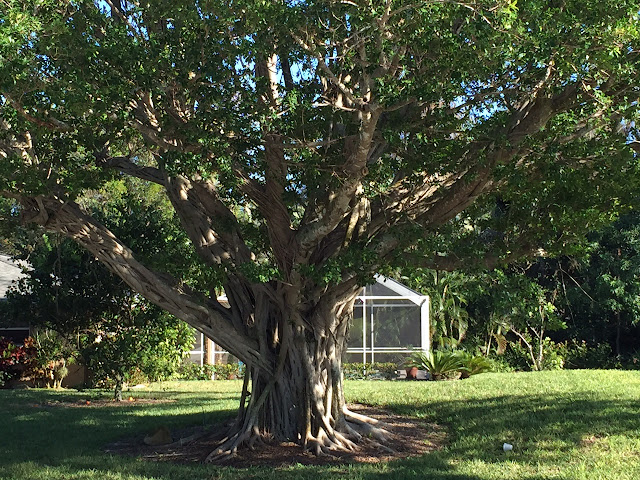