ASPIRING TO BE NONE OTHER THAN HIMSELF
Wind from the Pacific drives the rain and blows it across the grazing slopes, hard onto decks, pounding it into the rocky bluffs and the sand at the shore. It blows a Henry Miller February Rain and loosens pensive jottings like a current of thought reaching from nights long ago along Big Sur, Ragged Point, San Simeon and Cambria gathered now in a timeless eddy.
Miller, the experimental, category busting and banned  author arrived in Big Sur in a February wind-pushed rain like the event that soaks the world beyond the window behind my computer screen, down the jagged coast highway from his point of arrival. Miller observed that poet Robinson Jeffers sang of this region and before him Jack London drew inspiration.
Comparable to regions of the Mediterranean or the Scottish coast, with a climate and vibe of its own, it captivates thinkers and form breakers. First citizens saw their ancients, moderns sense spirits, artists and writers are inspired and naturalists are awed where mountains, sea and forest commune. Miller wrote of these things in telling of the  people he met and the influence of this place on them.
I've been slow reading and absorbing his 1957 work
Big Sur and the Oranges of Hieronymus Bosch. Since the late 60's I have taken emotional, spiritual and creative sustenance from Big Sur and the central coast. Big Sur was the power that brought us here to live. It is the place that renews and nurses life's fraying. And so Miller's tome is a bit of an inner echo. I see evidence in our village of this special natural-psycho-bio clime.
In his neighbors he found "Ideal material for the making of community." He wrote they may have "arrived from different paths, each with their own purpose and one as different from the other as marbles from dice." In Cambria,  rich in history and independence, we too see our "characters." Living here induces an authenticity. The people Miller saw were "all somewhat peculiar" or "naturals."
"Each and everyone of them fed up with the scheme of things and determined to free themselves of the treadmill, lead their own lives...None of them demanding anything more fantastic of life than the right to live after their own fashion."
To append Miller, I wonder if life itself cannot cast you on waves that wash you onto your own shore of desiring to live after your own fashion. But I'm stuck on knowing why some take a trail where others stick to the highway. I was struck by this as I read Bruce Taylor's blog wherein he pondered how he transformed from the kid in his high school graduation photo to "the old pirate" in the more recent photo.
These characters are around us whether in our urban climes or on a rocky coast or forest. Perhaps that pirate, artist, bohemian, rascal or whatever lurks within and needs only the slightest invitation to come alive, a place, a group or a friend.

WASH AWAY THAT YELLOW DIRT 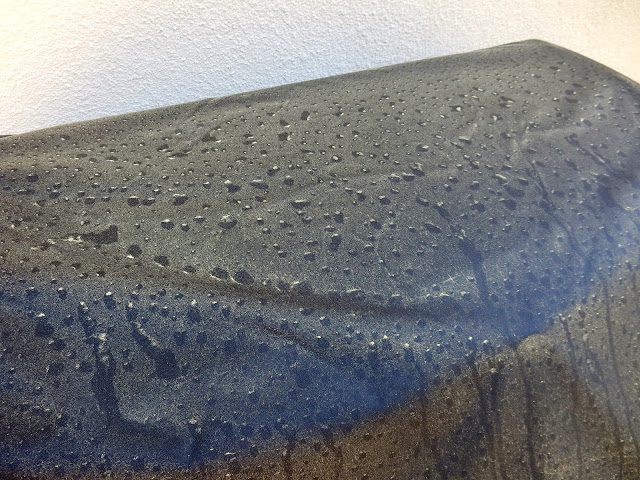 The Jimmy Seals and Dash Crofts tune from the 1970's came to mind when we returned to find our home coated in yellow dirt. 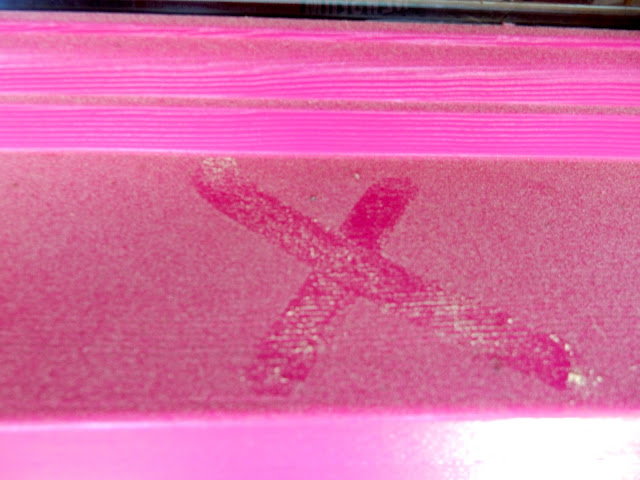 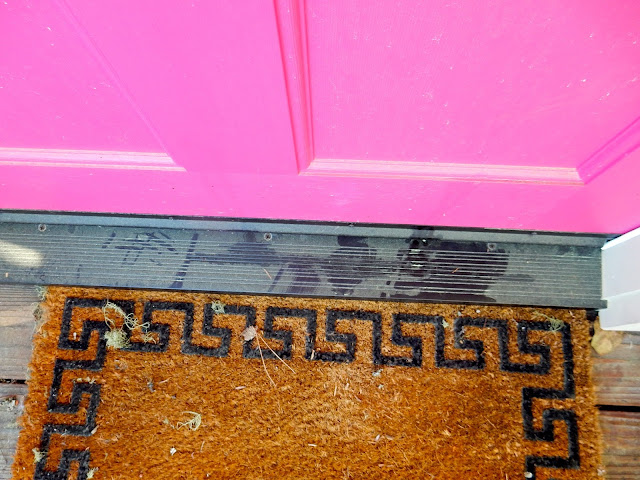 Simply a brush against an object and clothing was painted. 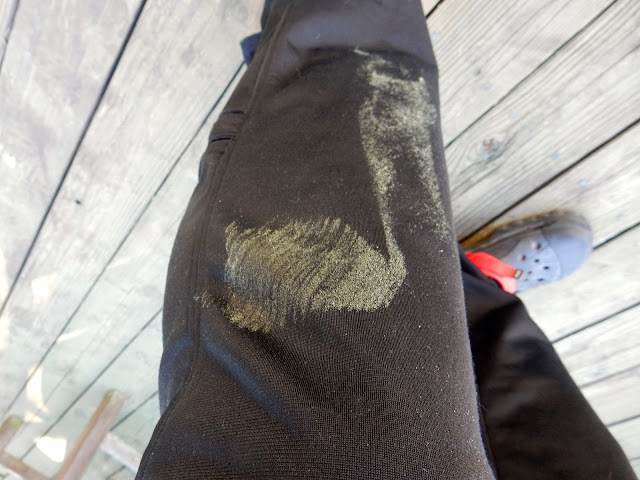 Pine trees had candled and then a wind did its bidding. A neighbor said it was such that a "yellow out" blinded the ridge line. She said it was impossible to see the mountains or  anything beyond a couple of feet.
And so now our long desired rain can wash us, too.