Most days I'd rather trust these guys than the bozos ruining the House of Representatives. While John Boehner will be remembered for his shortcomings as Speaker, he is parting with a dash of honesty. The Hill is full of "false prophets" and Ted Cruz is a "jack ass."
I expect Cruz to begin channeling tail gunner Joe McCarthy. For the history challenged, he was the drunk demagogue who fueled the "red scare" hunting for communists in Hollywood, the State Department and under the bed. He did a lot of damage until common sense, decency and journalism exposed him for the gas bag fraud that he was. Oddly he is still a darling of some right wing Evangelical Christians, so Cruz may indeed reincarnate intolerance, ignorance and ignominy. 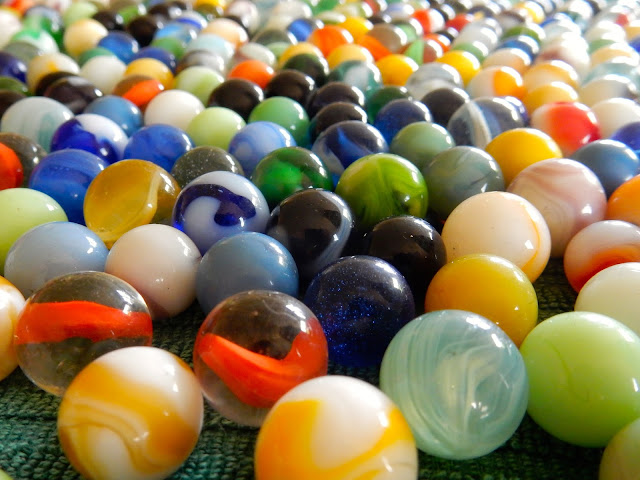 While a lot of folks in Washington have lost theirs, Lana still has hers. She's beginning work on some painting ideas and rolled out her kid hood prized marbles. 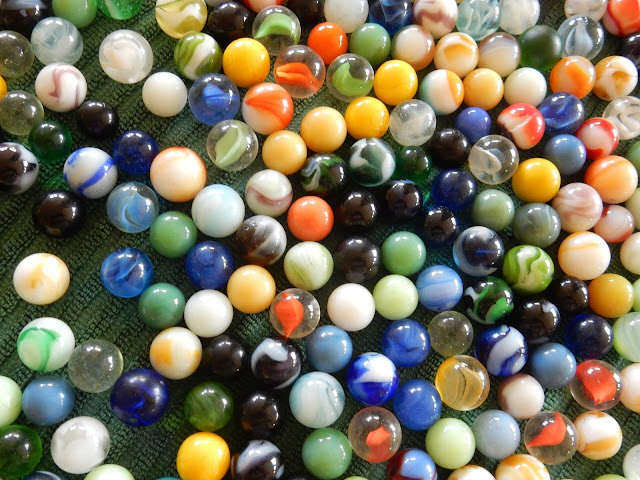 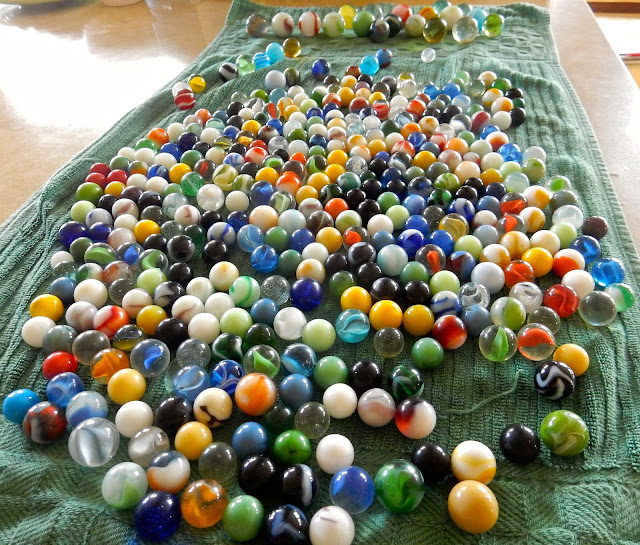 AND THESE ARE HISTORIC 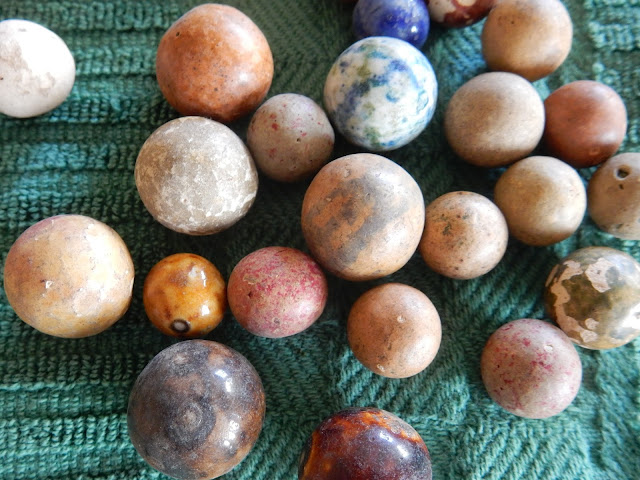 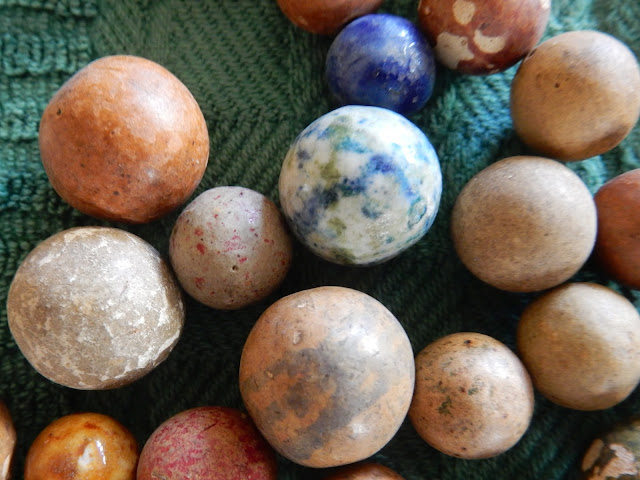 These clay marbles belonged to her mother and are well over a hundred years old. 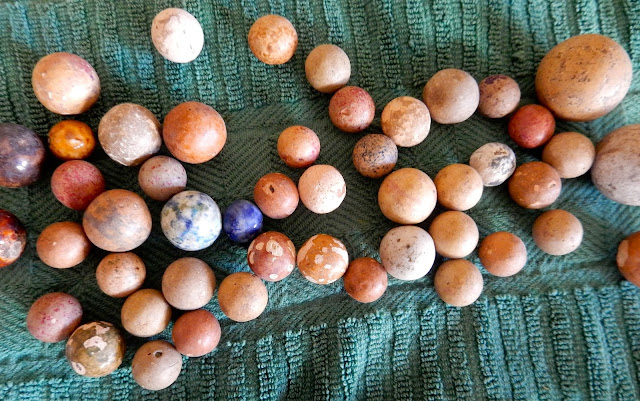 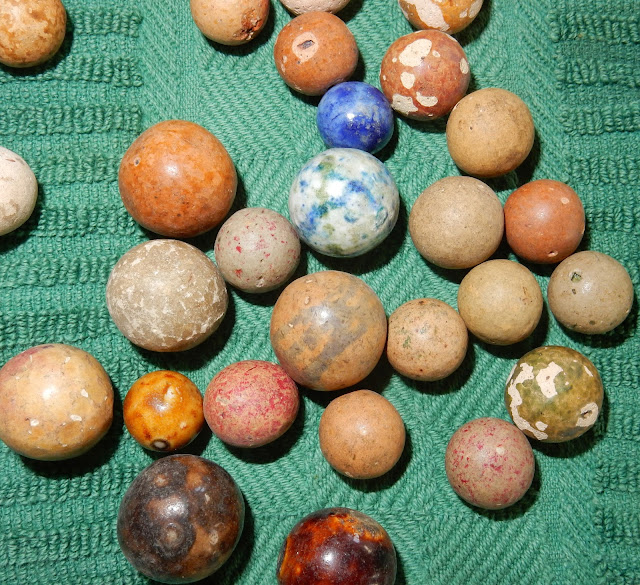 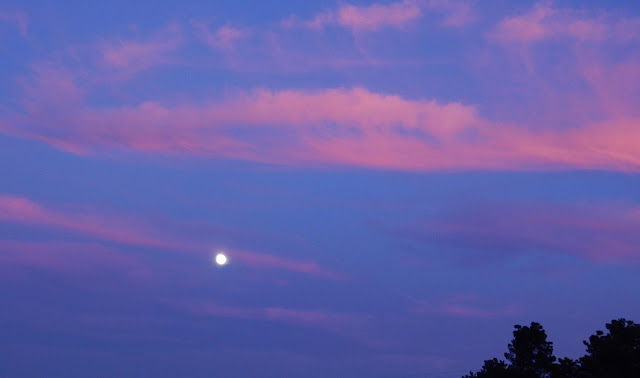 An appreciated cloud cover and fog occluded our view of the eclipse, but the night before the moon and clouds provided a dance of their own.

See you down the trail.
Posted by Tom Cochrun at 3:38 PM